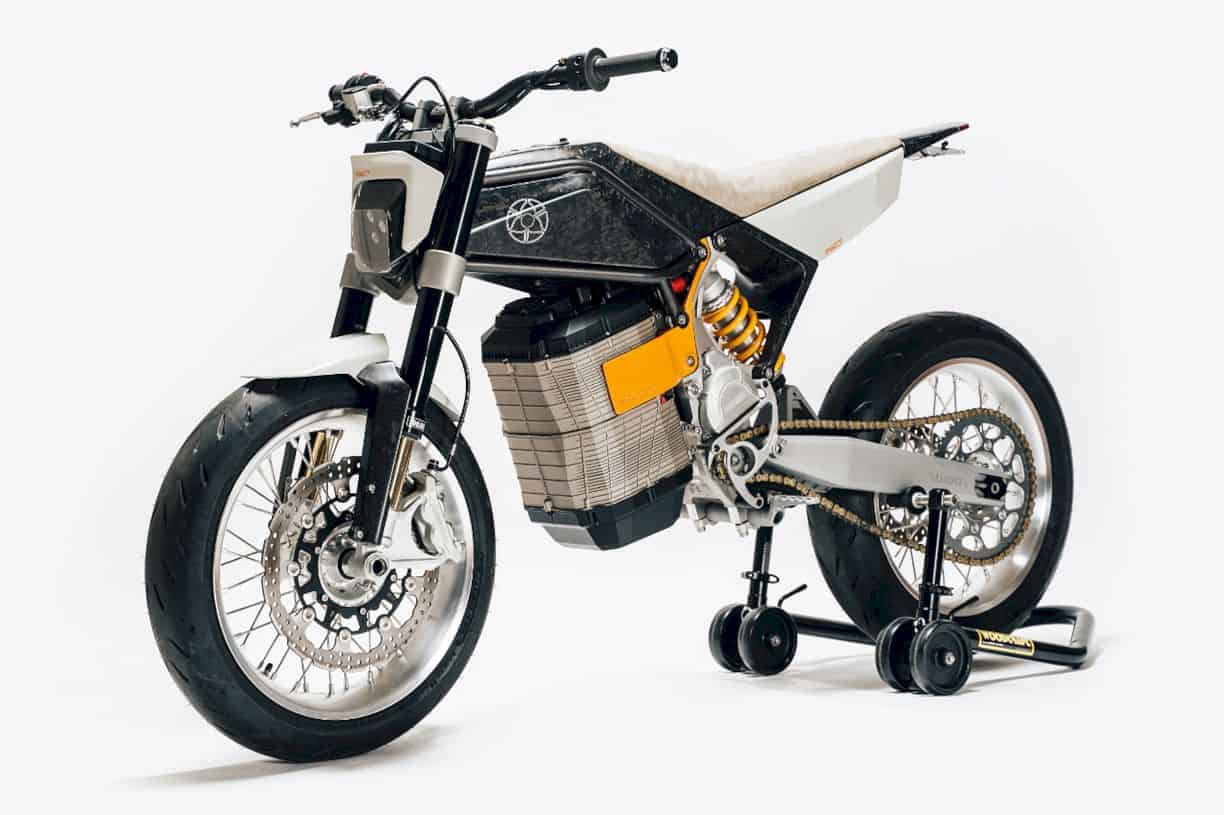 Not at random, this Italian company has at least three models. One of the most ferocious is the Energica EGO. This electric motorsport was designed and made by technicians and designers from the Formula One Racing to Le Mans 24h competition.

In developing this motorbike, the company focused on how to create a ride that had an above-average performance, without exhausting any emissions. The concept was then translated to Energica Ego Corsa which become the official bike of Moto E.

Energica EGO itself relies on oil-cooled electric motors with permanent magnets. On paper, the bike promises 145 horsepower power and 200 Nm of torque. The manufacturer claims the Energia EGO’s accelerating capability only needs 3 seconds to reach 100 km / h from rest with a maximum speed of 240 km/hour.

Meanwhile, Energica EGO’s performance cannot be separated from a system-based formulation in its Vehicle Control Unit. All the motor performance is regulated through a ride-by-wire system that allows the rider to regulate the torque opening and deceleration by relying on a regenerative system.

Furthermore, the Energica EGO gets Brembo brakes and ABS features. Not to forget, the instrument panel is based on a digital screen with a 4.3-inch span. The overall look of the bike doesn’t really show that it is relying on electric engines which is just astonishing.

Behind its savage strength, the creator of this electric motor has a surefire trick to help users when they want to park, namely with a feature called Park Assistant.

This feature is not only useful to help when you want to park it, but also can be used when you’re in a traffic jam. When activated, the Park Assistant feature ask the VCU to limit the speed at 1.74 mph and torque at 50Nm.

The network for the electric bike is bolstered by Bluetooth for short-range and UMTS long-range innovation, enabling you to connect the Energica EGO to your smartphone, tablet or just to your home PC by means of the Internet.

Energica EGO can be recharged through charging stations or at home, outfitted with a locally available battery charger with a link interface on the charging station or remotely by means of Bluetooth availability.

The manufacturer of Energica Ego has equipped this superbike electric motorcycle with three safety certificates for the US market. For those interested in the Energica EGO Superbike, it is marketed at a price of $ 34,000.