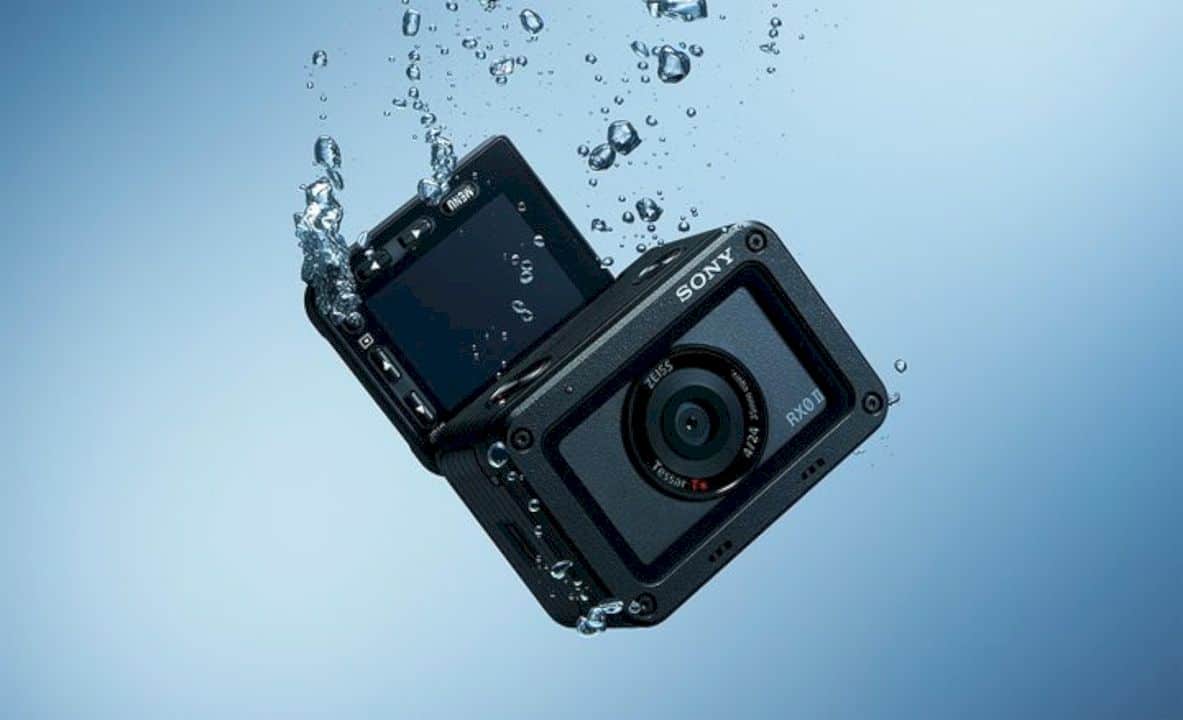 Eighteen years have passed since the millennium changed, but until now, humans still rely on limited natural resources that produce large carbon emissions in everyday life. In fact, the potential of one of the largest types of resources in our solar system is still waiting to be optimized: the sun. Unfortunately for practical functions, the sun has already been utilized as a power source for small-scale devices. 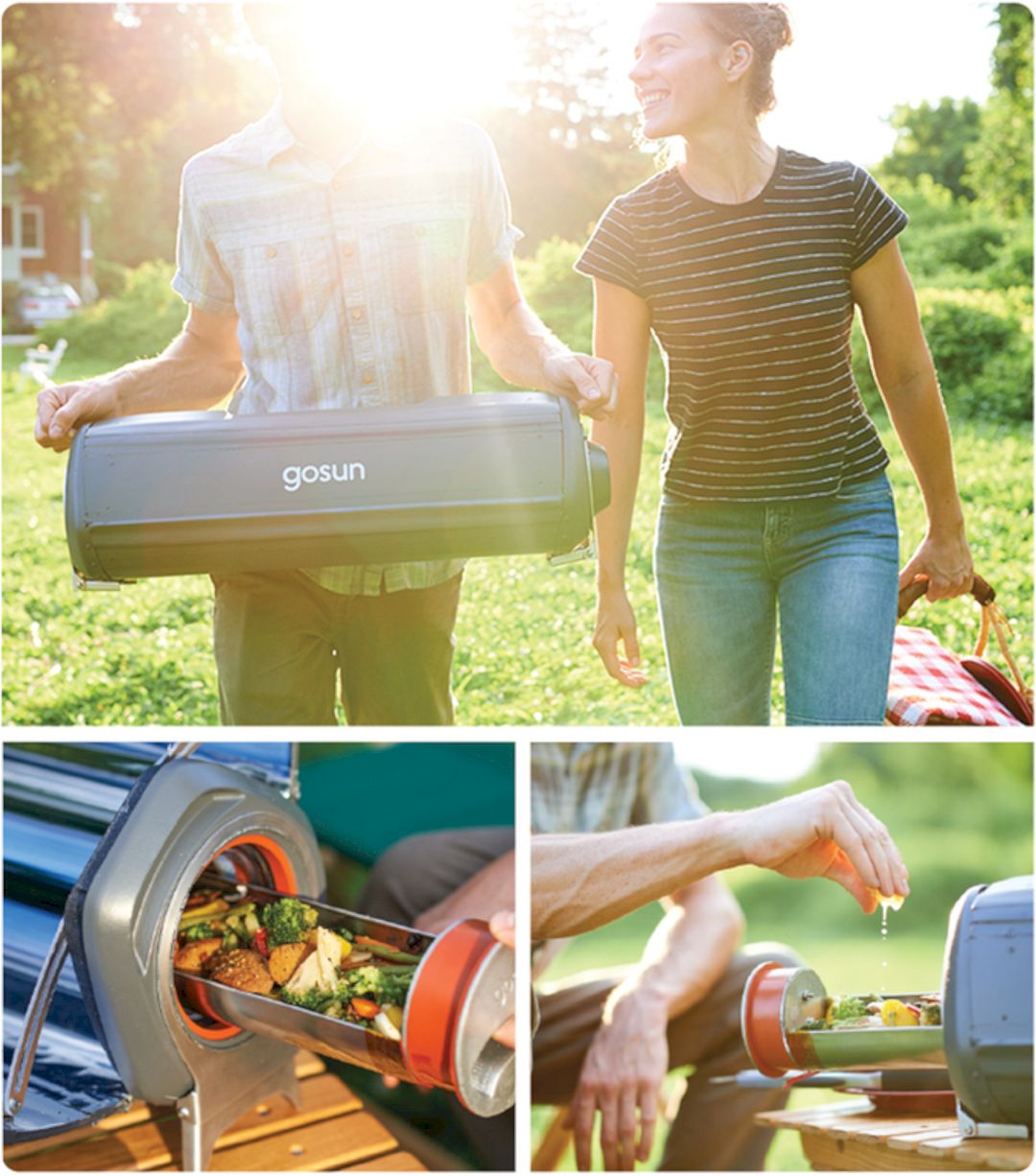 But the steps to maximize solar power still need to be appreciated. Inventors have realized a variety of ideas, ranging from power plants disguised as roads to solar-powered smartwatches. And now, the GoSun team had a chance to uncover radical ideas. The startup tries to use the sun’s heat energy for cooking. 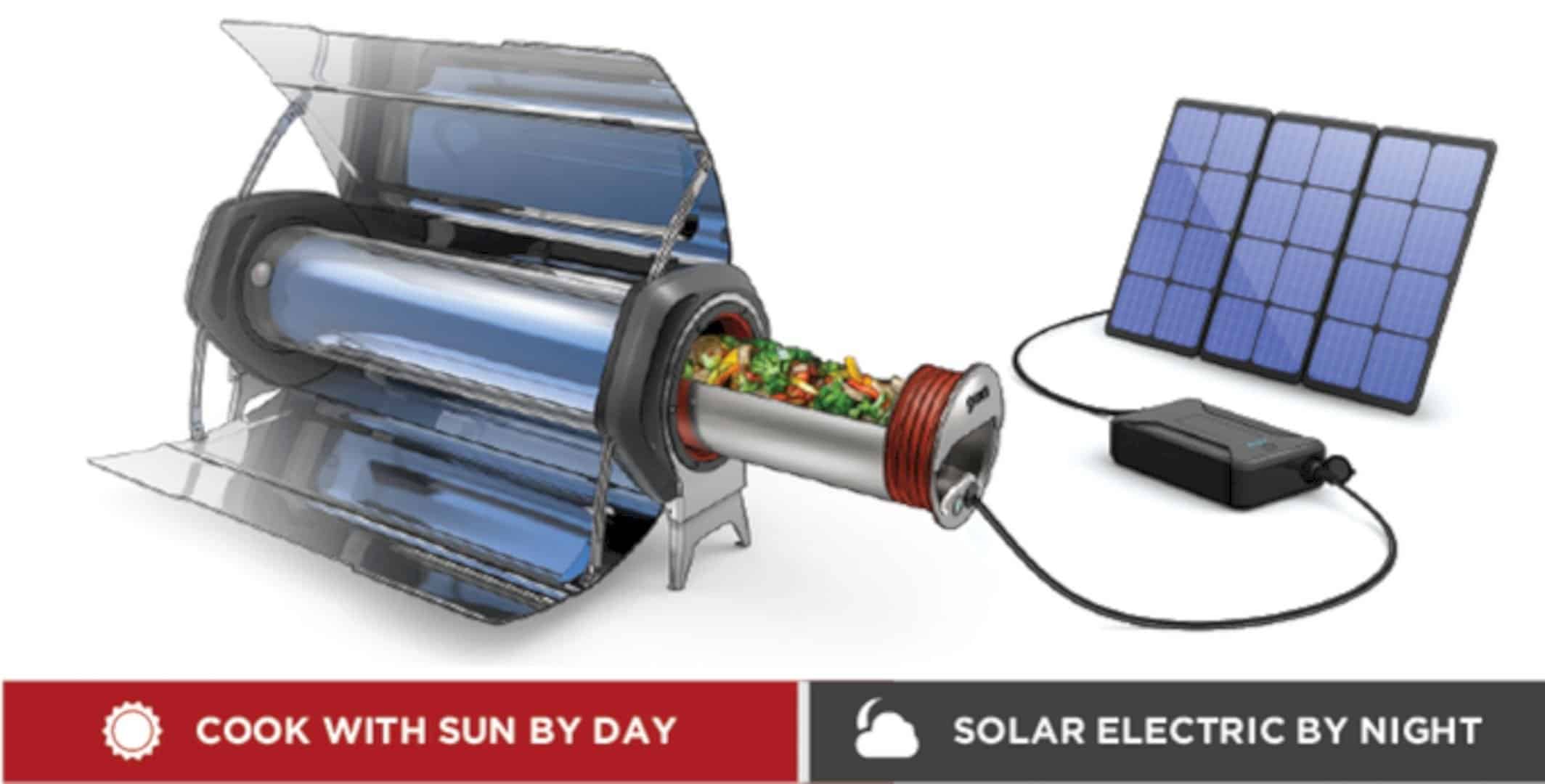 GoSun introduced the GoSun Fusion as a new incarnation of their Grill model. Fusion promises all-new advanced capabilities with simple usage, namely the ability to roast freely without bringing the shortage of traditional grills – quickly dirty, difficult to move, and dangerous.

As the name indicates, the GoSun Fusion utilizes hybrid grilling technology. You can cook directly with sunlight, or save the solar energy in a battery that is charged via solar panels, allowing us to cook even though it is late at night. The GoSun Fusion consumes power very efficiently. To bake, it only requires electricity equivalent to one single standard lamps. 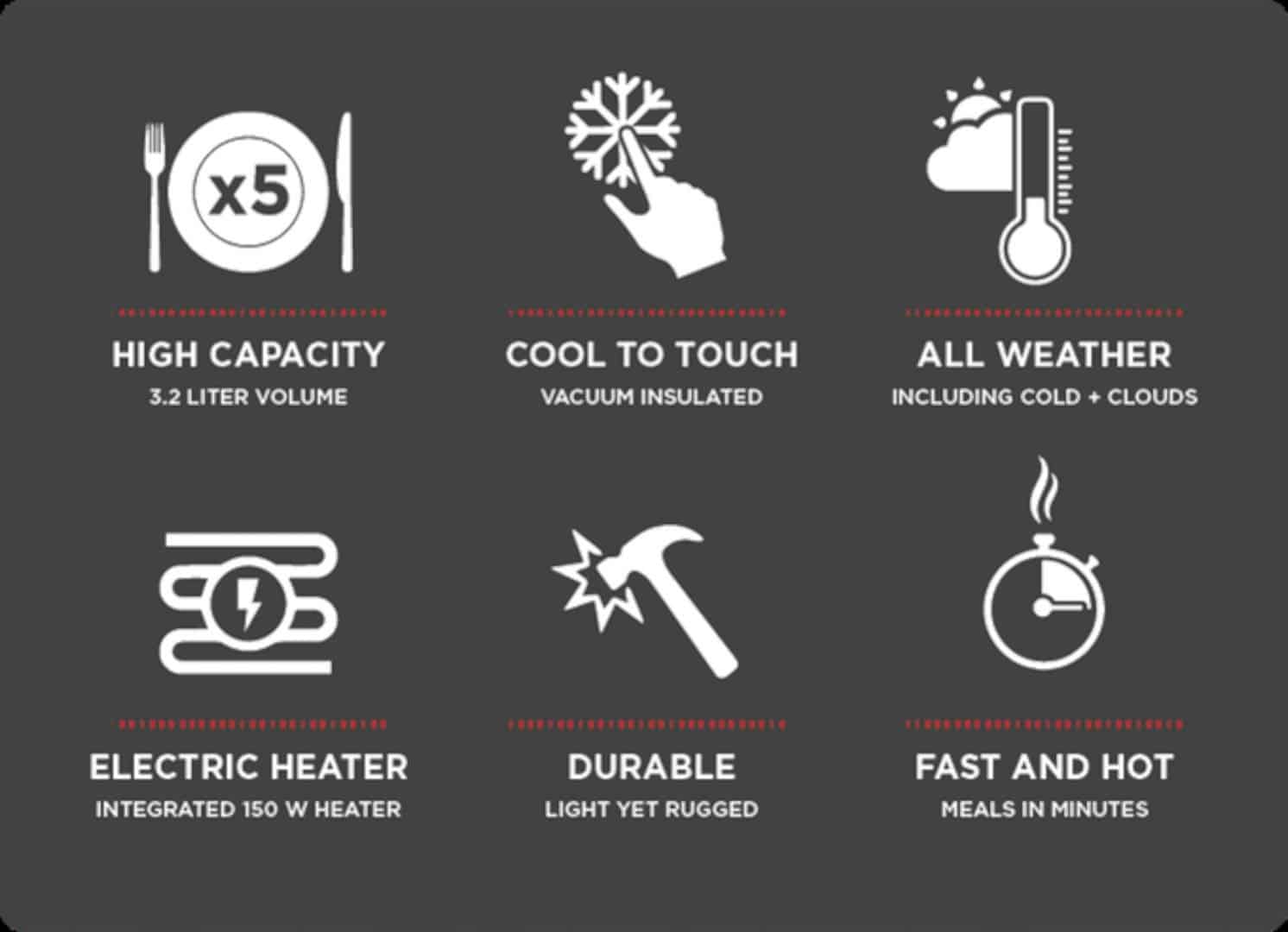 The secret of this device lies in its internal construction which is very effective in trapping heat. The company claims Fusion is the most efficient electric stove in the world today, capable of producing heat up to 232 degrees Celsius even in cloudy conditions.

Your food can ripen in a matter of minutes with the help of sunlight, and because it carries a vacuum structure, the moisture is held inside and prevents the food from being scorched 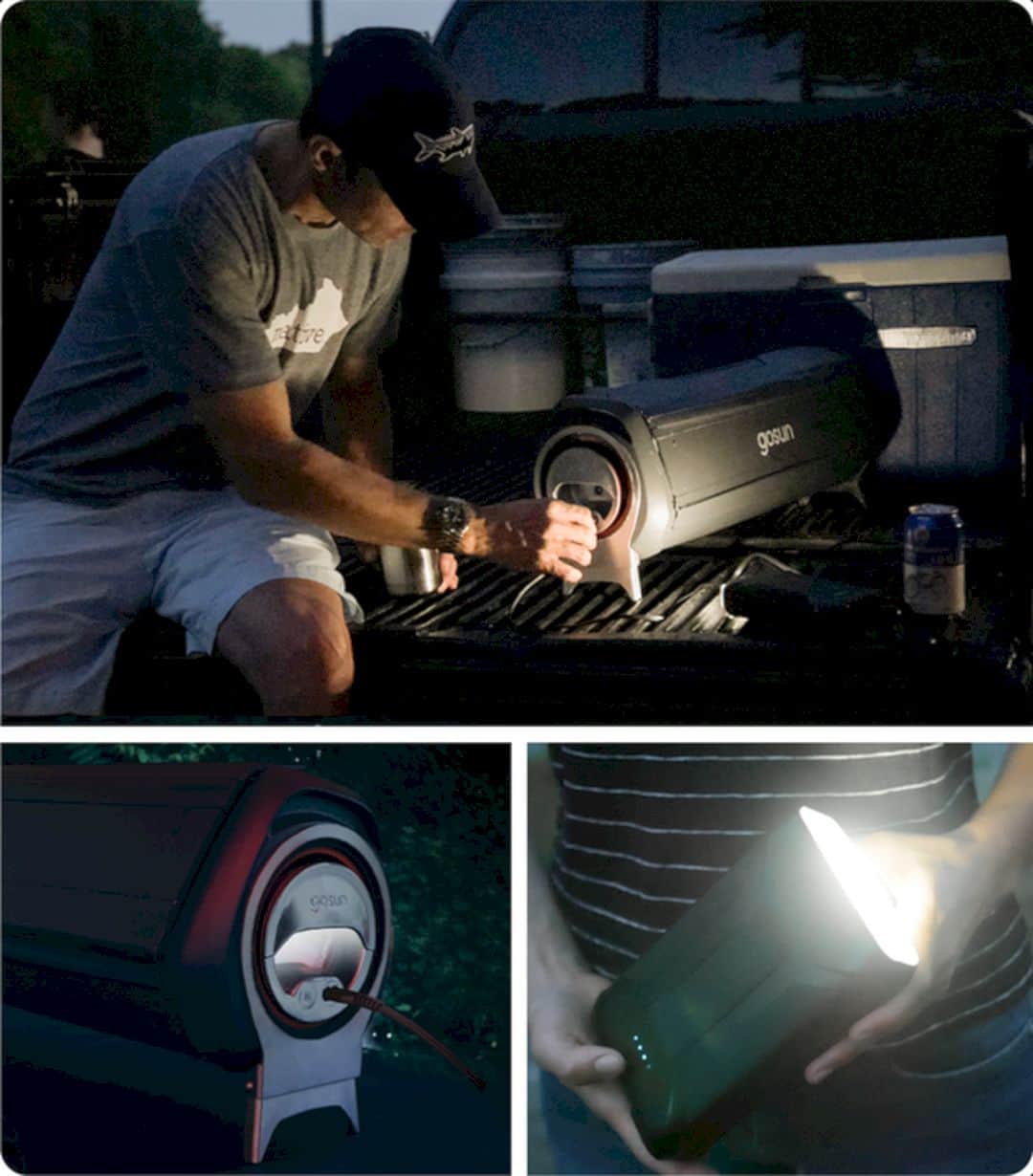 The GoSun Fusion has a space of 3.2 liters, about the equivalent of five portions of food. It has a tube body, is light but tough. A pair of polycarbonate wings with a glossy surface can be easily moved to the direction of the sun. When it is use, you can still move it because the heat is stuck inside. Fusion is also equipped with an electric heating system, which can be activated if the food starts to get less warm.