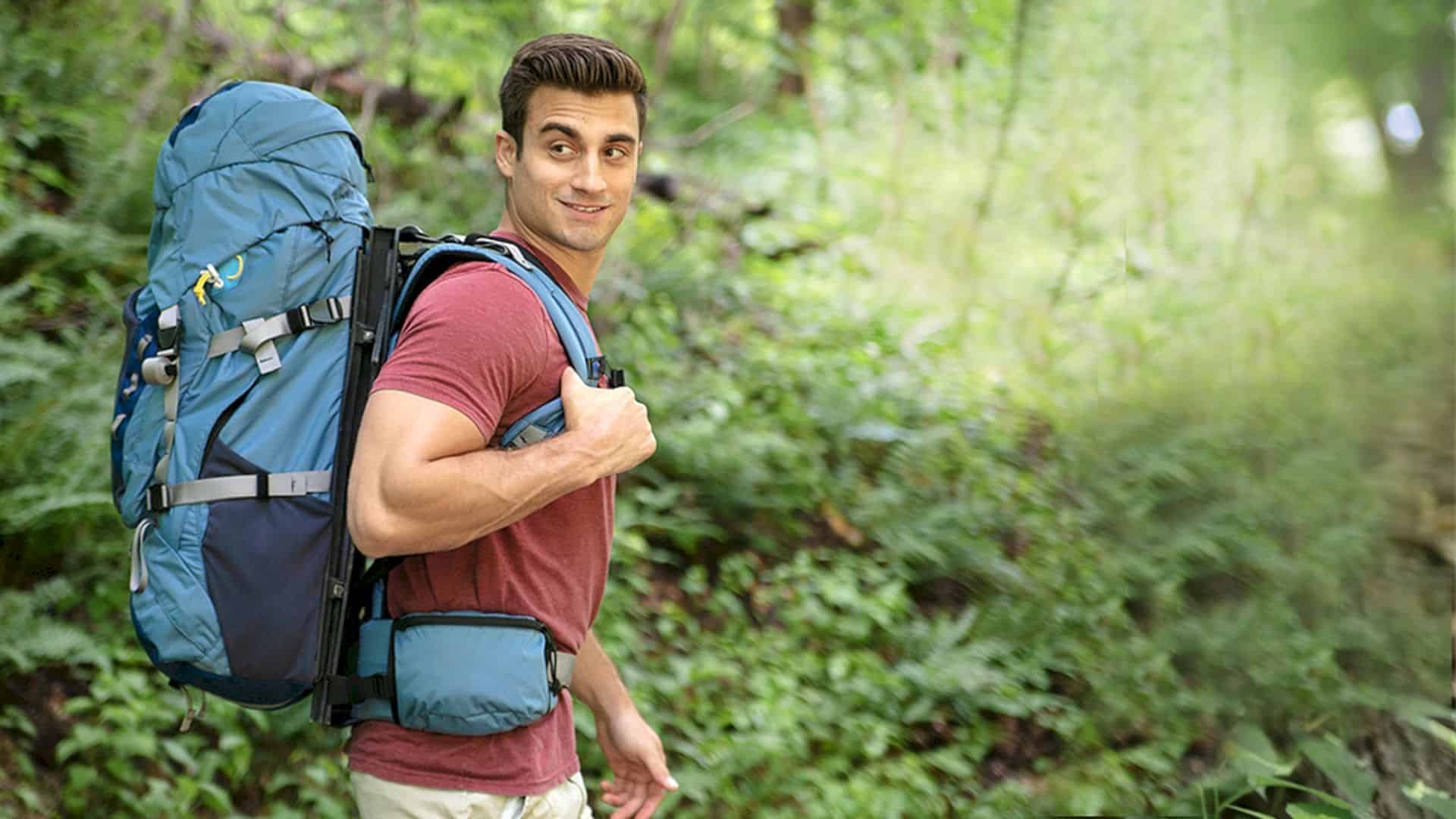 HoverGlide: The First Floating Backpack in The World, It’s Physics Not Magic!

It is hard to say when exactly the idea of ​​a motorcycle helmet with HUD first appeared in the motorcycle world. Lots of people arguing that the inspiration comes from the helmets that worth hundreds of thousands of dollars owned by the Air Force combat pilots.

On the other hand, people argue that Tony Stark as Iron Man that keeps on talking to his assistant called Jarvis through his Iron Man helmet, and saw all kinds of information presented in the glass inside the helmet is the inspiration. 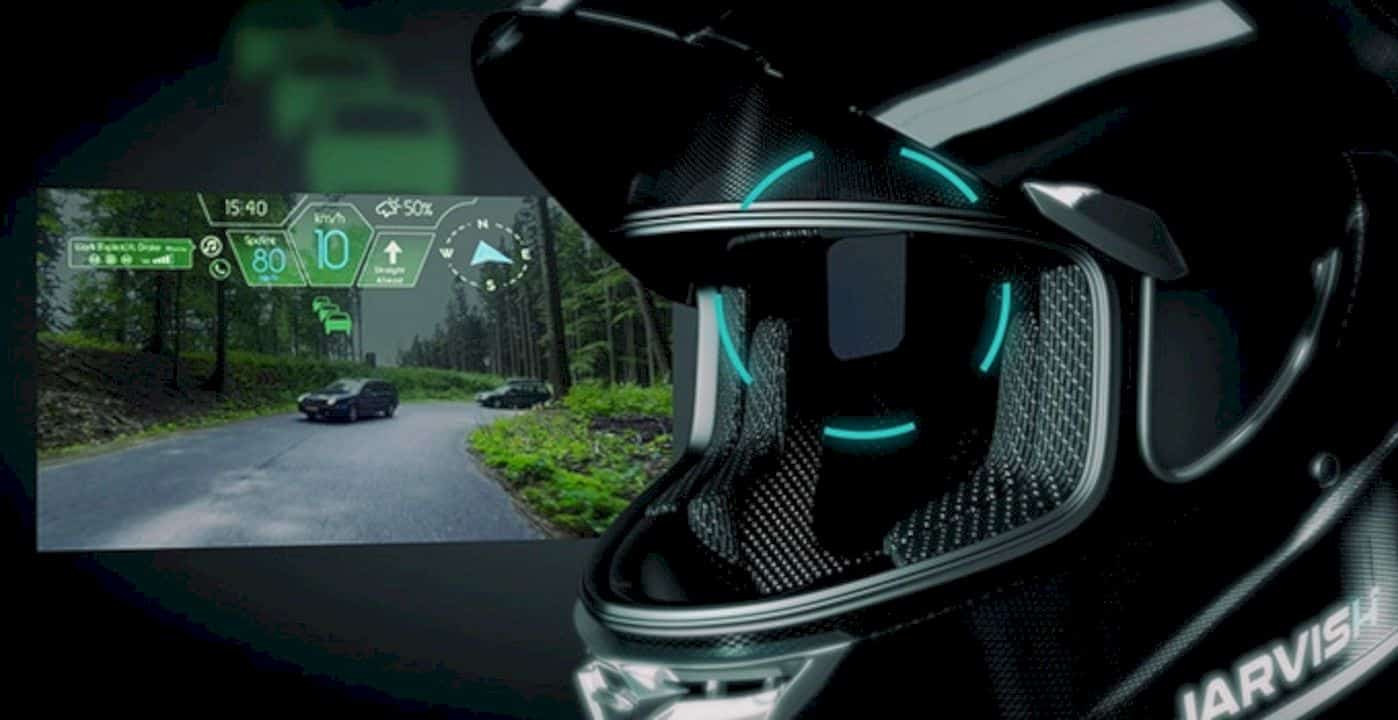 Whatever it is, the idea still exists, and no one has really succeeded in translating it to real life. So there is this opportunity to be the first to create a truly AR smart helmet, and a Taiwanese company called Jarvish is trying their best to make it happen. 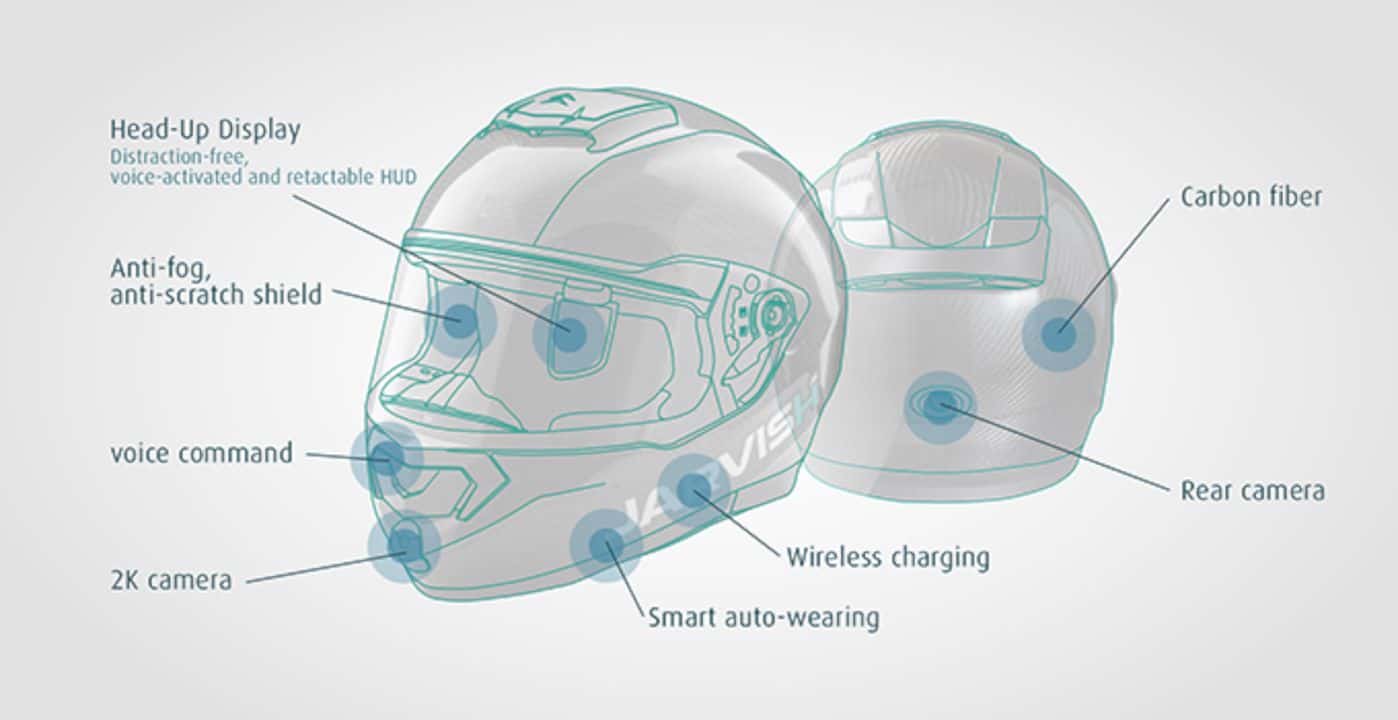 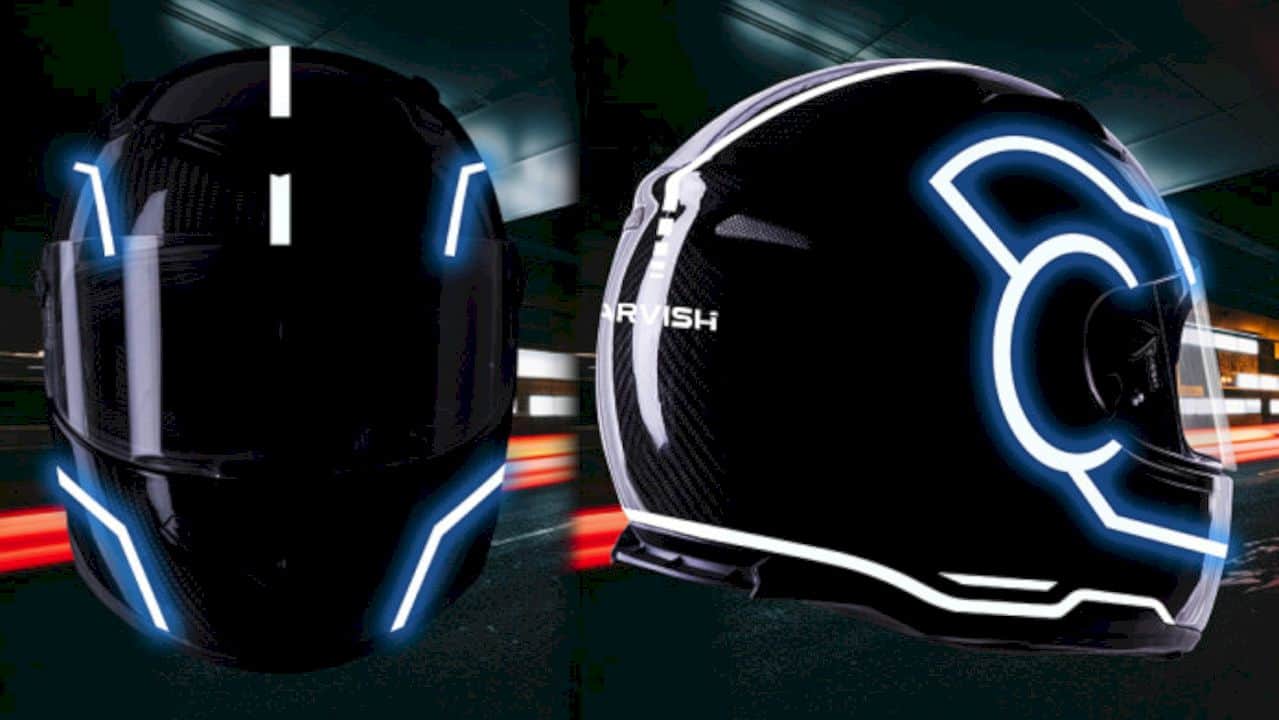 Jarvish X gives you a Bluetooth intercom and communication system complete with a microphone, ear speaker, and battery power that steady and ready fo six hours. Jarvish claims the design also had sound absorbers to filter out nearby noise. 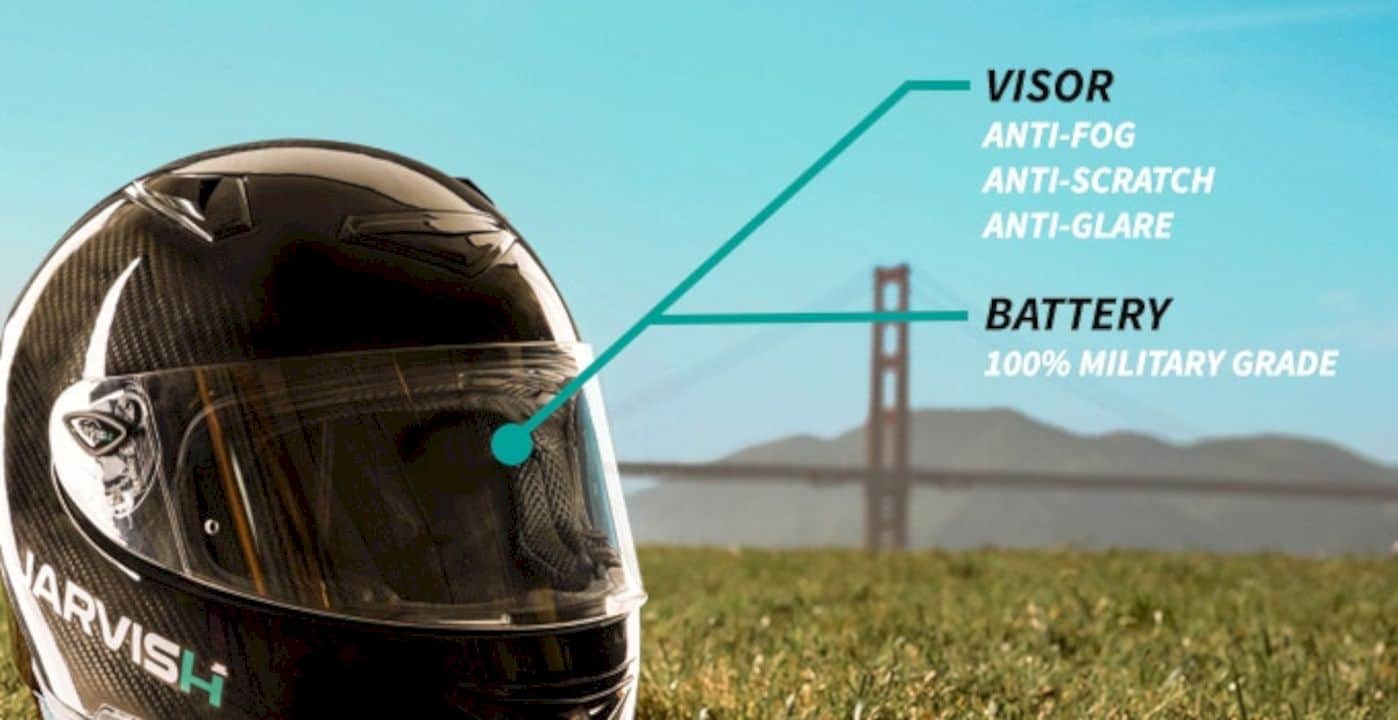 Type X is also equipped with a 1080p action camera mounted on the chin with 16GB of internal storage and facilities for adding MicroSD up to 256GB. 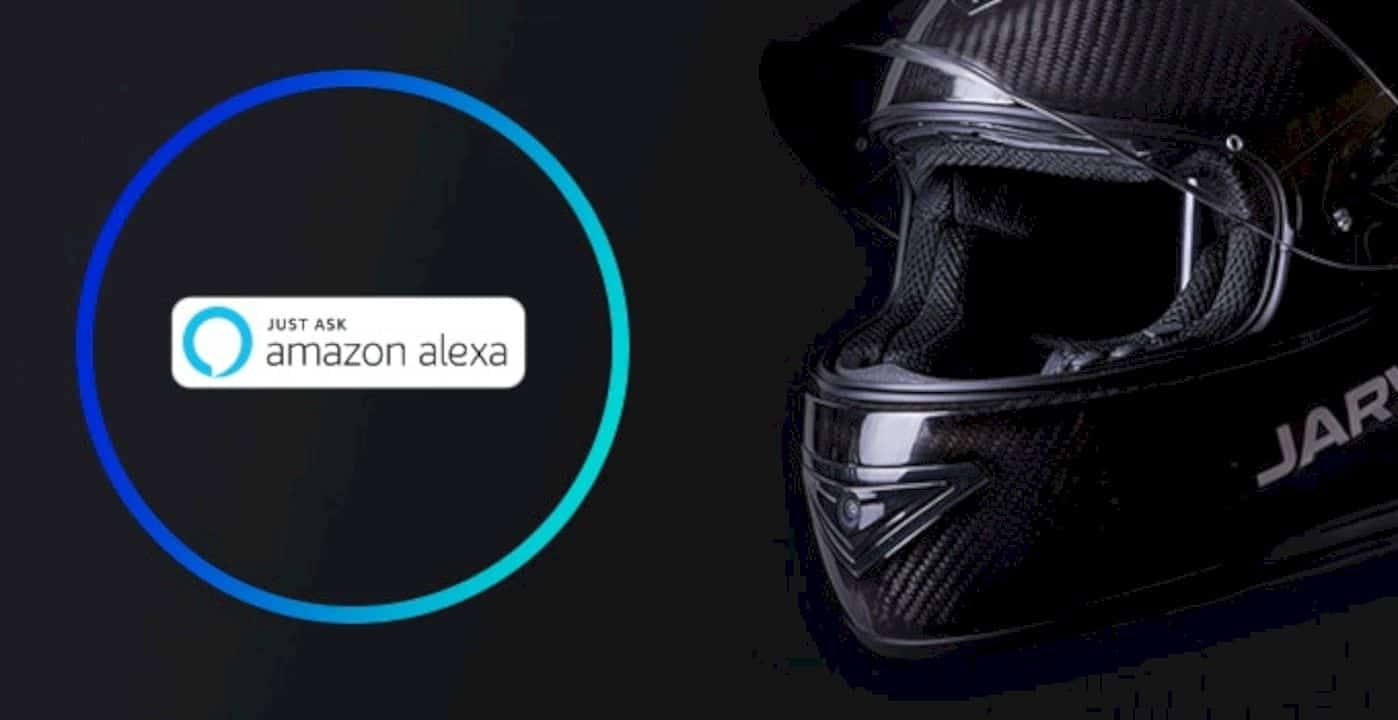 On this futuristic helmet, everything is controlled either through the iOS / Android application or through voice control by saying “Hi Jarvish”. You can use it to start streaming videos directly to social media channels, make phone calls, or control things like headset volumes. 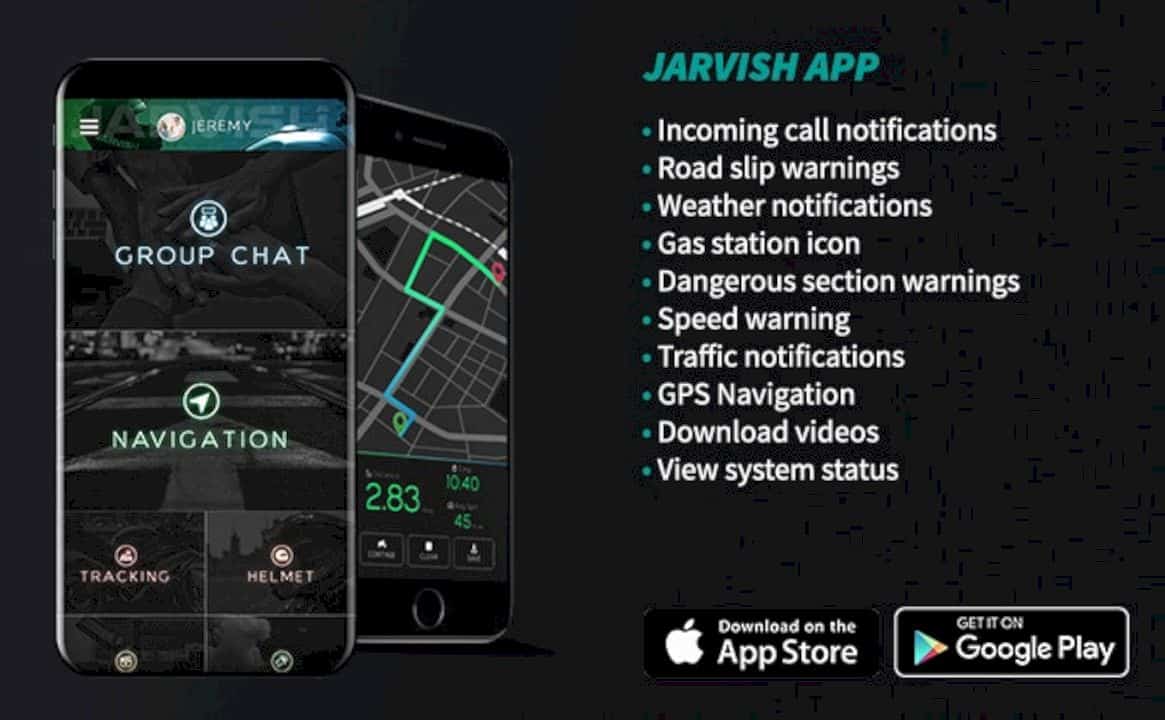 Jarvish is very confident with their voice control technology – which interacts with Alexa, Siri, and the Google Assistant to answer more complex questions – since there are no external buttons on the lid that can interfere with aerodynamics. 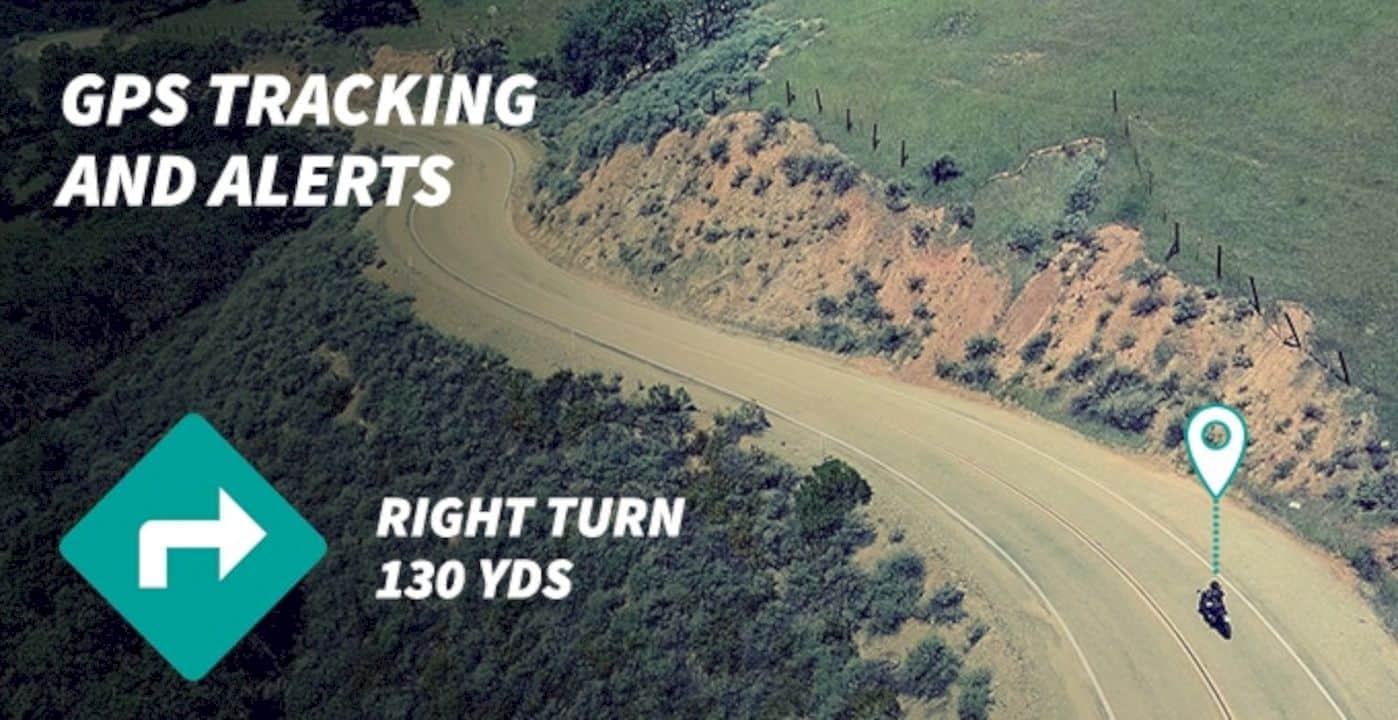 The X-AR variation gives you all of the above plus an additional rear camera. But what really distinguishes X-AR from the Jarvish X version, or any helmet in the world, is the HUD Augmented Reality (AR), which closes when not in use and glides to the lower side of the left eye when you ask for it. 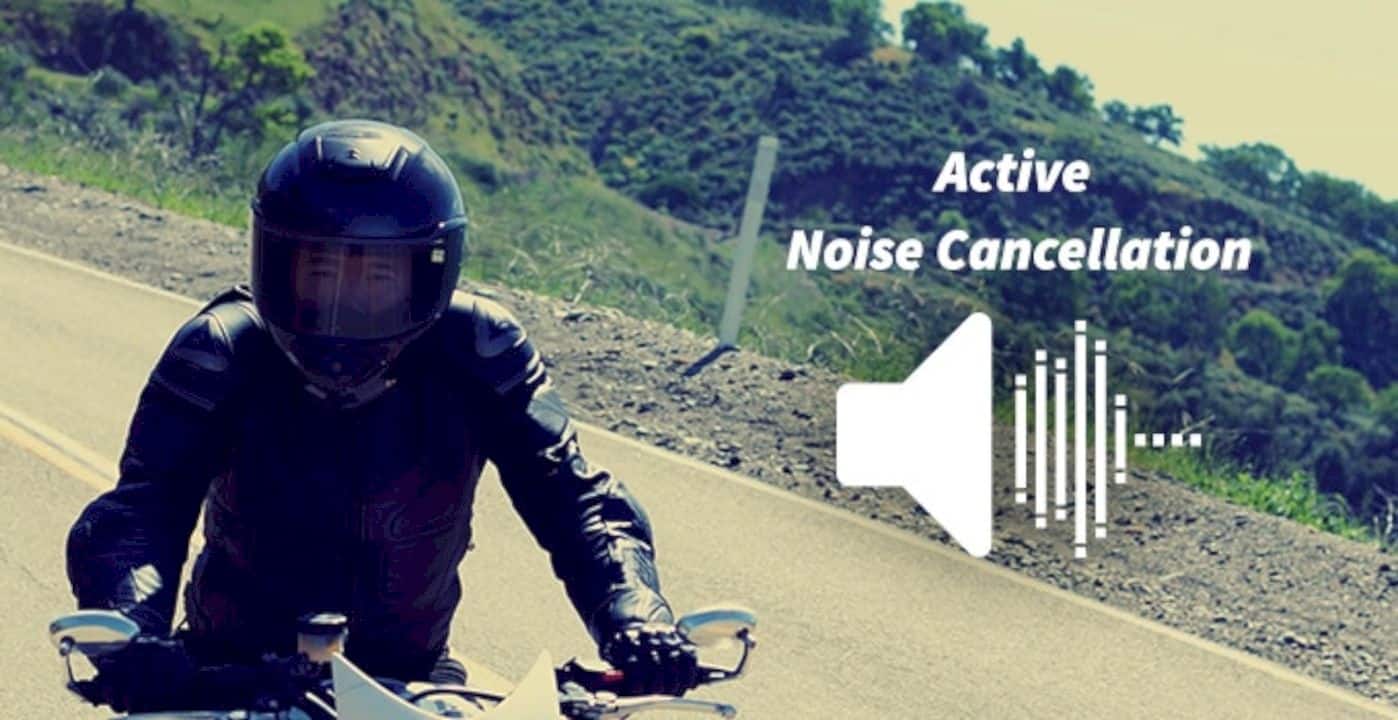 The display is a portrait-oriented screen with a color screen set so you don’t need to focus on viewing it – you can look straight on the road as usual. This screen shows the battery level, time, video recording status, your speed (based on GPS), compass, navigation instructions, media and incoming call information, weather information, plus indicators whether or not the helmet listens to your commands. 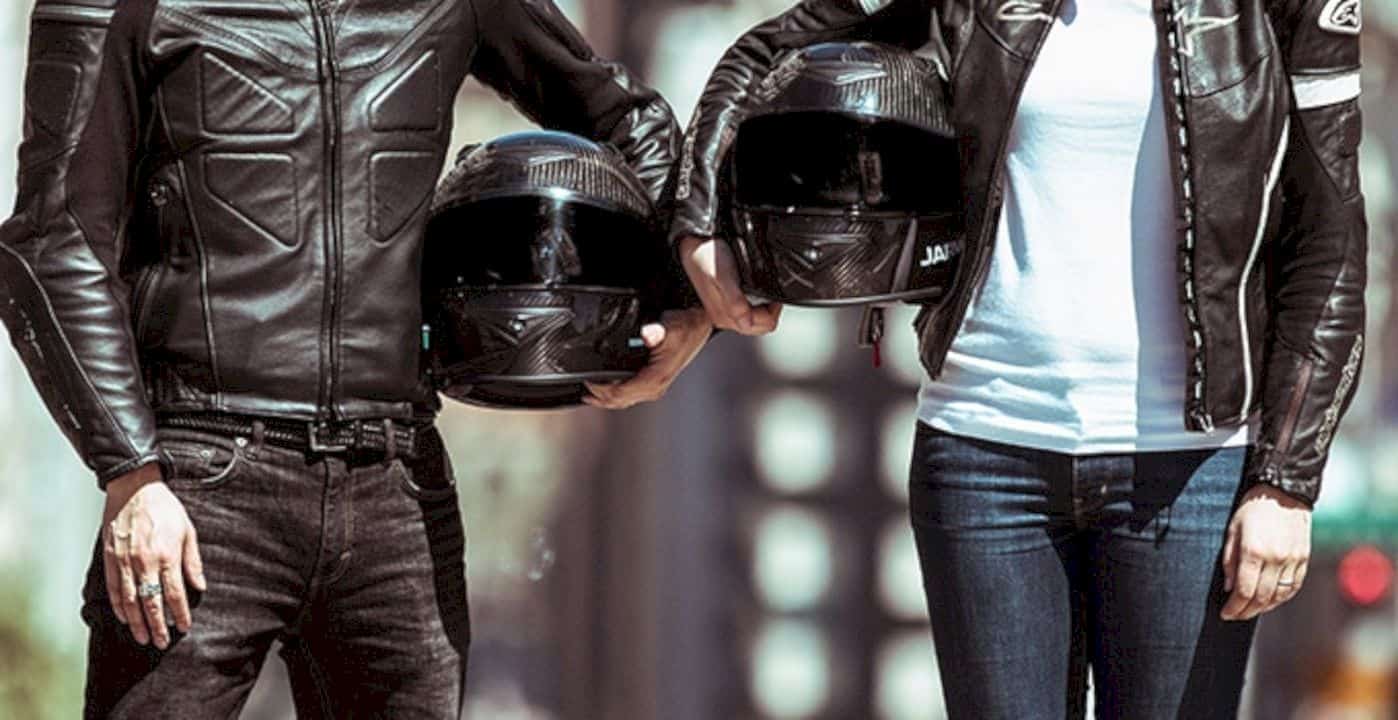 Jarvish claims that they will start sending the X model in July 2019, followed by the X-AR in September 2019. For the Jarvish X model, the startup put on the tag of $ 449, while the Jarvish X-AR model gonna set you around costs $1099.