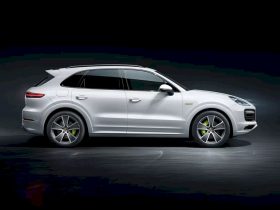 Porsche Cayenne E-Hybrid: Five doors that are open to any adventure.

Lamborghini Urus is an SUV produced by the Italian carmaker that is released to be the successor of the Lamborghini LM002. As the first Lamborghini SUV born in the 2000s, Urus was introduced to the public in December 2017 and began to enter the market in February 2018. 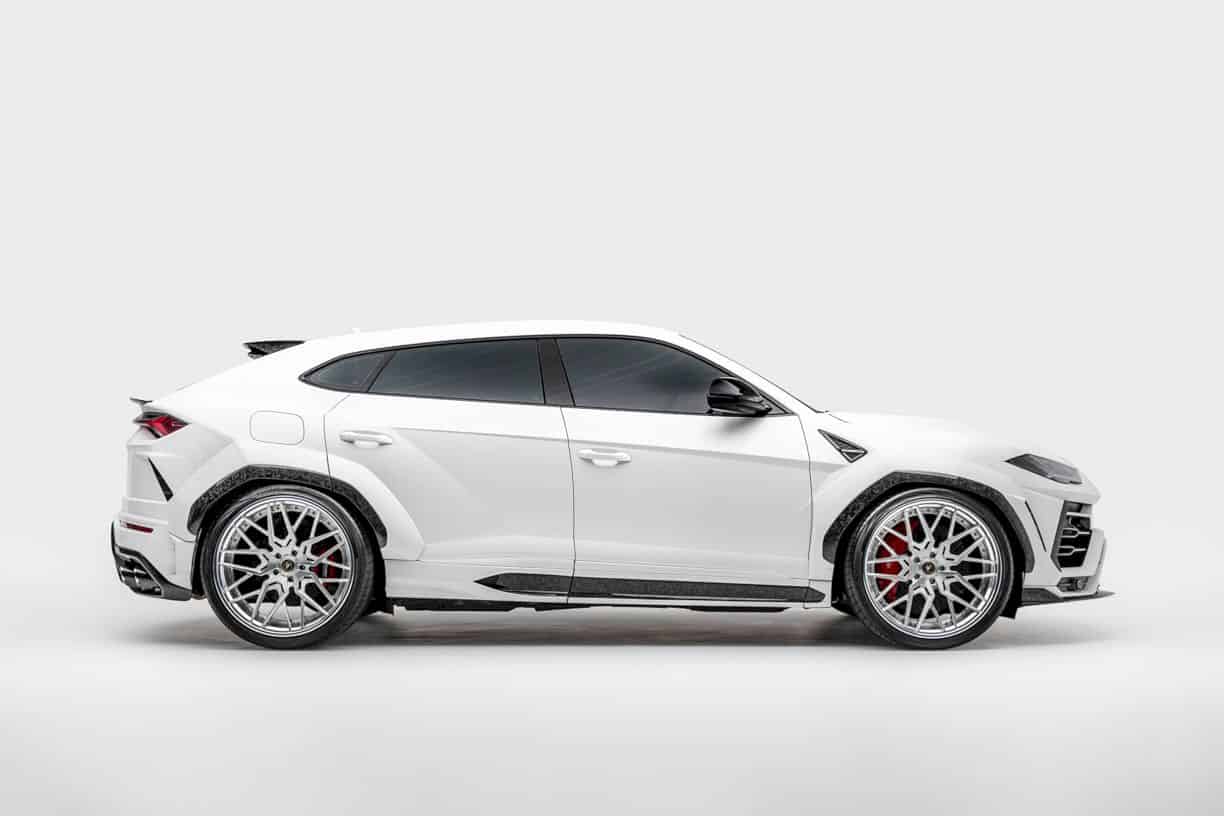 Dubbed as one of the Performance Sport SUVs, Urus is taking the main stage in terms of the amount of power it produced, the car capable of spitting 641HP power from a V8 engine that sits under the hood. But on the case that the figure is still lacking, try taking a closer look at the Lamborghini Urus modification from the 1016 Industries.

1016 Industries whose work base is in Miami offers ECU tune services that are said to be capable of producing power up to 840HP. Not only that, but 1016 Industries also offers an aftermarket body kit made from carbon fiber, interestingly the body kit is a “plug n play” because it is made following the original Lamborghini Urus body mounting.

The 1016 Industries widebody redesigned the front and rear so that the front was 87mm wider and the rear 100mm wider than the stock body. Buyers can also choose the material to be used and the finishing which is either a gloss or satin finish. 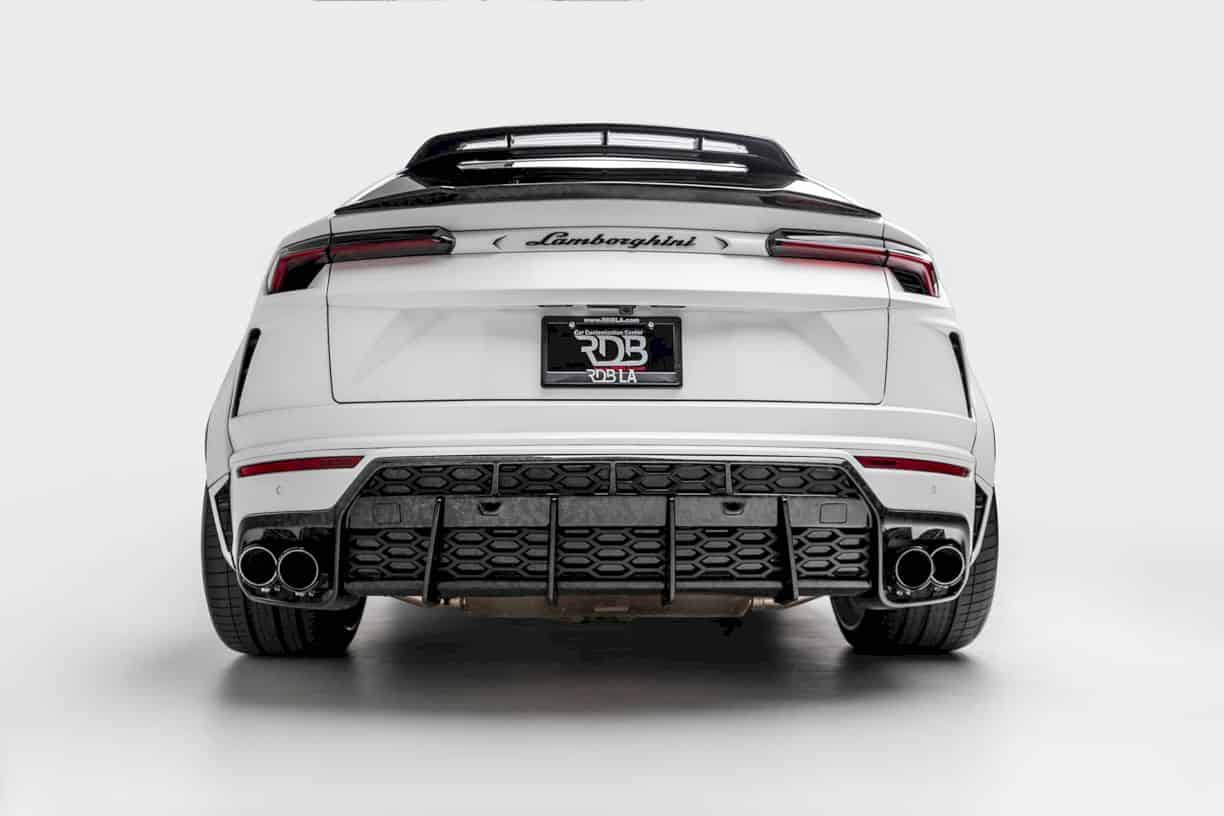 On the front, there is a special lip spoiler with a strict line pull. To make it sharper, the lamp is customized while the layer turns black. On the side of the body, there is over fender which makes it about 80 mm wide in each corner.

This over fender is connected via a side skirt. On the back, a larger size diffuser makes it more sporty. All body kits that are installed are lightweight forged carbon material. 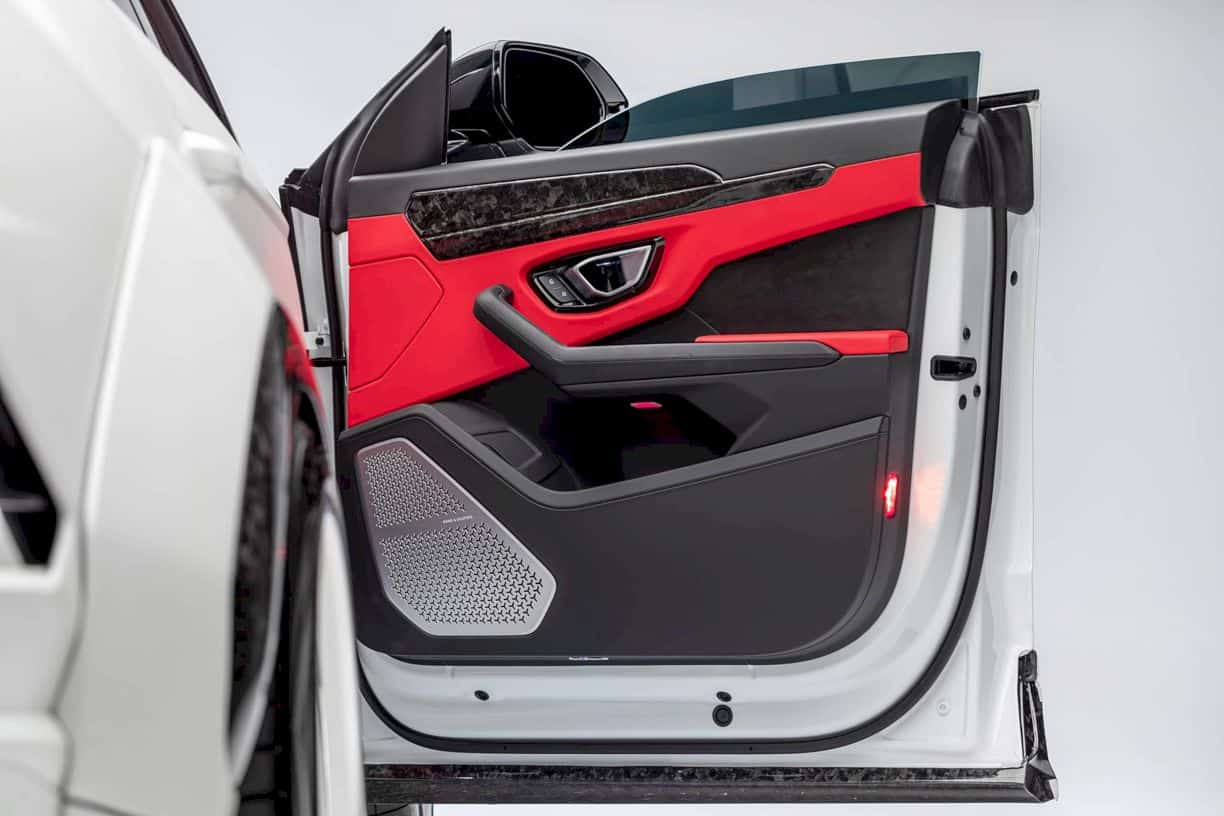 As for the engine, the 1016 Industries offers an upgrade that they call “non-warranty-voiding” or in layman terms, the modification does not damage the dealer warranty. There is a Stage 1 Upgrade option that is capable of producing power up to 780HP, and there is a Stage 2 Upgrade that provides power up to 840HP. 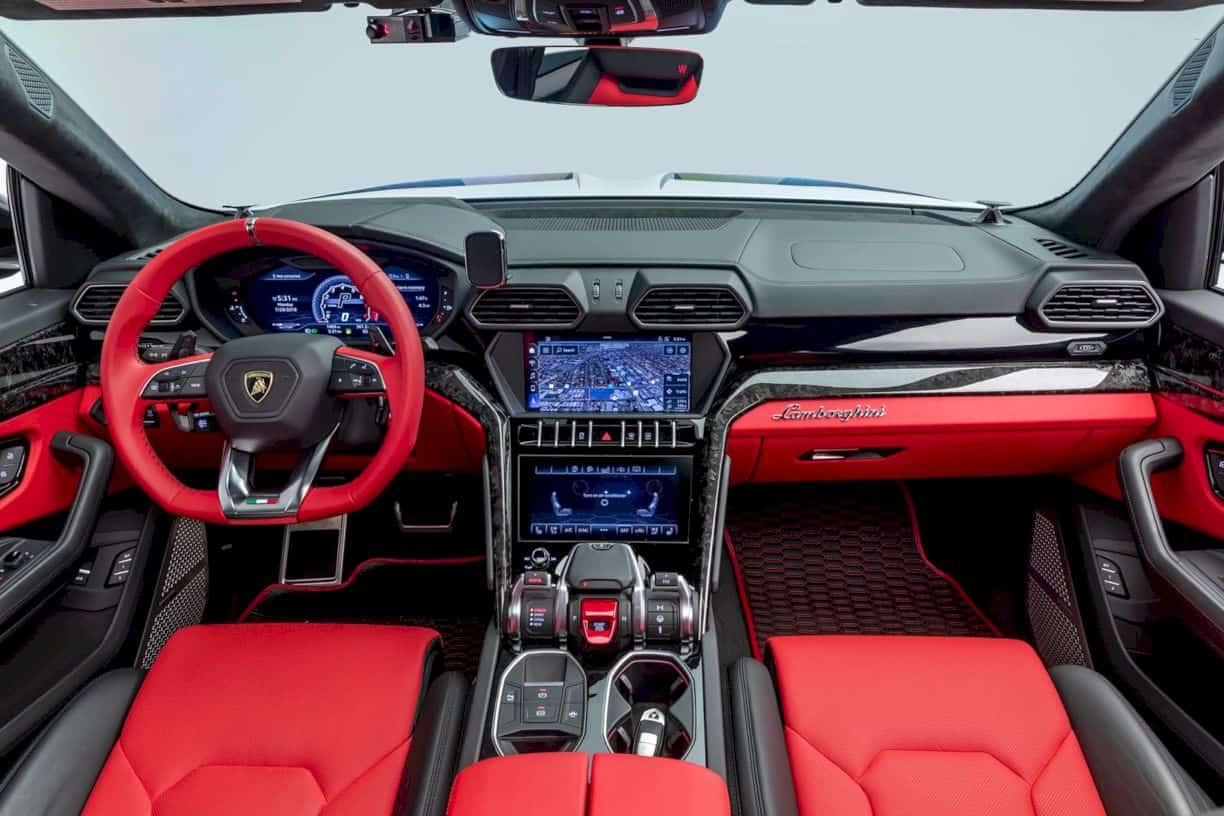 The body kit sales package from 1016 Industries will only available to 50 costumers. And those lucky 50 Lamborghini owners have to prepare as much as $ 45,000 to improve their cars’ specs and look. 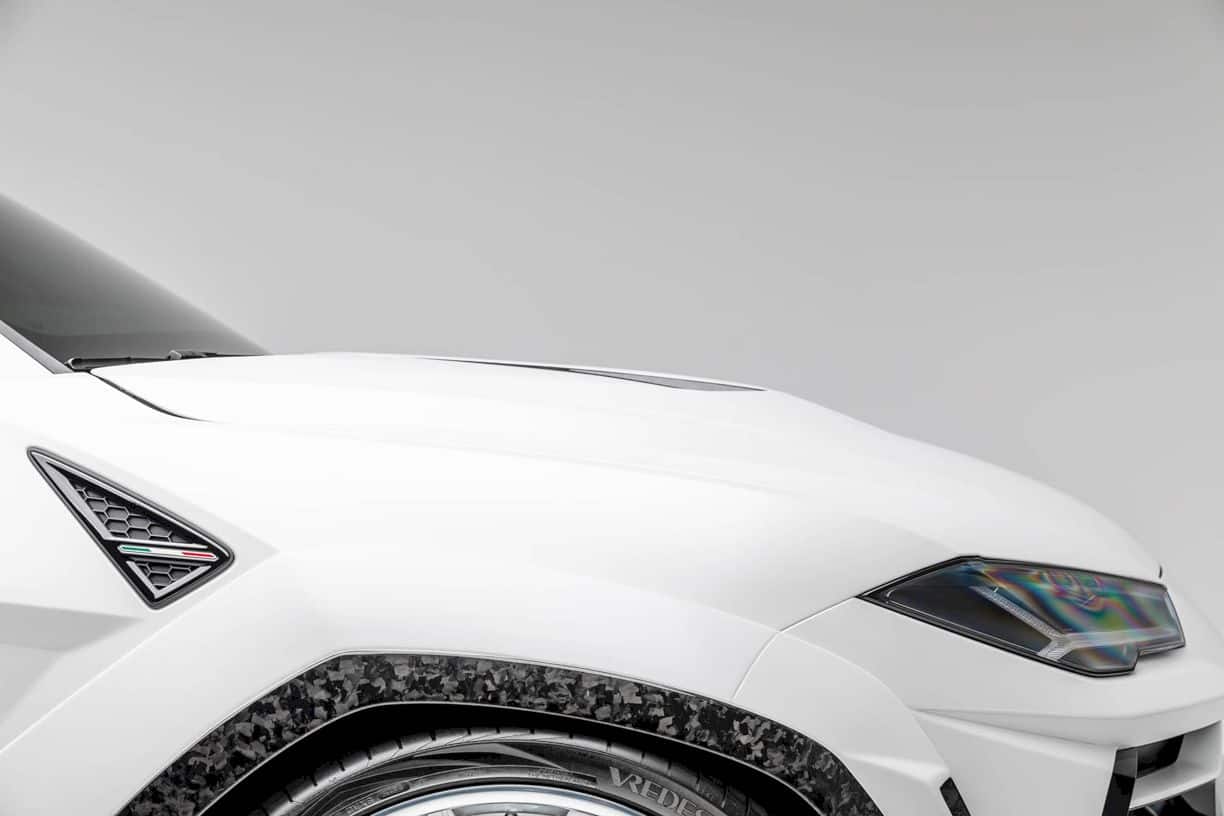 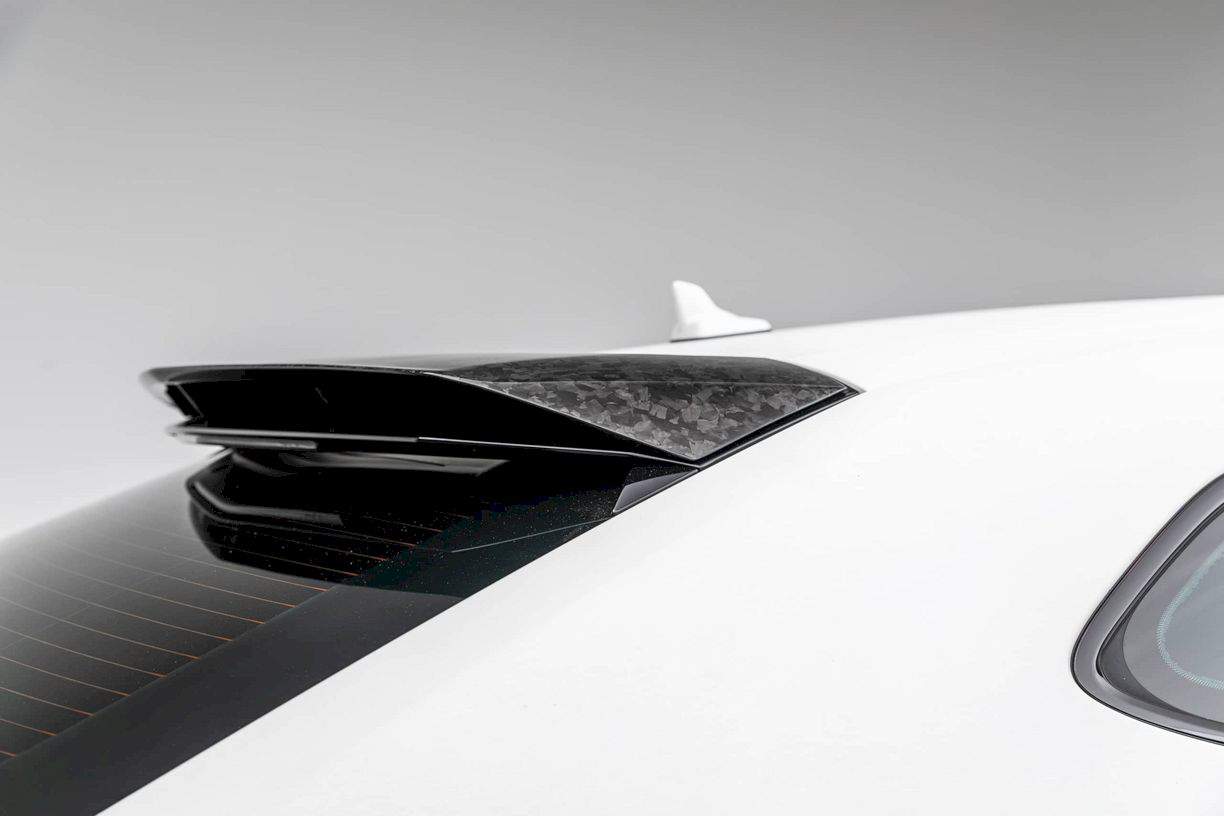 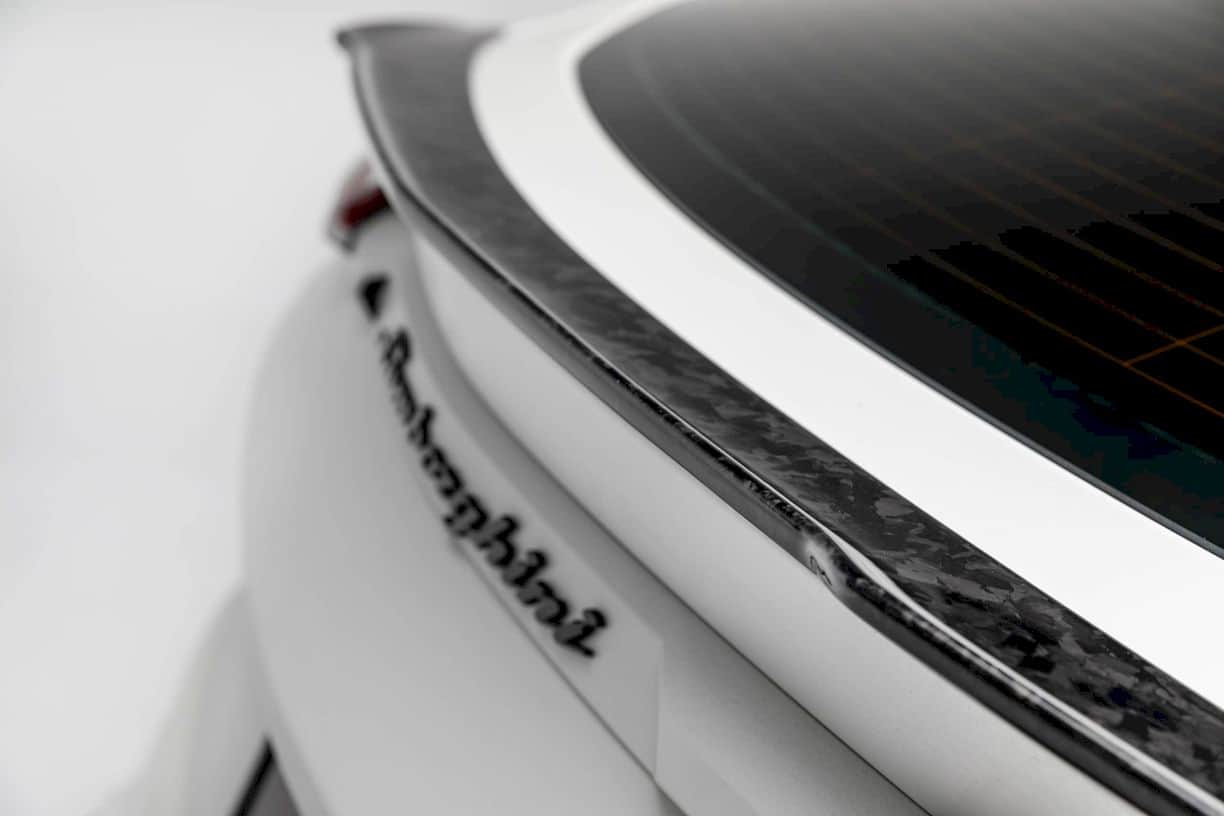 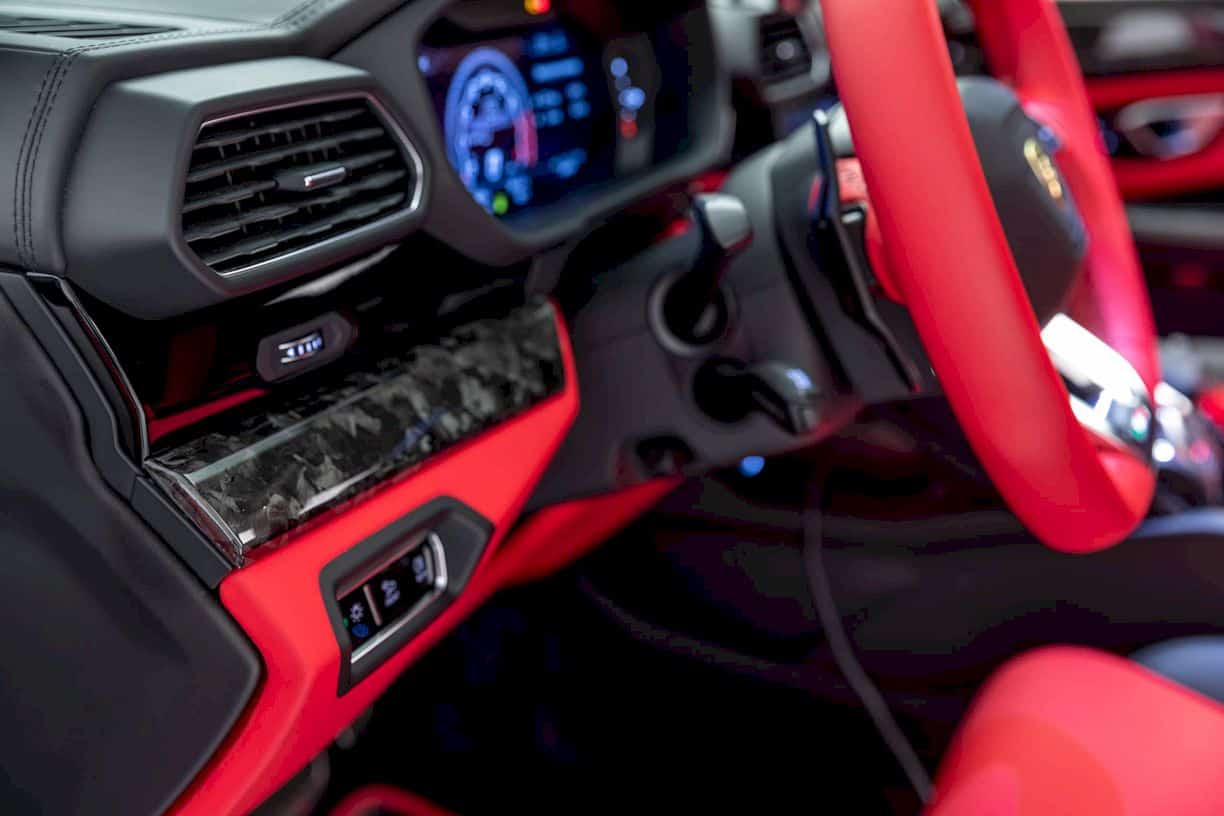 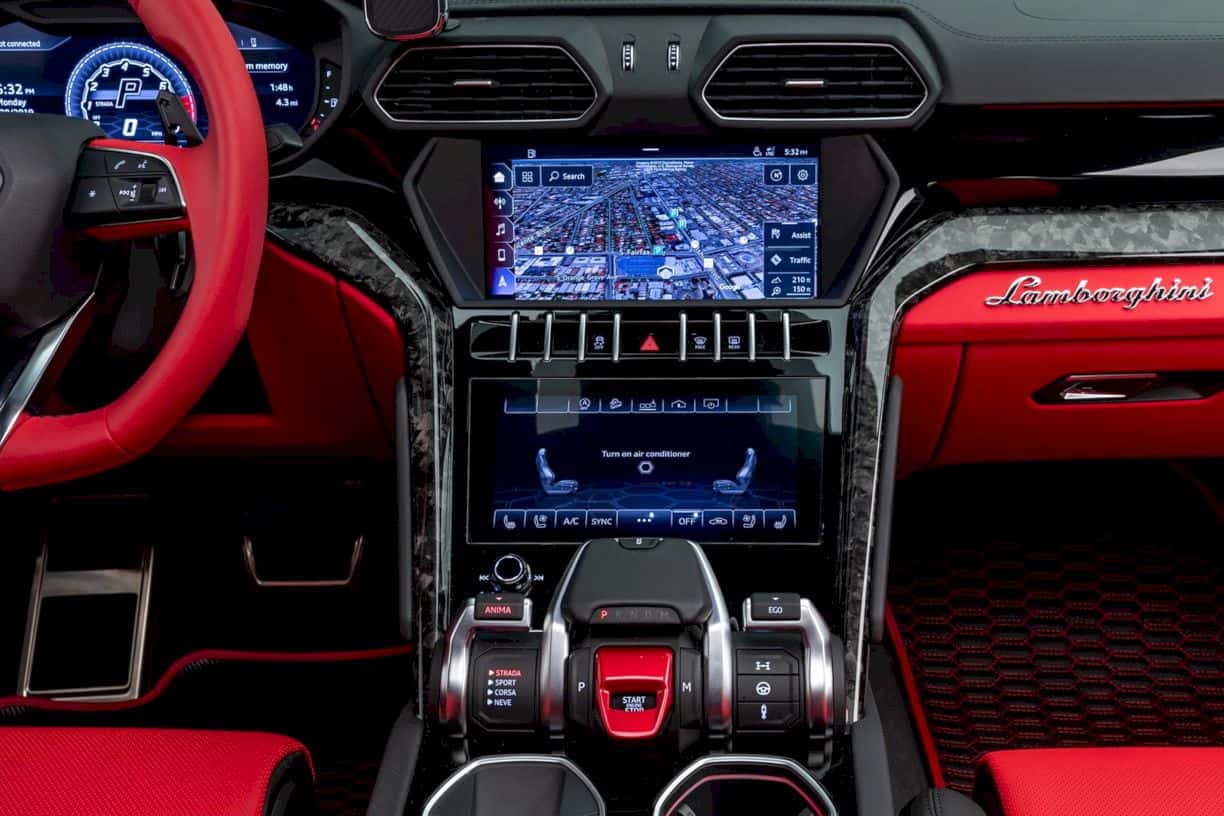 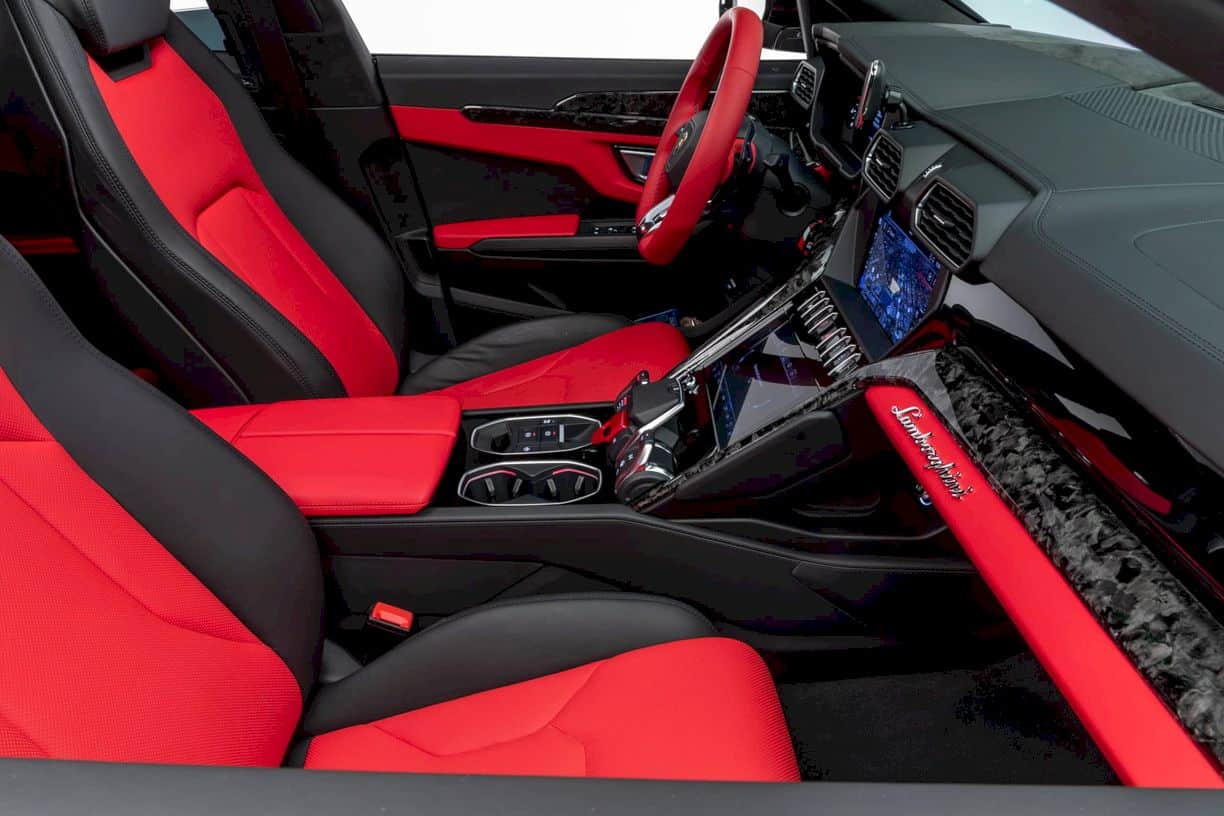