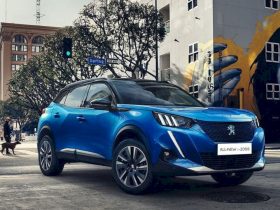 Pagani Imola took the storm after its appearance leaked in the universe of cyberspace through the posting of the car owner on social media networks. Now, the Pagani Imola will be presented to the public for the first time at the Geneva Motor Show 2020. 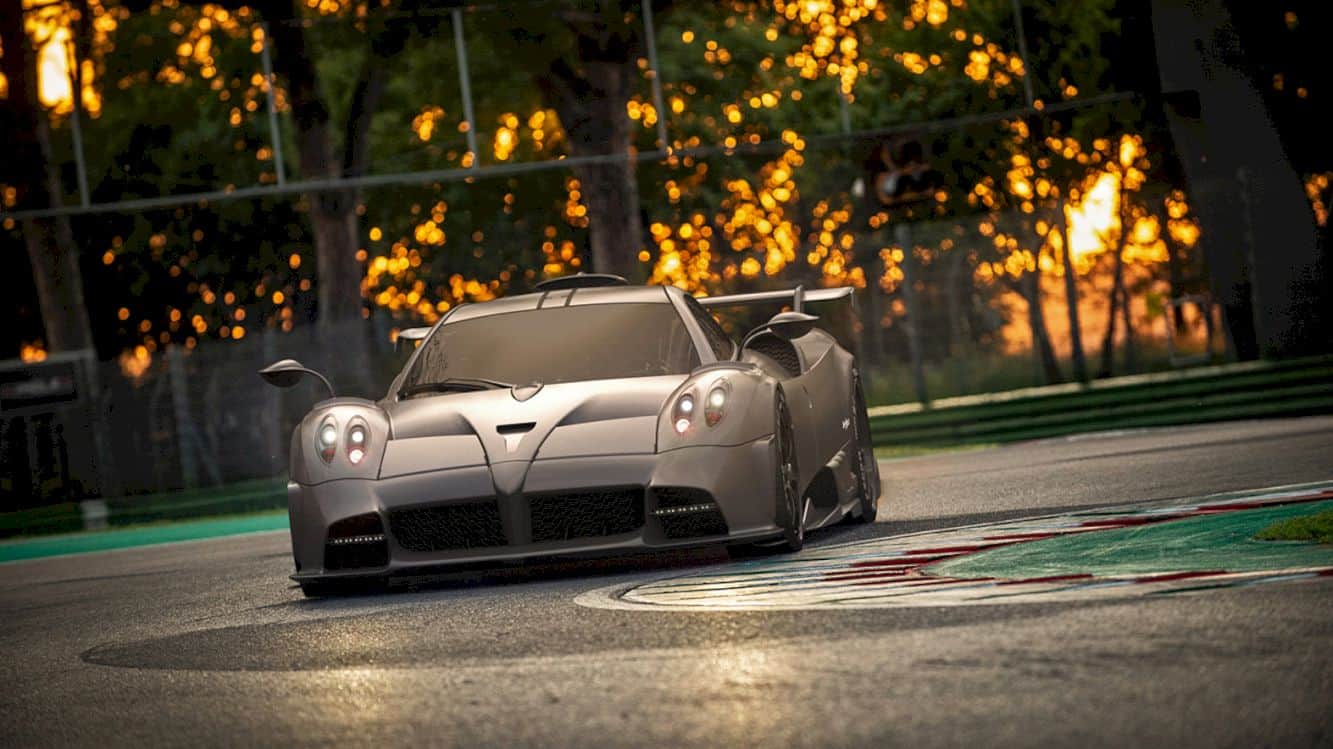 Pagani has not divulged any details about the Imola, but it is claimed that with various developments on the engine and chassis side, Pagani’s new hypercar is able to go super fast on the track.

Pagani prepares new ammunition of Imola hypercar which bears directly an Imola circuit track, with 827 hp power and weighs only 1246 kg. Light enough to dart on the favorite Italian track. 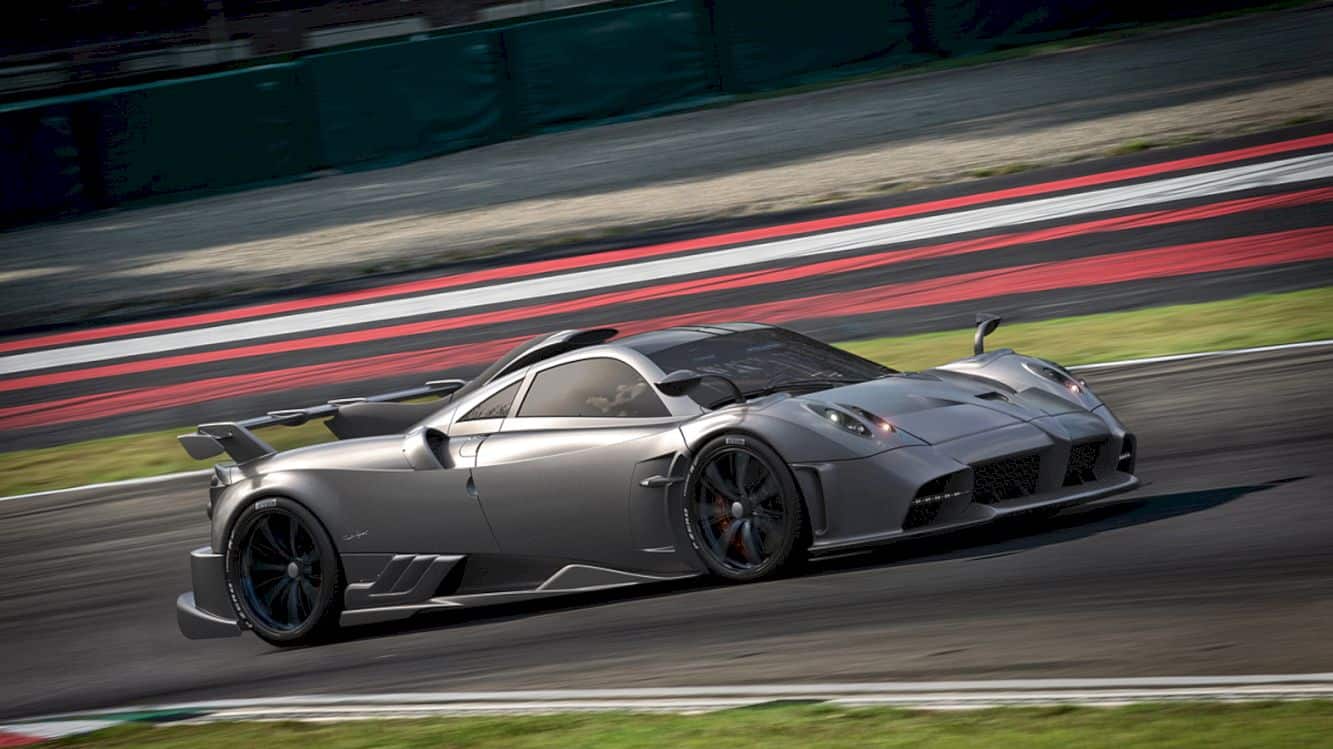 Although the definition of hypercar is still a debatable topic, Le Mans offers several different limits where hypercar racing requires at least 750 hp, but manufacturers nowadays, have switched sides to play in the range of 1000 hp and above.

Apparently, Pagani Imola uses a 6-liter, V12, 60-degree AMG engine that produces power up to 827 hp and 1100 Nm of torque. The carmaker also utilizing the same engine for the Pagani Huayra variant which capable of producing 764 hp with 1000 Nm of torque. 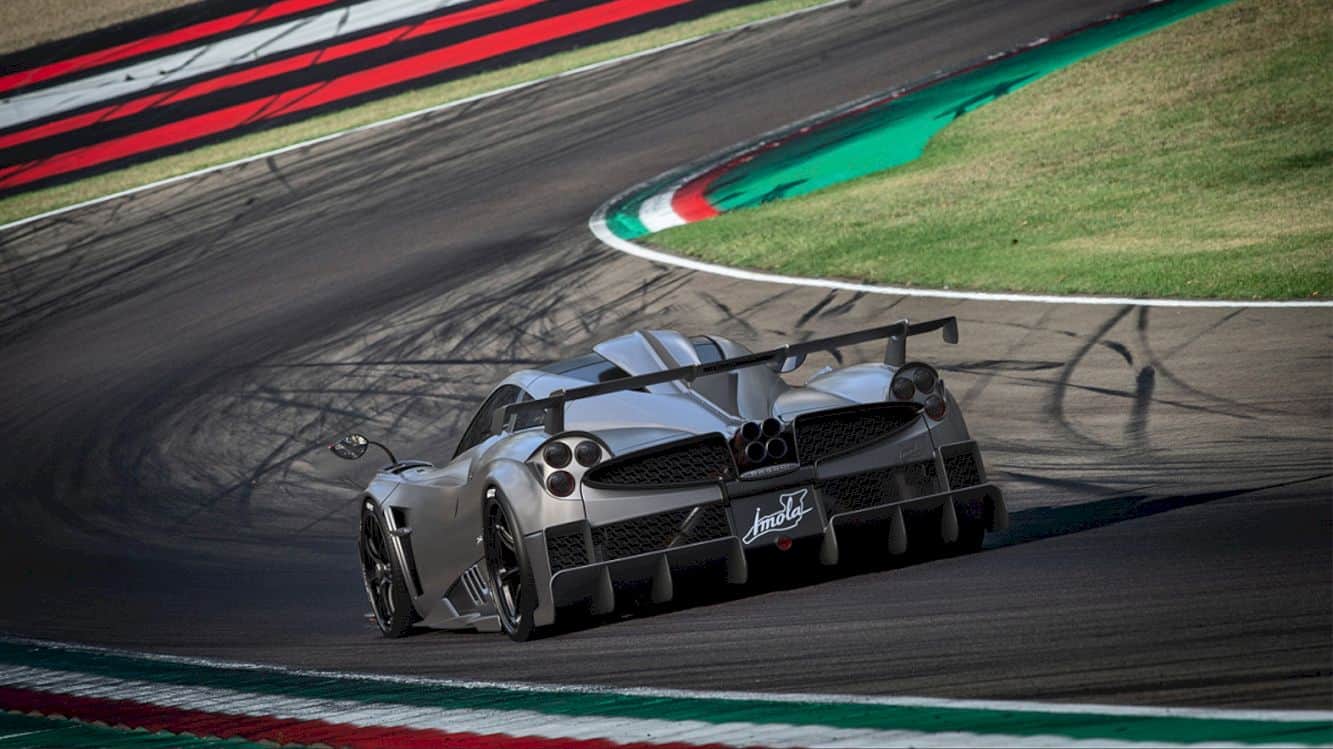 Pagani Imola is in a way is the new model resulted from Pagani’s special laboratory that is tasked with producing concepts and parts of the Pagani Huayra development team.

When compared to Huayra, Pagani Imola is almost the same car with minor bodywork changes. But the minor differences come with huge a price gap where Imola is marketed around $ 2.87 million. Plus the special treatment for engine and luxury settings. 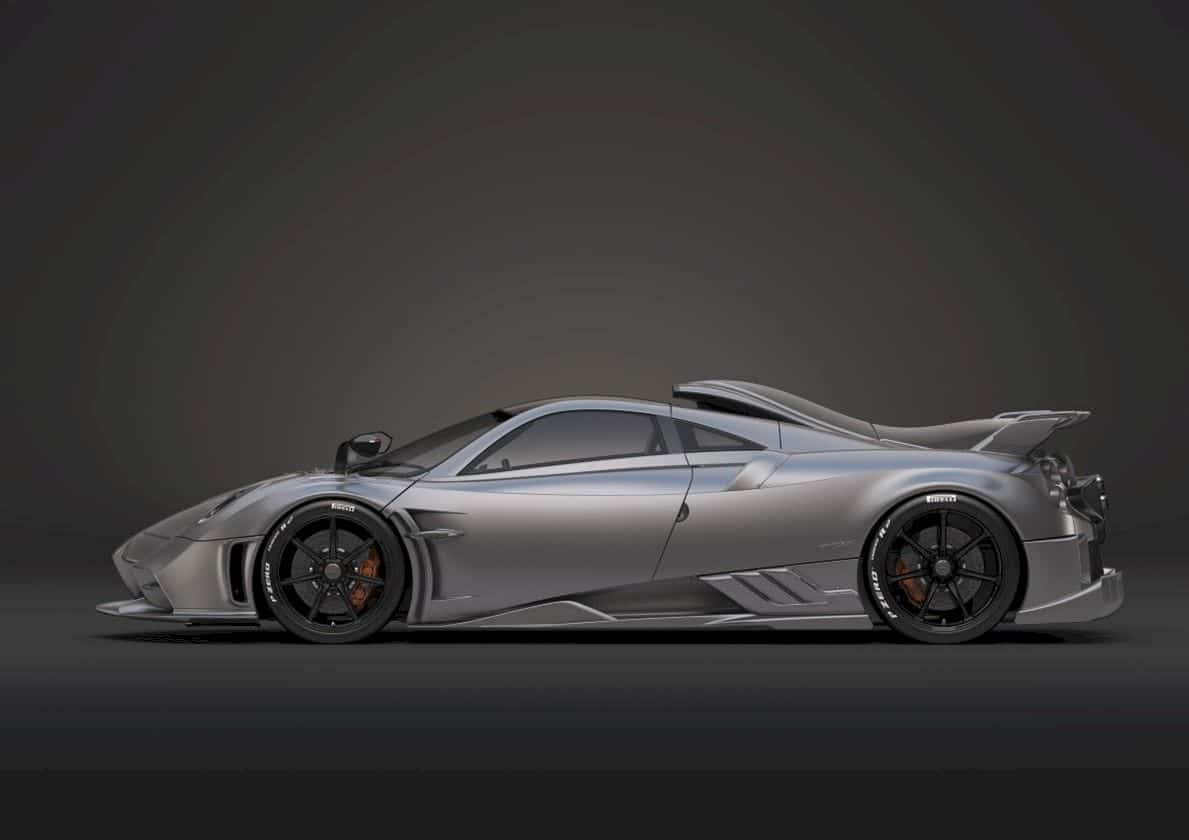 There are four active wings in the bodywork that work actively based on speed and conditions. The active parts are the main point that act as a differentiator of Huayra and it certainly produces extraordinary aerodynamic effects. The power then channeled to the rear wheels via the Xtrac seven-speed AMT (Automated Manual) transmission, which is equipped with the Pagani Smart Gas system that can reduce pauses during shifting. 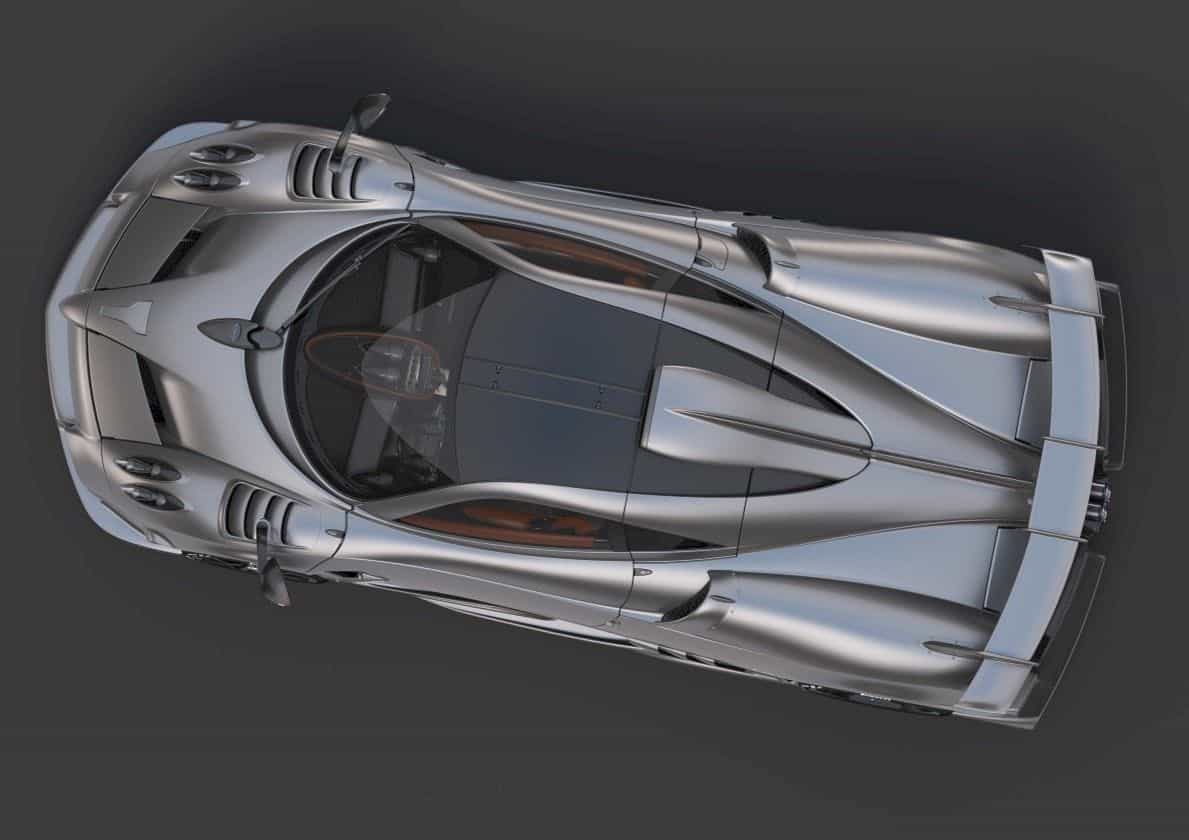 While in terms of suspension, Pagani Imola was built from a monocoque chassis that was reinforced with Carbo-Titanium and Carbo-Triax, as used by the Roadster BC. Imola has a unique suspension geometry with active dampers connected through a new central electronic unit that also handles aero, engine, transmission, and differential. 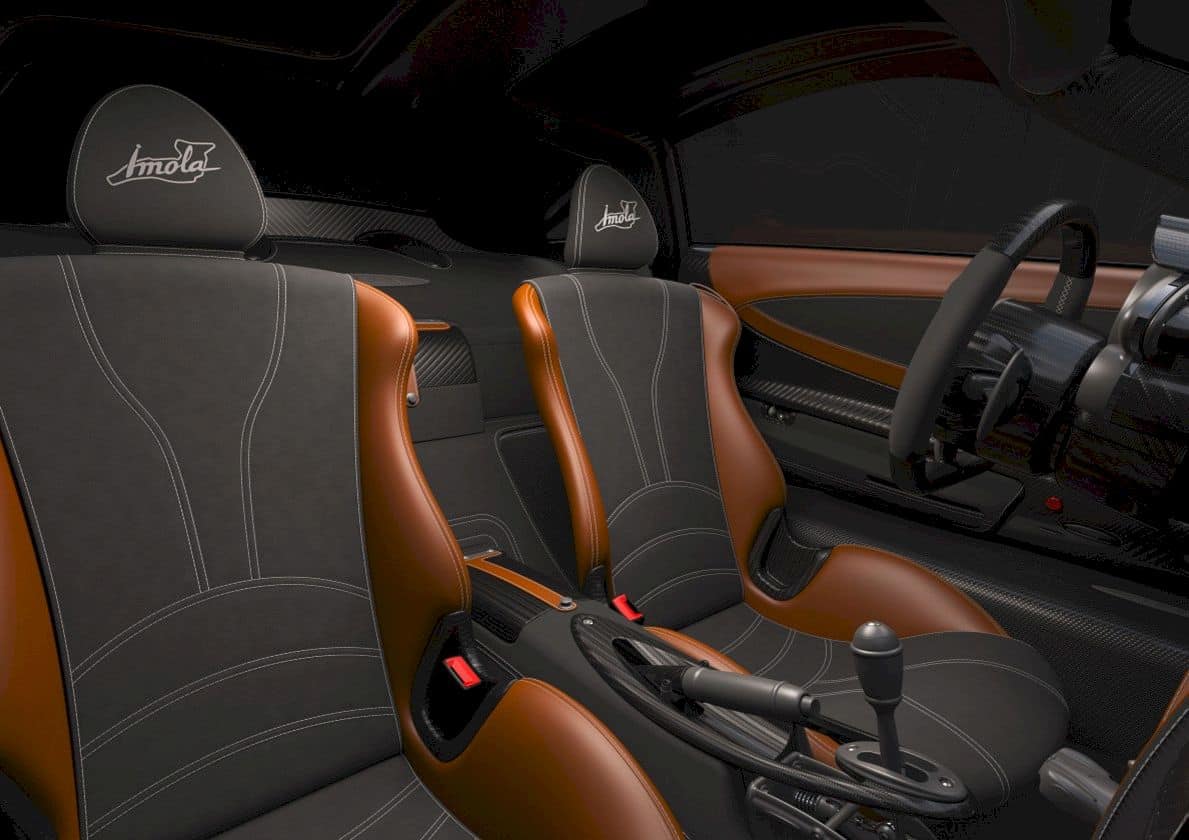 Pagani Imola is also the first model of the Italian hypercar manufacturer to adopt the new technology “Acquarello Light” painting system, which cuts the weight of the paint to 5 kg. Furthermore, Pagani also uses 770 components with materials such as aluminum, titanium, to chrome-molybdenum type iron. As a result, the empty weight of the car is only at 1,246 kg. 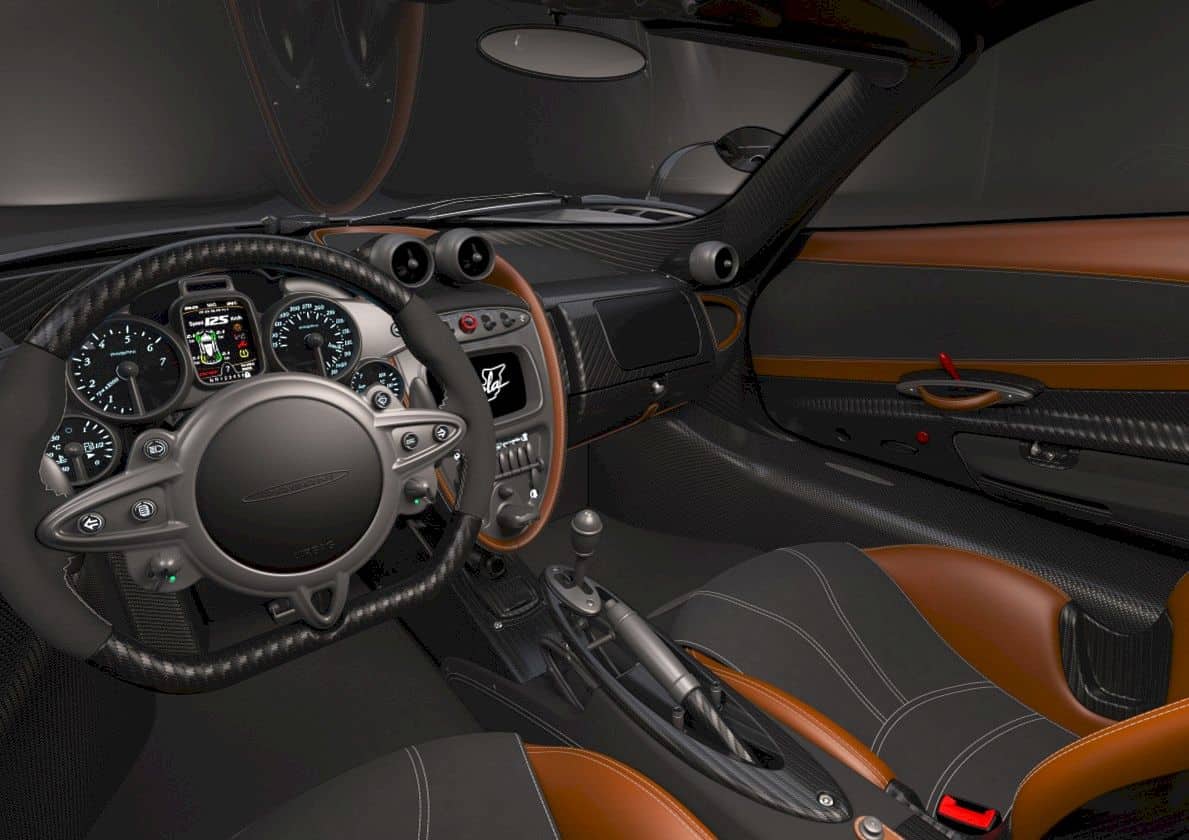 The naming of Imola as Pagani’s new hypercar was not without reason, the Italian hypercar manufacturer conducted a test of up to 16,000 km on the circuit that used to hold the San Marino F1 GP race. Pagani Imola is also made in very limited quantities, five units. All of them are already sold out at a unit price of $ 5.4 million-plus tax.