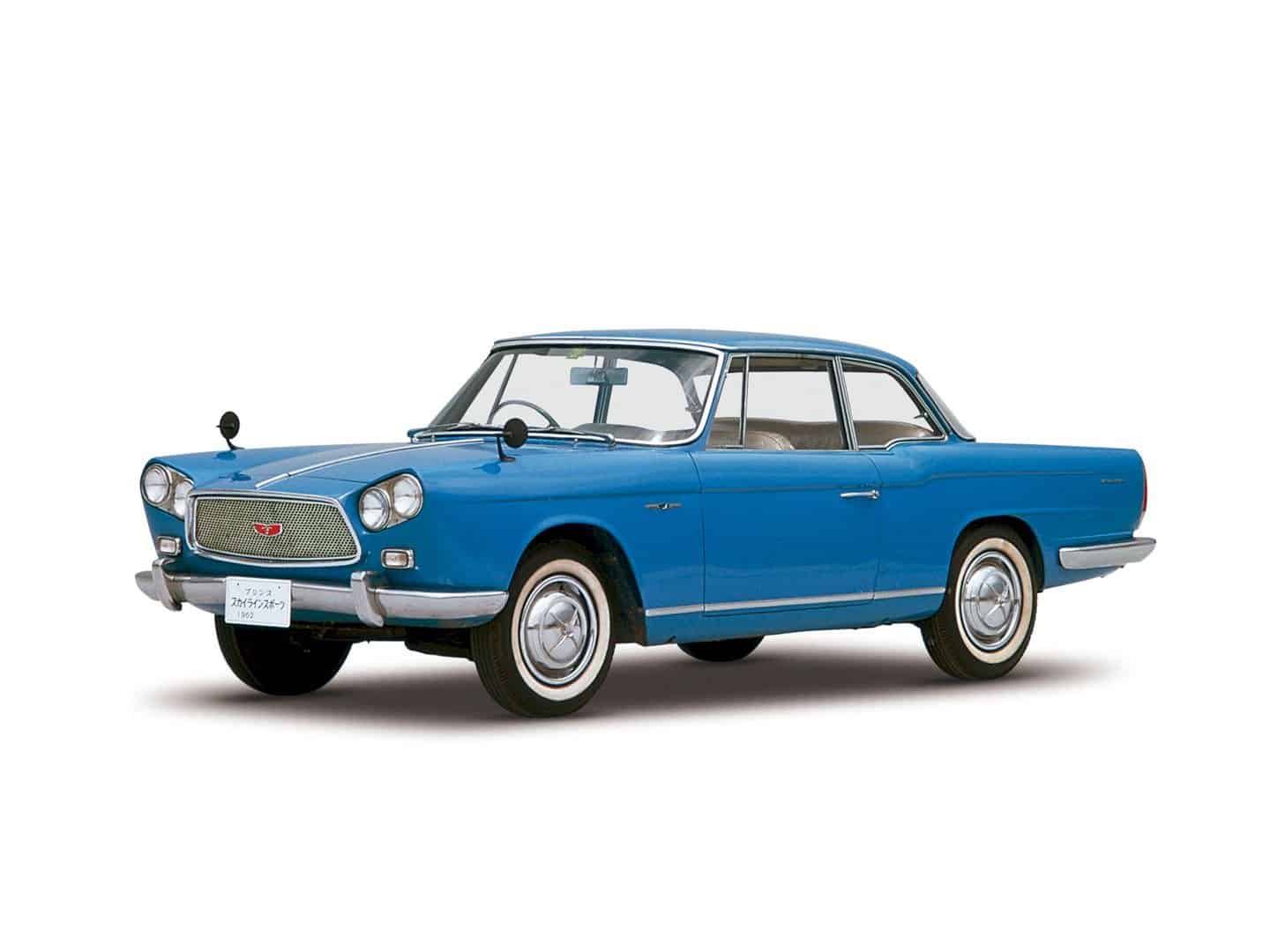 The transformation from a standard Range Rover sport to an automotive artwork began with the Pace Car front bumper, front-wheel fenders with air dams, and many others. Kahn presented an amazing design for Land Rover Range Rover owners and fans.

The fruit of the development work of this car technology is amazingly pinned. As per the Project Kahn specialization, this car has got a special touch on the exterior and interior. Changing the body is made not to be excessive but still looks worth it.

Land Rover Velar Rover P300 Pace Car has been decorated with a number of alteration. Starting from an aggressive splitter to improve its function while the rear and front-wheel fenders are widened to accommodate the concept.

Additional exterior features that are applied to this SUV are the addition of a front bumper, rear wing, higher tailgate, and an integrated rear bumper with the exhaust. In addition, Kahn also changes the paint of this car with custom colors that enhance the look of this SUV.

“Of course, you’ll still find the same, reliable 296-horsepower petrol engine under the hood, rounding things out to make this British beast one hell of a ride.” – HiConsumption

The badge on the Range Rover that often sticks in front was already removed, and the Khan replaced it using a mesh grille. To put the icing on the cake, Khan put on a decorative trim that marks aesthetics to make it more fierce.

Boosting the look of the car from the side there is 23-inch black rim wrapped in high-performance tires. Although with a number of changes that Kahn pinned on this Range Rover, the original character of this car did not just disappear.

Step into the interior and you will see black with a number of patterns throughout the interior. Kahn has overlayed the front and rear seats, door panels and armrests with leather and holes. The results are quite charming and seem to match the dashing exterior concept.

The steering wheel is also wrapped in leather and there is a new aluminum ventilated pedal plus Kahn’s special branding. This car has also been bundled with other features of the manufacturer such as keyless entry, air conditioning climate control with 4-zone, voice control, and heated seats.

For all of the prospective buyers, you can also order a Range Rover with different specifications according to your tastes and needs but for this model, Project Kahn only provides 49 units at a price of $ 80,000.