The electric pickup trend is getting more exciting as many carmakers are starting to release their version. After Tesla Cybertruck hit the market with a series of futuristic features, now other manufacturers are ready to be the challengers.

Lordstown with its Endurance presents an option in the shape of a pick-up car with in-hub electric motors, one on each wheel. But there are also rumor that the electric car will come with each axle having two electric motors and of course in 4-wheel drive.

One certain thing is that Lordstown Endurance is capable of producing around 600 hp. Amazingly, this car has a minimum cruising capability of up to 320 Km and as for the battery, this car is estimated to have 70 kWh or 80 kWh power supply. 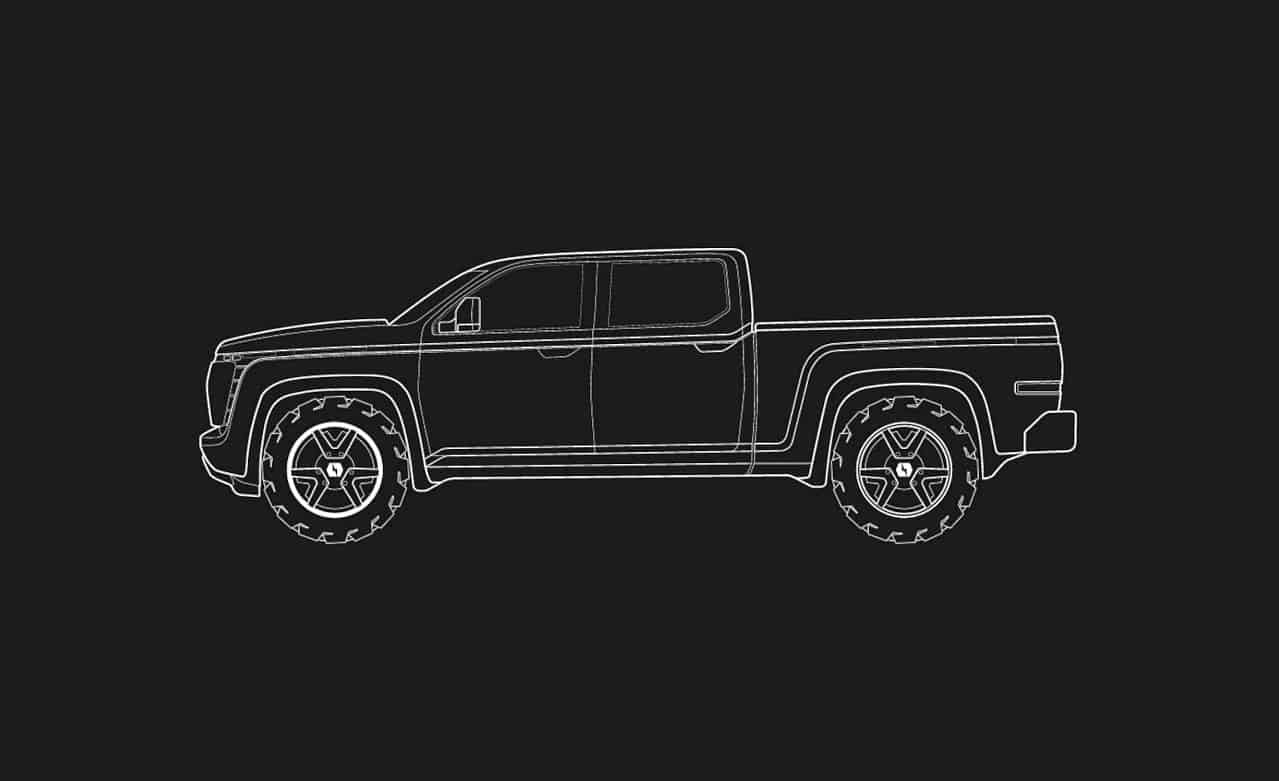 The setup used by Lordstown makes it easy to control the torque distributed by each wheel. Armed with a futuristic pickup design, Lordstown Endurance has a thin headlamp, box cabin, protruding wheel fender arches. 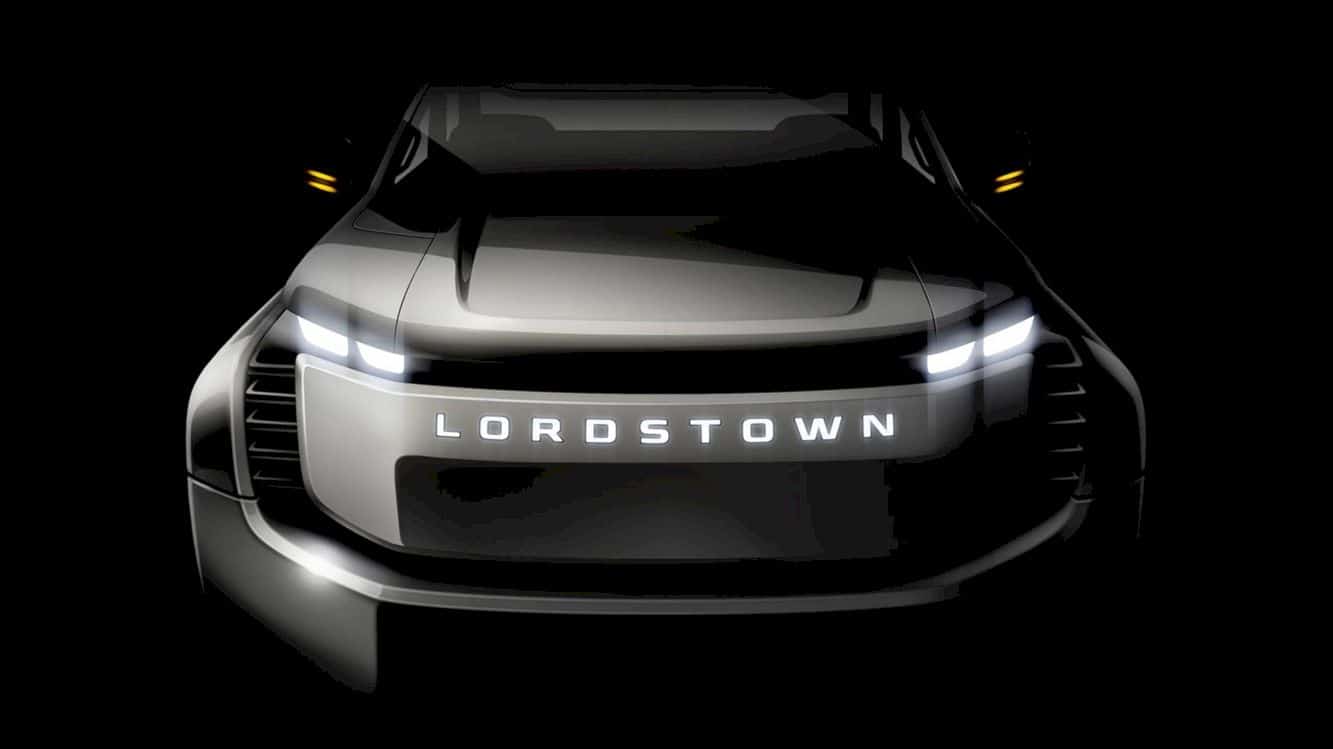 Furthermore, leaf spring sounds too primitive for an electric vehicle. This stunning pickup will probably be targeted as a commercial vehicle that is considered more suitable for this system. 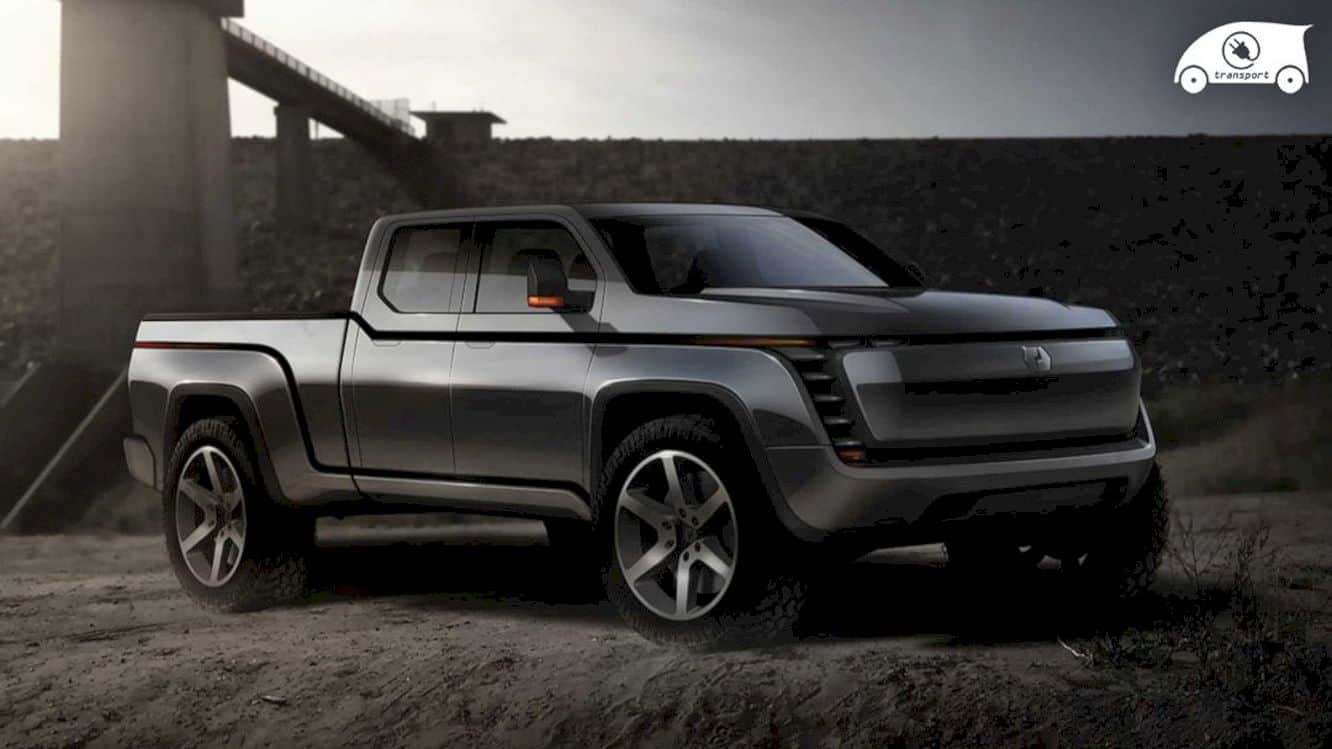 Lordstown claims the towing capability of its car is up to 6000 pounds or around 2.7 tons. Plus, Endurance will have an on-board socket that allows mobile charging by channeling the power out the battery capacity. Lordstown plans to produce Endurance in late 2020, with prices estimated to start at $ 52,500.