It took more than 6 years for the MkII to complete the design of their latest men’s watch model called Cruxible. The detail works on Cruxible was intended to revive the A-11, the most iconic American military watch during World War II. 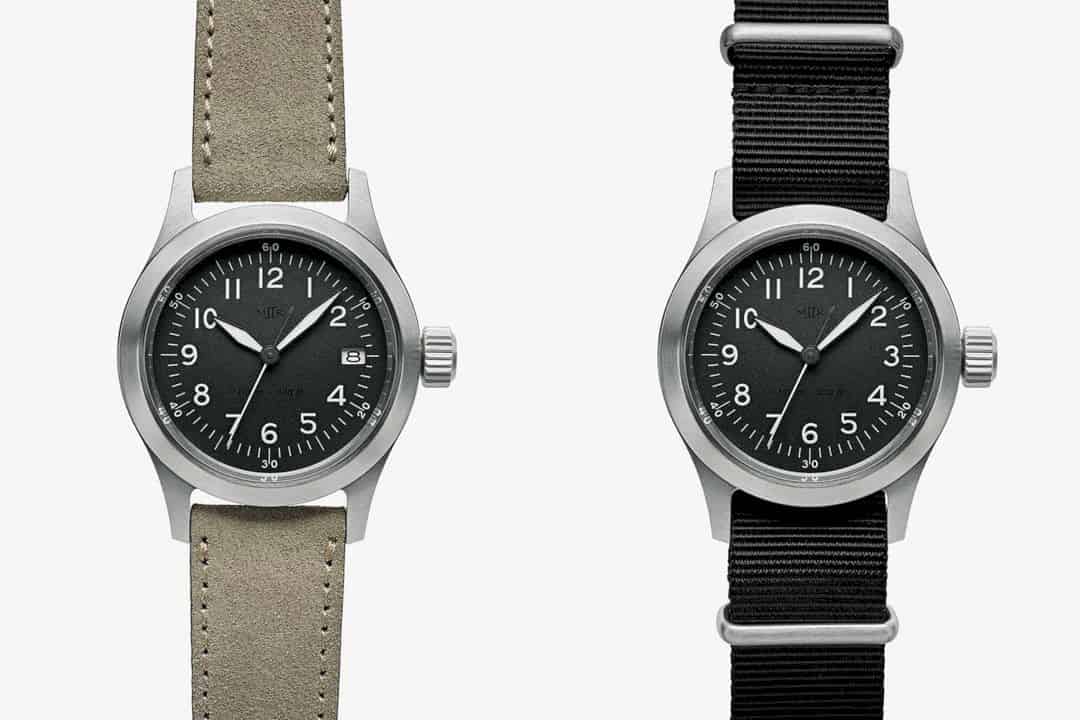 Unbeknownst to many Americans, the Second World War, more than any other conflict or challenge that the US has faced, showcased the inspiring potential inherent in our diversity. – Mk II

So in order to get the perfect composition, Mk II needs to ensure that every detail of Cruxible doesn’t betray the original A-11 design, but at the same time adds a modern touch. While struggle might be long, the brand perfectly reproduces a stylish & tough military watch. 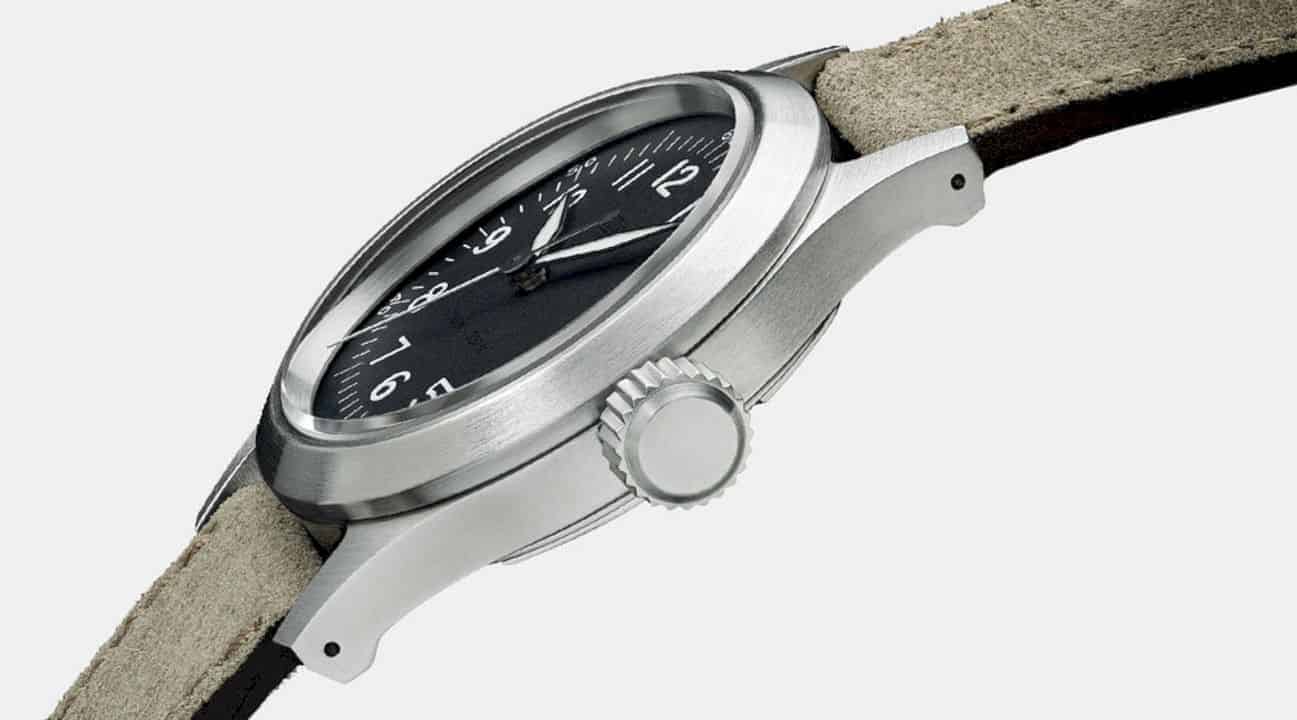 The watch’s case is made of 39mm stainless steel 316mm stainless steel, a large type crown with a waterproof rear casing & turning knob to a depth of 100 meters completes the prop. The scroll lug is inspired by the iconic design of the GWC G10 and Patek Philippe 1463 watches. 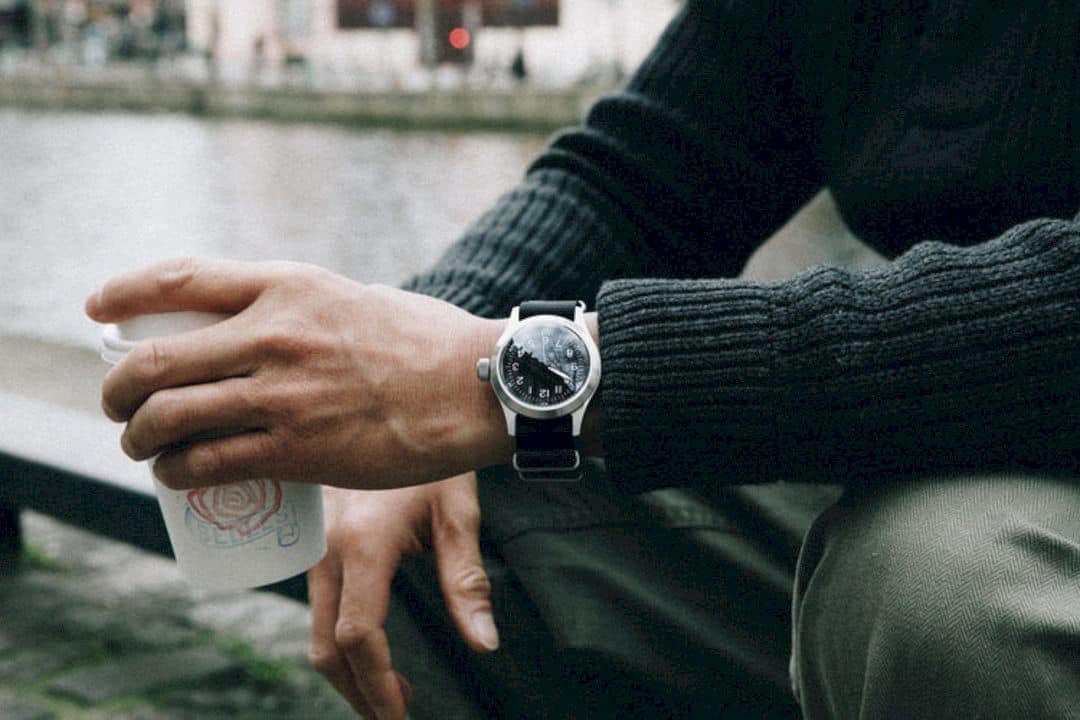 The display of the Cruxible dial maintains the minimalist principle of A-11 which prioritizes readability over other aspects. Instead of Roman numerals, Cruxible uses large numerals, along with a white pointer that is easily visible on a matte black background & gloss. 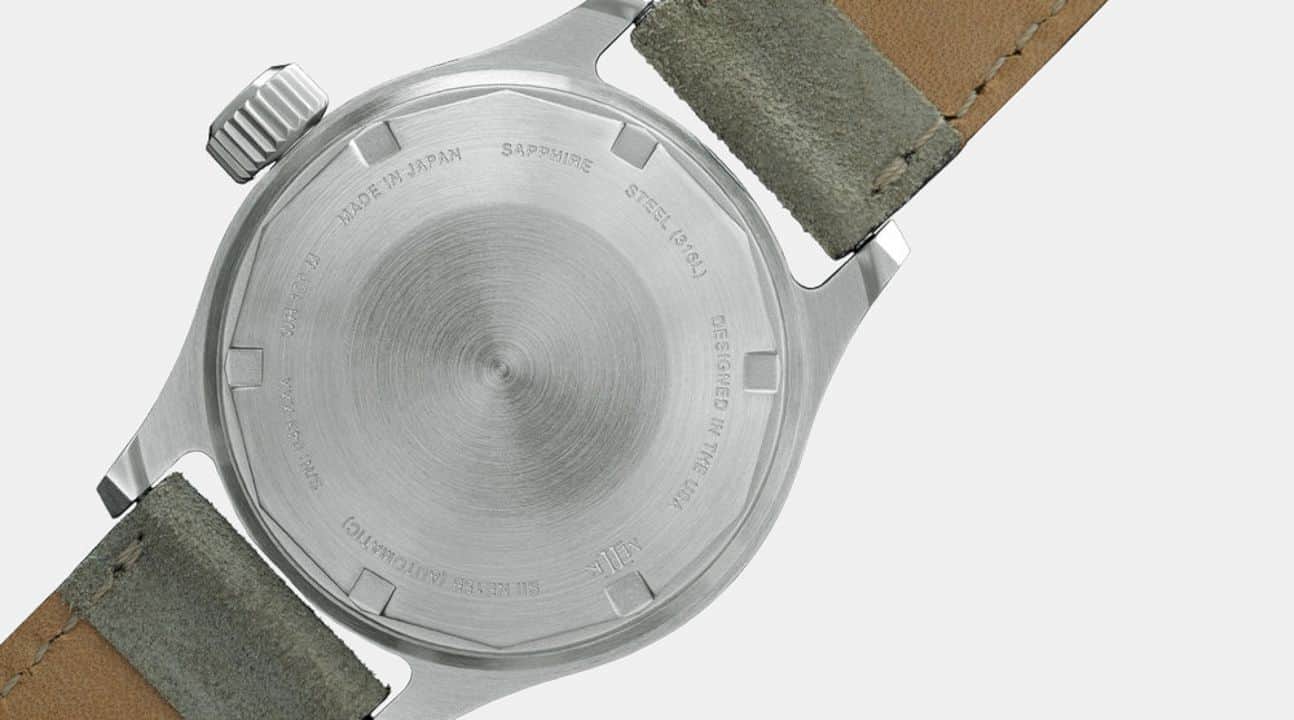 Getting in deeper to increase the readability, Mk II adds an invisible SuperLumiNova layer that has a glow in the dark effect. Later when the intensity of the light begins to fall, this layer will automatically emit light on the numbers & pointer hands. 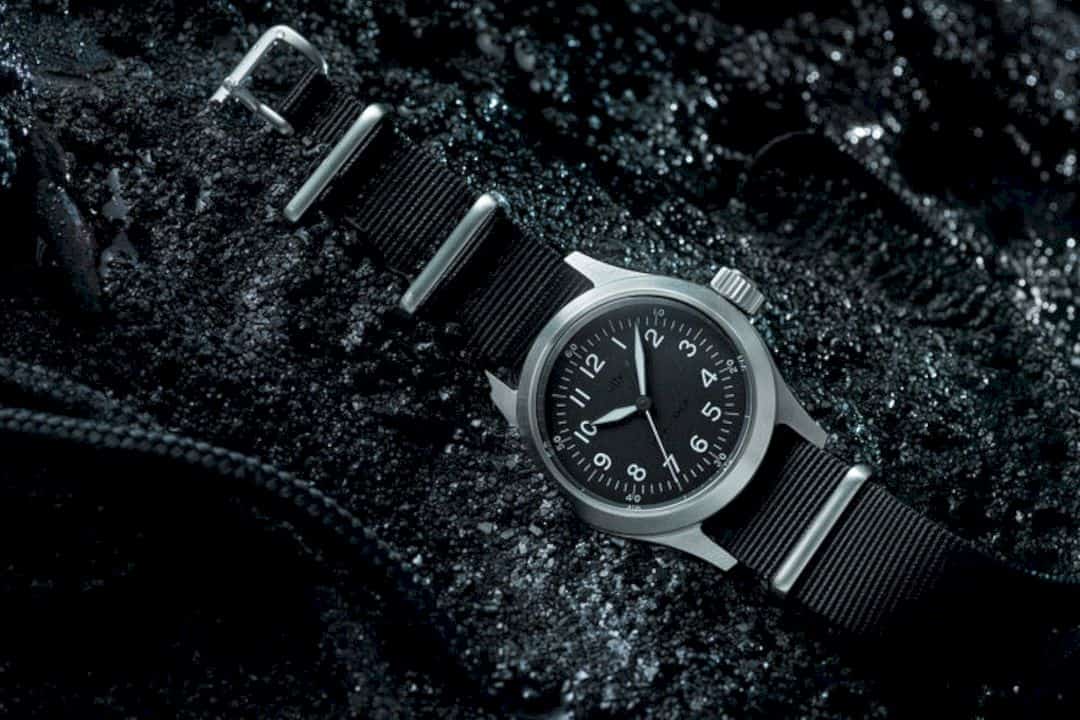 To operate the watch, the Mk II  Cruxible adopted the SII NE15 24-jewel automatic movement made in Japan. Plus a double domed sapphire crystal, with an anti-reflective coating to encapsulate the interior surface. There are two color options of Cruxible and both versions offer NATO strap & leather options.