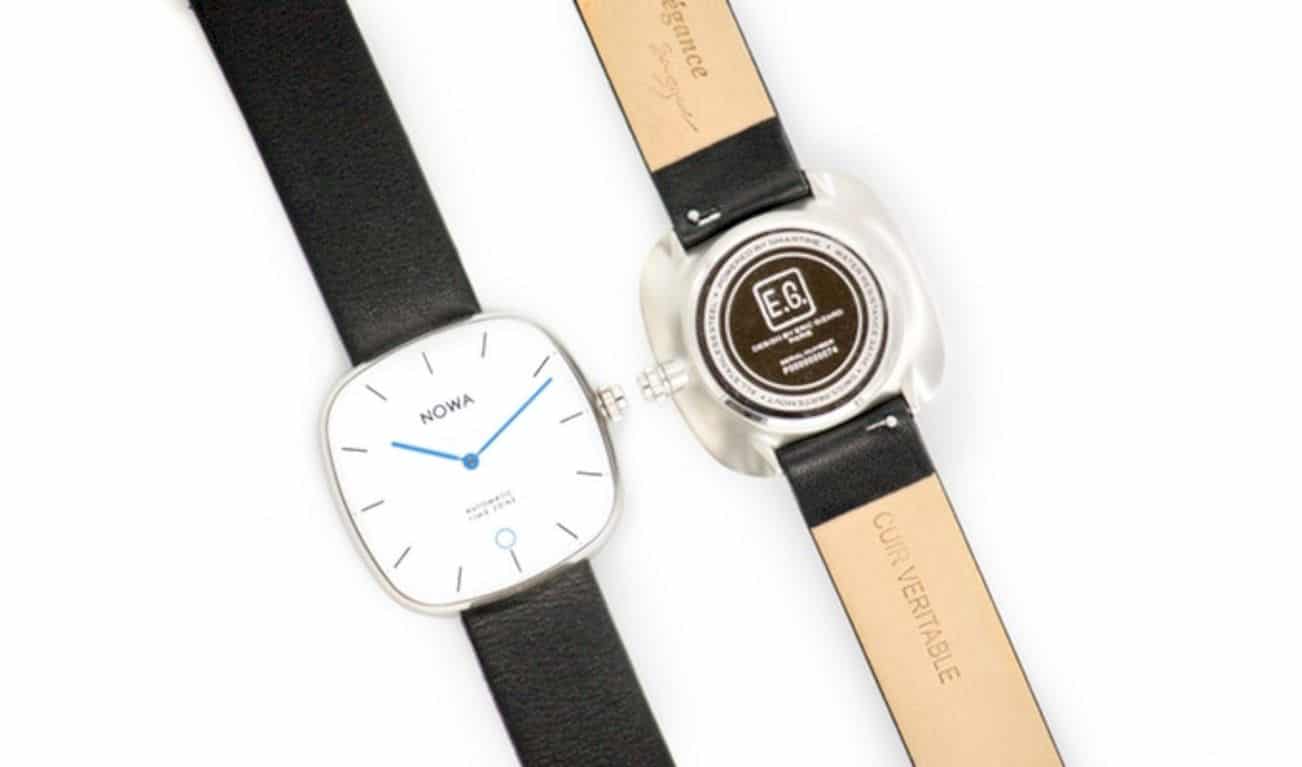 Equally astounding the public, the development of augmented and virtual reality finally went in a different direction. VR is currently widely used to serve immersive entertainment content personally, while AR is more utilized as a support for professional functions. 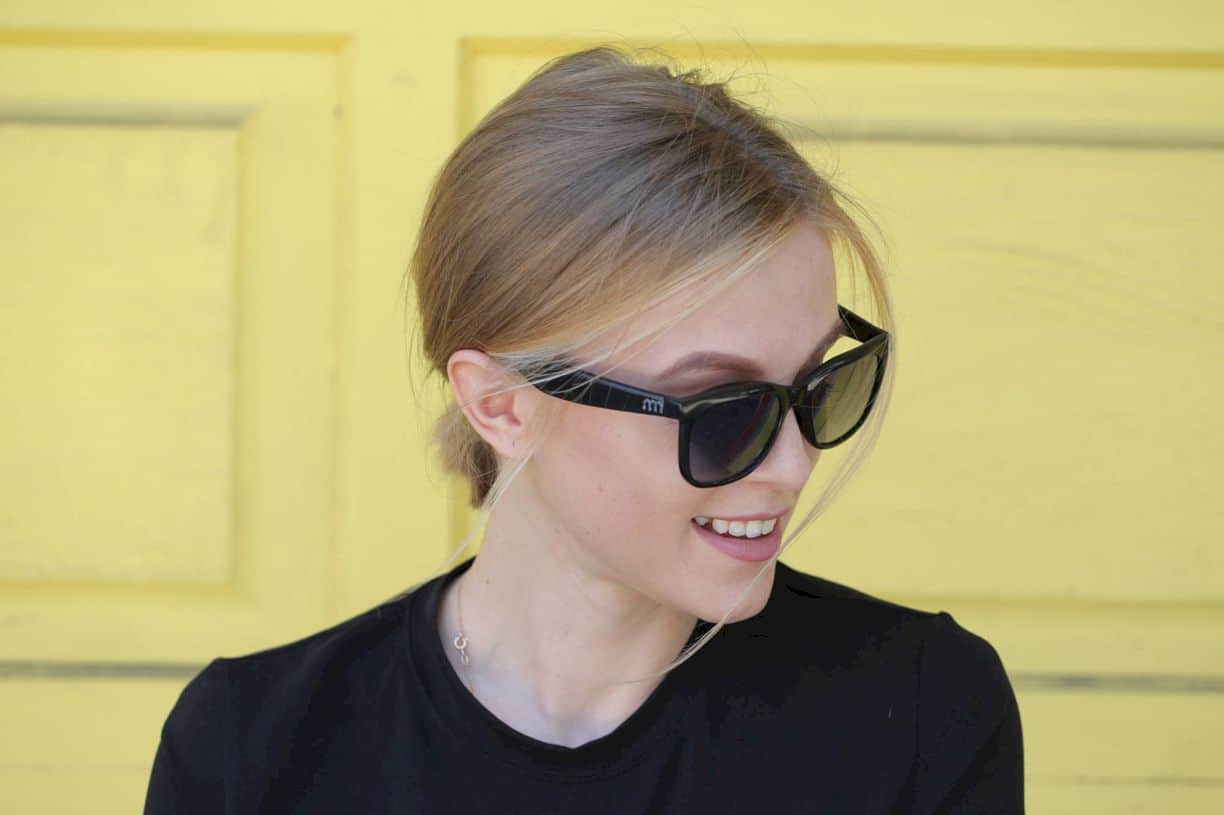 As the technology behind the AR / VR headsets continues to evolve, the product that comes under this category is now becoming increasingly compact and easy to use, but the majority of them still have an eccentric form.

The rigid condition encourages a startup called Human Capable to compress augmented reality technology into the minimalist design and created a product called Norm Glasses. With it, the developer offers all kinds of sophisticated AR head-mounted displays and a range of supporting features in normal-looking glasses. 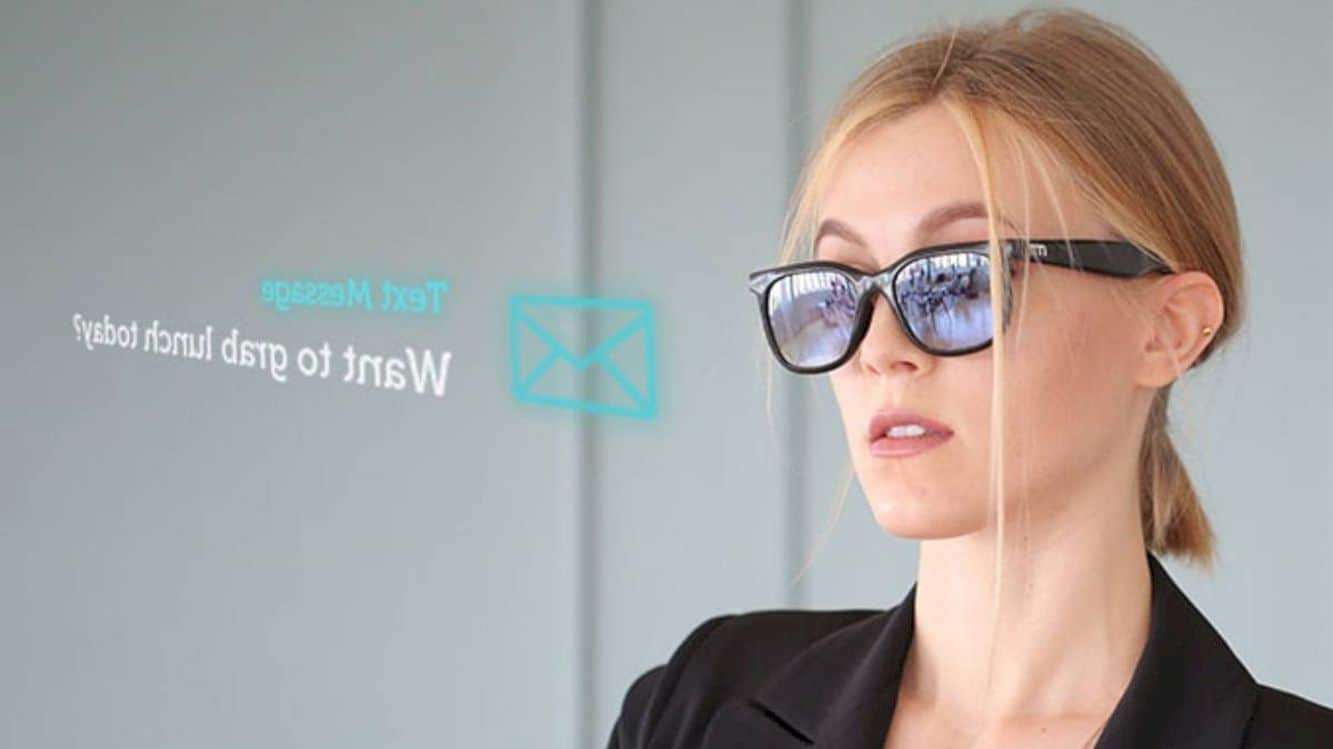 At first glance, Norm Glasses look like just another ordinary glasses. The lens is quite wide, plus there are no strange parts or awkward protruding modules that usually come with this kind of product.

Human Capable prepares the device in three color and size options – distinguished from the lens length, the distance between frames, and the length of the handles. Lens types can also be personalized: clear, colored, polarized, or can change color – and everything can be adjusted to the size of the eye. 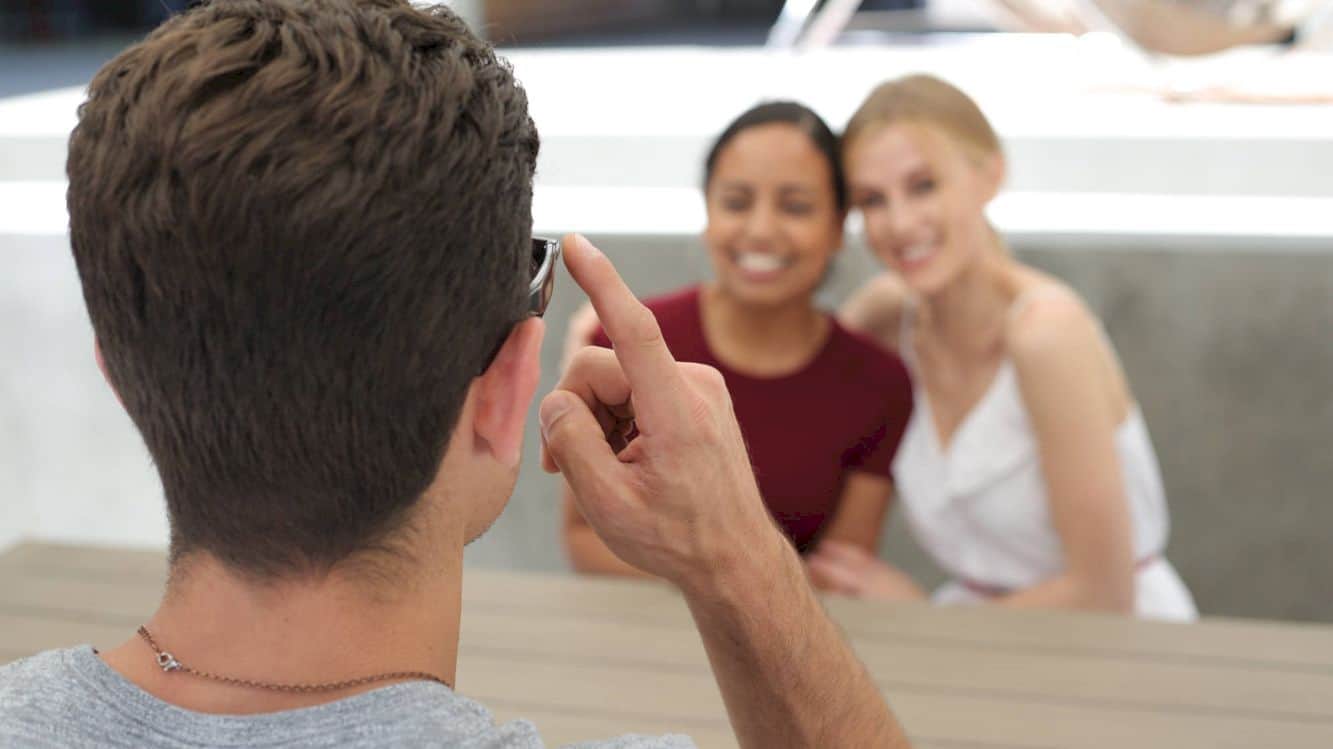 Even though it’s simple, Norm Glasses is actually a mini-sized computer. It is equipped with a CPU, storage unit, battery, microphone, speaker, camera and head-up display system.

The developer prepares many ways of interacting with its features and functions such as through voice commands, head movements, touch on the outside of the handle, or via a companion application on a smartphone. 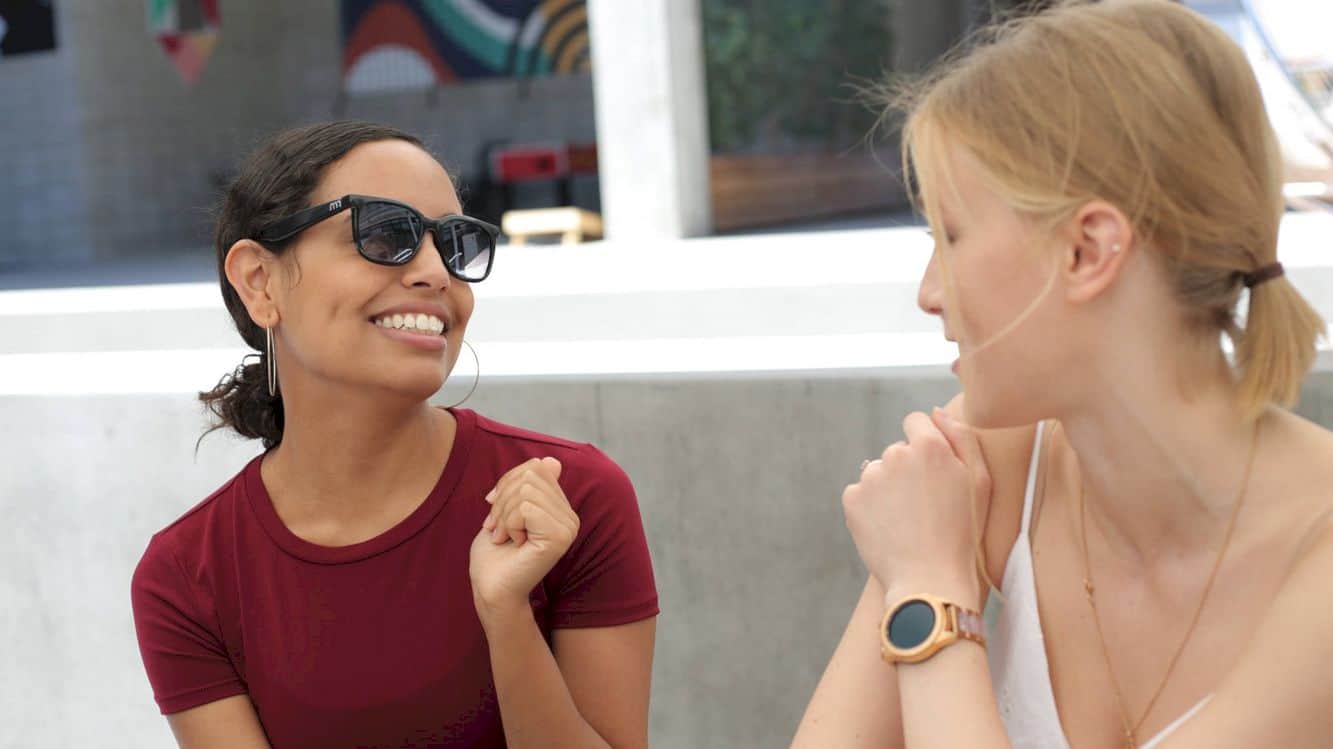 Norm Glasses is designed for everyday use. AR product in the form of glasses that allow you to take photos, record videos or broadcast live events that you are watching, scan barcodes or QR codes, everything can be done without the help of a hand.

Thanks to the presence of speakers, Norm Glass also allows us to listen to music, podcasts or audiobooks comfortably. Even before the phone is picked up, users can see who is calling on the display / HUD. 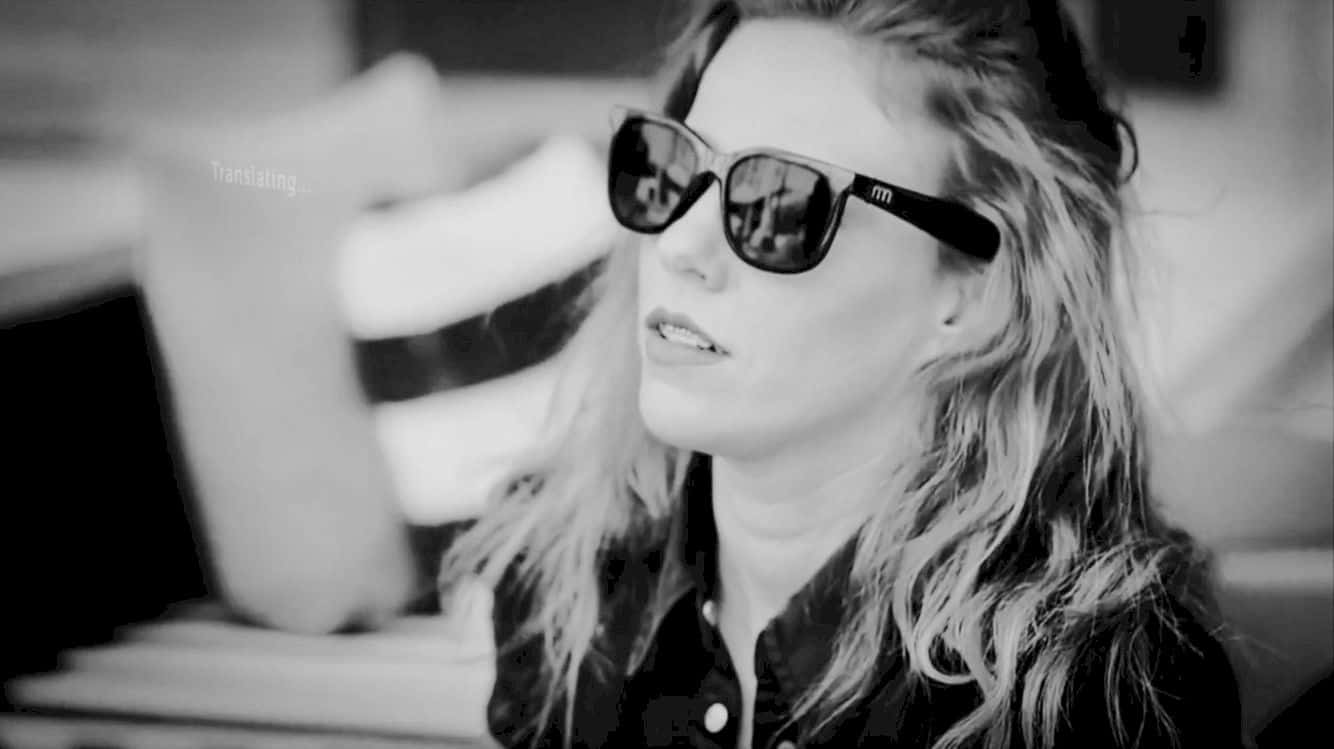 Since its existence has been made known to the public and the media, Norm Glasses has received many positive responses, even earning the 2019 CES Innovation Awards. Just like AR Glasses out there, Norm Glasses’ capabilities have an increased chance of raising concerns about privacy and security when the product becomes available later. 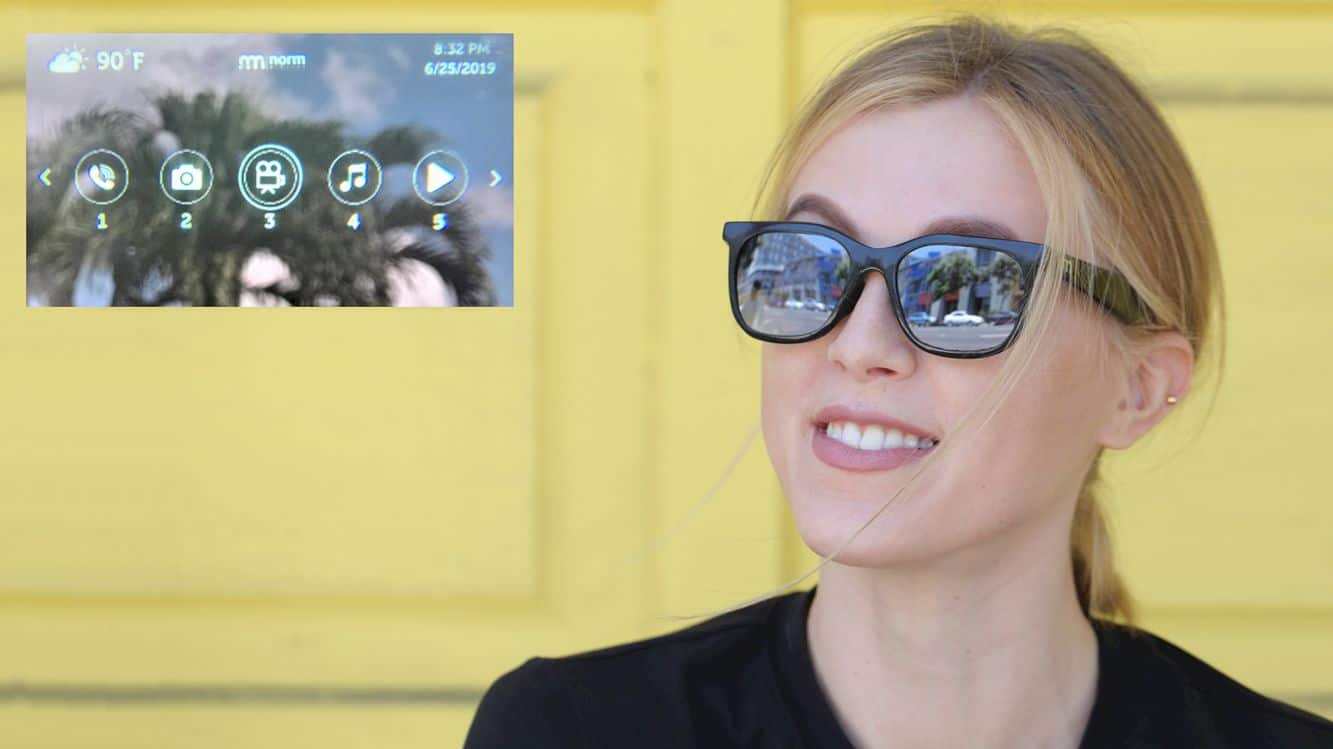 For those of you who want to order Norm Glasses, you can go ahead to the Indiegogo crowdfunding site that distributes the product starting at $ 349. The distribution process is planned to be carried out in April 2020. 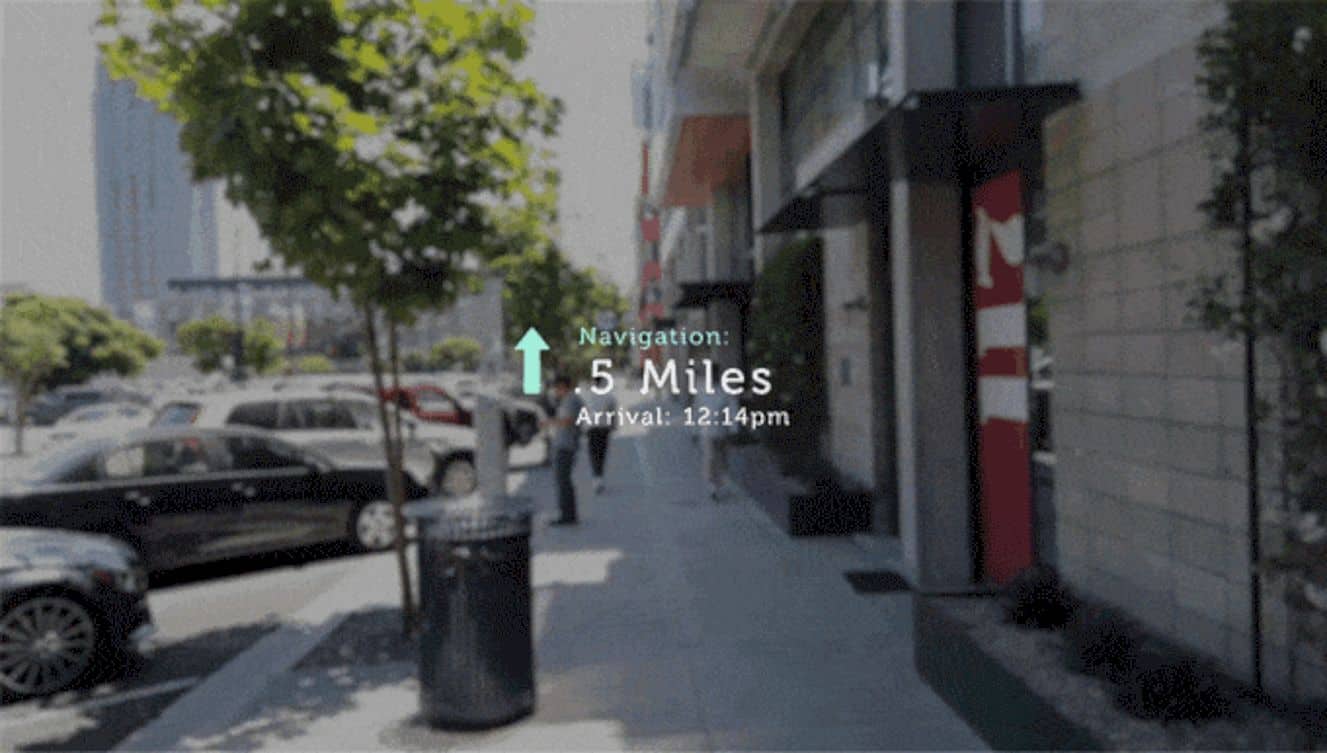 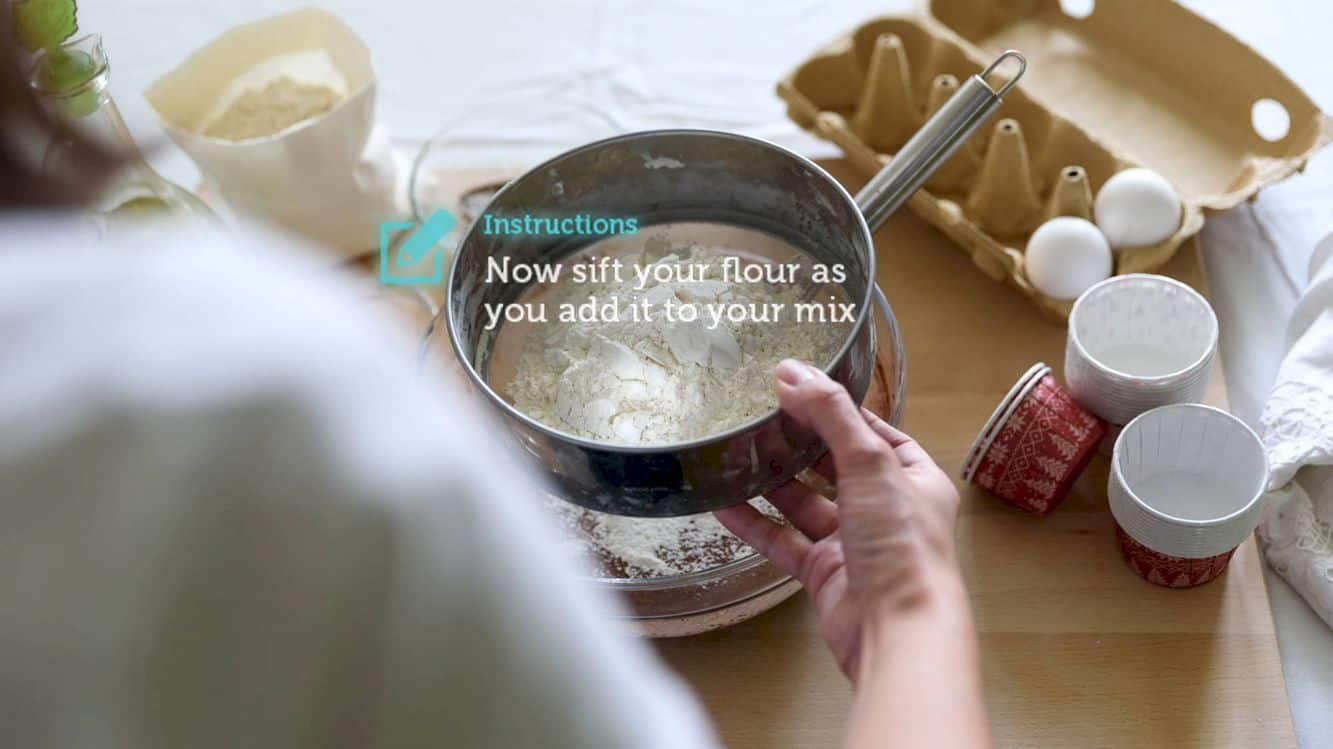 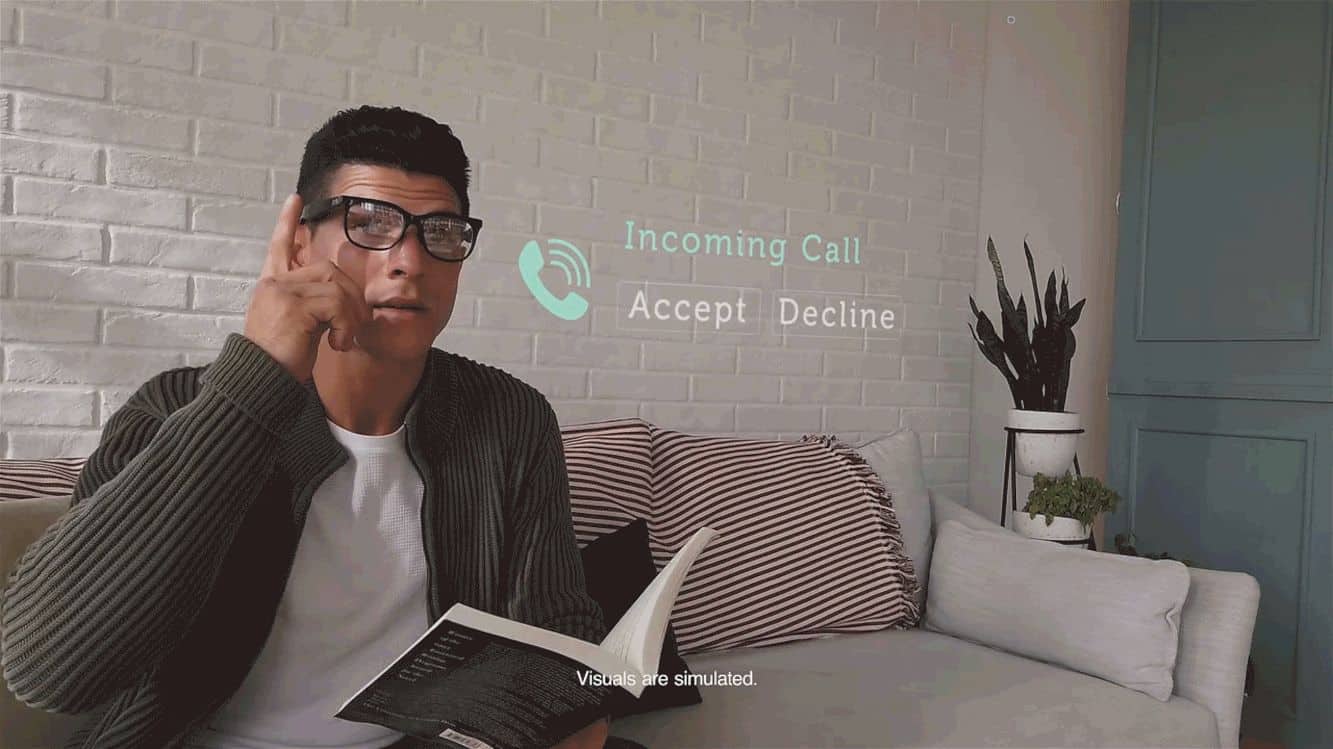 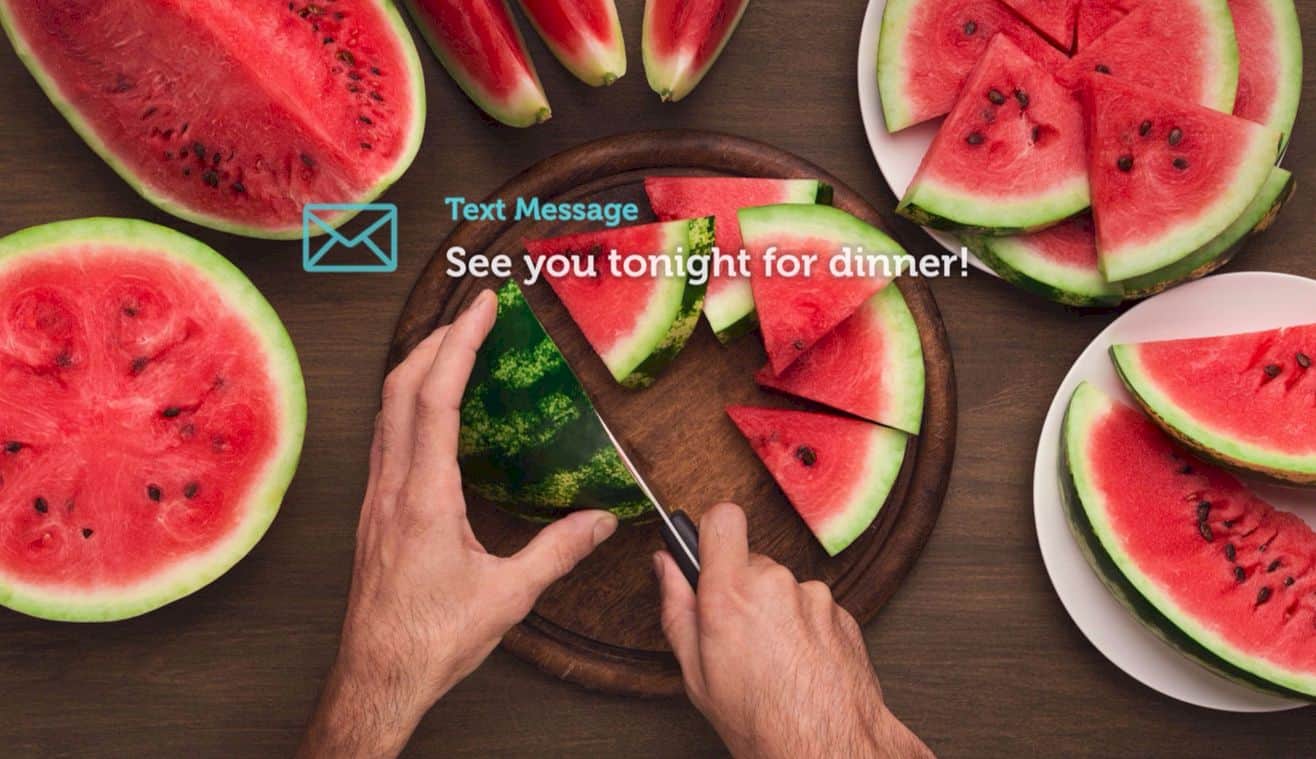 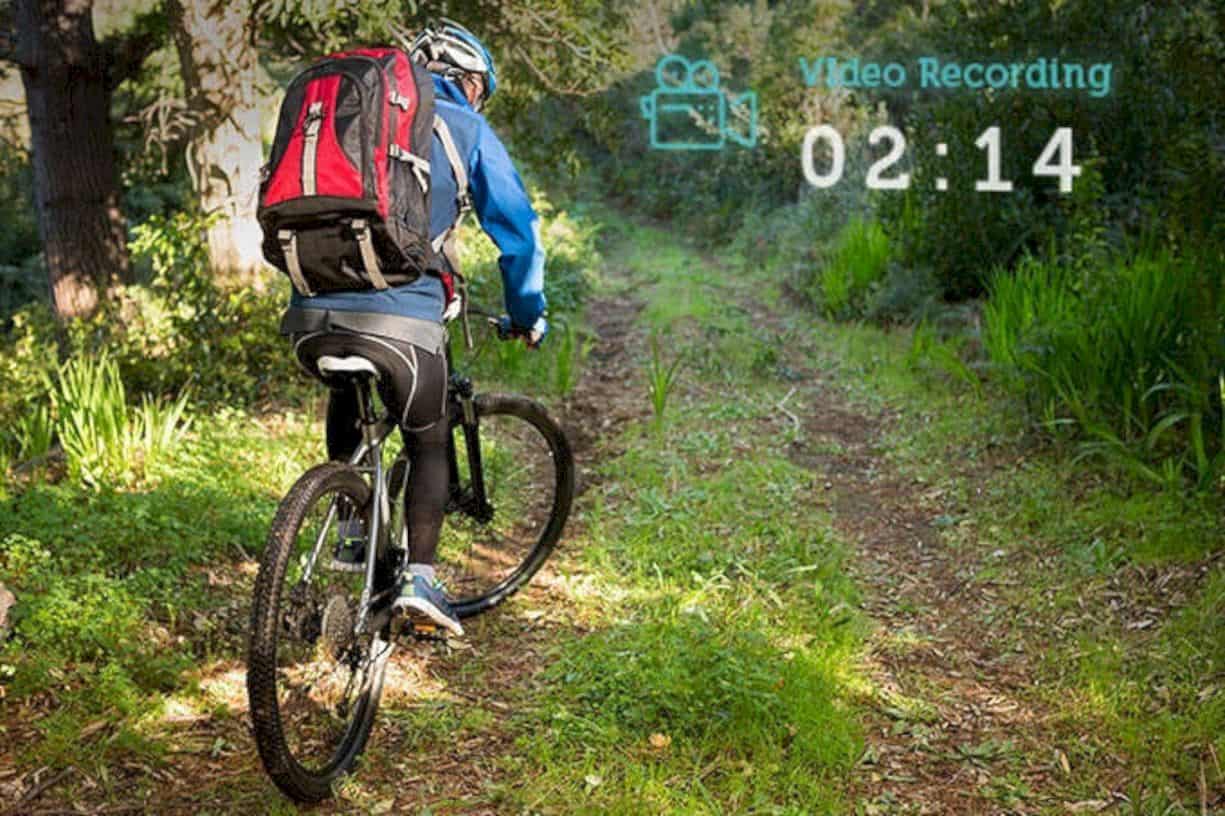