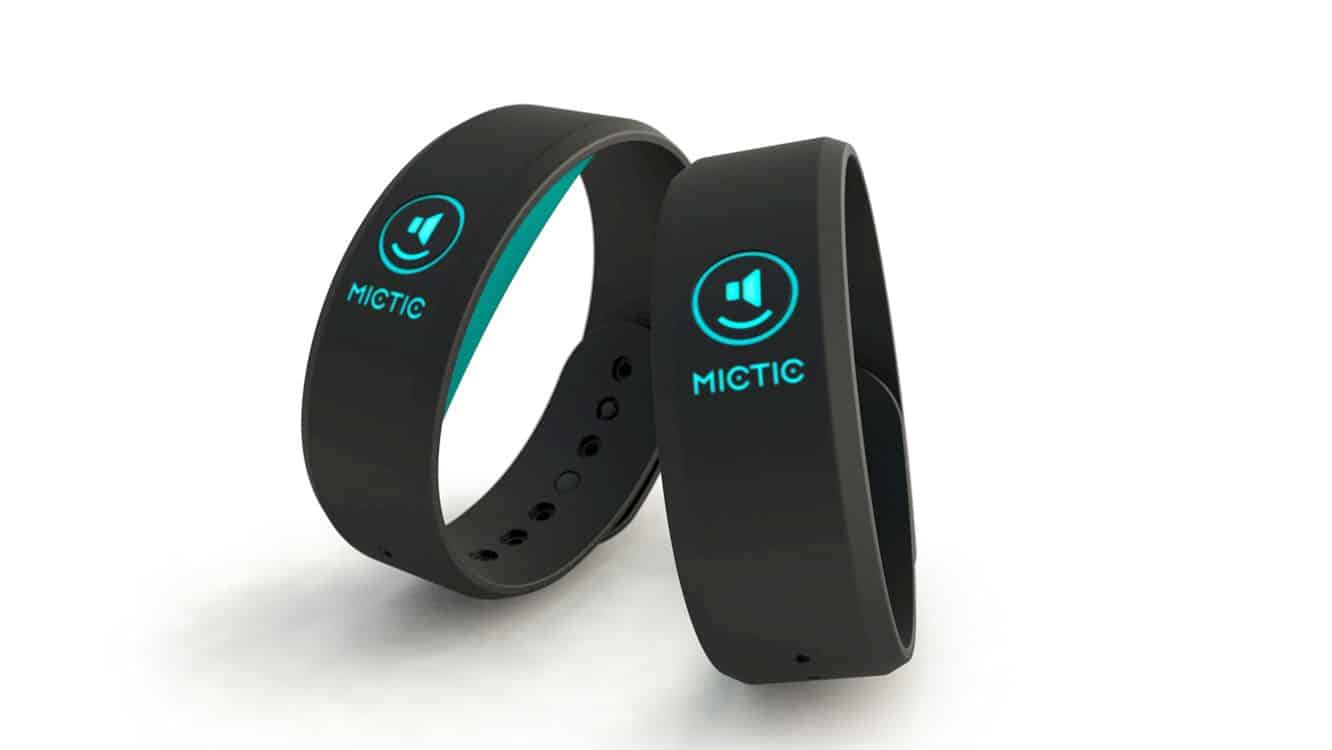 Size is not a barrier for a 360-degree camera to be able to maximize its potential. Some ​​cameras on the market are equally easy to store in a bag, but the resulting video output remains satisfactory at a resolution of 5.6K at 30 fps. 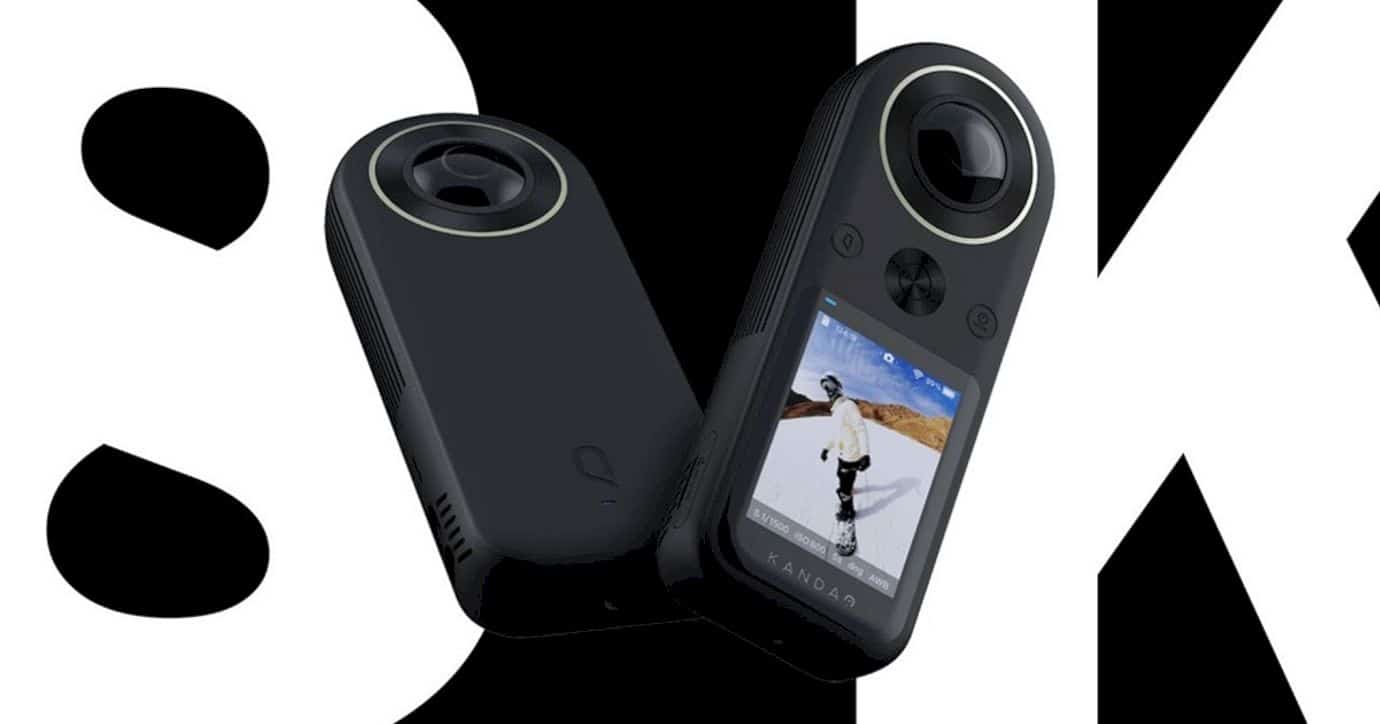 If what is being pursued is a higher resolution, the options available are unfortunately no longer included in the pocketable category. A Chinese manufacturer named Kandao has planned through with their new product that they claim has 8K capabilities.

The video output of that size comes from a large sensor, 1 / 1.7 inches, with the ability to take pictures at a resolution of 30 megapixels. QooCam even inherits the smartphone-style image stacking feature, and what is stacked here is an image in RAW format, so the final image is believed to have better detail and dynamic range.

Following the highly effective internal stabilization trend, QooCam 8K also packs a 6-axis gyroscope to stabilize the video being recorded without having to rely on dreadlocks. This stabilization system also makes it ideal for vlogging, and it is equipped with a special mode for vlogging. 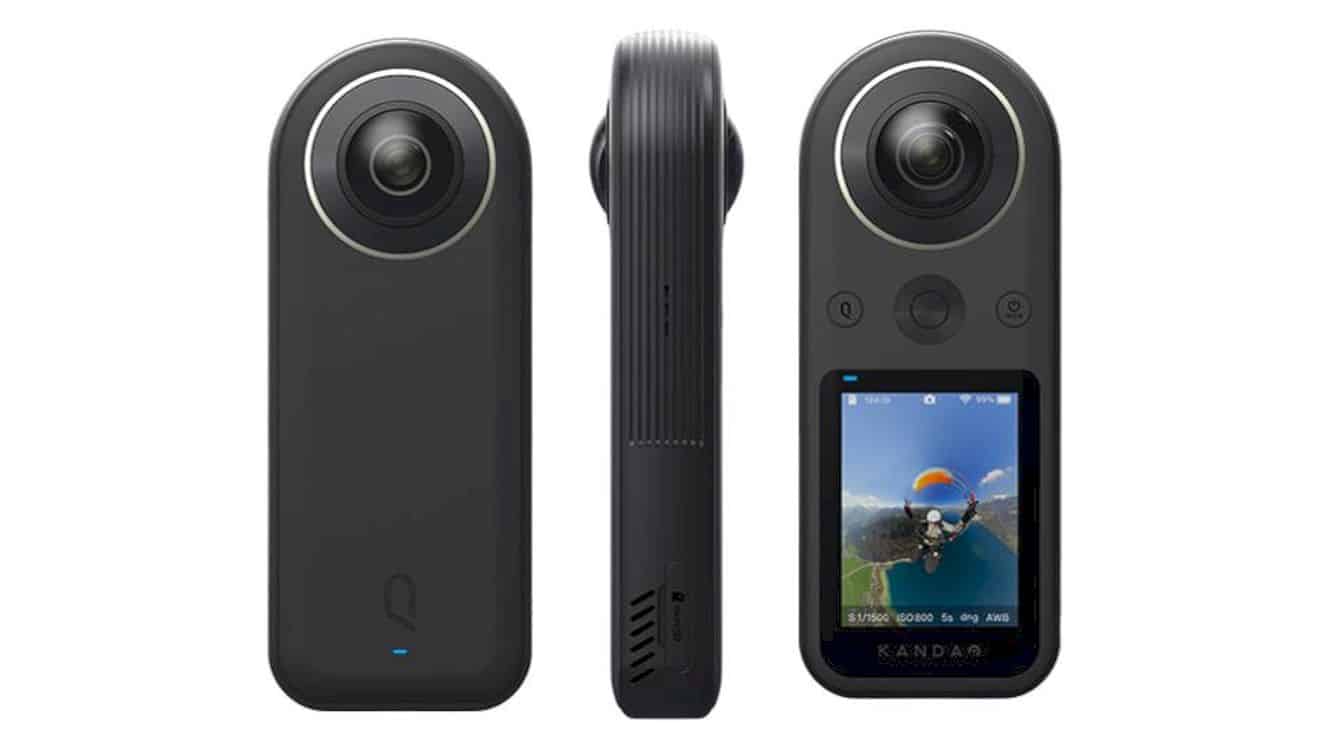 In this mode, the lens and sensor only function on one side only. On the other side, the 2.4-inch touch screen is in charge of displaying a preview that is being recorded in real-time. Of course, the screen is also useful for reviewing recordings or shots without having to connect it first to a smartphone. 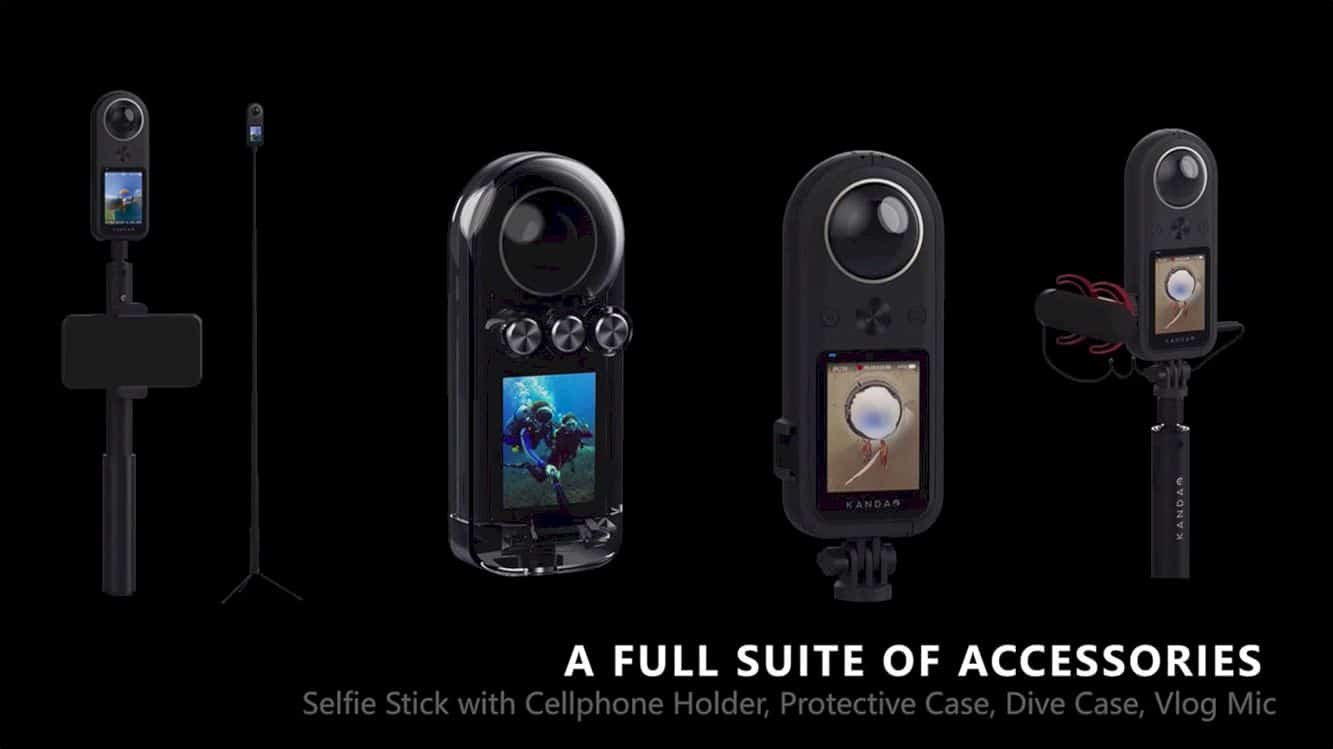 The companion application is also getting the hype. A feature called 8K Express Edit allows users to edit 8K videos directly on a smartphone. Isn’t this process will be too heavy for mobile-class hardware? Yes, but this can be tricked by proxy editing methods. 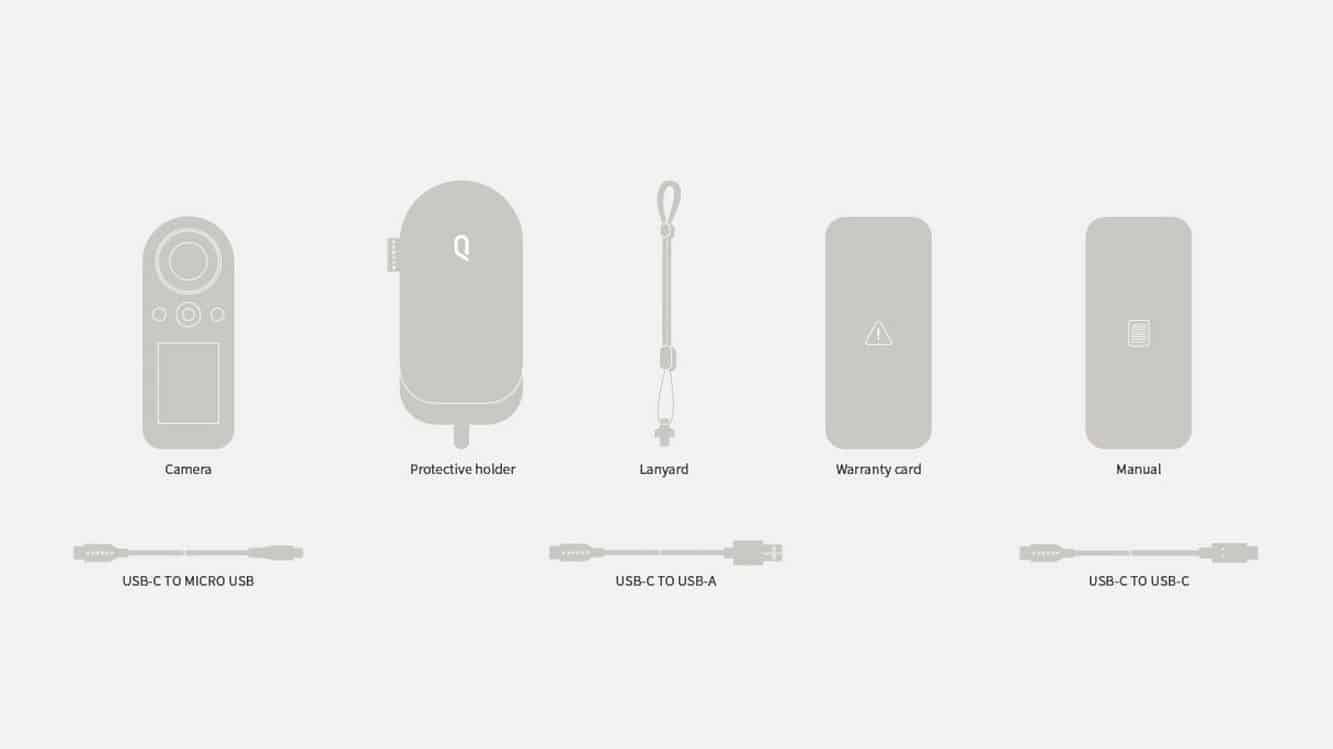 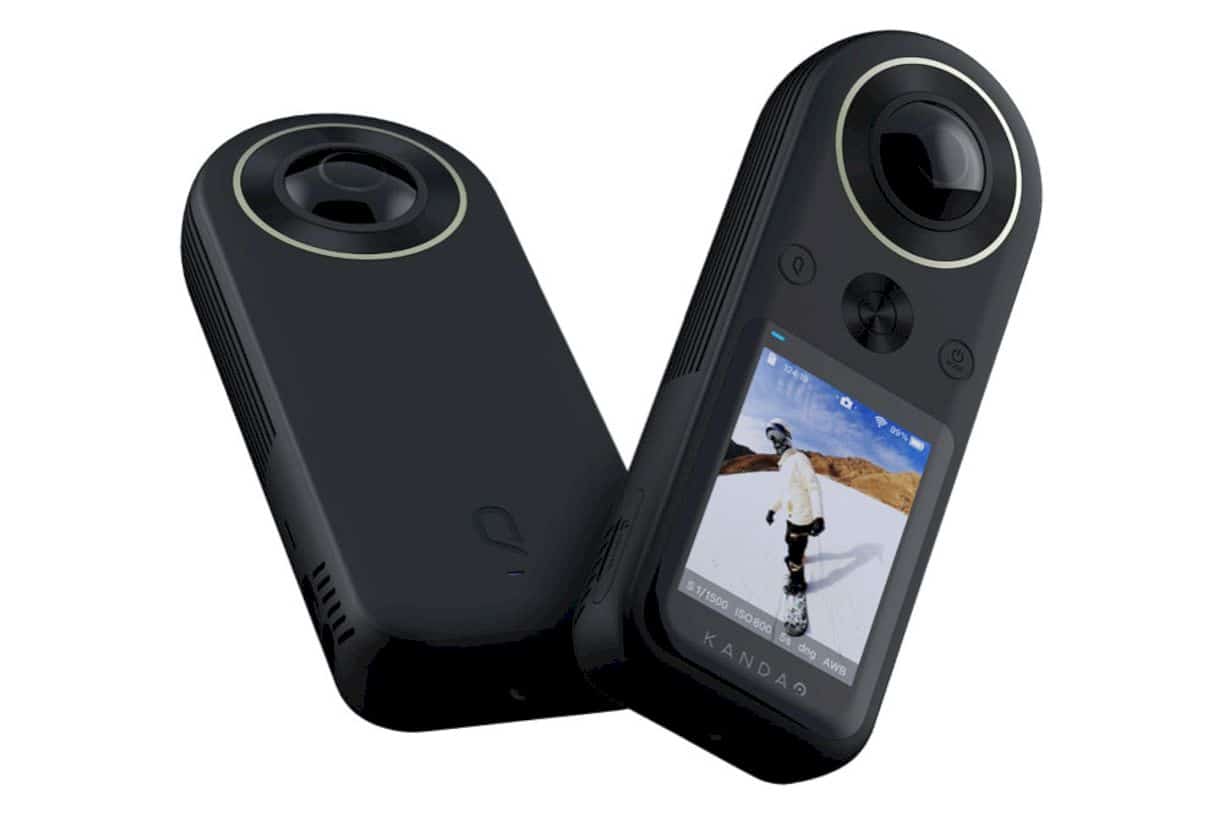 For those who prefer to broadcast live recordings, QooCam 8K supports live streaming to various platforms, but the maximum resolution is only 4K. Kandao has already released the QooCam 8K to the market with a price tag of $ 599.