Madeleine Blanchfield Architects is approached by the clients to design a new house in a heritage conservation area in Sydney’s East. A folded roof form is adopted to respect the existing building, derived from the angles of the existing slate roof. Queens Park House is a contemporary, light-filled house that contrasts with its original character. 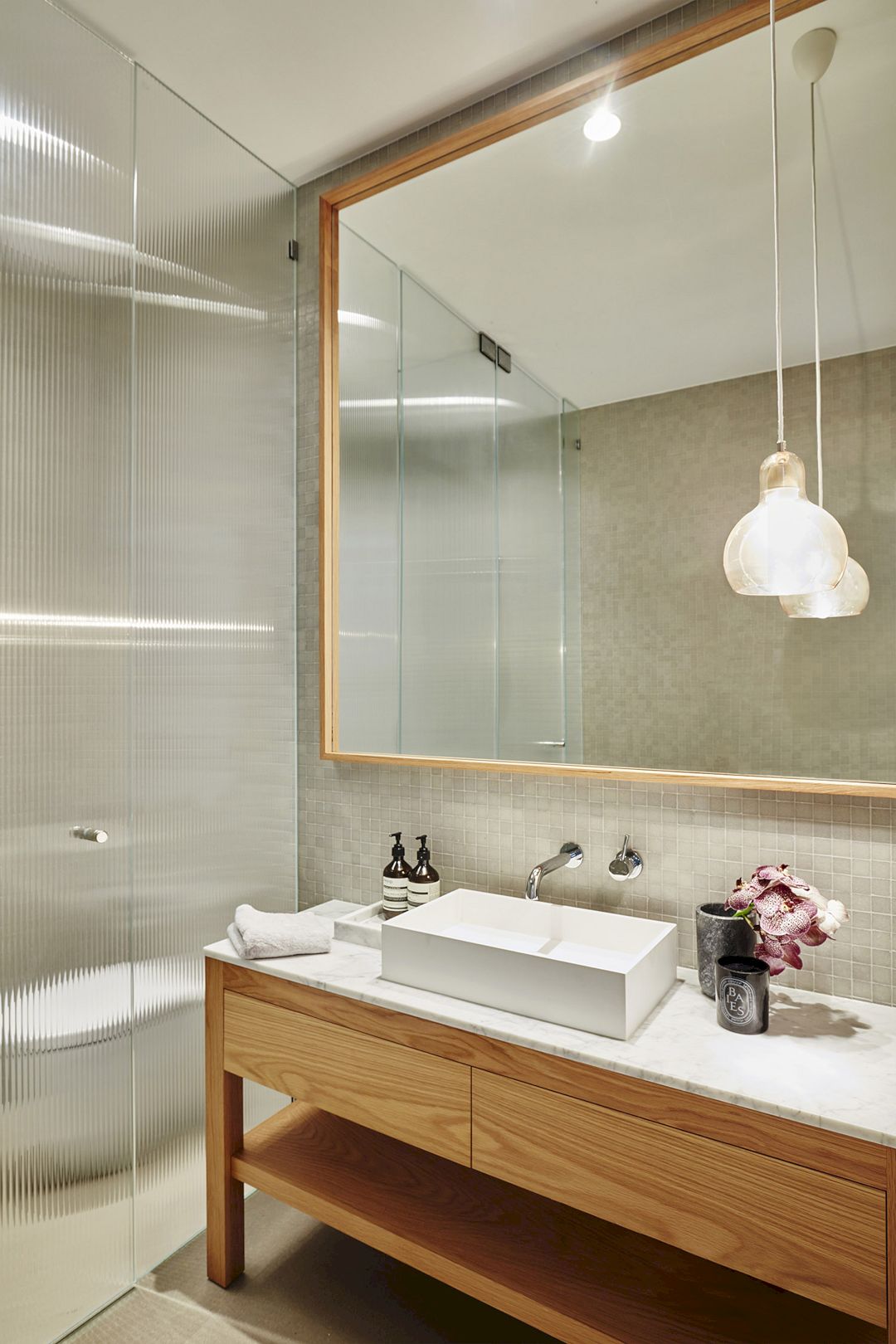 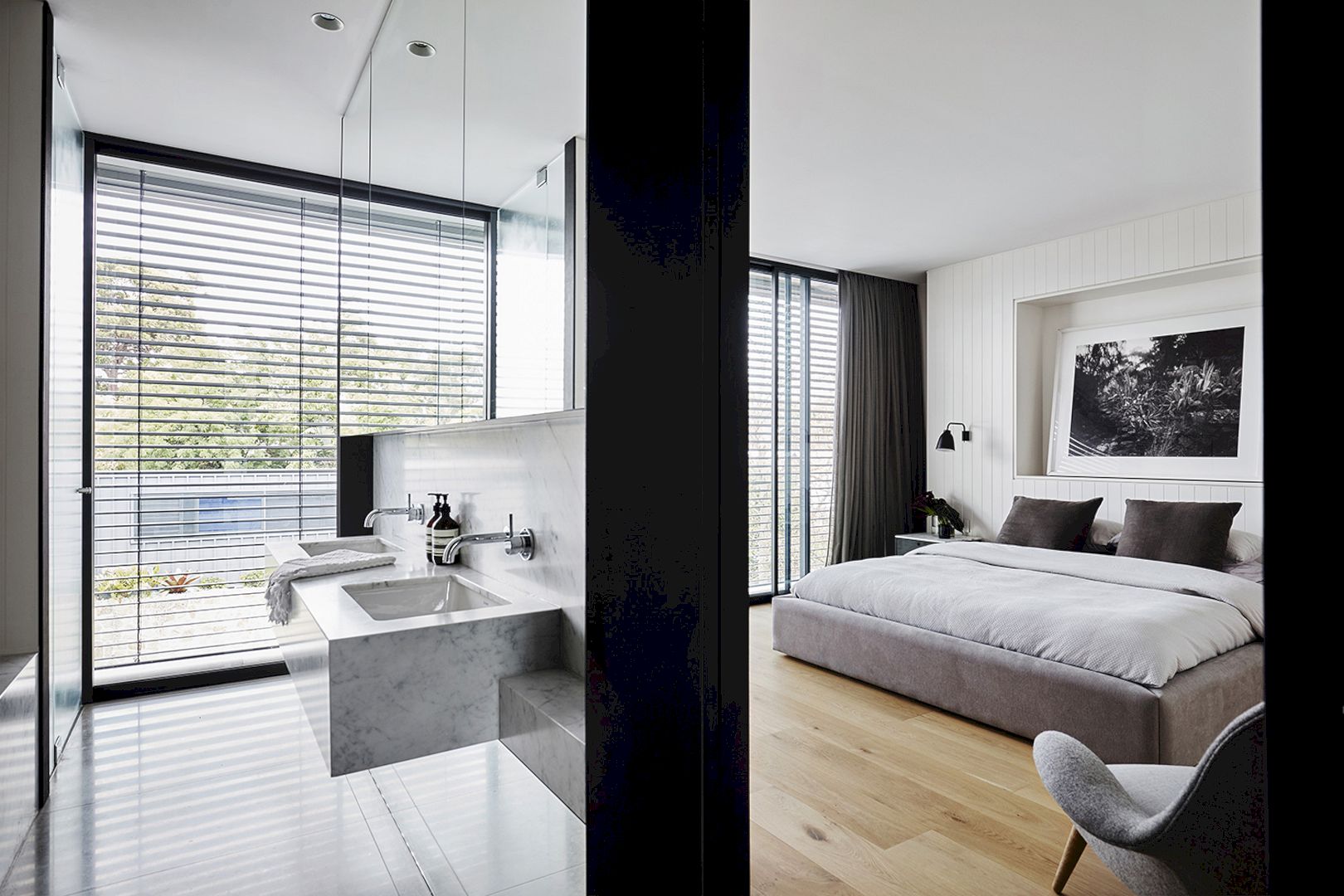 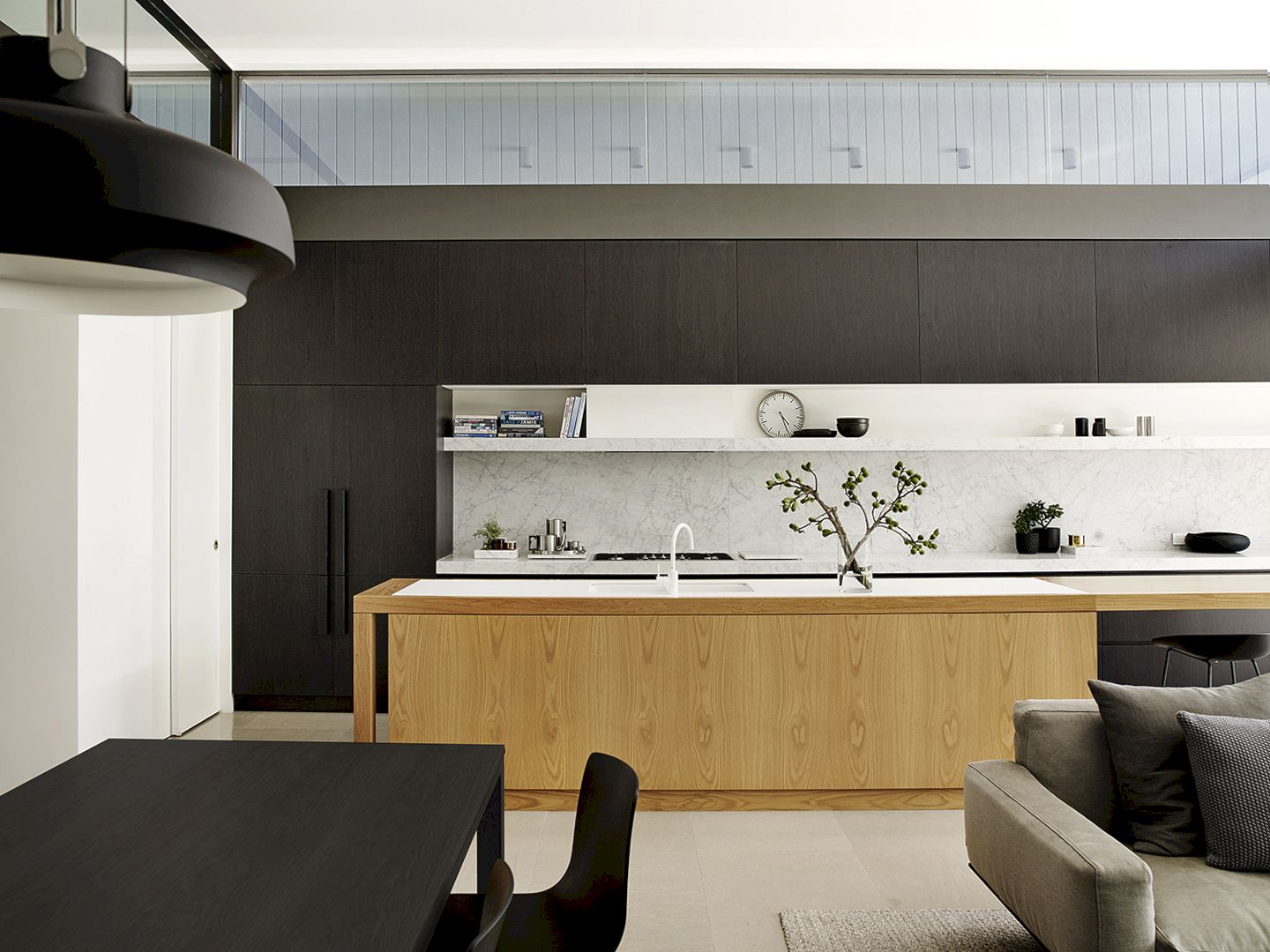 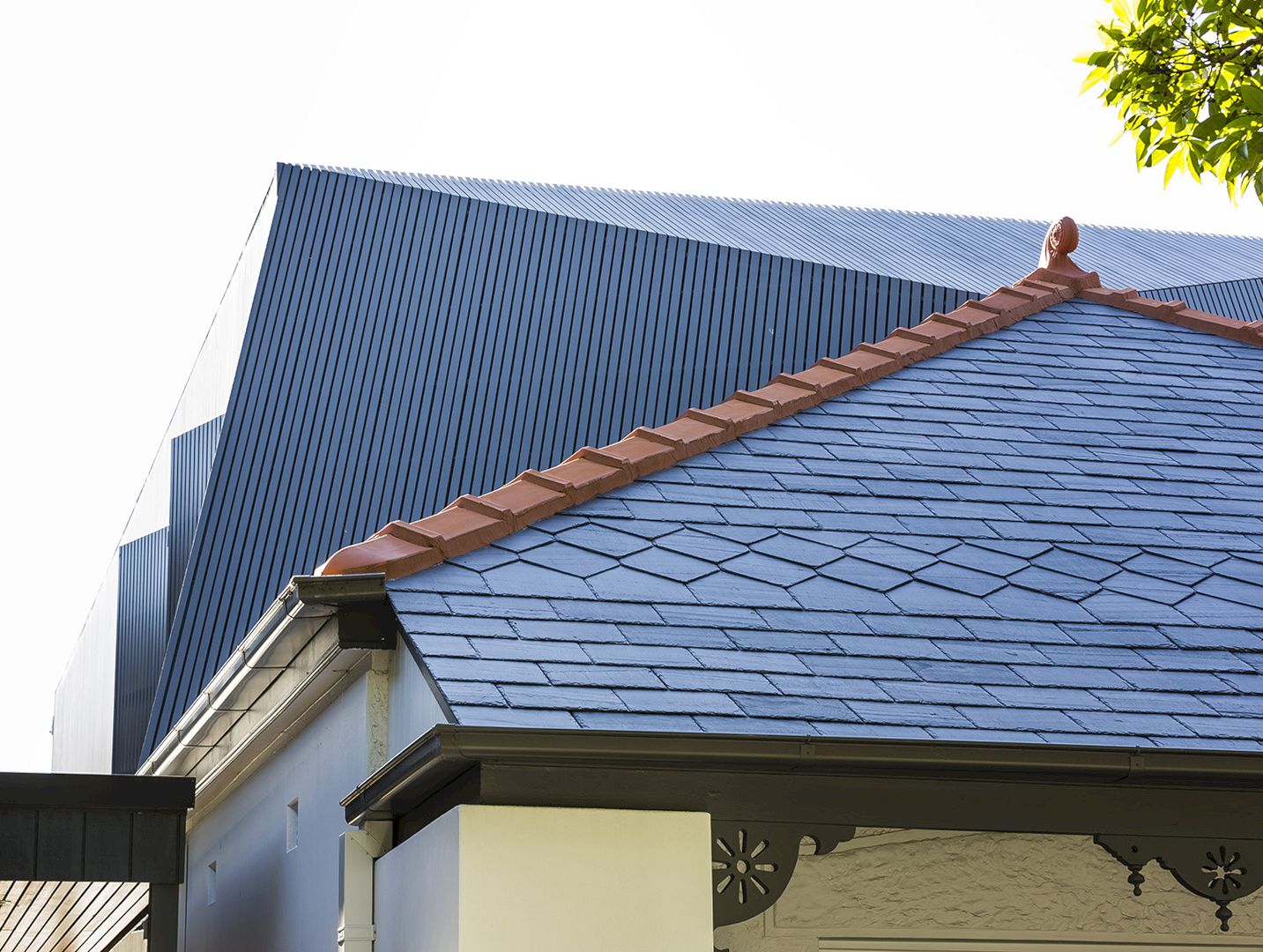 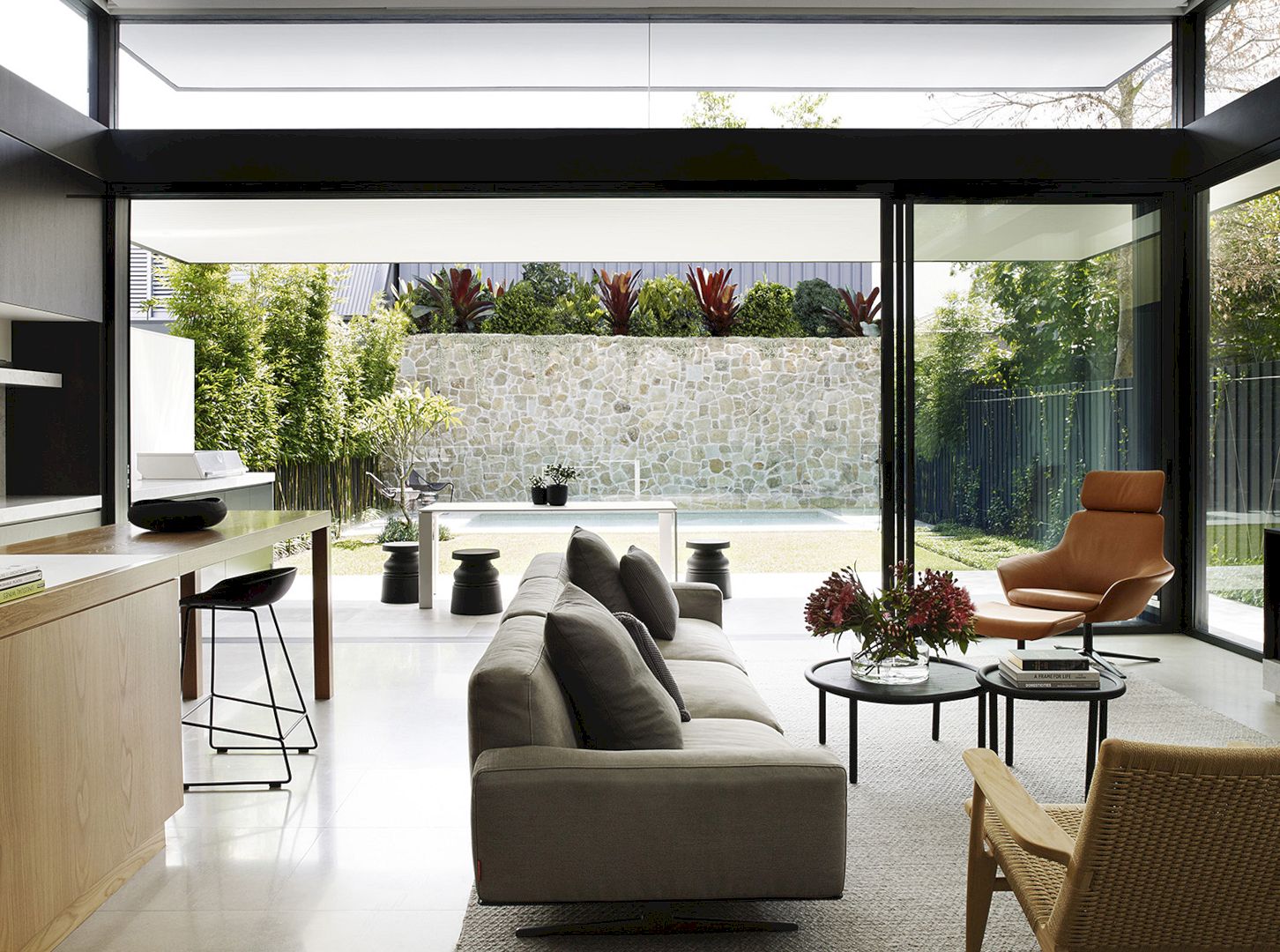 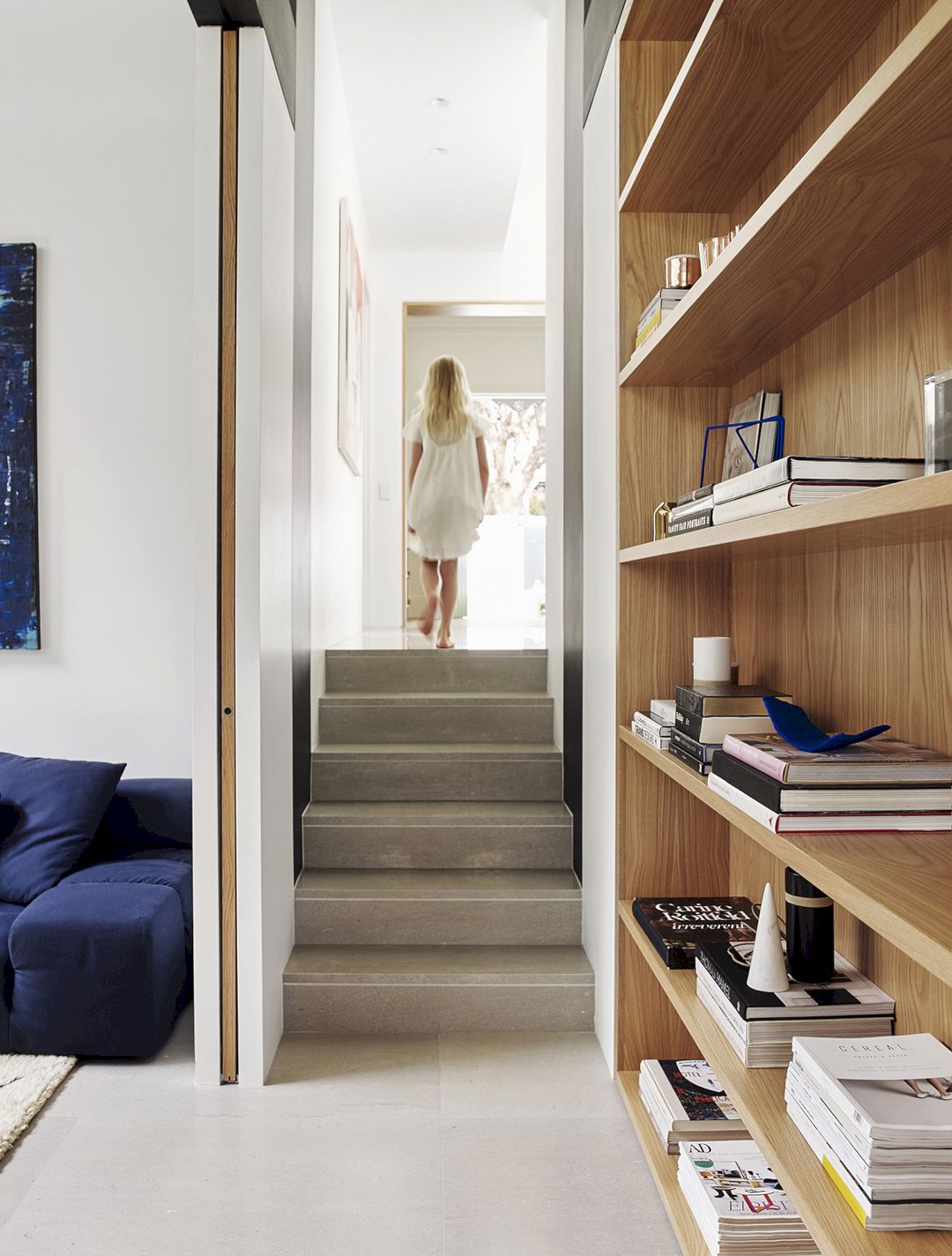 The roof form of the existing dwelling and the front two rooms are retained. This way becomes the most appropriate response for the tree-lined streetscape that also filled with similar houses. The project challenge is concealing a large and contemporary two storey home behind a single storey federation frontage’s part. 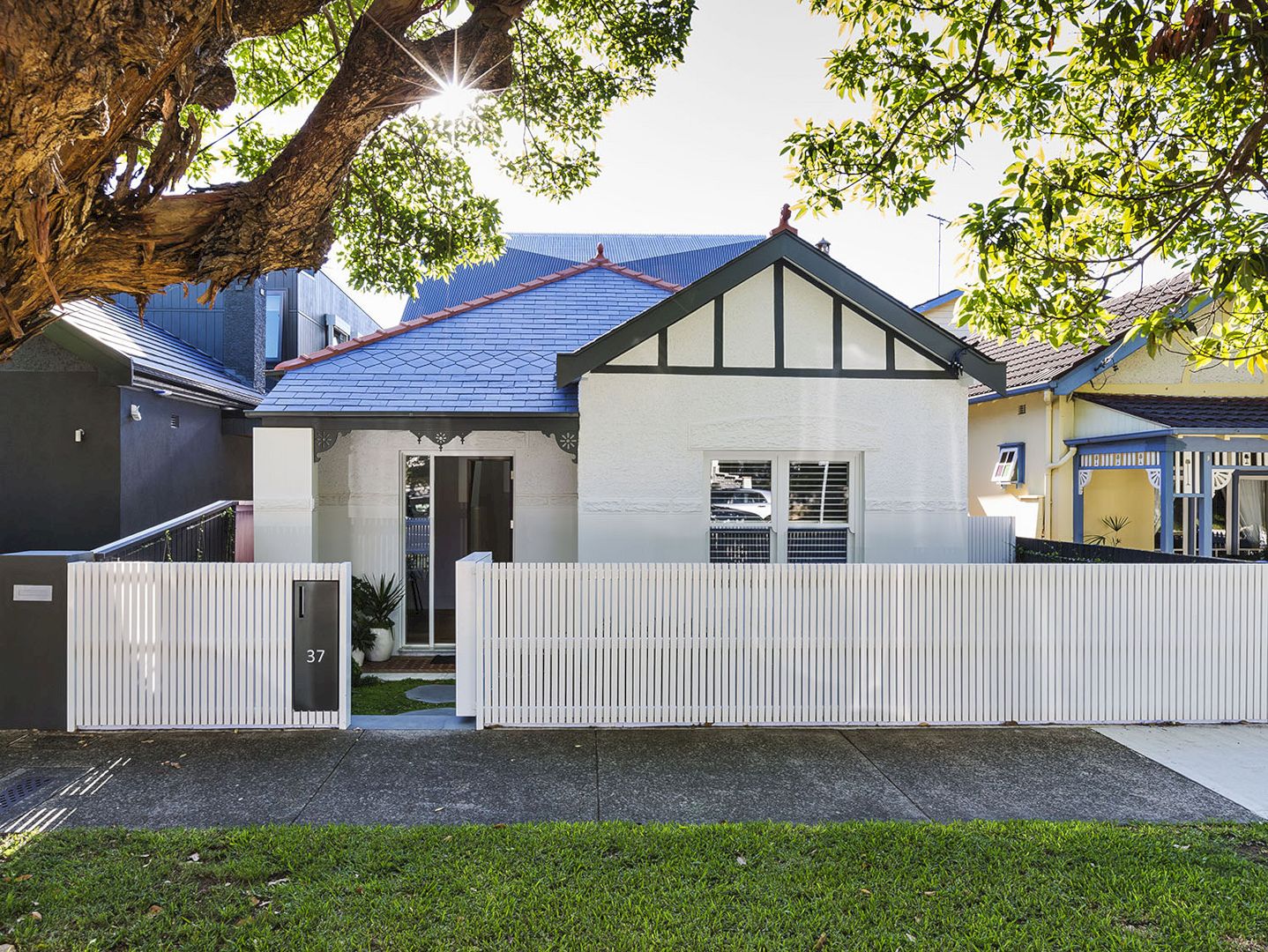 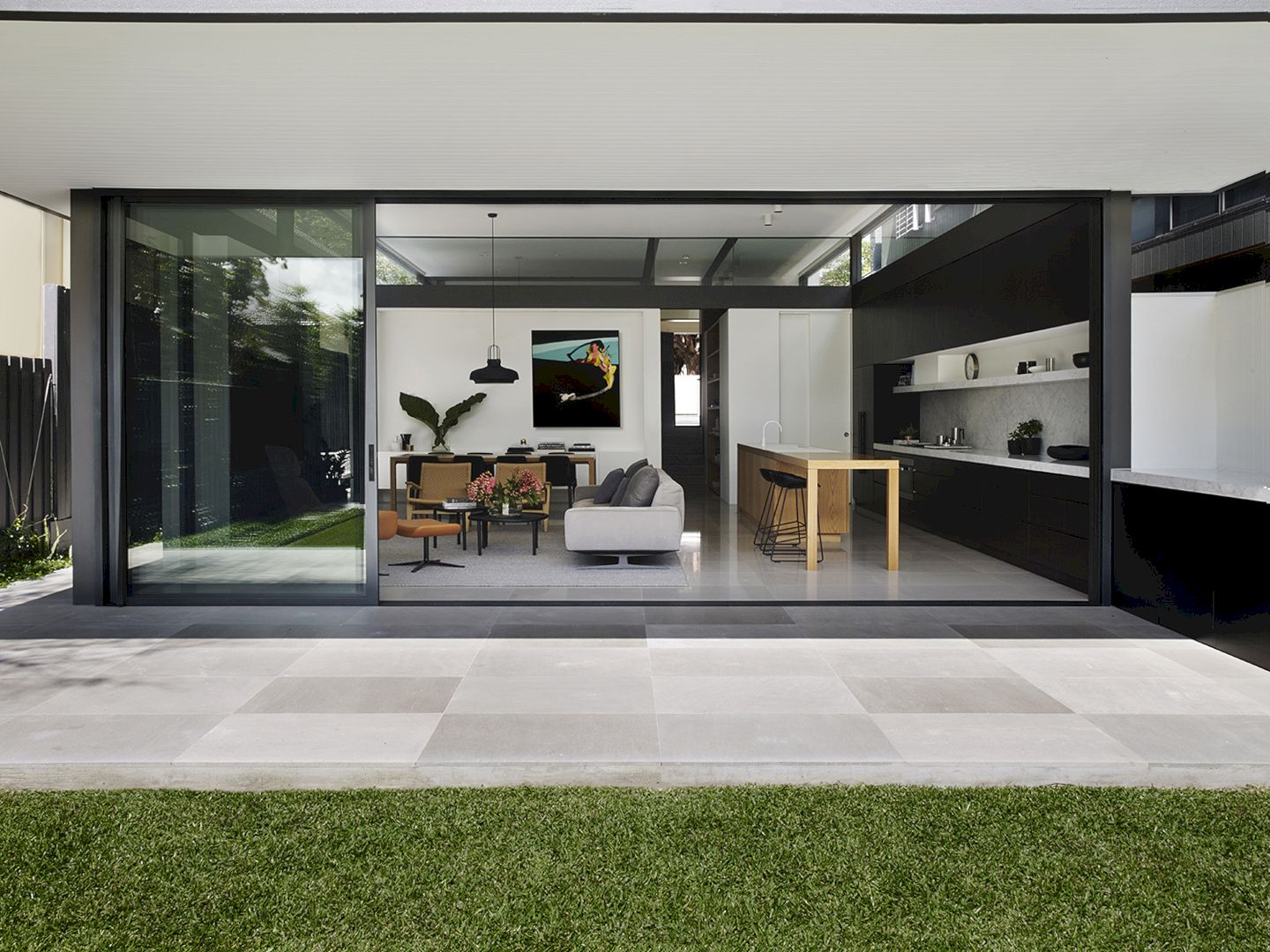 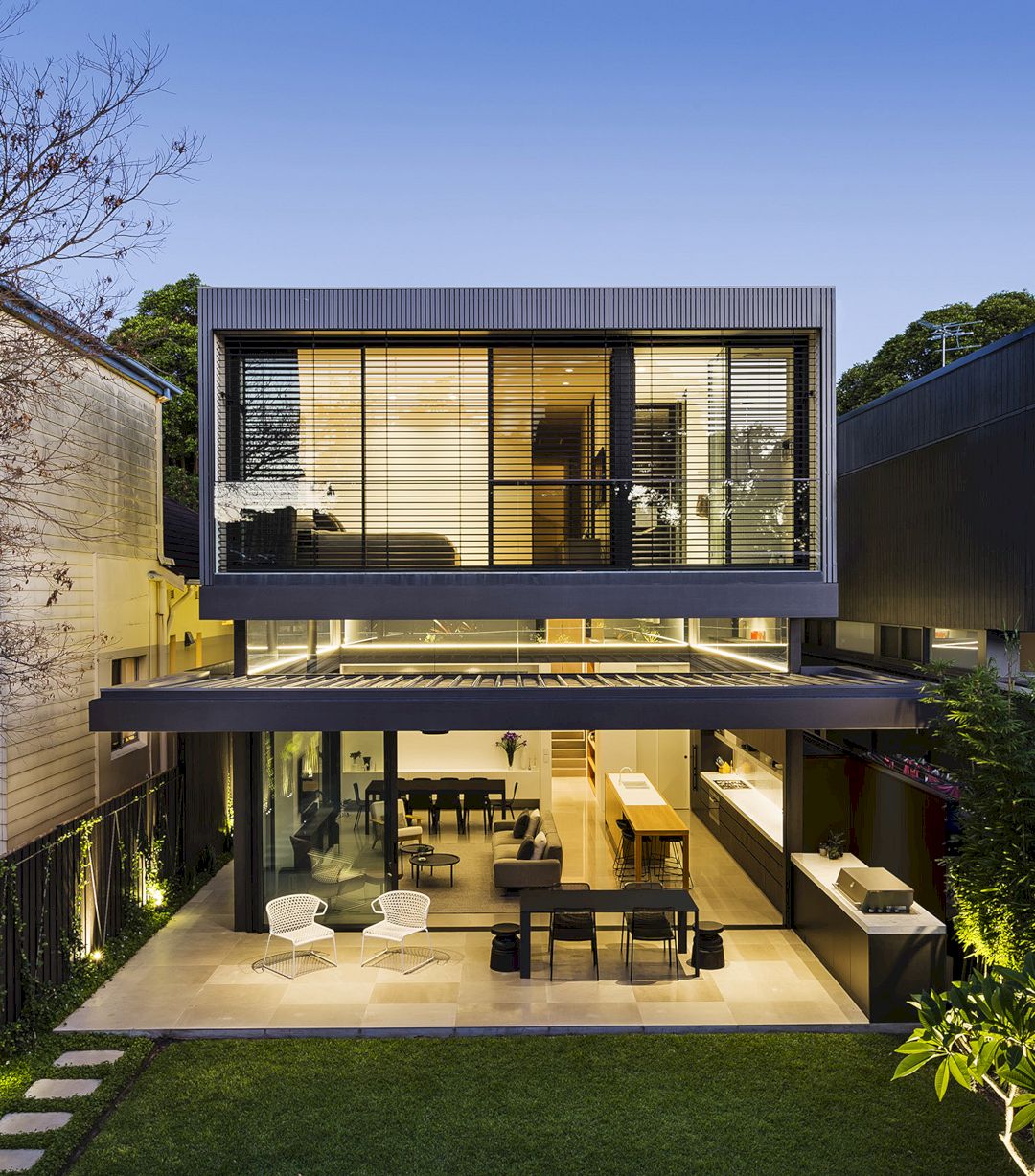 A folded roof form from the angles of the existing slate roof is adopted to respect the existing building. There is also an abstract space that reflected inside the house as a folded stair void, connecting the two levels inside the house. This house remainder is also a contemporary, light-filled, a very contrast house to its original.