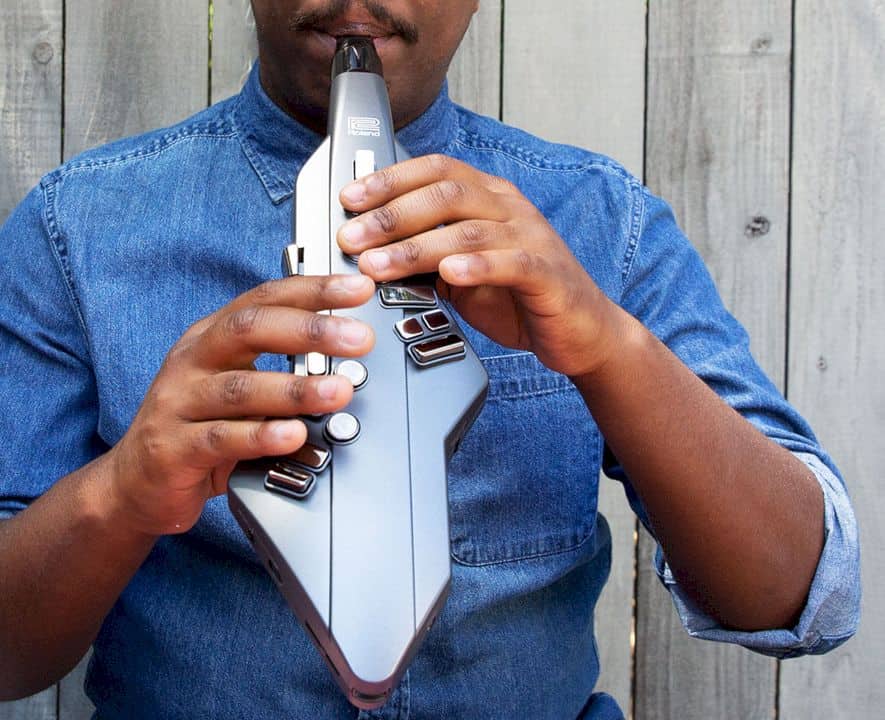 Smartphone technology arises over time because the market demands devices that are more capable but are still compact enough to carry. The upcoming trend – fold smartphone – tends to eliminate the tablet market, but Samsung has something that might not be crushed by tablets in the near future. 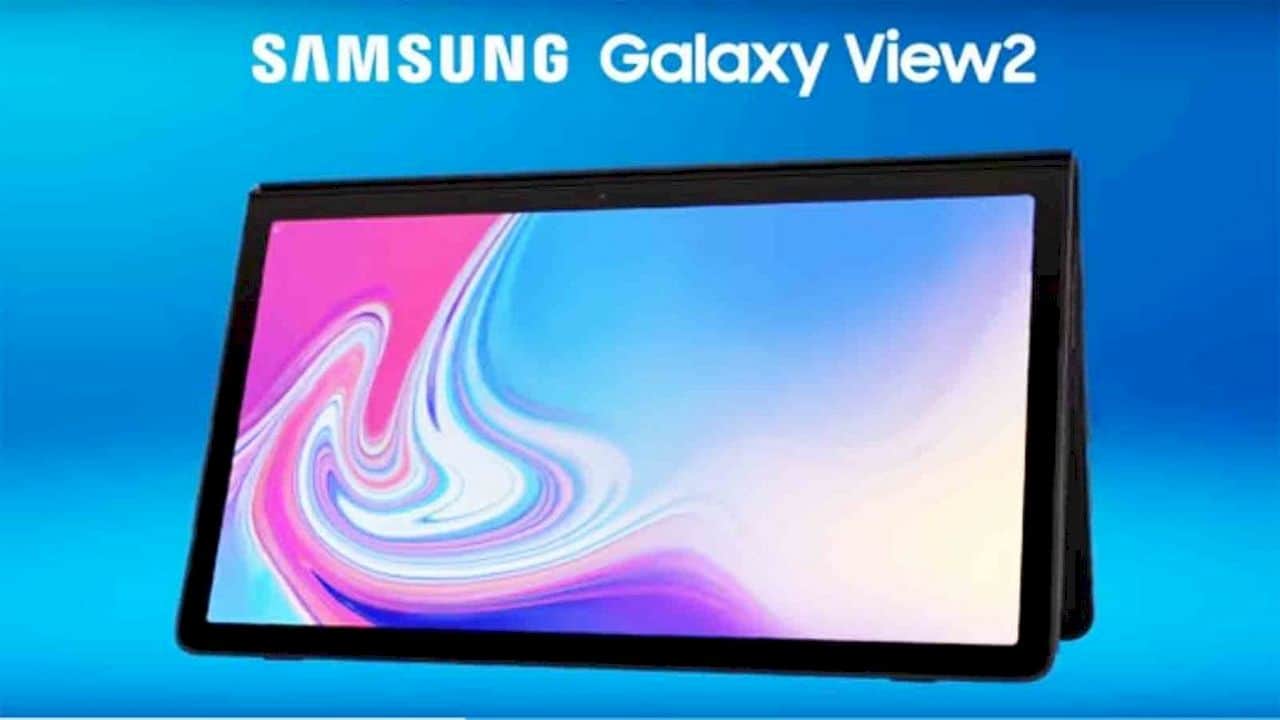 By launching in a collaboration with telecommunication provider, AT & T, Samsung officially announced a new gadget, which took the shape of half a tablet and half a TV, Galaxy View 2, the second iteration of the Galaxy View that was released in 2015. 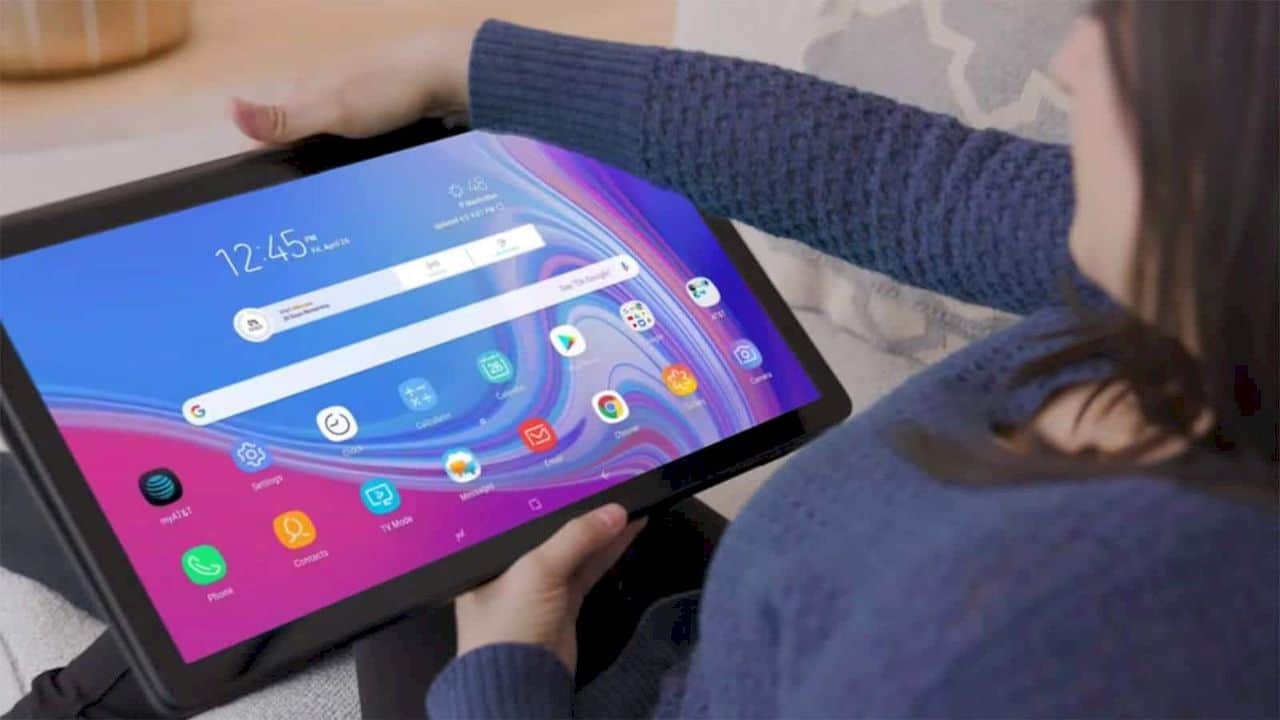 Samsung Galaxy View 2 is a jumbo tablet with a screen size of 17.3 inches and a giant battery of 12,000 mAh. Considering this unusual size, it makes sense if many people see it as a portable TV that simultaneously has the provision of an Android operating system like a tablet. 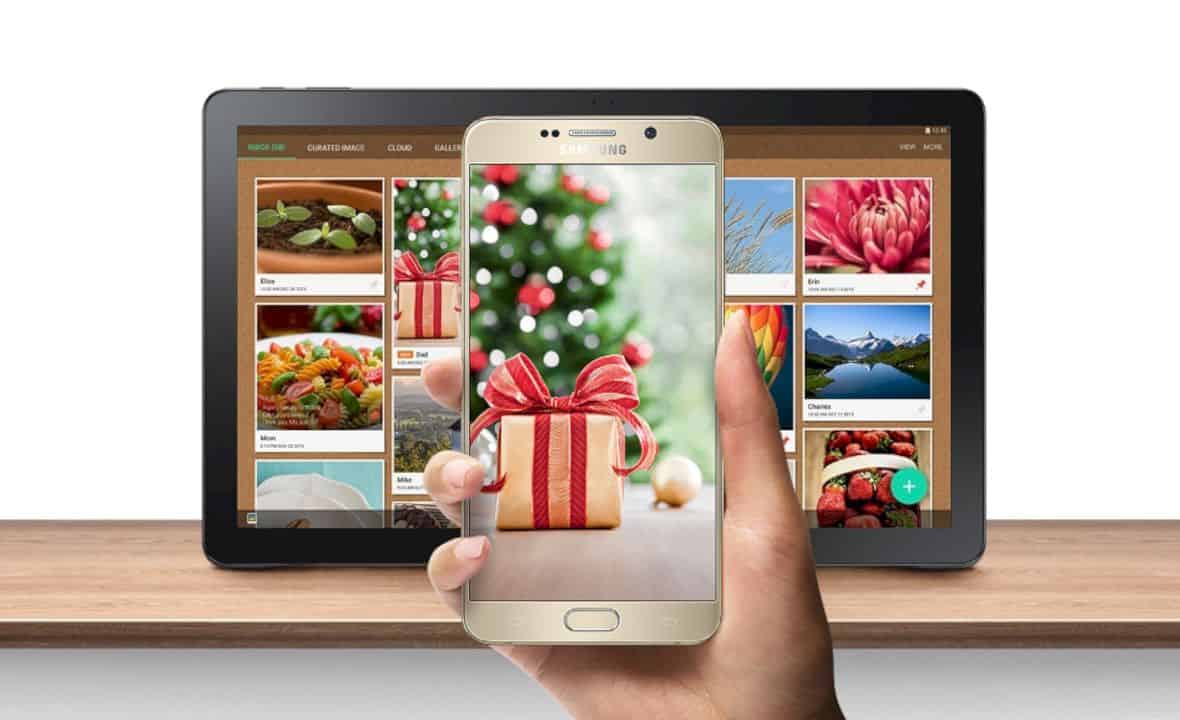 Considering the rumor about the streaming service will be launched by AT & T, it is not surprising if the US operator is the first to offer Galaxy View 2, where millions of people will be very interested in enjoying various content from TV sets with more current features. 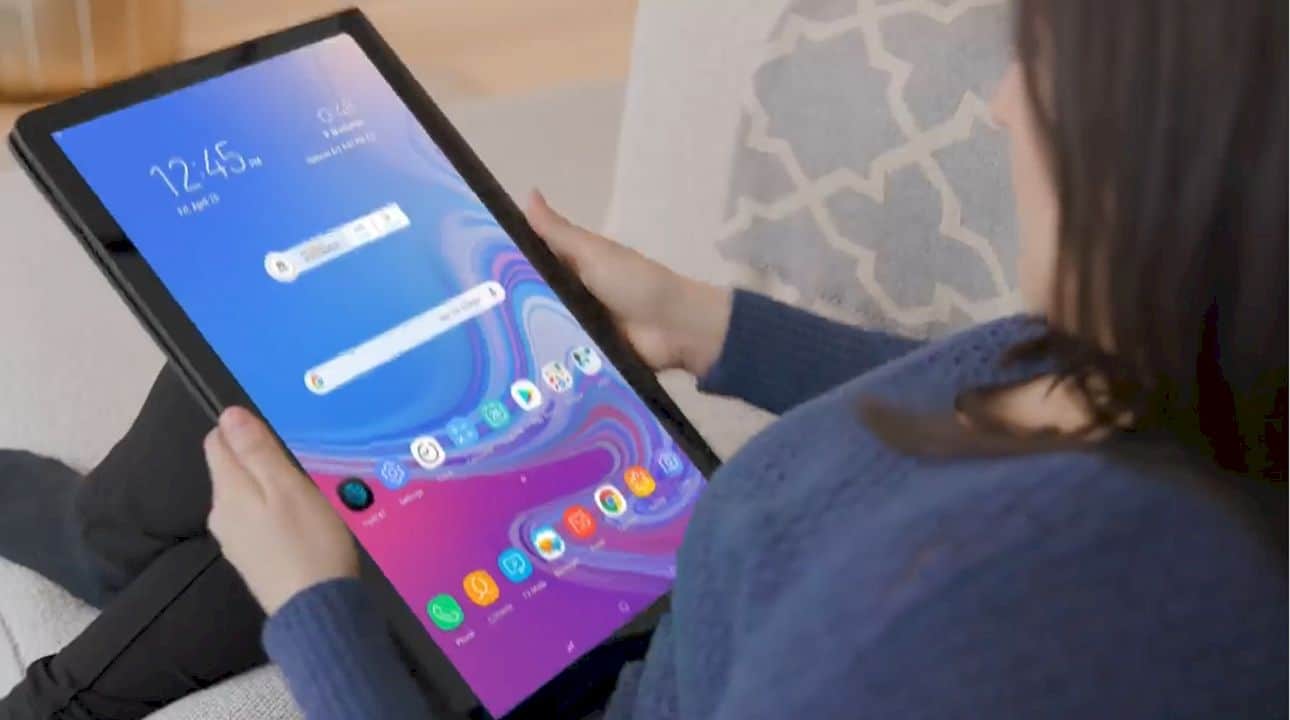 The specs of the Samsung Galaxy View 2 carry the Exynos 7884 chipset with a powerful processor of 1.6 GHz. 3GB of RAM that is embedded to balance the processor, then there is also 16GB of internal memory that can be expanded with additional memory up to 400GB. 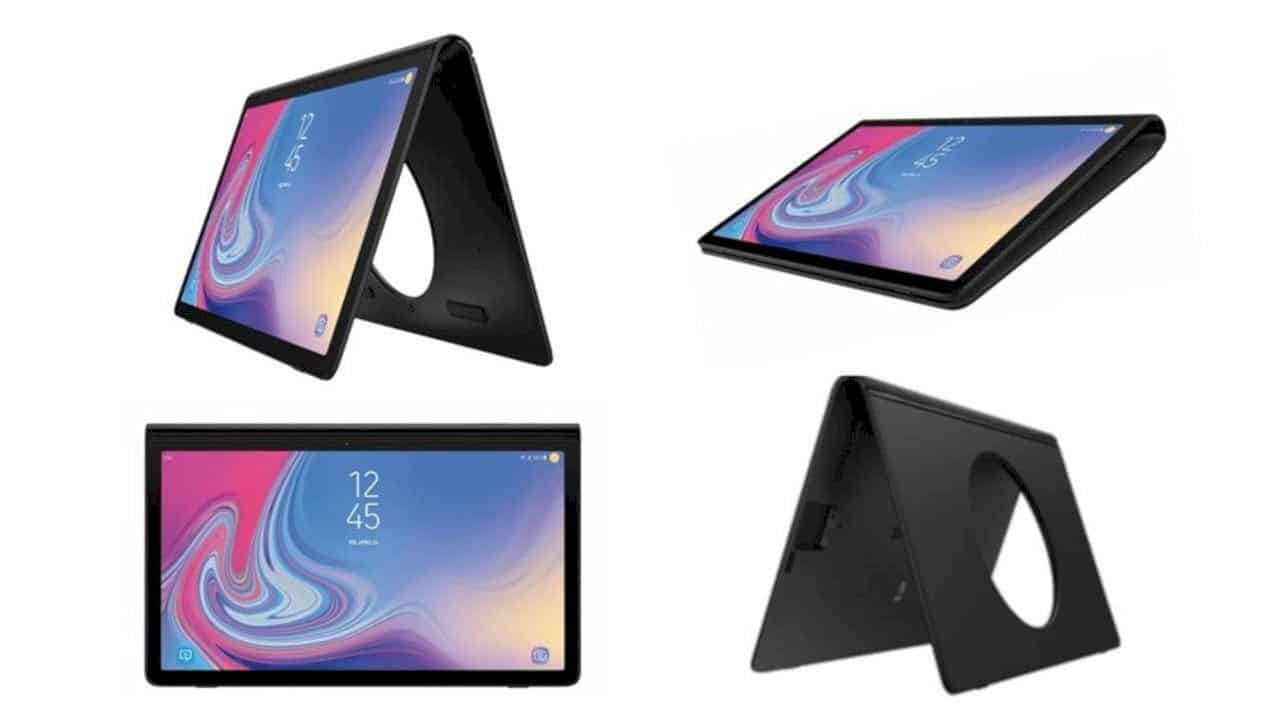 There is an additional 5MP front camera for video calls but unfortunately, the Galaxy View 2 still adopts the Android 8.1 Oreo operating system. As the product 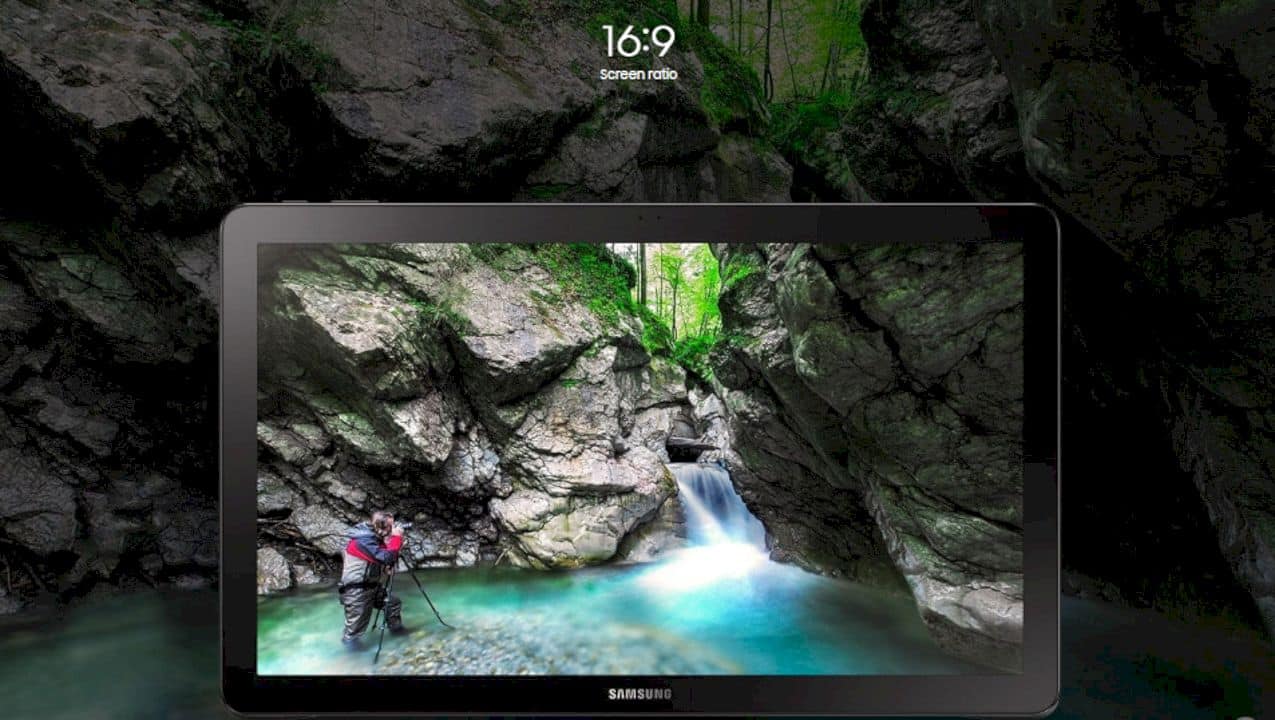 If we take a closer look at the concept and its features, the Samsung Galaxy View 2 looks very attractive. The tablet is already on the market since AT & T launched the product on April 26 at a cost of $ 37 for 20 months or a total of $ 740. 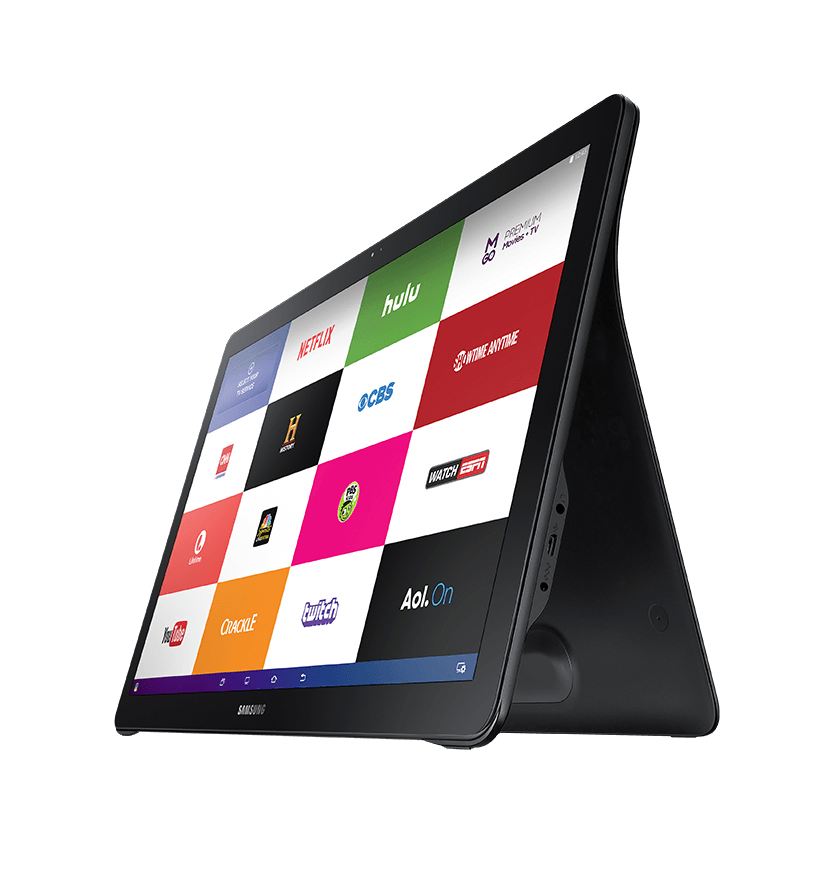 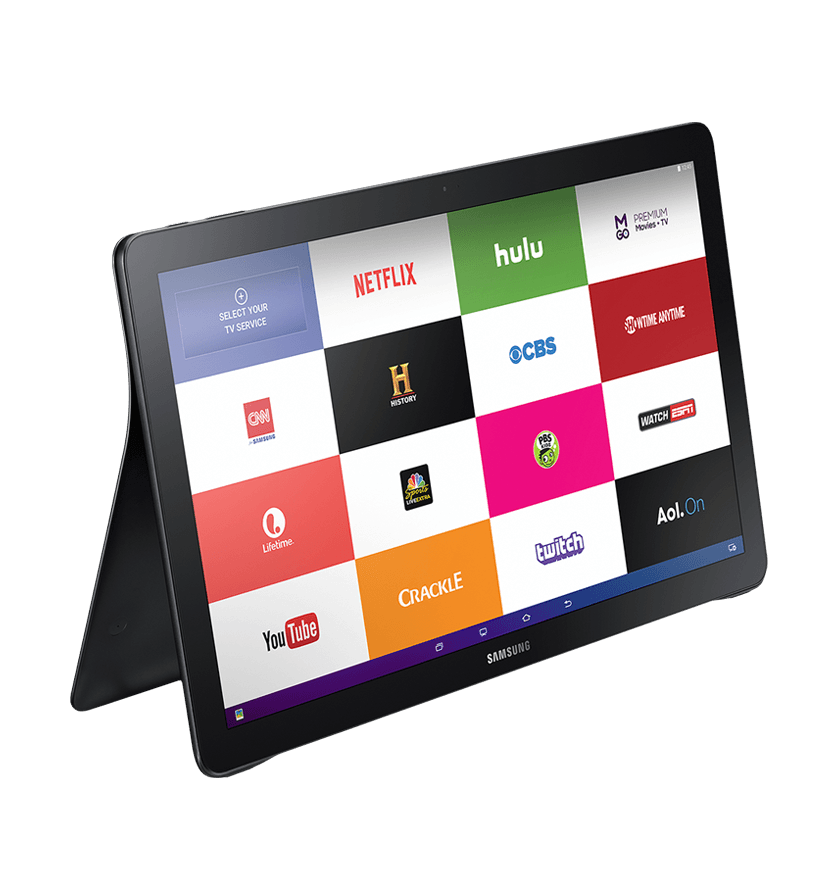 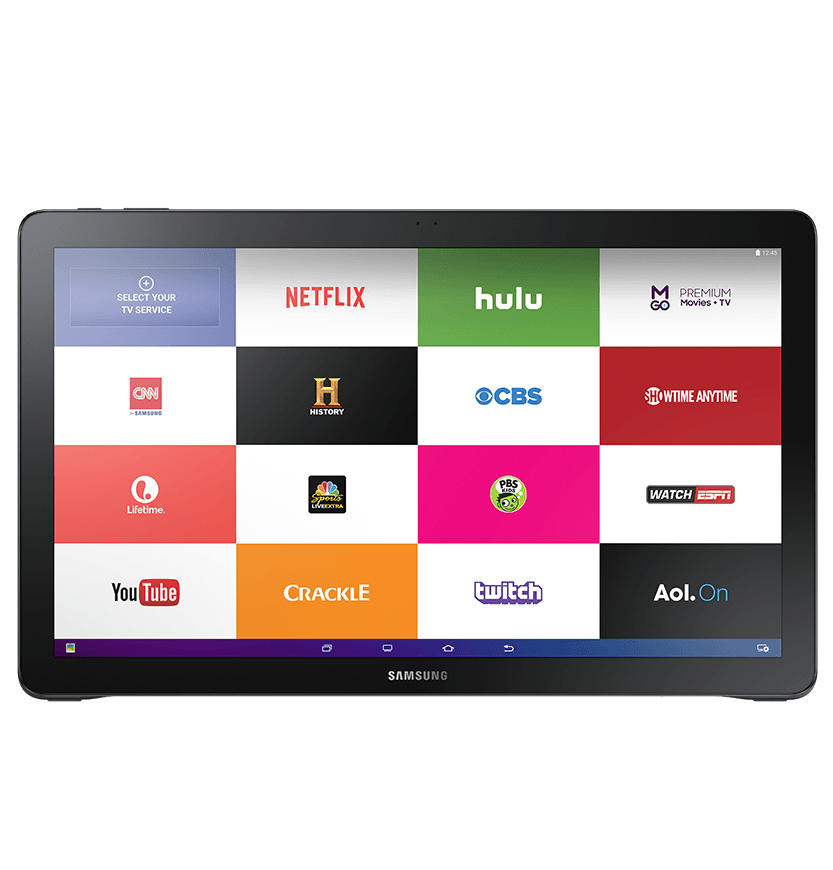 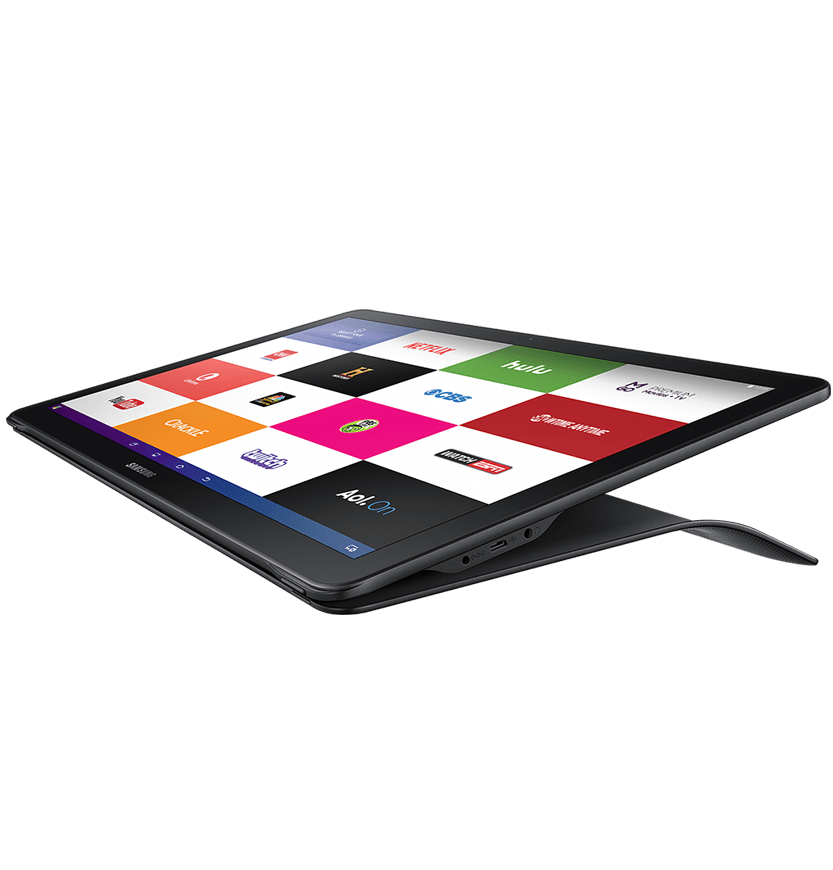 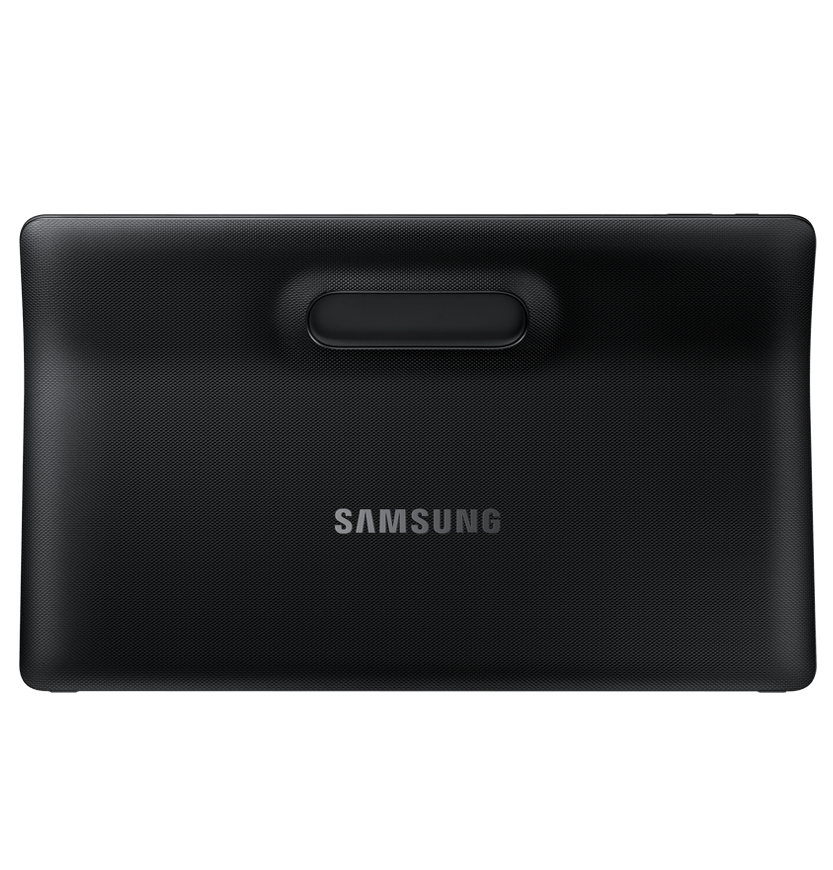 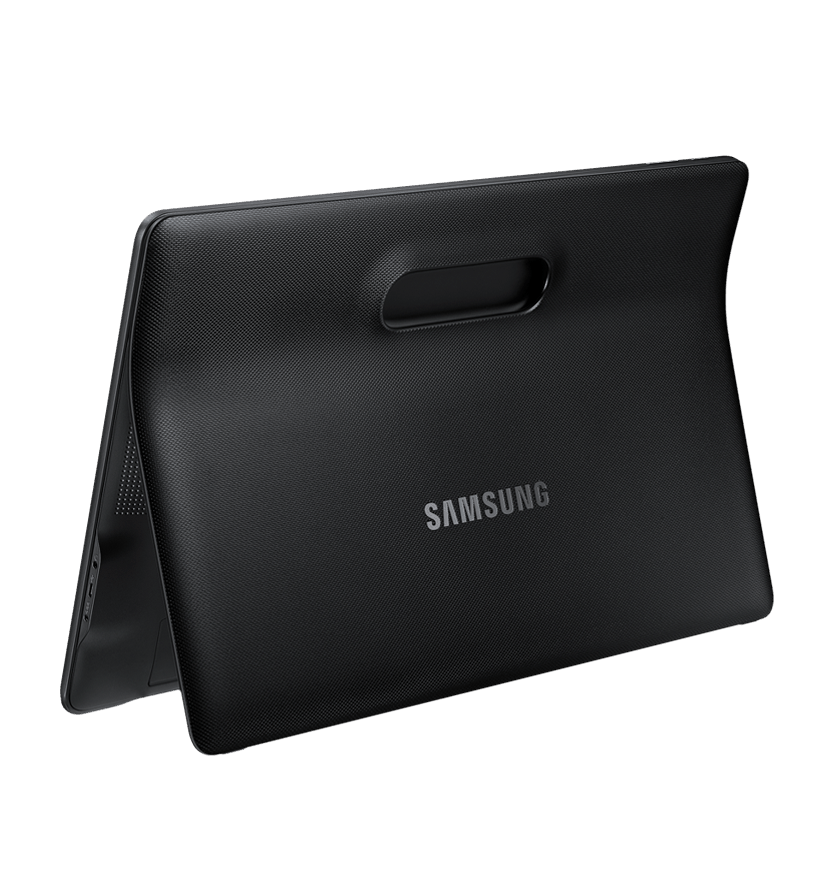 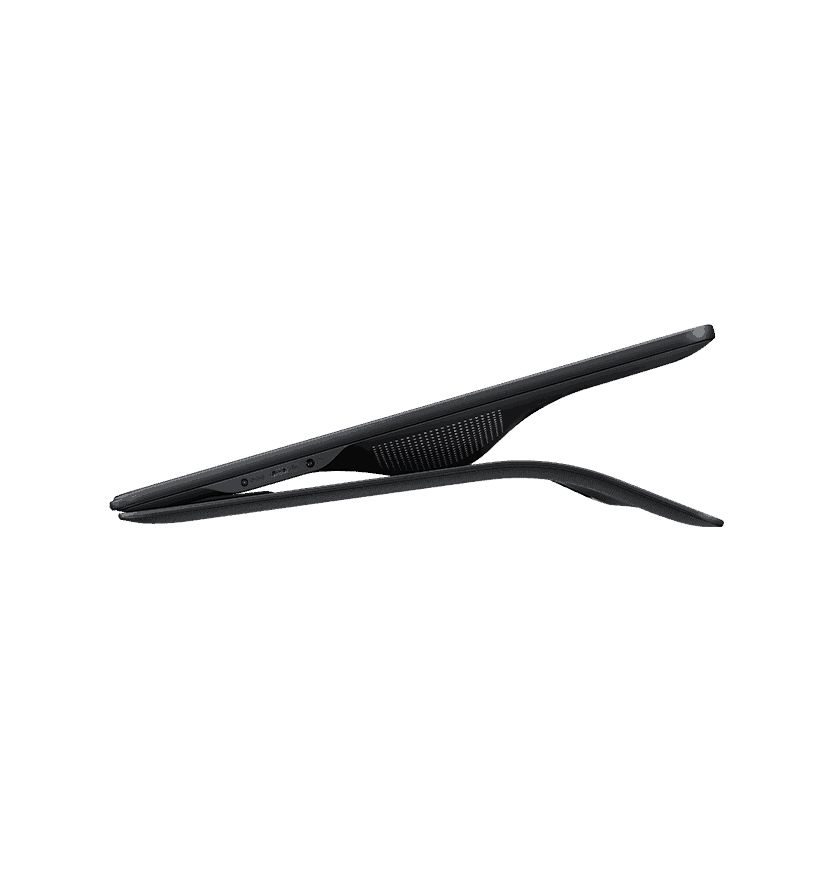 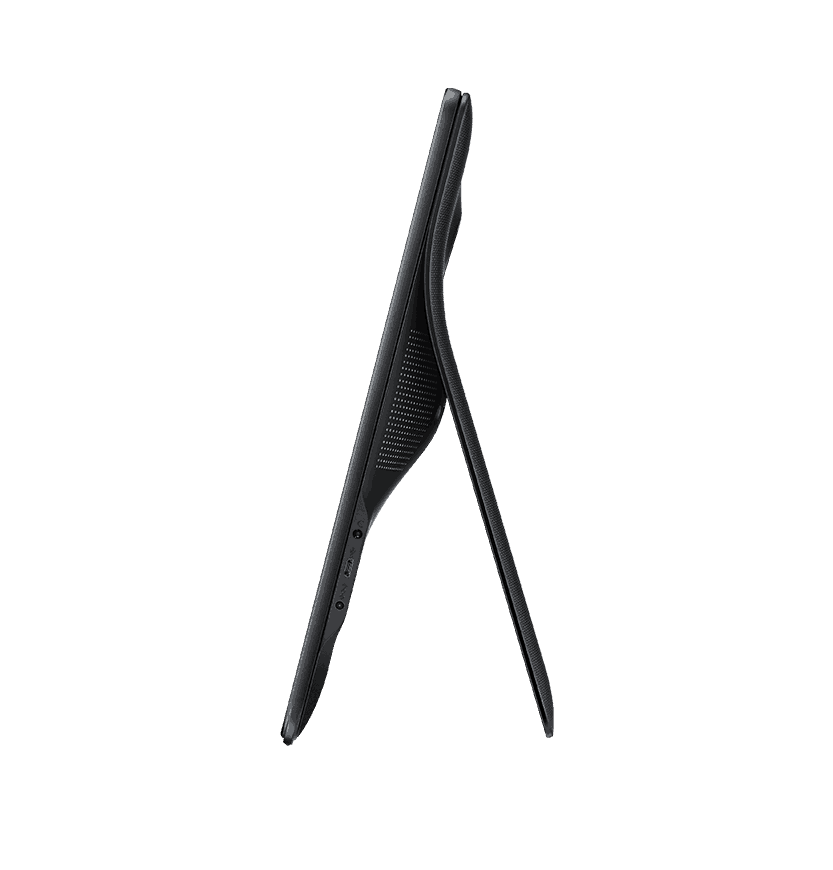 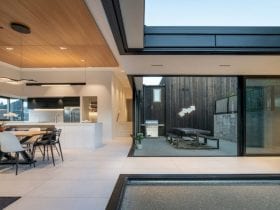 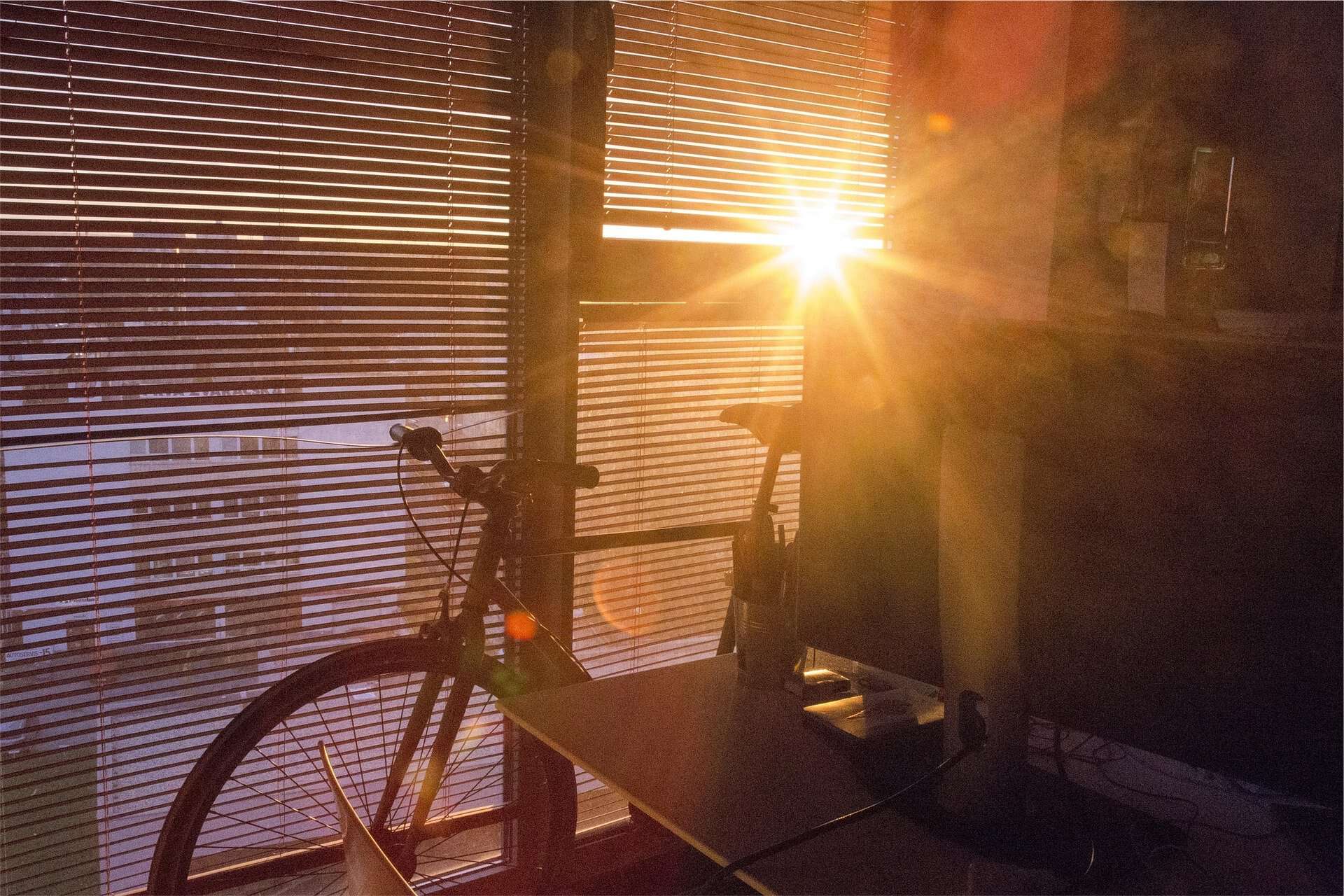