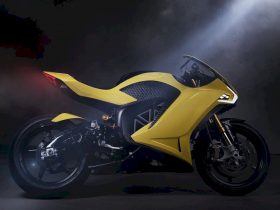 Electric motorcycle manufacturers are now growing and growing in number. While in the United States of America Zero Motorcycles rule the market, in China there a company called Super Soco that packed quite a lot on its lineup. 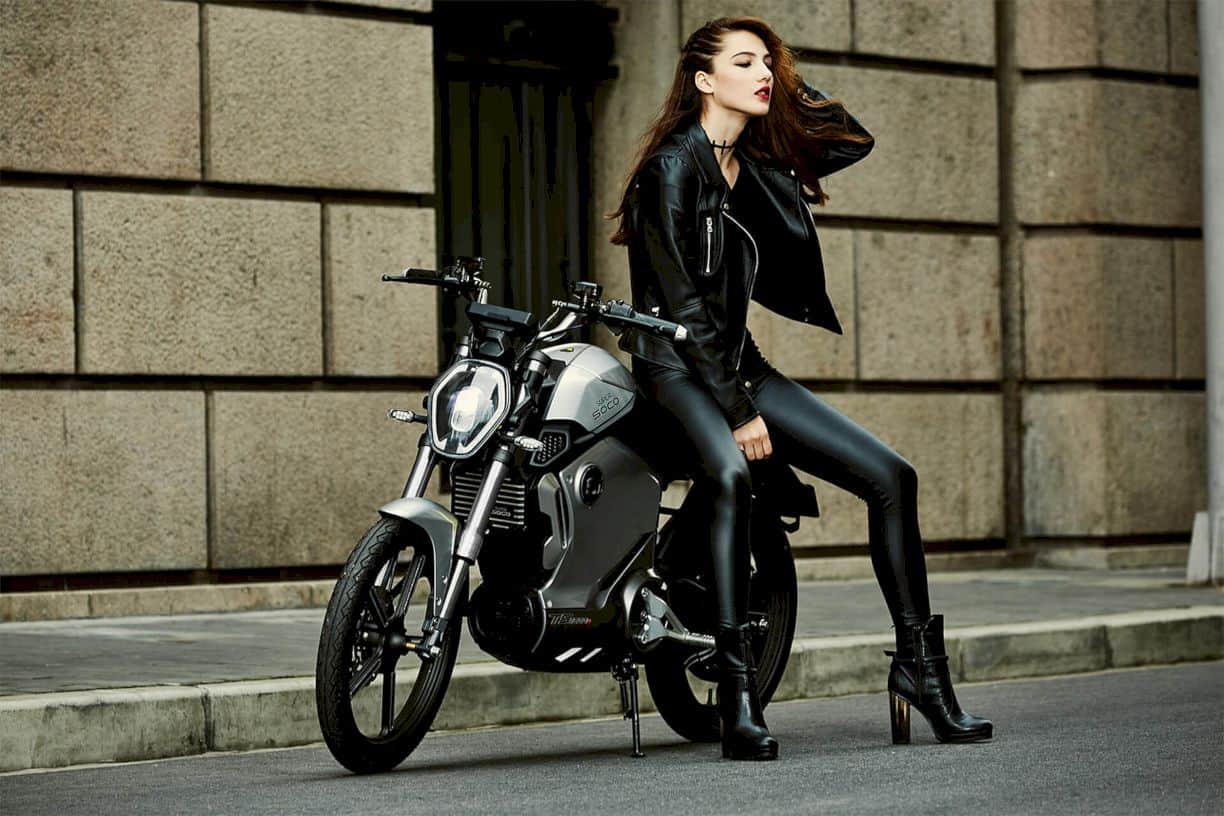 It does not stop there, the Super Soco has a tank but not a fuel tank since it is effective and highly compatible luggage storage as a space for carrying luggage. 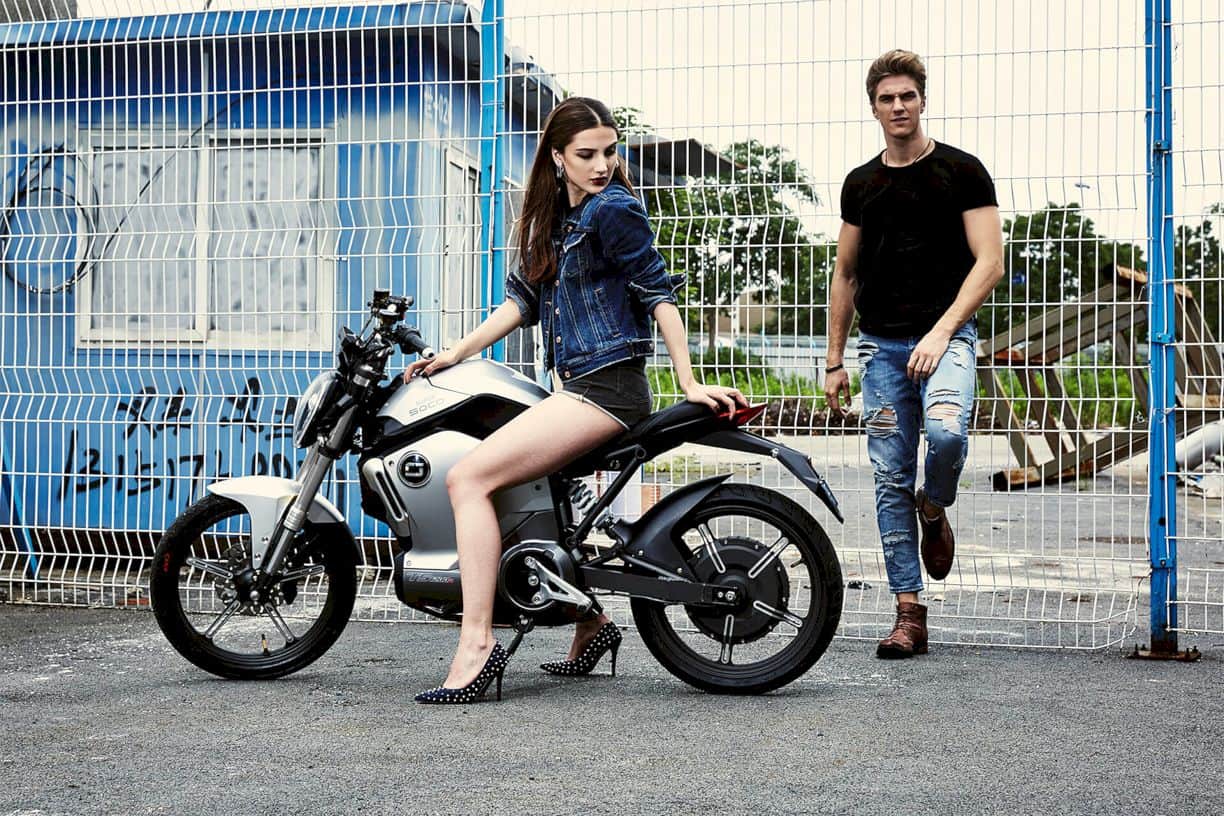 Then, at the bottom of the trunk of the tank, there is a battery room that is covered by a tightly closed curtain cover. The Super Soco also carries modern upholstery which is made to rise taper backward to provide a comfortable riding position.

The manufacturer supplies the power from reliable Li-Ion (Lithium Ion) batteries from Panasonic / Samsung / LG with 26 Ah voltage to 60 Volt which is equipped with an electric motor type BOSCH Hubmotor Electric.

Besides, the battery will also be supported by the Field Oriented Control (FOC) platform as power management. So, it is not surprising that the Super Soco can go as far as 80 Km – 160 km (2 batteries) with a magnitude of up to 2400 Watt and 120 Nm of torque.

Therefore, it’s no wonder that the performance of this electric motorcycle can provide a top speed of 45 Km/hour. Meanwhile, it only takes about 5 hours to charge the battery with a 230 Volt charger voltage. 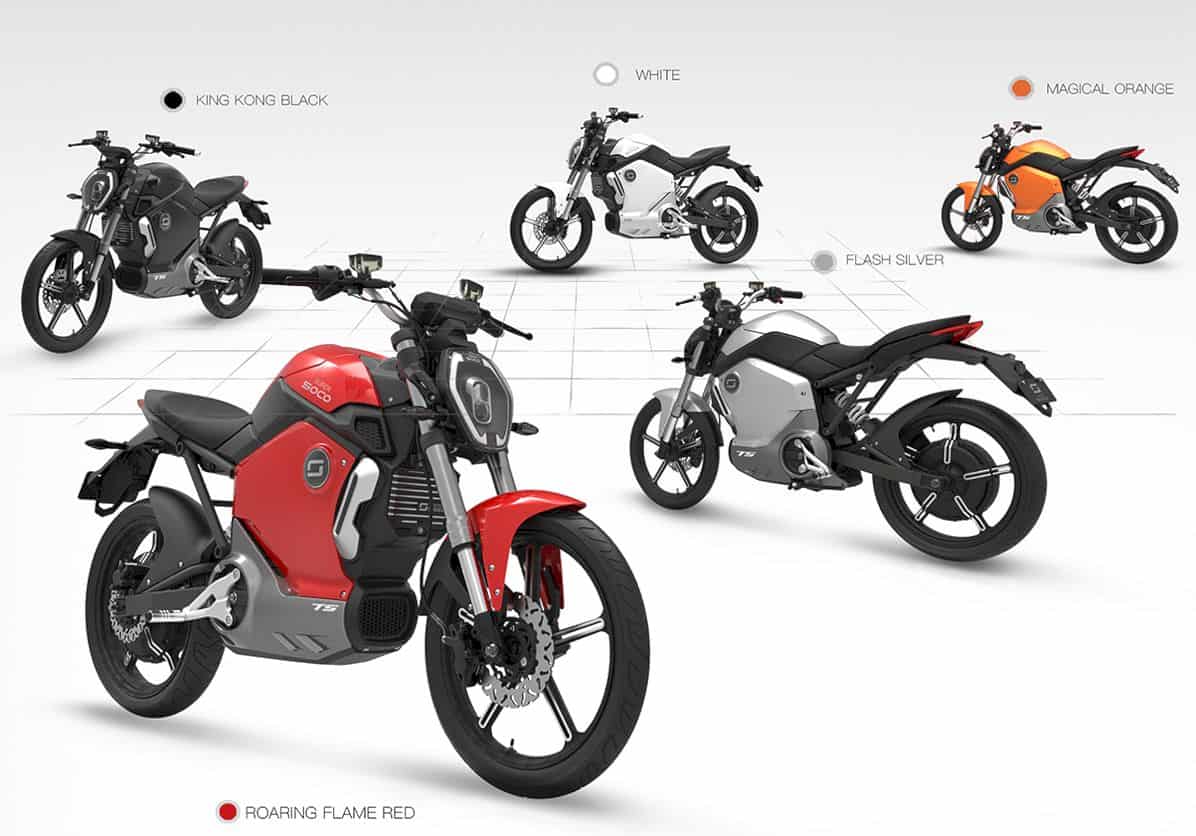 In addition to performance, superior features in the Super Soco specification are also included as supporting features for comfort and safety in riding. One of them is comfortable luggage that is placed in the front of the tank with a large capacity so that it can be used to carry luggage. 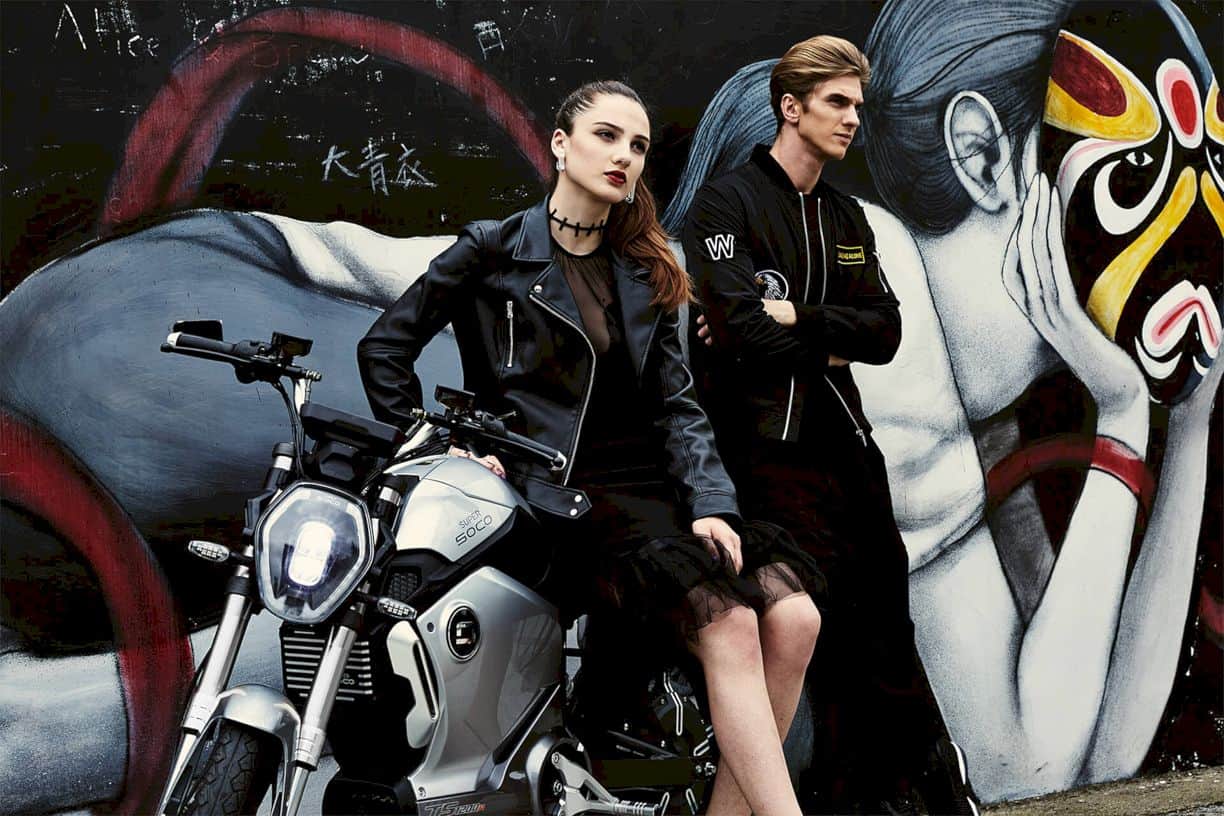 The Super Soco has also been equipped with a modern speedometer that packed a full digital LCD screen that can display information more effectively and informative. The electric motorcycle is equipped with EBS (Electric Braking System) features.

This technology will trigger a new braking system which will recharge the battery when it slows down automatically. The gas control on the handlebars was made so smooth to maximize the engine and to be more environmentally friendly.