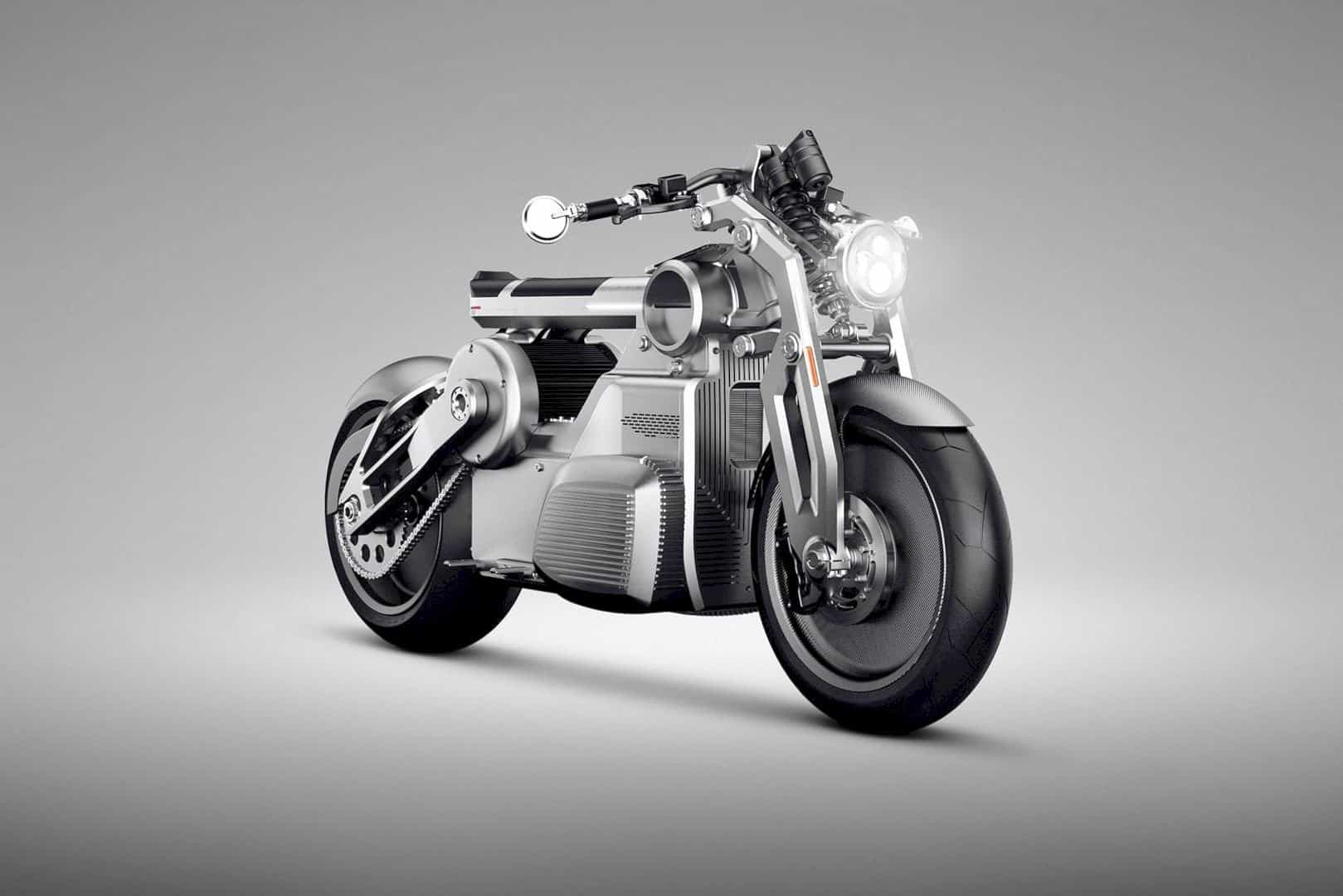 Many people know Ducati as one of the persistent competitor of Honda in MotoGP competition in recent years, but in fact, the company originated from Italy is a premium motorbike manufacturer that is well-known throughout the universe especially those who have thicc wallet to afford the bike. 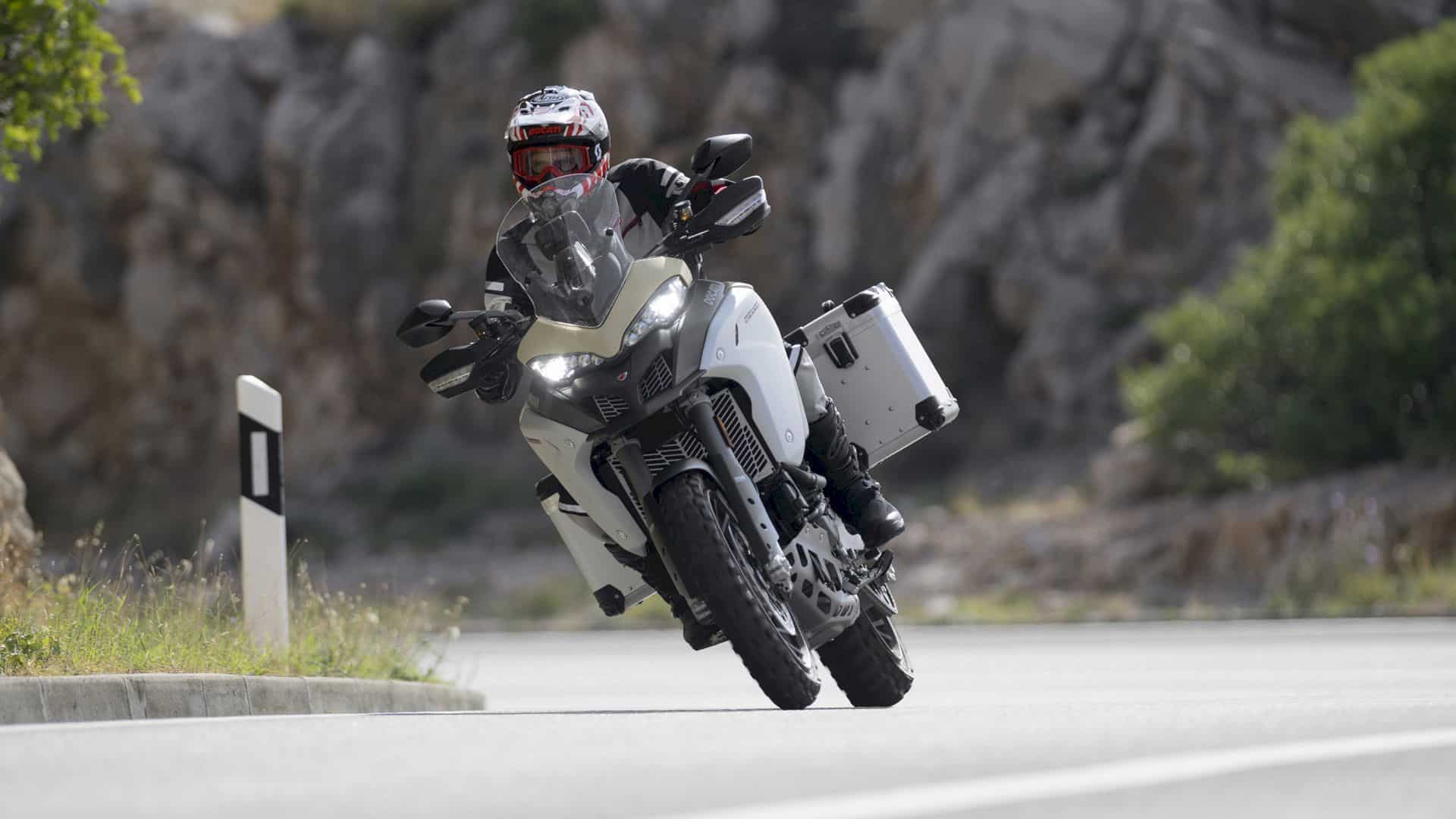 Most of the products are in the form of a sports motorbike with a model and based on the performance. But Ducati began to take a dare to spread its wings to other segments which in the past have been not explore much in the past. 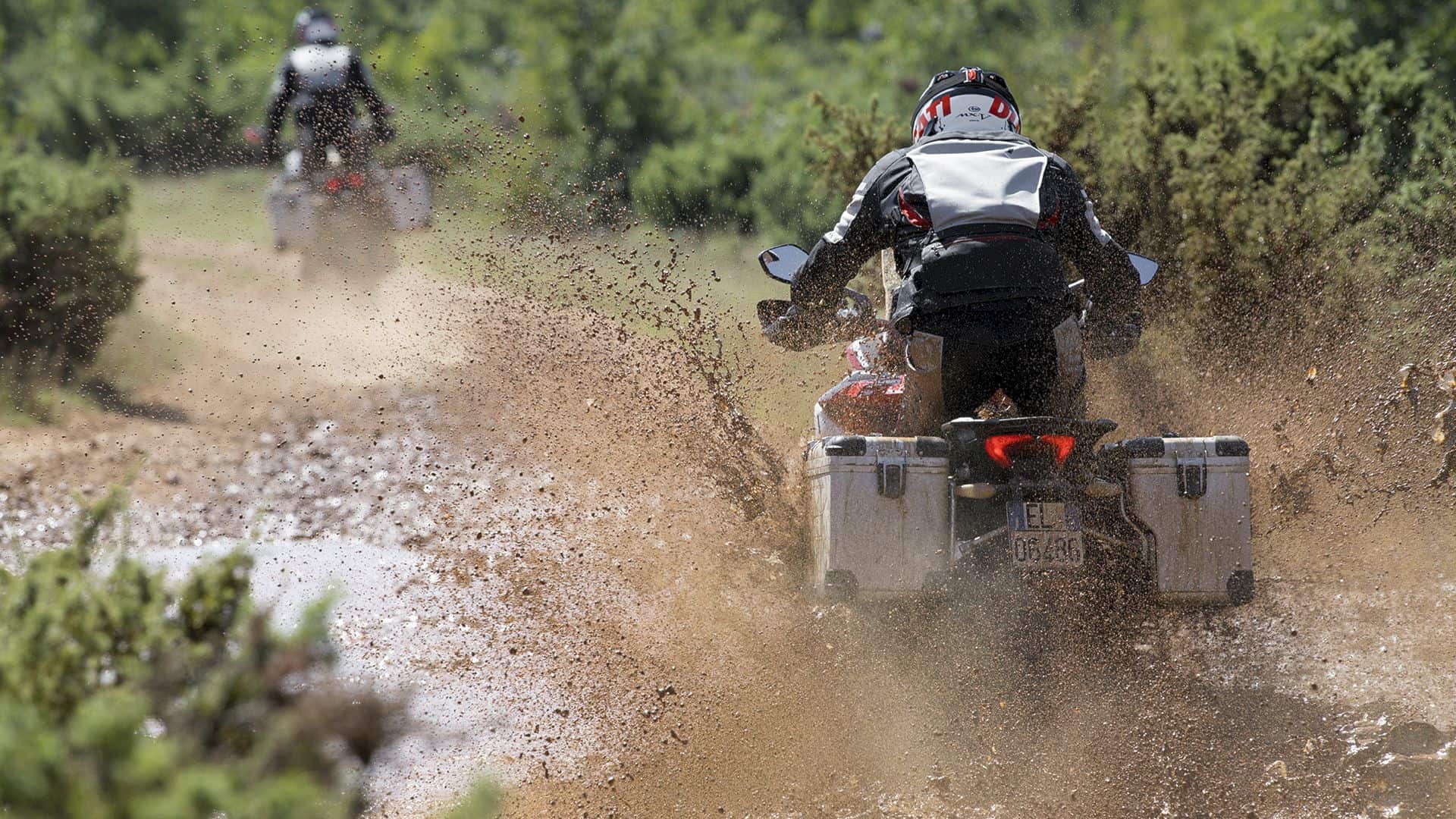 After a series of teasers at the beginning of the year, Ducati finally unveiled the new Multistrada 1260 Enduro with the provision of the improved engine performance, technology, and overhaul on the ergonomic side. 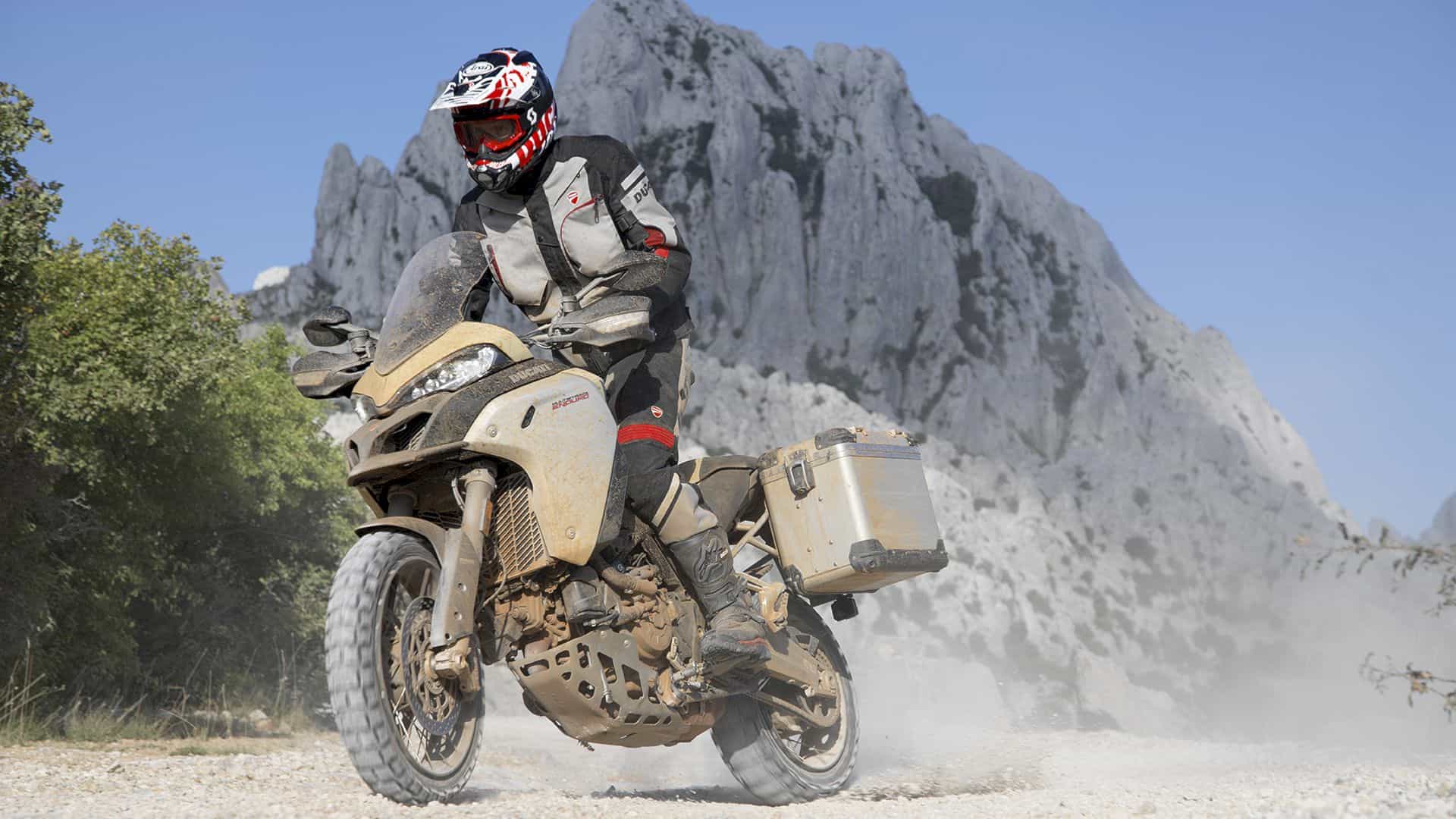 Enduring several researchs, the Italian manufacturer finally announced the latest generation of Multistrada. Since it was first introduced in 2016, Ducati finally embeds a new type of mechanical heart on the adventurous bike. 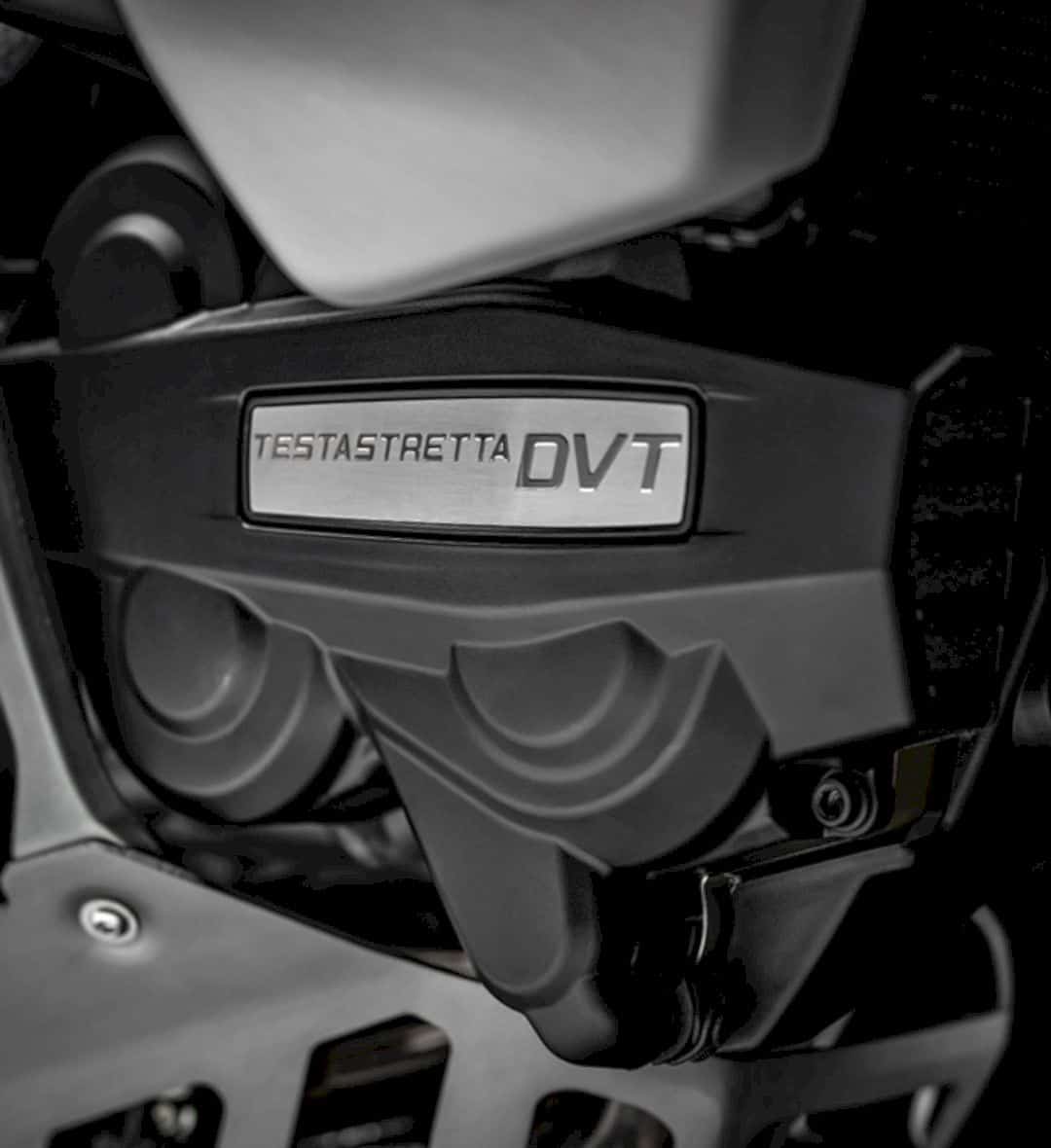 The new Ducati Multistrada 1260 Enduro carries the 1262 cc Testastretta DVT engine. The source of the horse power has relied on the latest technology, namely variable cam timing which makes the distribution of power even better. 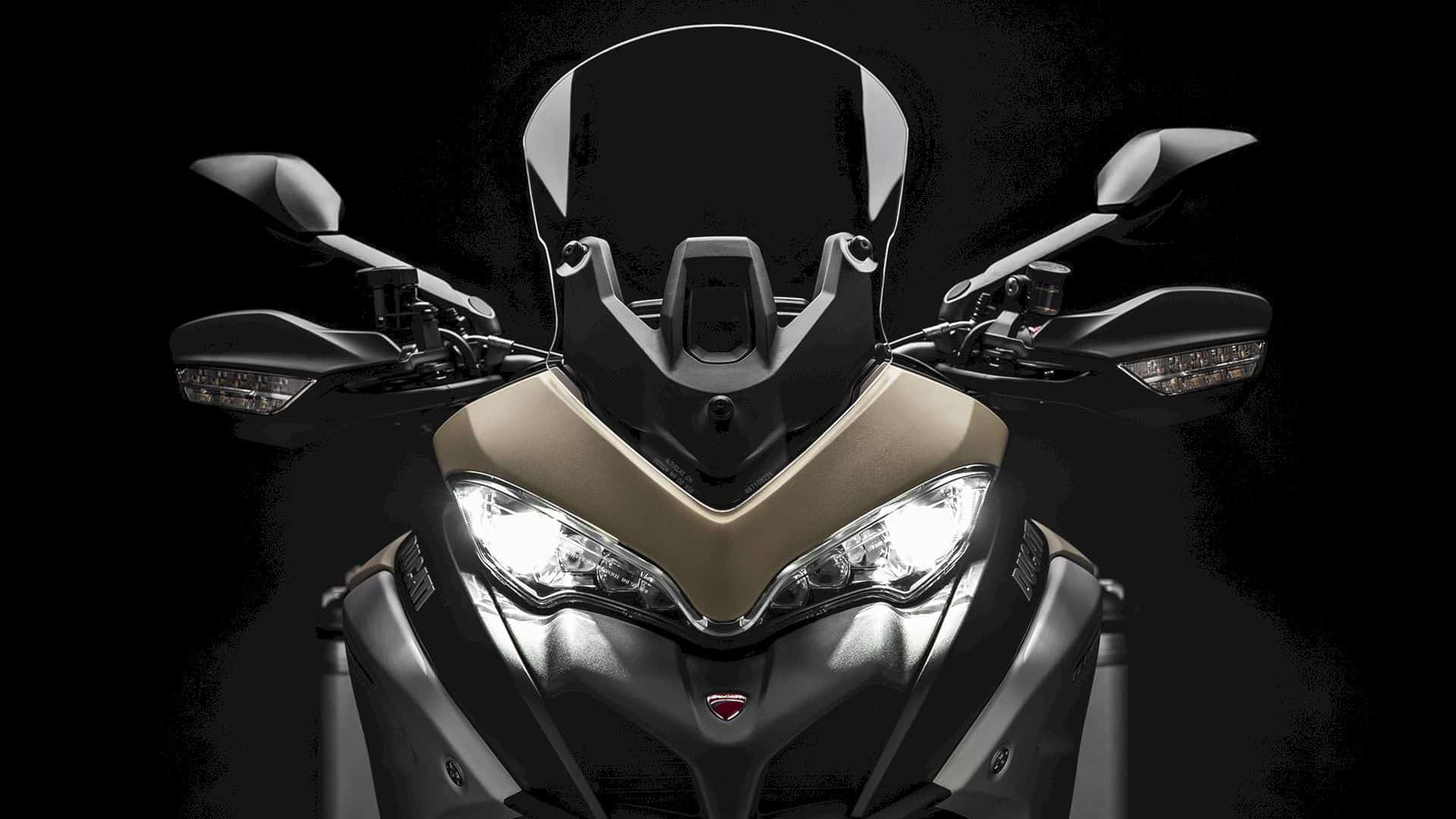 Not only that, the huge power spewed out by the engine is channeled through a manual transmission equipped with Ducati Quick Shift (DQS). So that users do not have to bother pulling the clutch when moving the gear to accelerate. 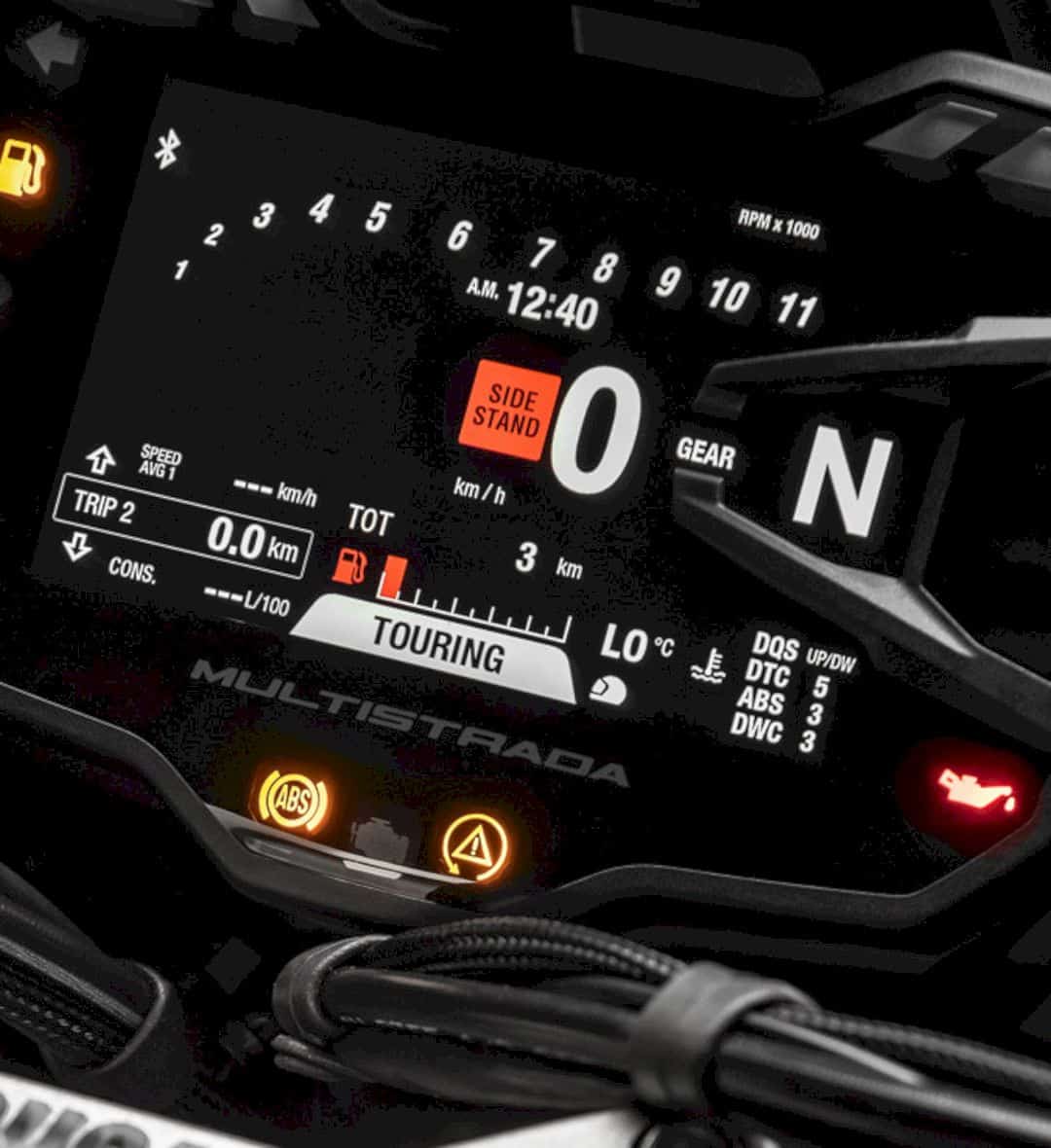 This certainly makes controlling the vehicle more secure and comfortable. This motorbike seemed to challenge the adventurers to continue to spur it to the limit. Moreover, the tall-ish body ratio is also engaging to utilize both on asphalt and land or offroad roads.

Comfy at Its Best 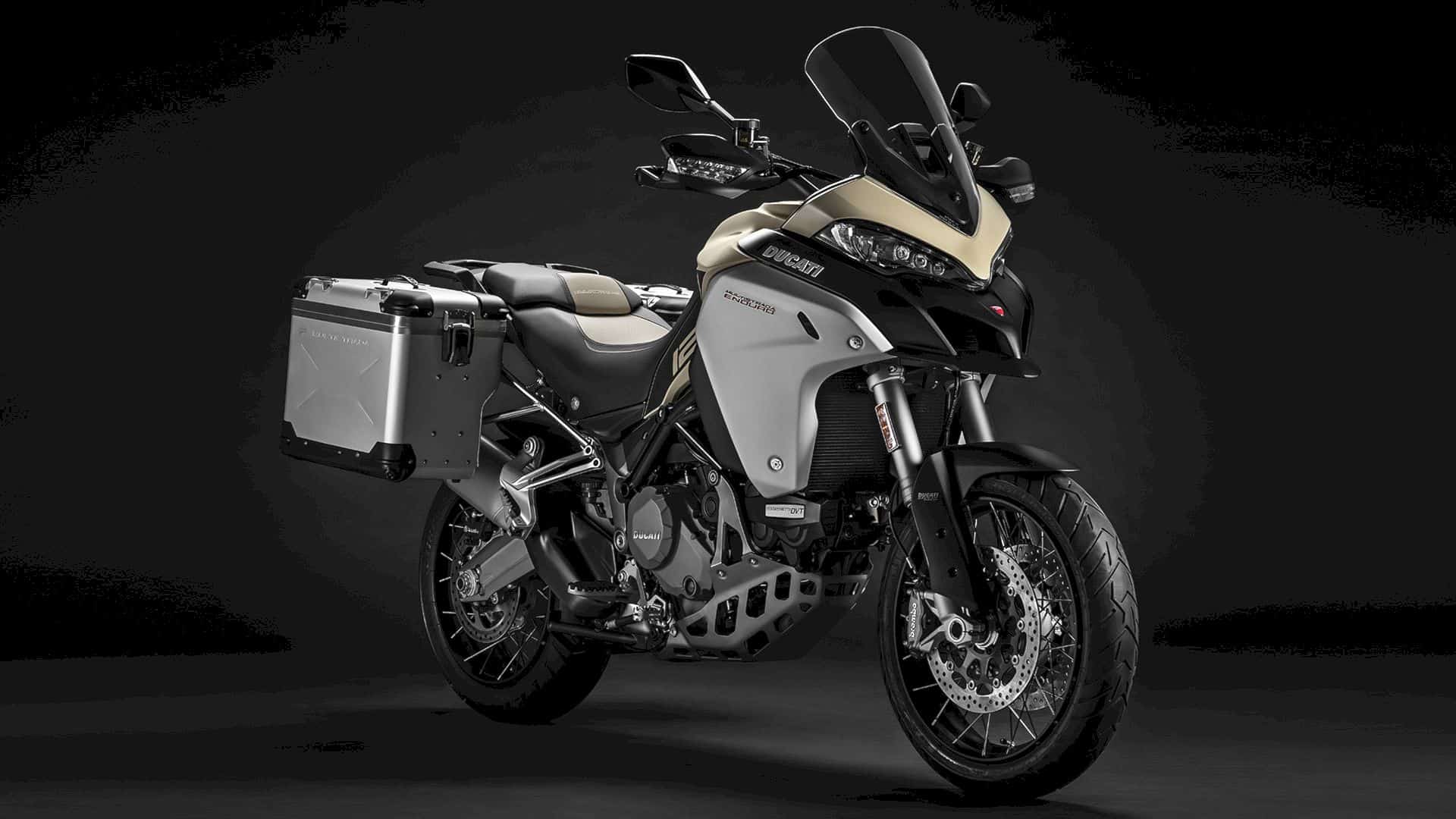 The comfort of the vehicle itself is supported by a lower driving position, adequate steering, and center of gravity. Ducati also introduced the semi-active suspension from Sasch which has a travel distance of 185 mm both front and rear. 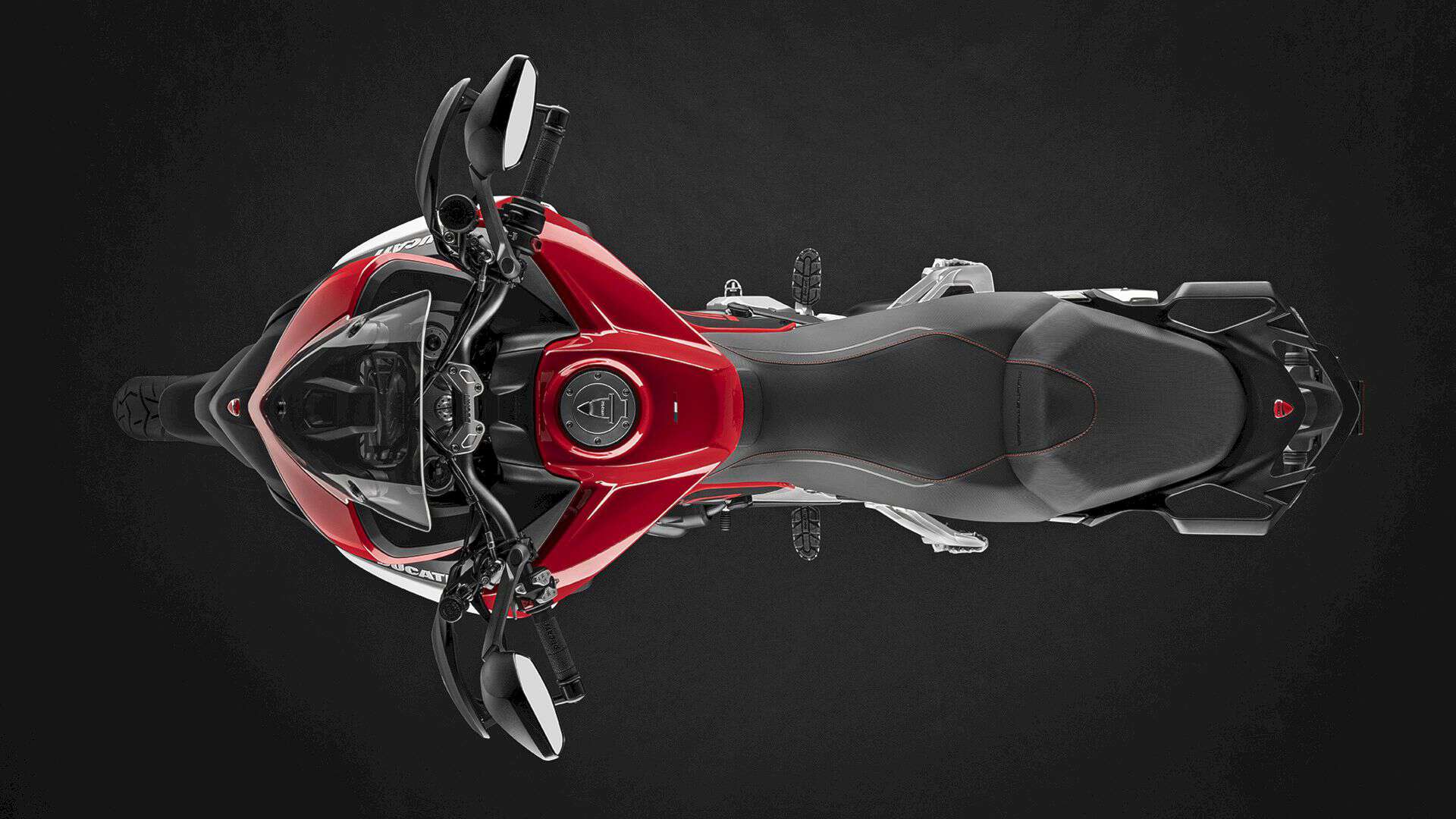 The shock absorbers are juxtaposed with a 19 “diameter front and 17 at the rear. The new Ducati Multistrada 1260 Enduro is armed with a 30-liter gas tank that makes it easy for consumers to accomplish their adventure. 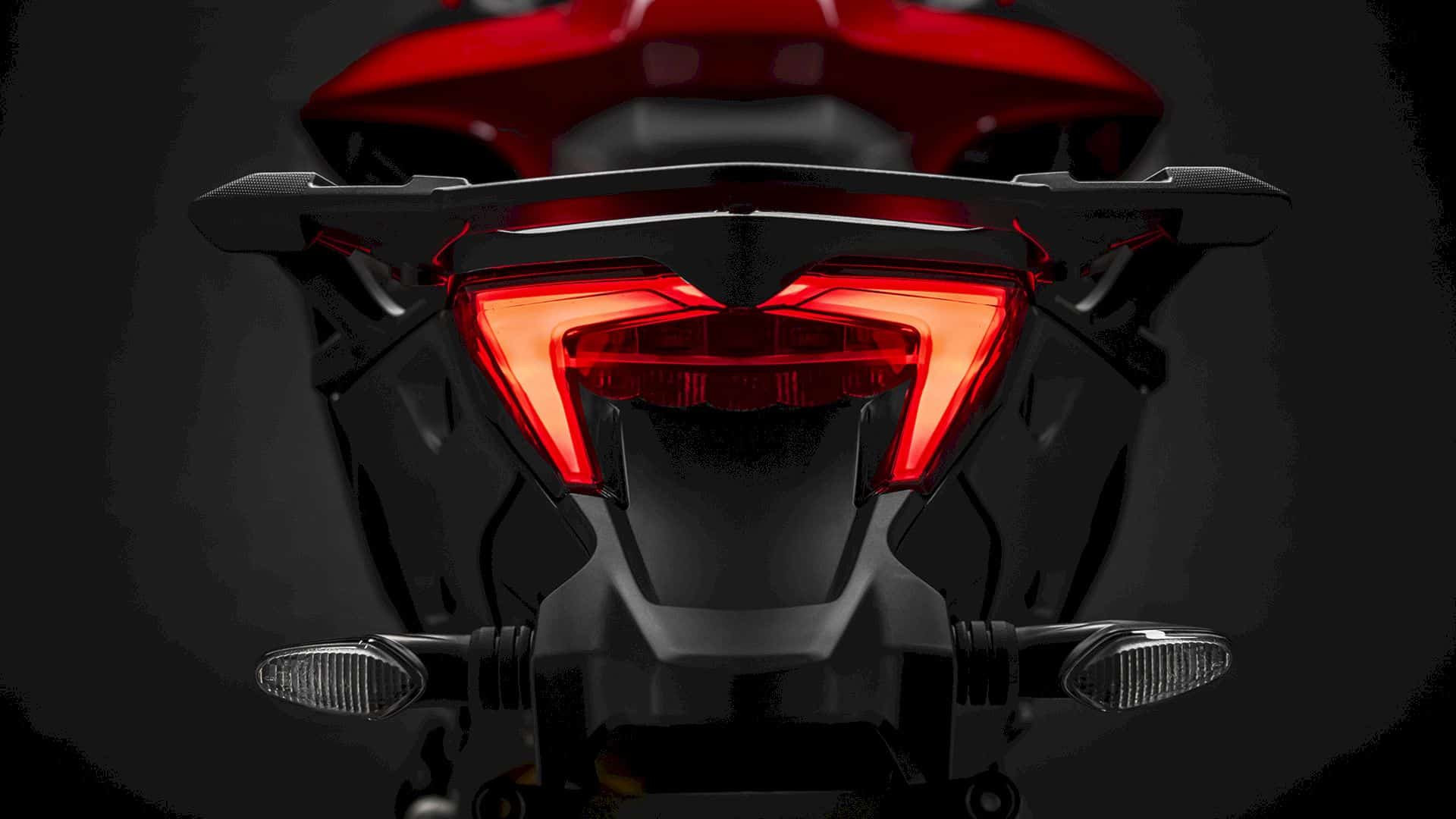 This latest generation Multistrada is available in Red and Sand colors. This manufacturer also offers several supporting accessories such as panniers and top cases. The cooler feature of the Ducati Multistrada Enduro will be complemented by the Human Machne Interface (HMI) feature, with a 5-inch FTF color display. 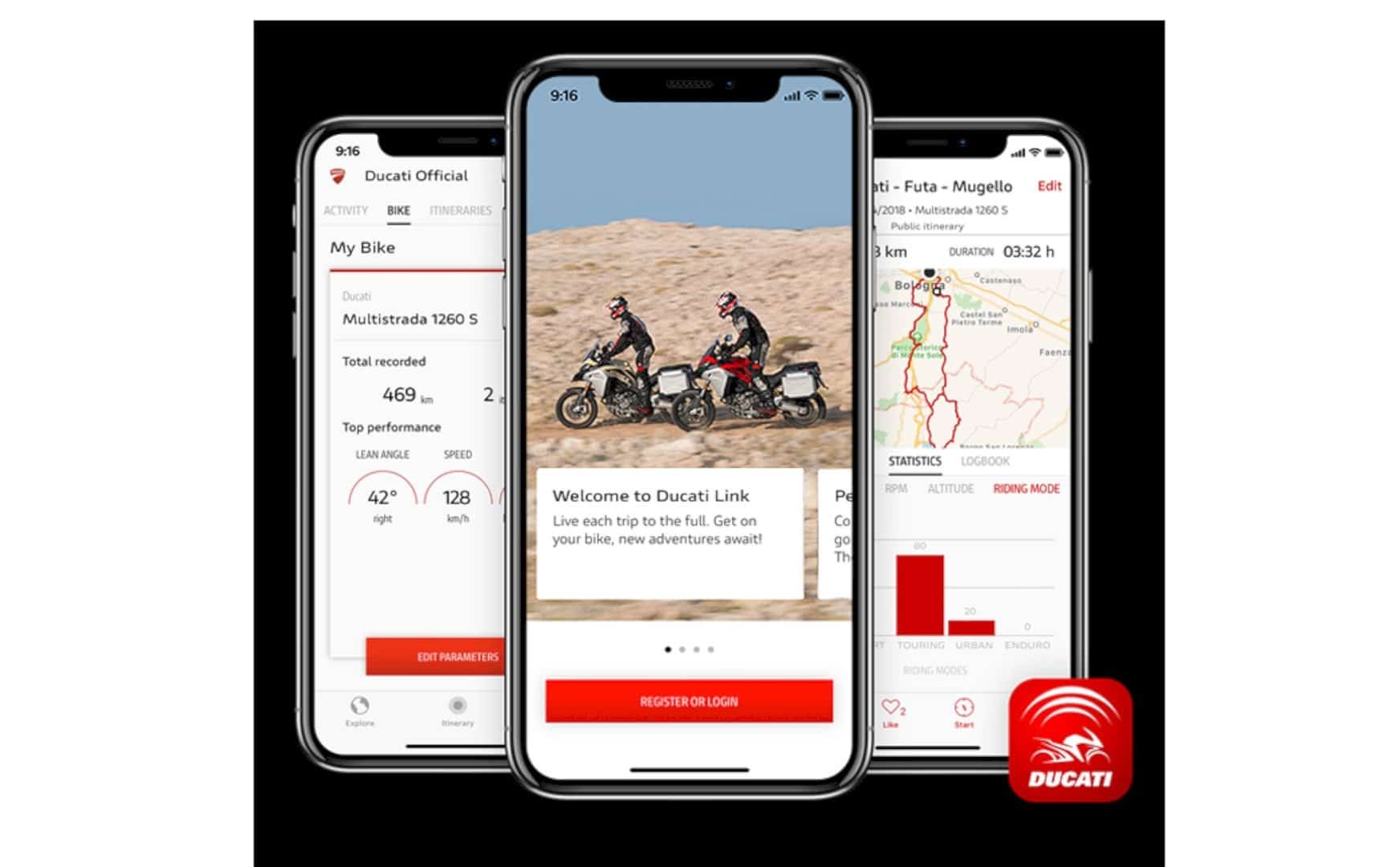 Besides that, the Ducati Multimedia System (DMS) feature will also be provided so that various features such as Bluetooth connectivity, reading messages, receiving calls, listening to music can be easily accomplished by the rider. In addition, Ducati Multistrada 1260 Enduro will also provide a report for maintenance schedule, performance reports, and maps through the Ducati Link App.