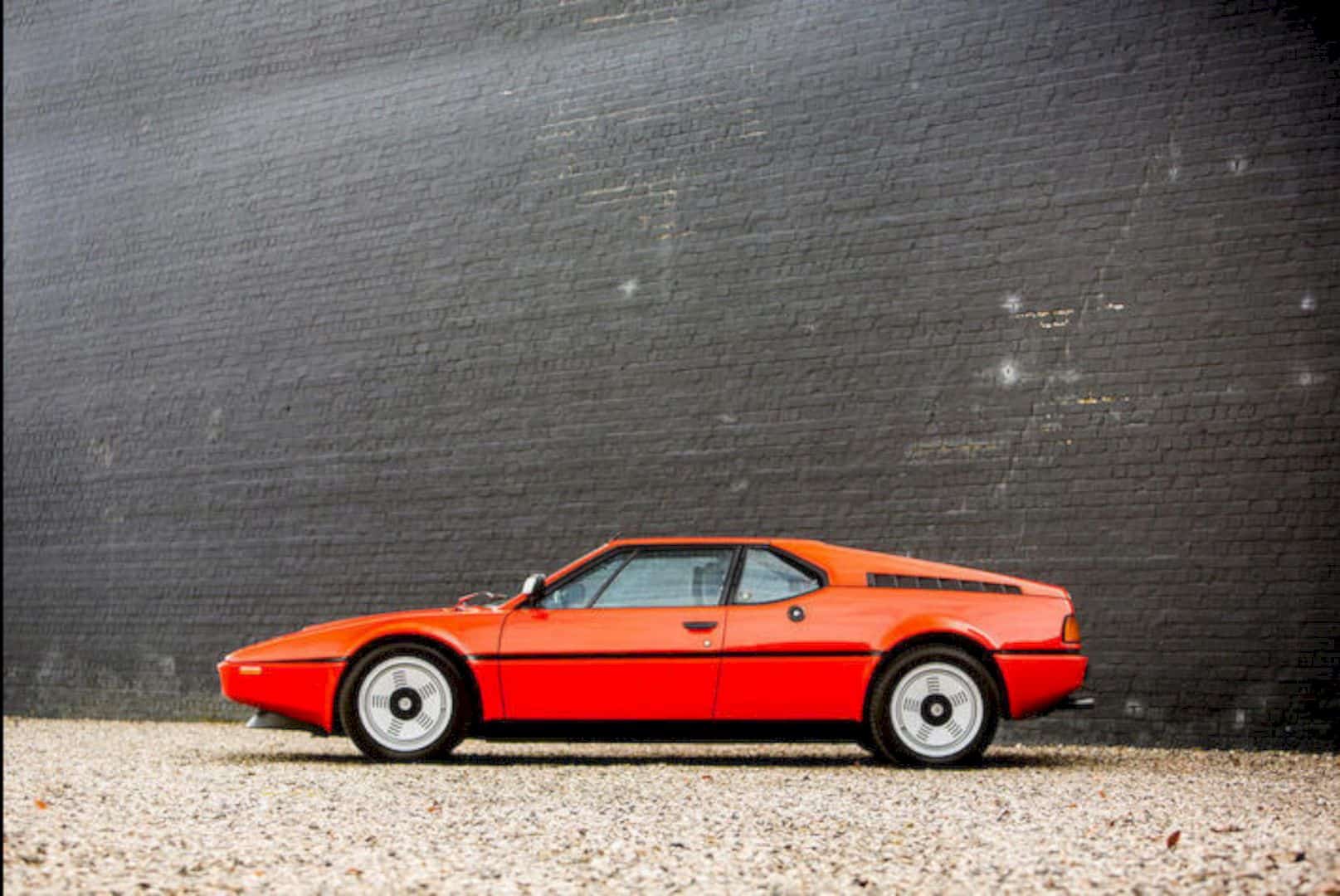 A remake is not only limited to movies and music. Now, Aston Martin also took the same approach by re-releasing the new version of the Aston Martin Vanquish. All of the design and transformation is done by Ian Callum who is an ex-Chief Design of Jaguar Land Rover. 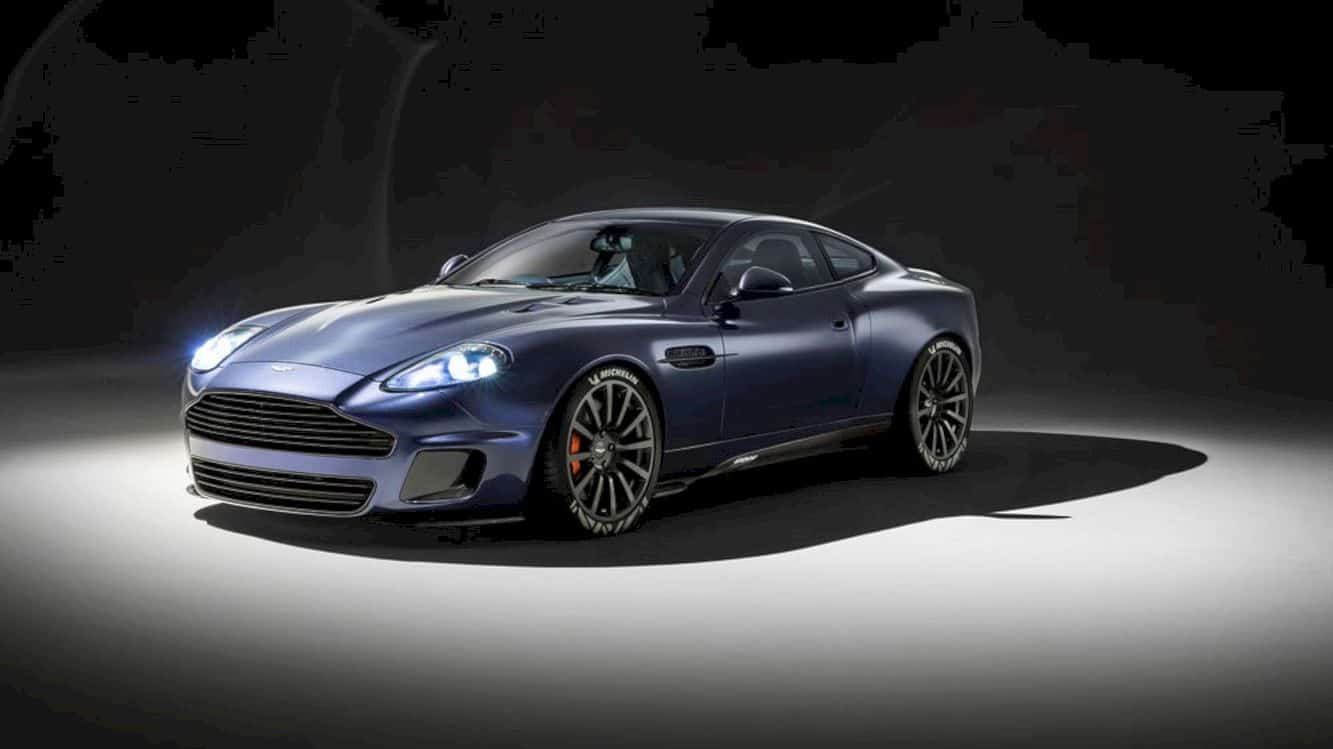 Callum made many design changes on the exterior of the Aston Martin Vanquish 25 without changing the dimensions of the original Aston Martin Vanquish. But in the front fascia area, there are a few different touches, where there is redesign in the headlight area with LED projector technology and housing of the projector that is specially printed. 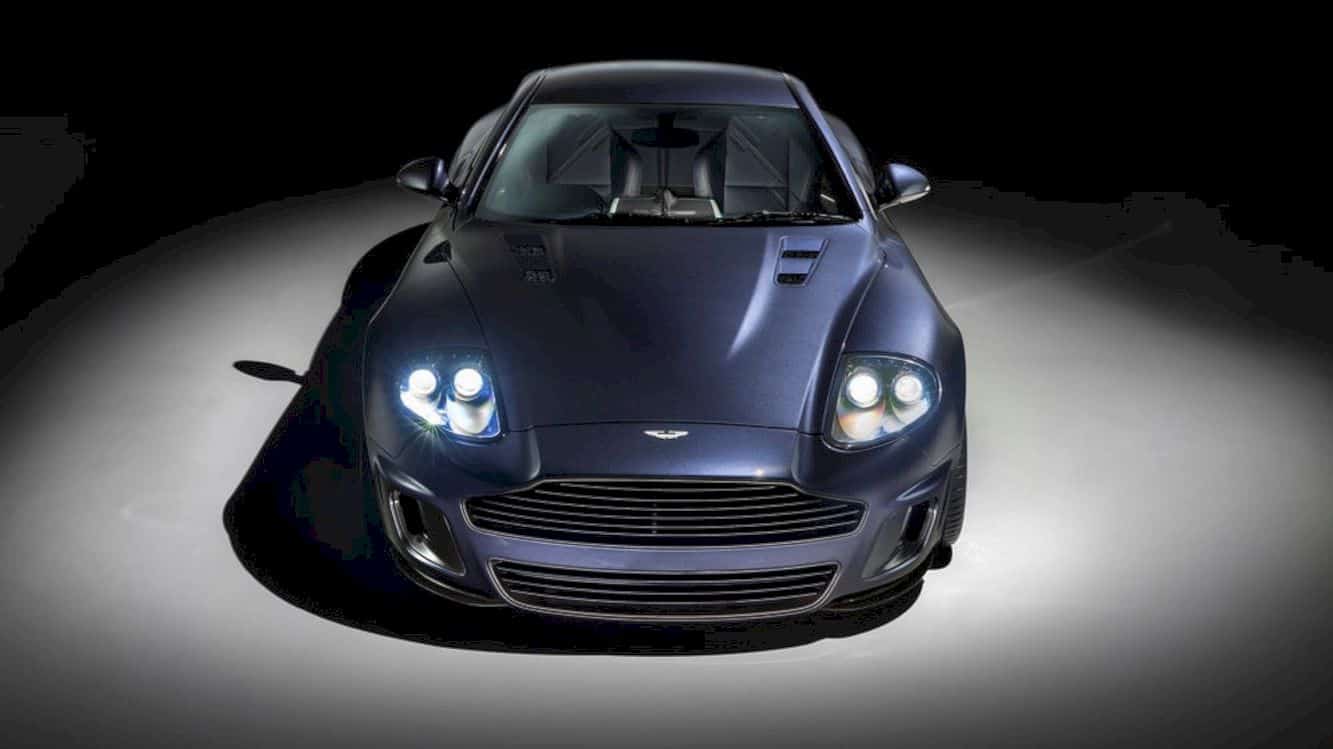 he front bumper was made aggressive because it now adopts carbon fiber material so that the curvature on the front fascia is more aggressive and get combined with horizontal contoured line grille. The position of the fog lamp is replaced by the side air intake which also serves to deliver cold air to the car brakes. 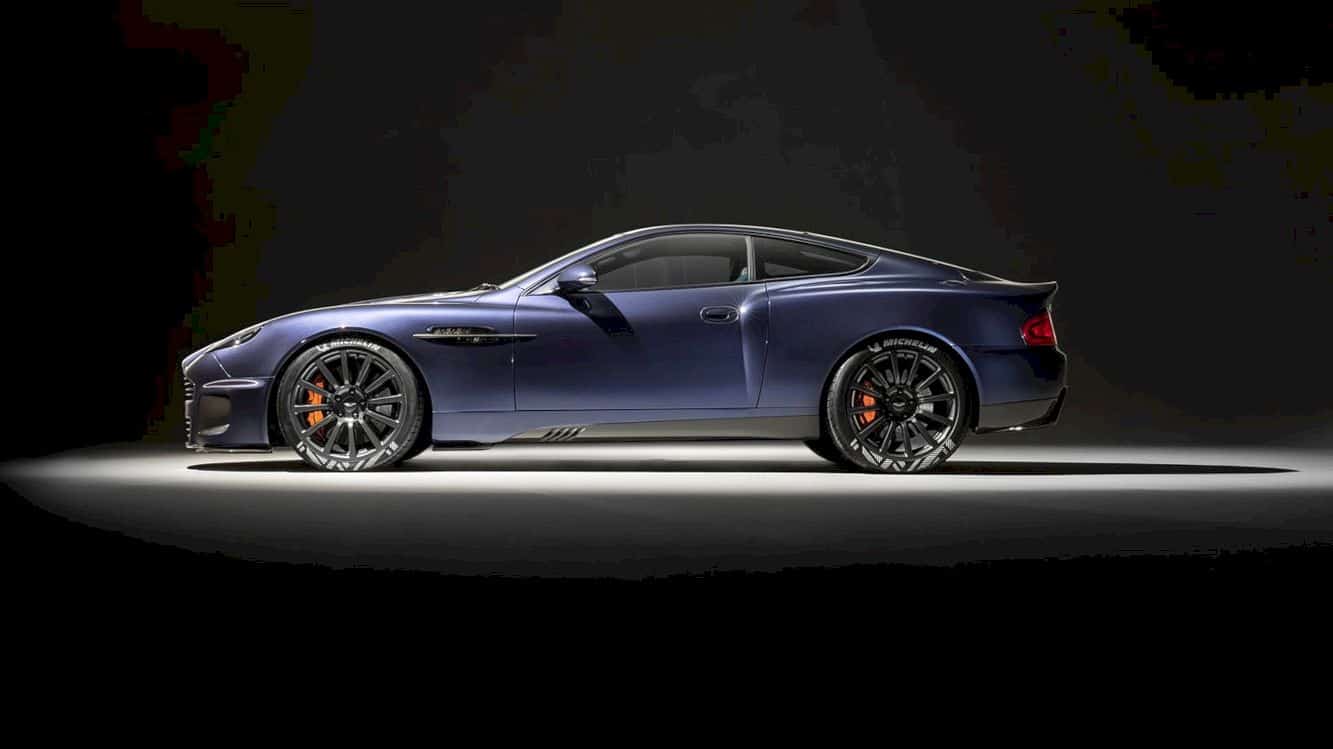 On the side air vent area, Callum gives a touch of grille ornament patterned with abstract lines that are referred to as Tartan, which is also present in the front air vent bonnet area. Aston Martin Vanquish 25 uses a rim with a design similar to the original Aston Martin Vanquish, but with a larger shape because it uses a 21-inch ring wrapped in Michelin Pilot Sport 4 tires. 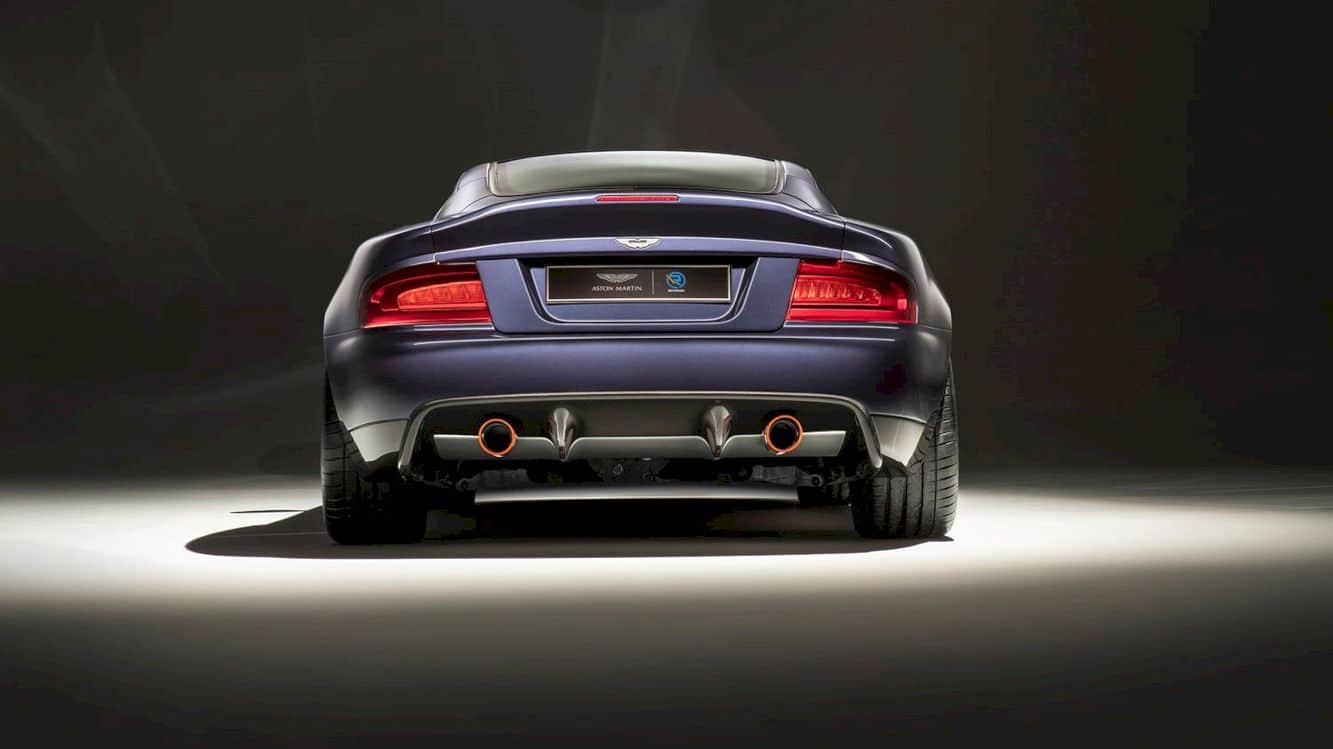 The backside of the Aston Martin Vanquish 25 looks increasingly aggressive because of the significant redesign in terms of bumpers and tailgate. Tailgate now comes with ducktail details that enhance aerodynamics, while the rear bumper now uses the Integrated Diffuser Exhaust System where the exhaust is placed in the diffuser area. 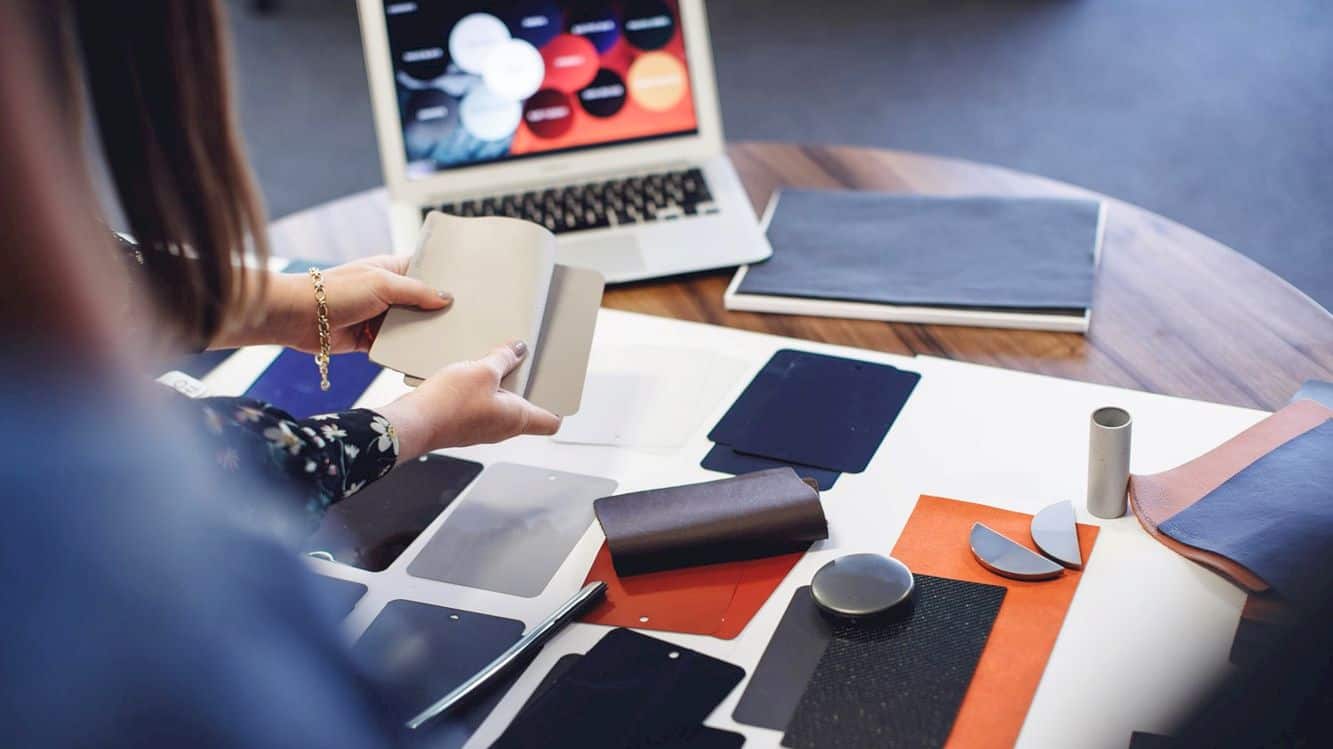 Significant breakdowns are also happening in the dashboard area of Aston Martin Vanquish 25. The dashboard area and the door trim are using leather material from a specialist Scottish leather brand, Bridge of Weir. Specifically at the center, the carmaker is using carbon fiber material with 8-inch head units. 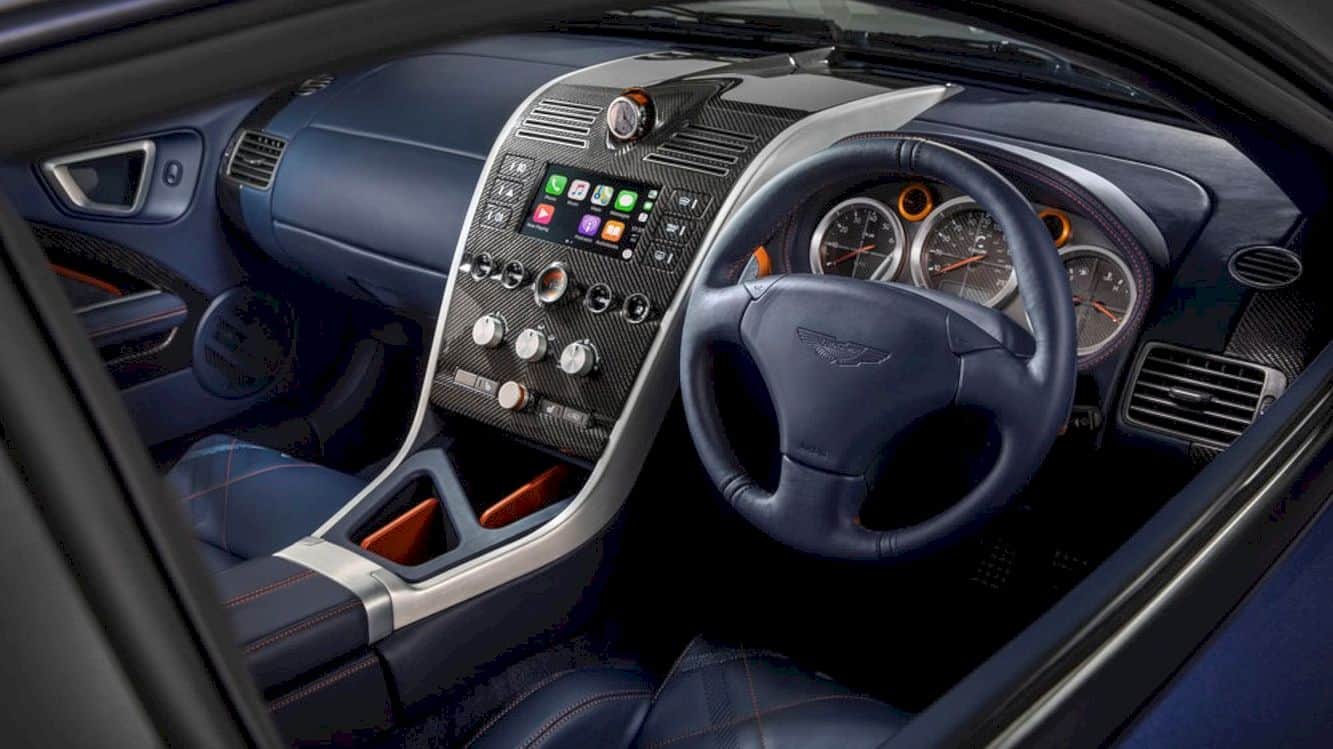 In the central console area available open storage space specially designed with abstract patterns following the tartan theme. The steering wheel is still using the original design of the old Vanquish, but the paddle shift has been overhauled to be bigger and the instrument cluster has been completely overhauled using a dial made by British timepiece manufacturer, Bremont. 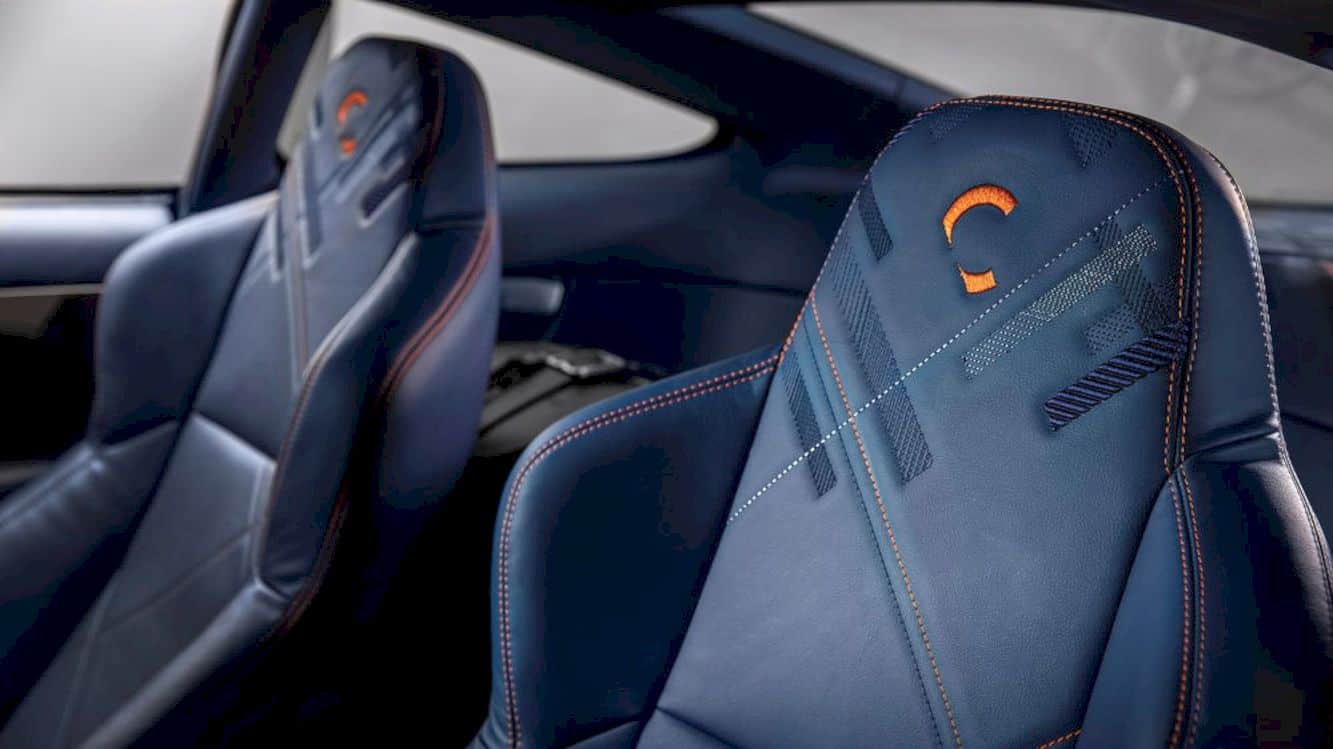 Aston Martin Vanquish 25 only provides two seats for the driver and front passenger. Each seat wrapped in leather from the Bridge of Weir with accent stitching lines similar to the Tartan motif. Seat configuration has also been changed so that the sitting position can be lower and more ergonomic with the seat curves that have been adjusted to a semi bucket seat upholstery. 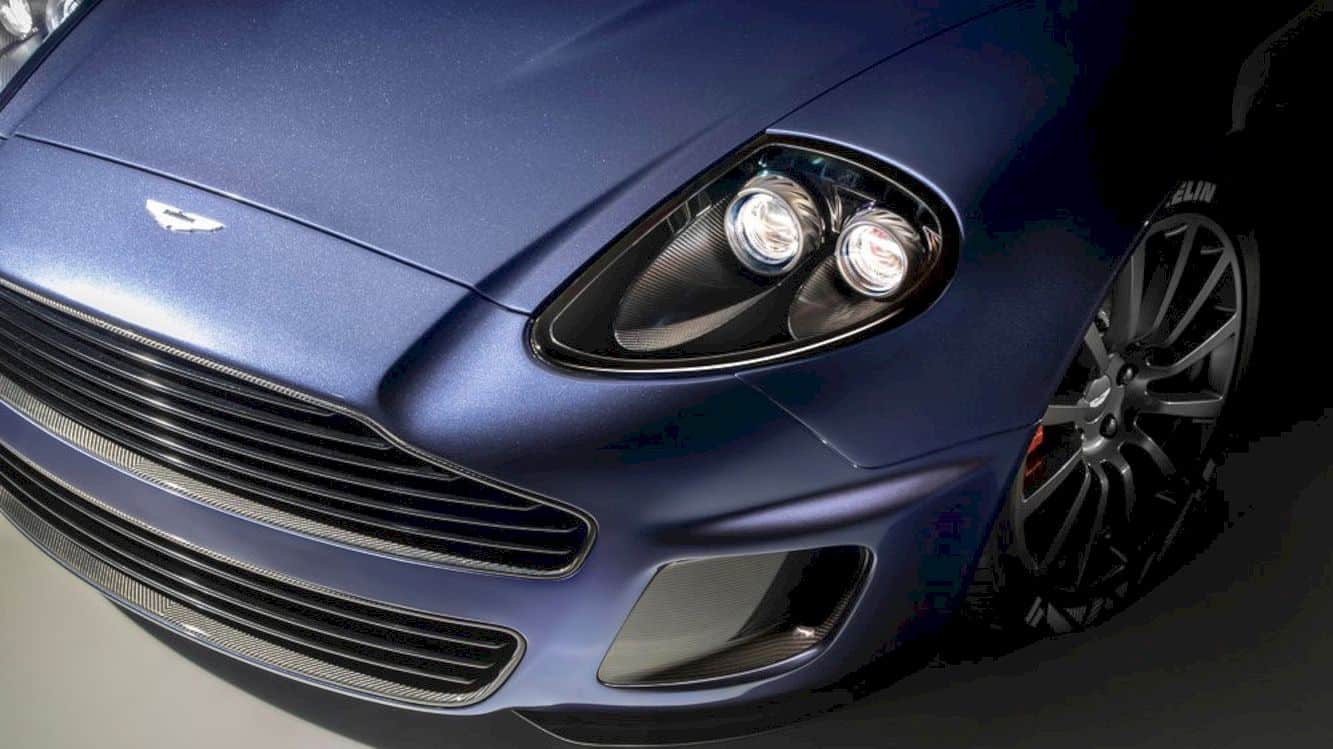 Aston Martin Vanquish 25 entrusted the original aspirated V1 5935 cc engine which has been completely overhauled in terms of hardware, software, and exhaust system by Callum. Now it is claimed that the Aston Martin grand tourer car can produce power 520 bhp to 580 bhp. 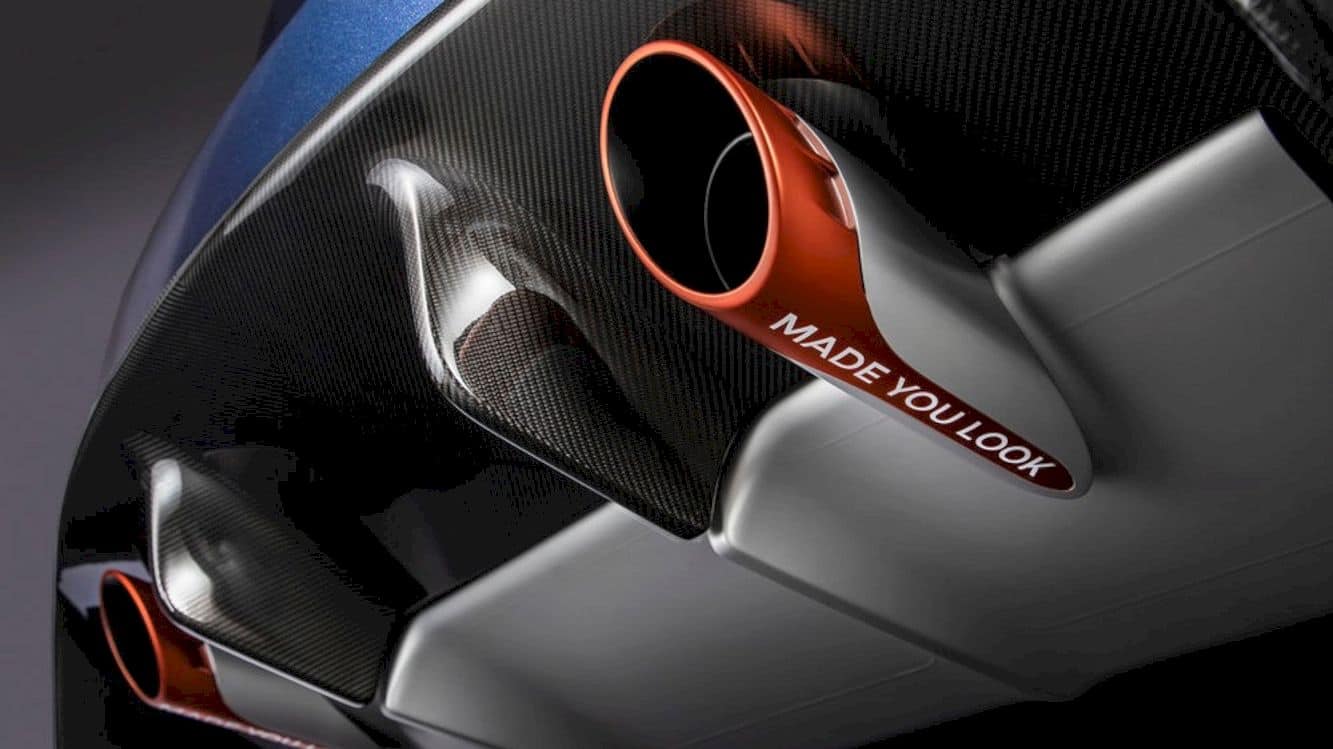 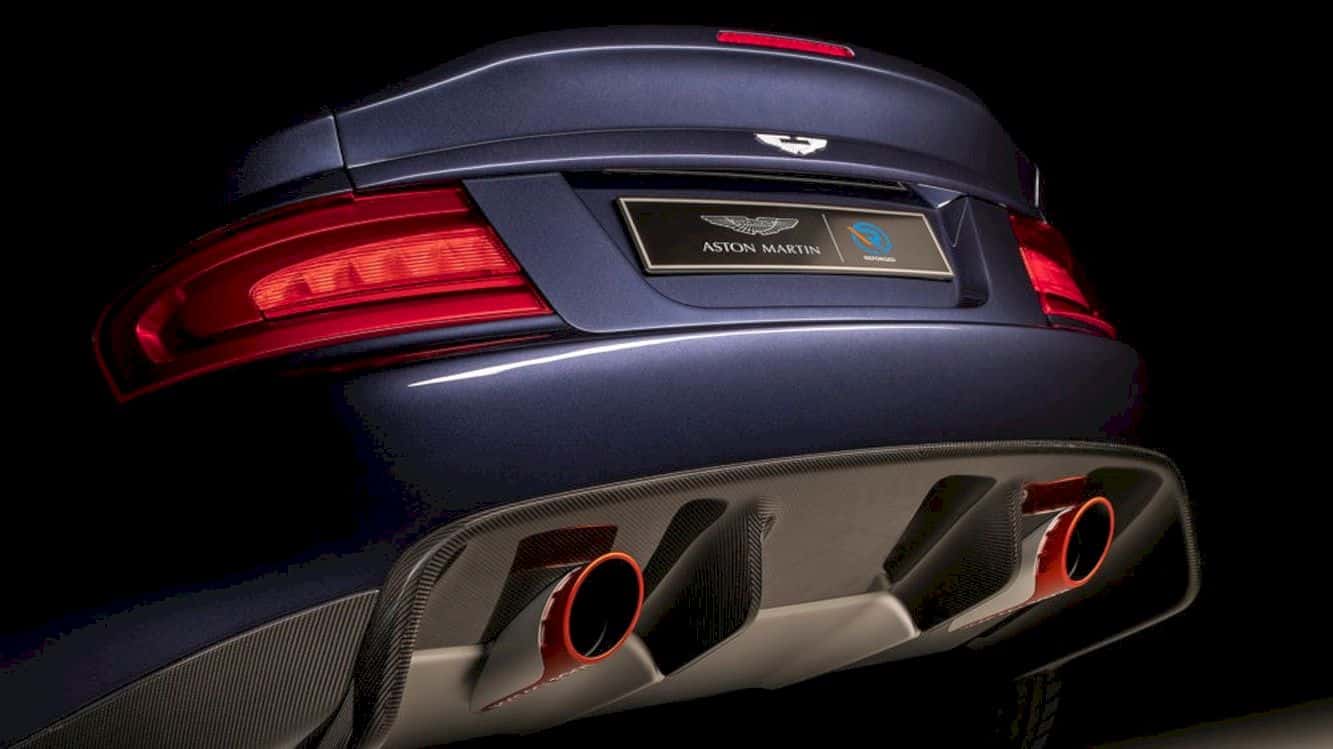 Callum and Aston Martin decided to tag the Aston Martin Vanquish 25 as the limited-edition car as the car is handmade with a limited production of 25 units. The bespoke theme further pushes the car production to be limited, and it takes about 1 year to get the car ready to be sent to the consumers.