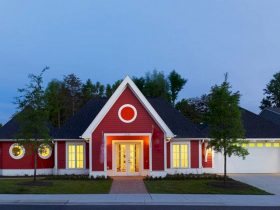 It is the answer of traditional cuckoo clocks from Zimmermann. Cuckoo Blocks offers a contemporary view of compelling architecture and interesting urban living. This awesome clock gas a new hull, but the clockwork and the soul is designed with an old style. There are two main aspects of Cuckoo Blocks, striking history of buildings with architectural value and its less interesting design. 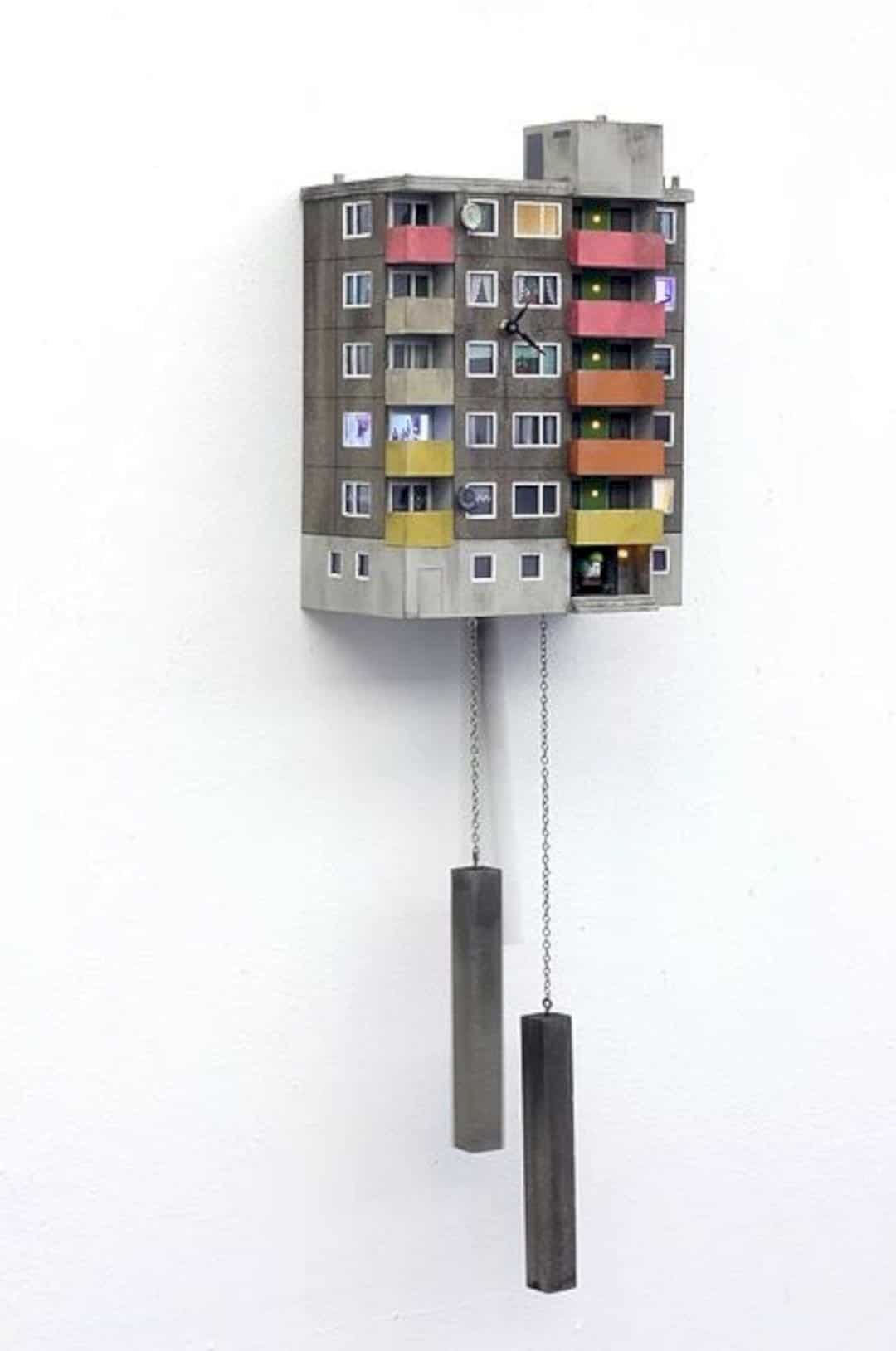 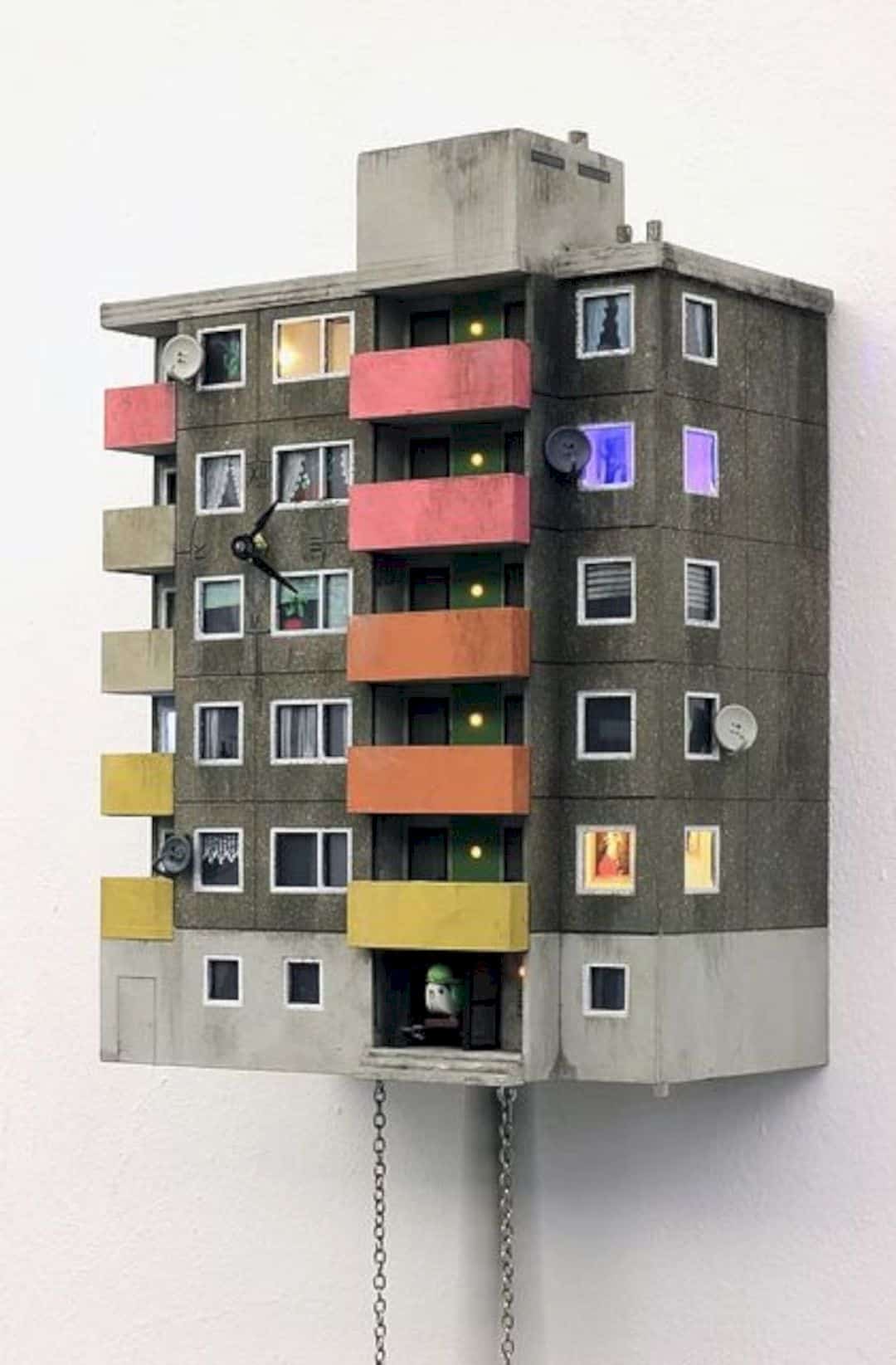 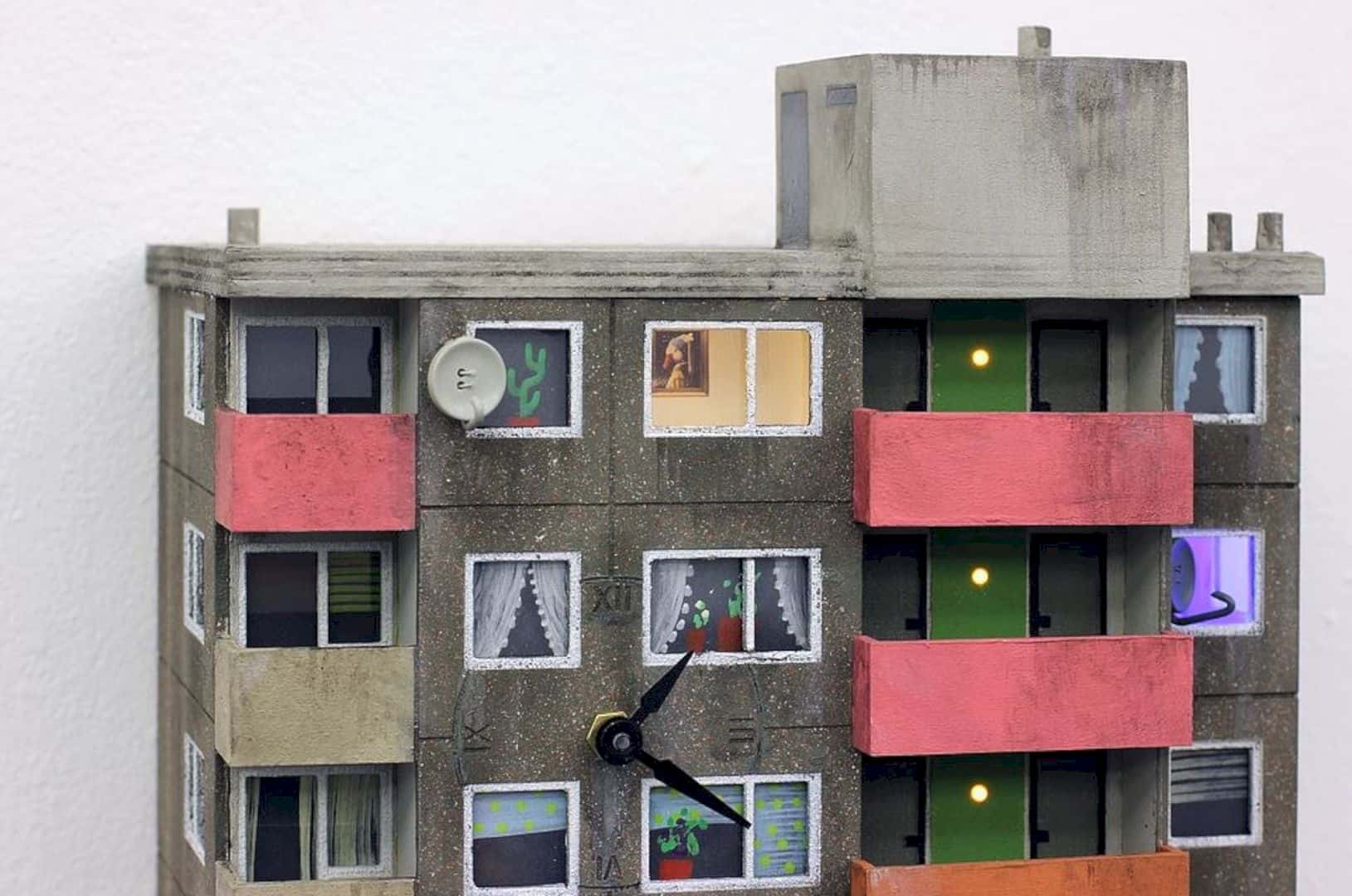 Cuckoo Blocks is the new version of a classic cuckoo clock. This kind of clock is a prosperity symbol in the middle class. It is also considered as a luxury thing in a home. The new version of this traditional clock is designed with a prefabricated panel construction, showing the social and today’s urban life. 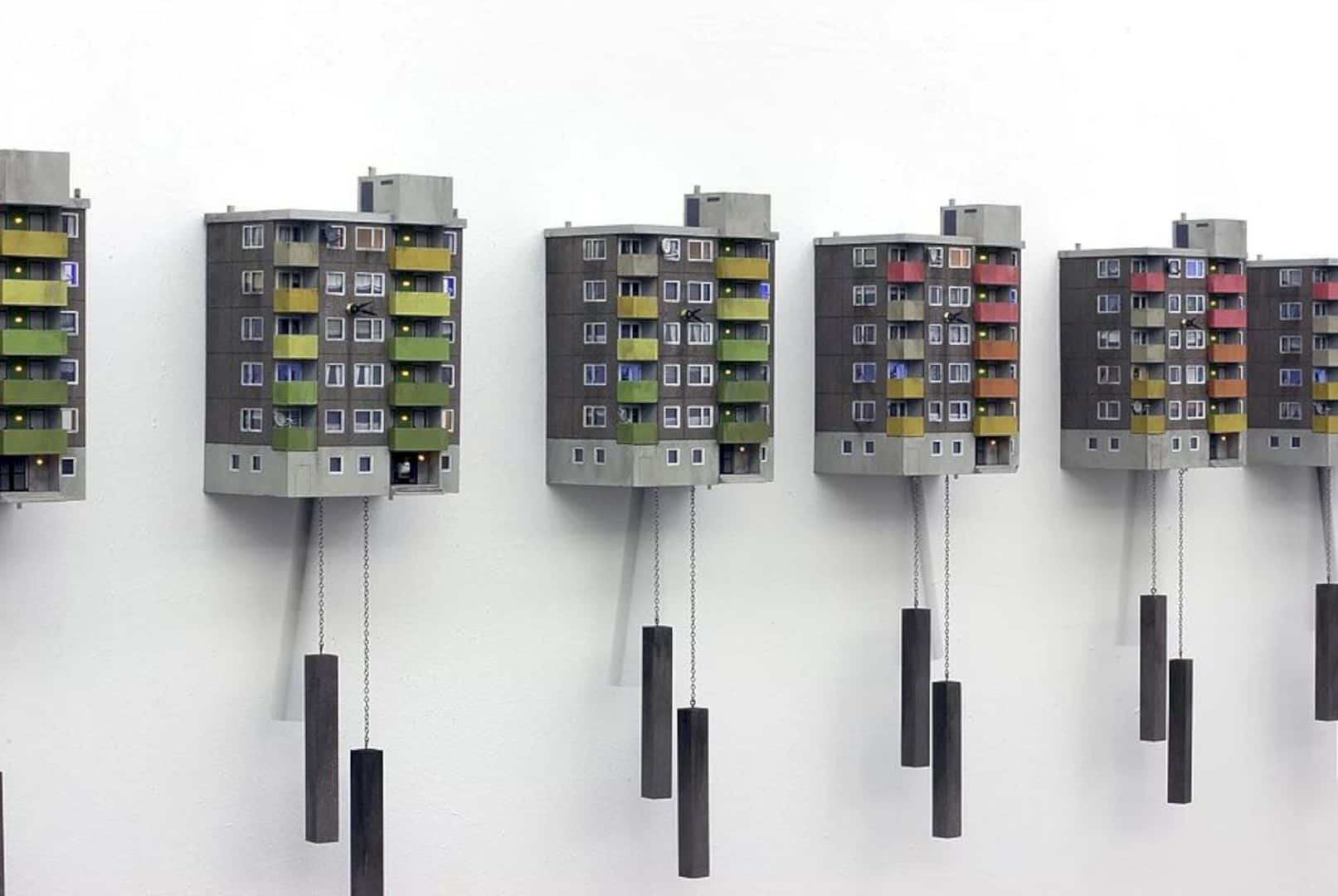 The second aspect of Cuckoo Blocks is also interesting. The striking style of the brutalism comes from the “Glenkerry House” by Ernő Goldfinger. This style was an accommodation for the average citizens. And now, this style is very affordable for the people in London. 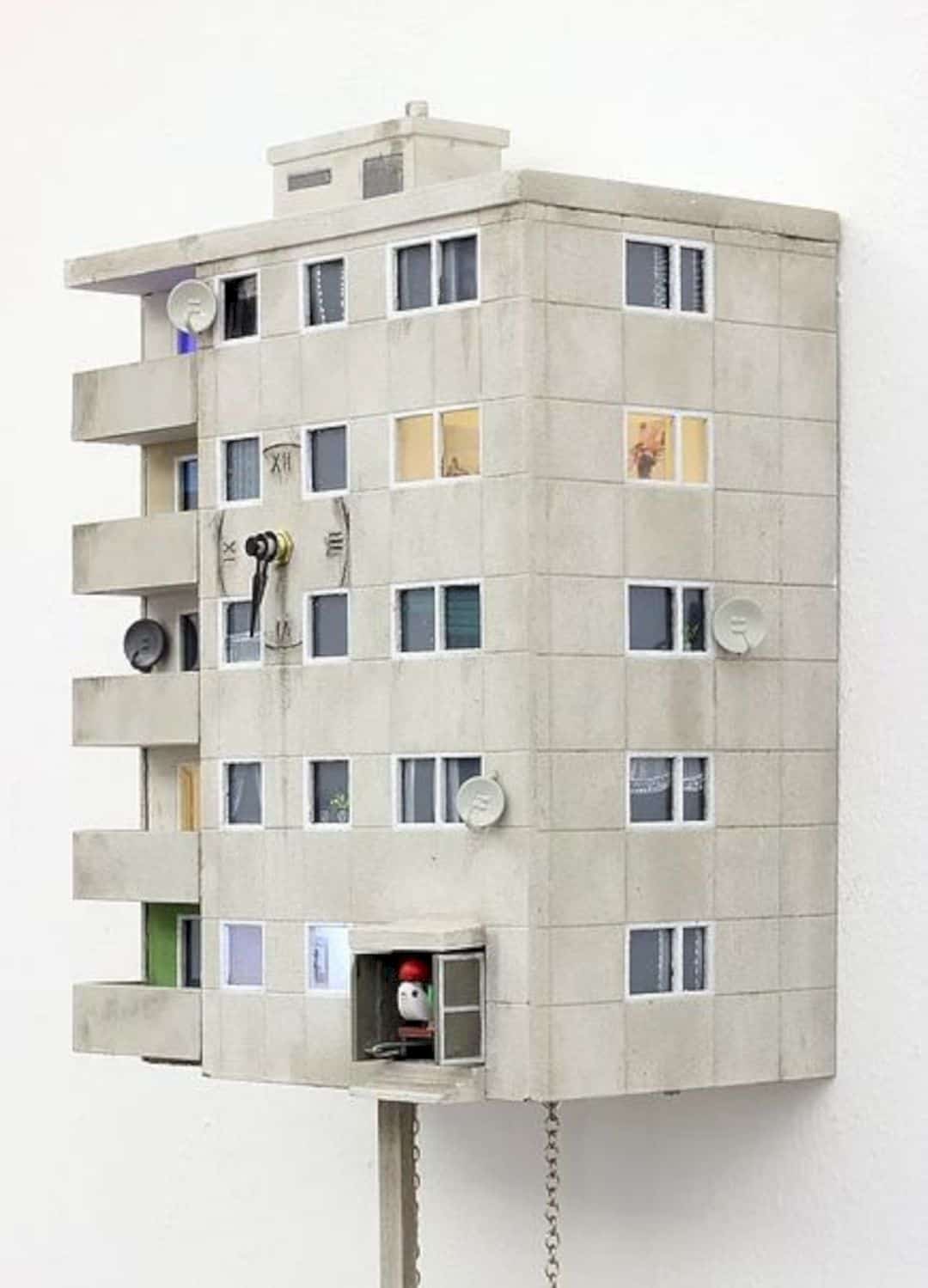 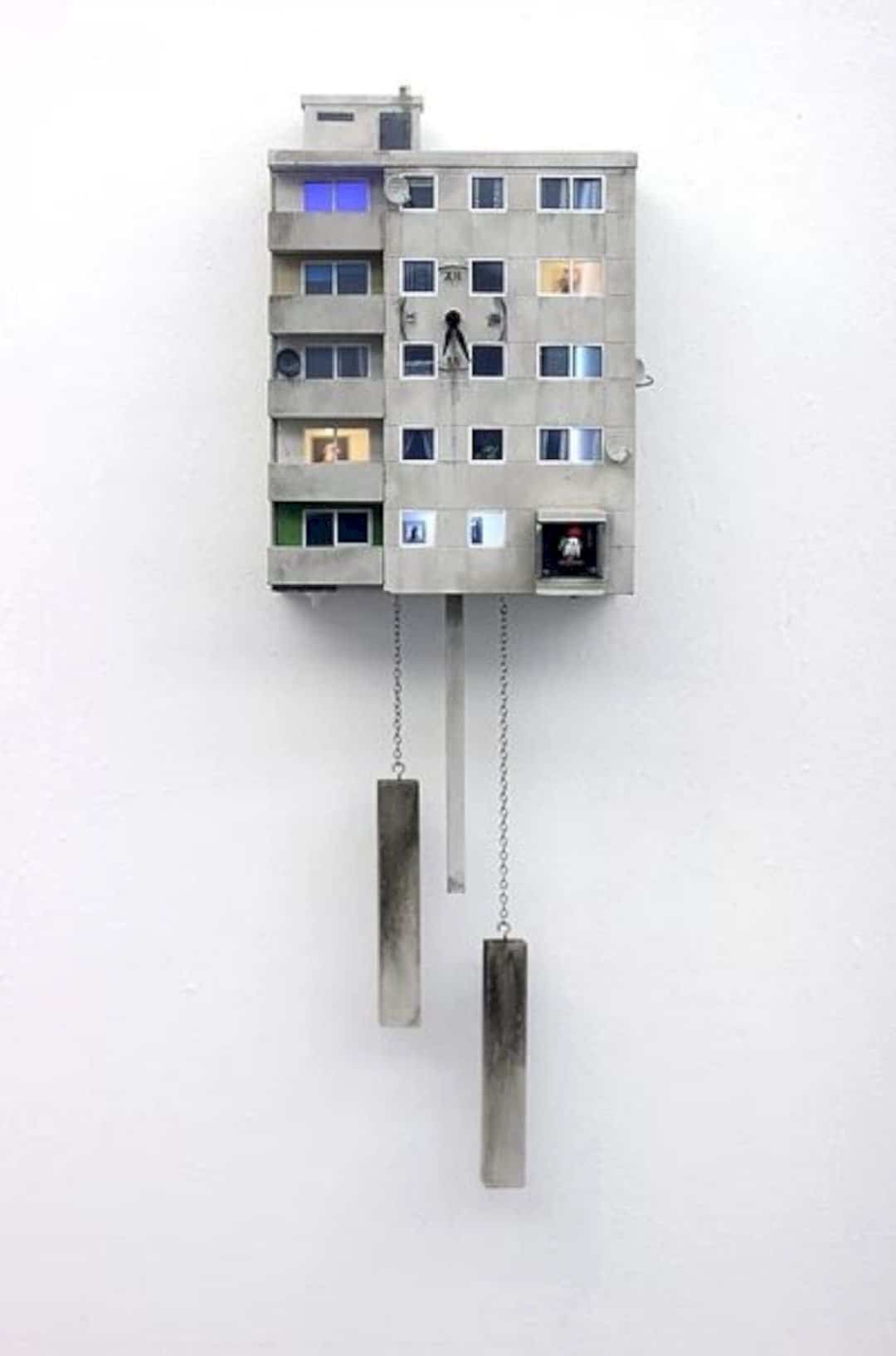 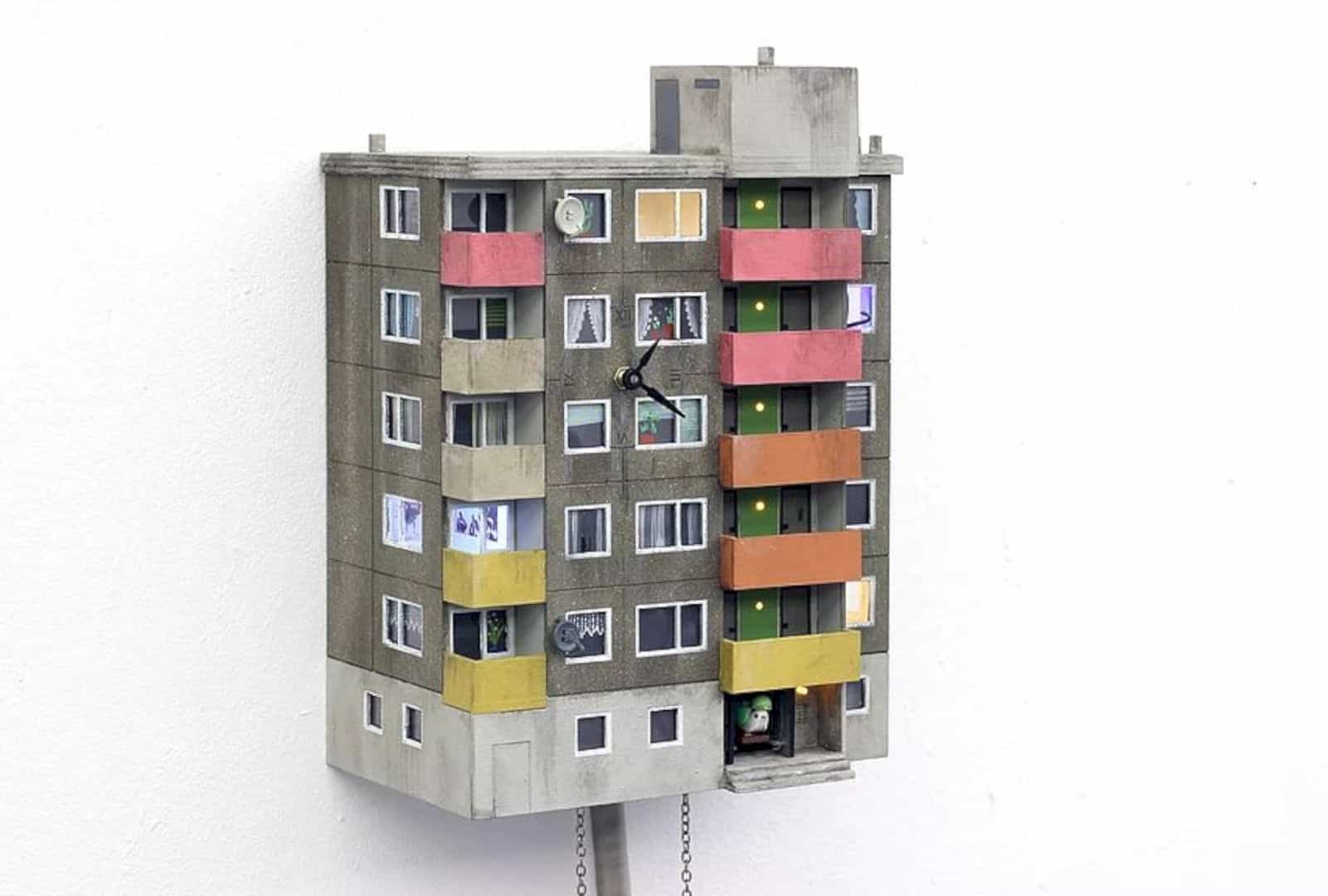 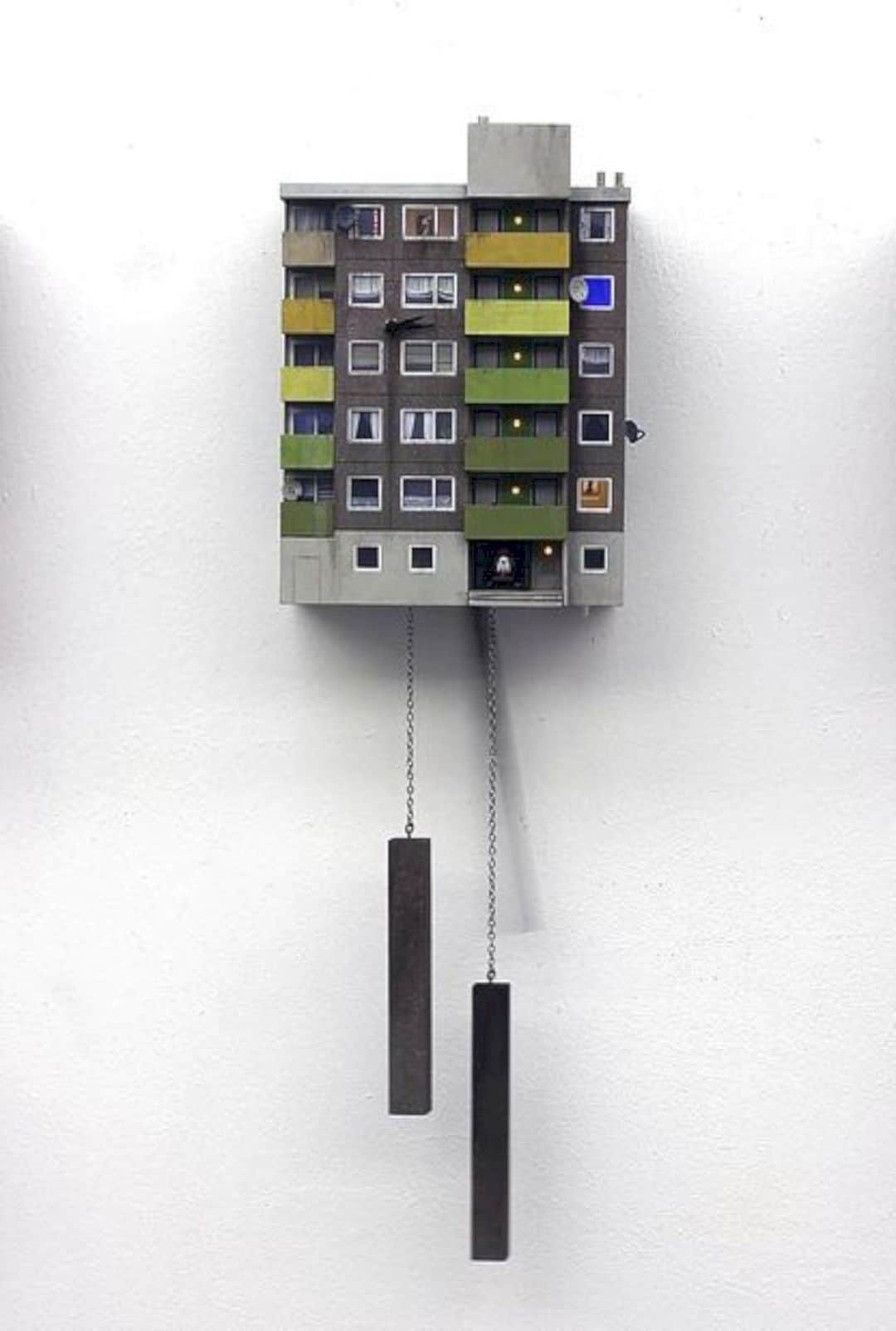 Zimmermann extends Cuckoo Blocks with the birdhouses for its native songbirds. The prototype is a social housing building model from Catania/Sicily that inhabited quickly by titmice. Other three birdhouses next door remain uninhabited. 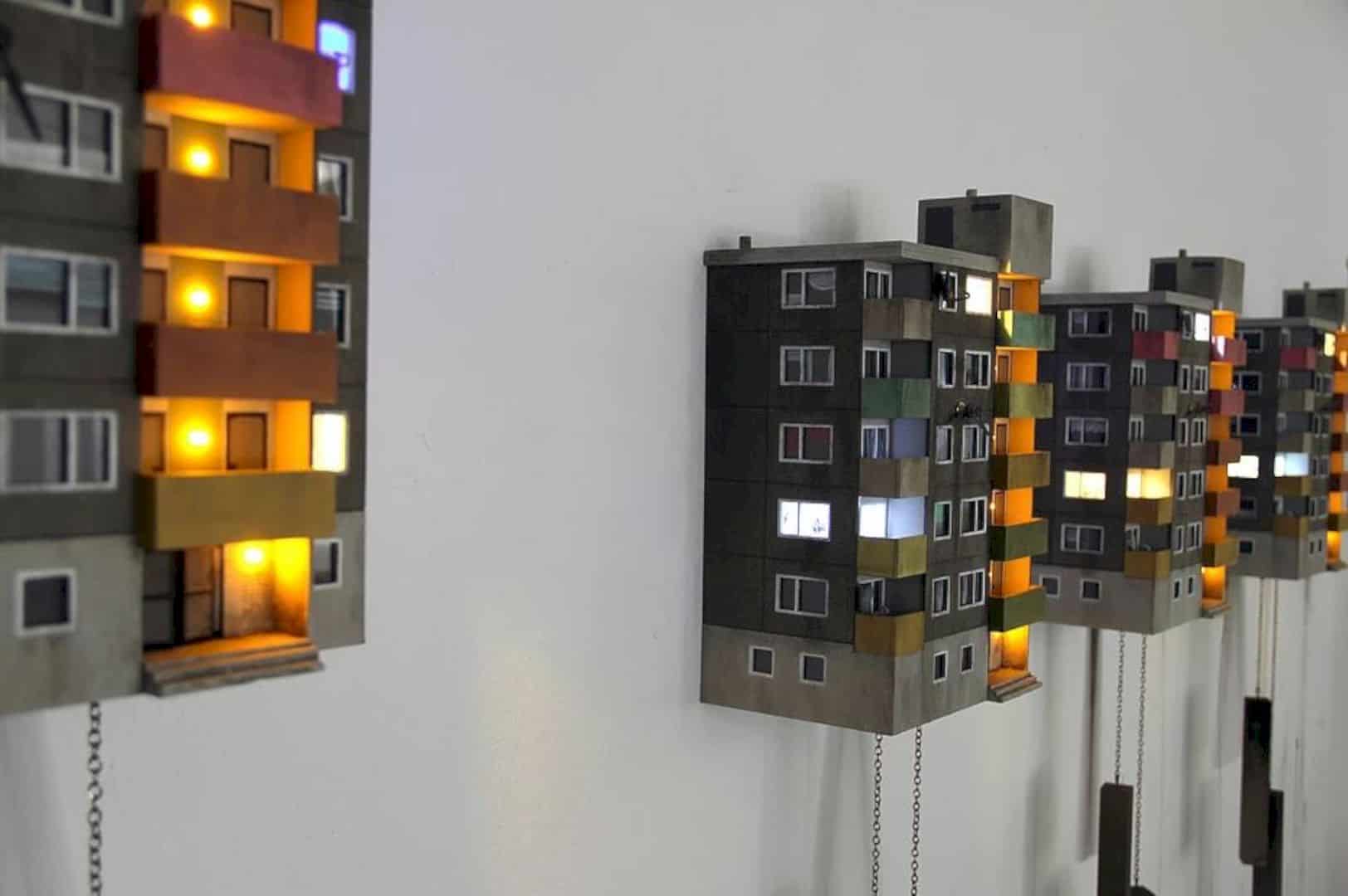 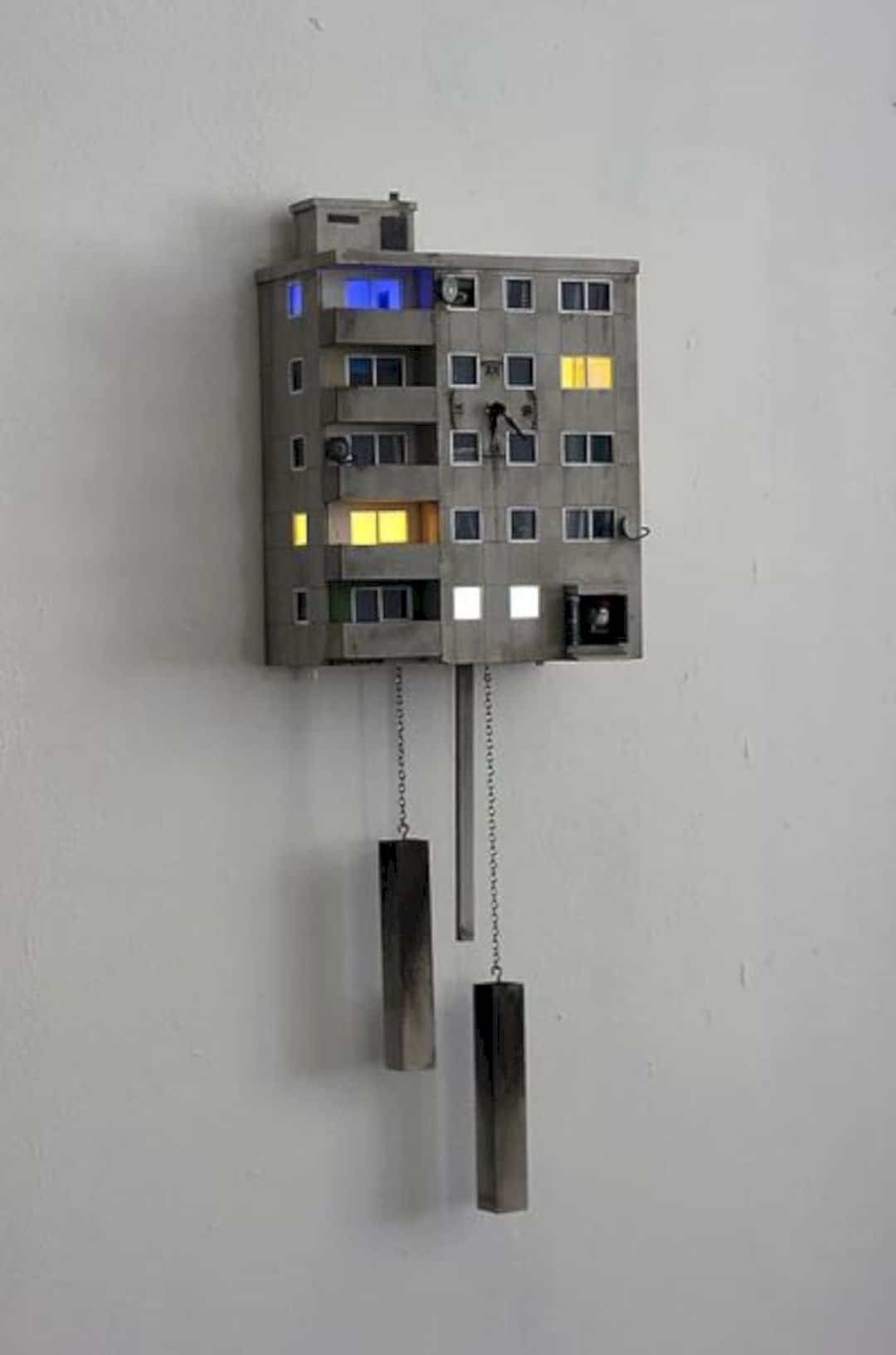 The unique design of Cuckoo Blocks is not only an ordinary cuckoo clock but also an awesome decoration for your modern home. You can use it to decor your home wall, especially in your living room. It will make your home interior looks interesting than before.