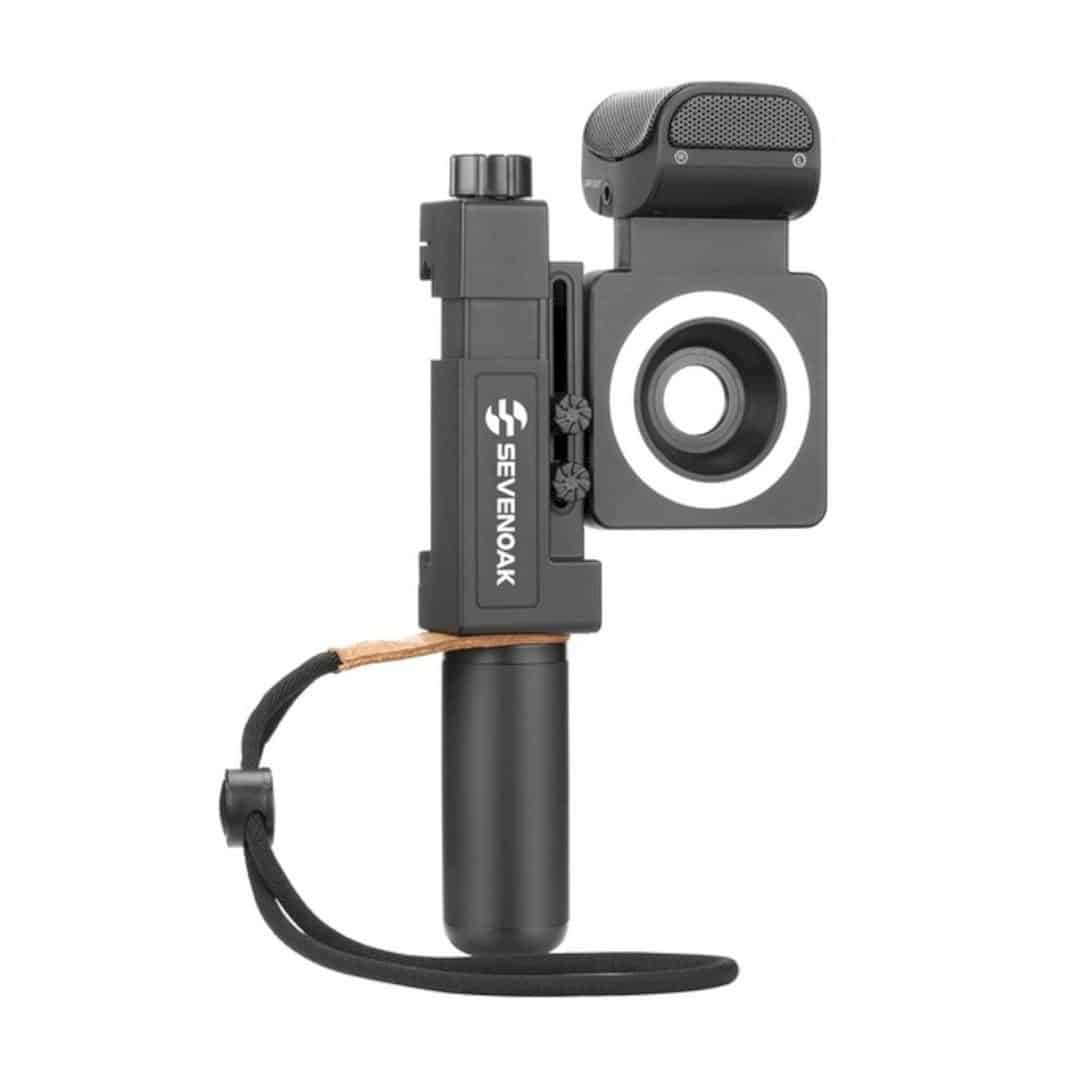 SmartCine: An all-in-one video rig for any smartphone

Having a smartphone lately is no longer about usability but pride and bragging right which might be the negative side of current technological developments. Having a mobile phone with a flagship label might be a pride but not an exclusive right with the increasing number of smartphone users. 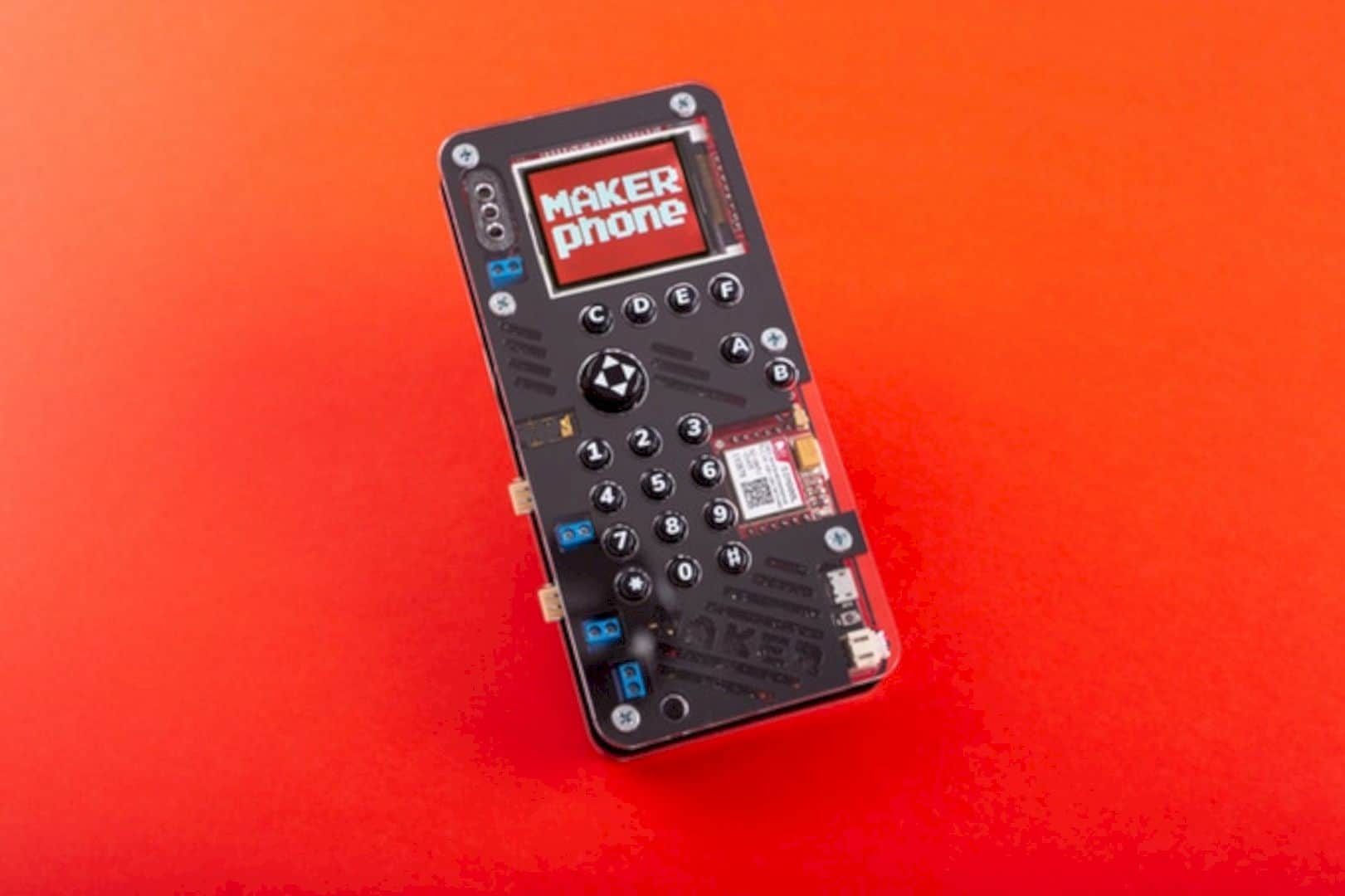 And that’s what makes MAKERphone so special. The fact is that when building a homemade handset, you will get a crash course in the world of electronics and coding plus at the end, you will get a fully functional phone. 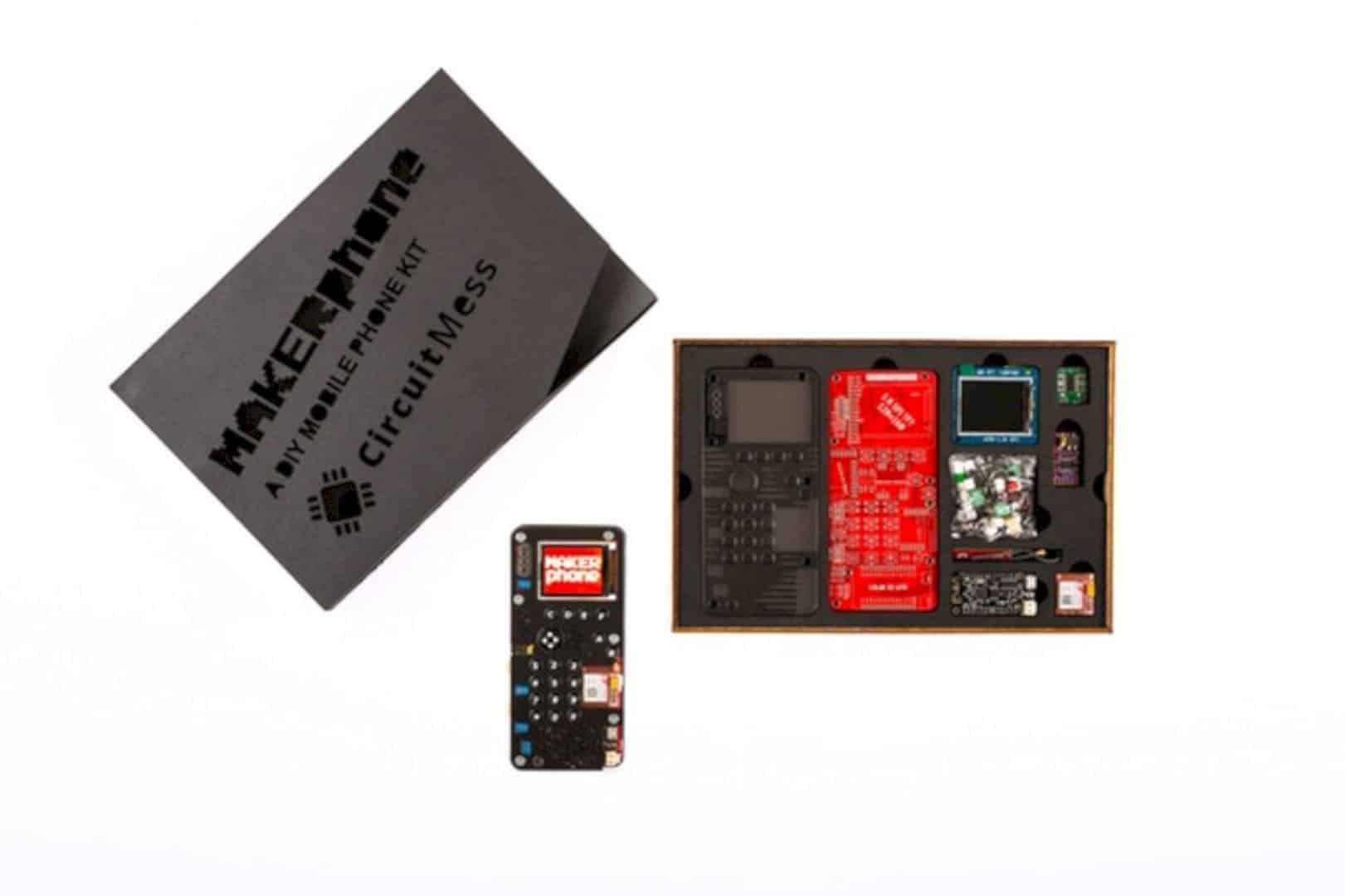 This idea then translated into reality by Albert Gajšak, a young entrepreneur with technical thinking who had previously created MAKERbuino, 8-bit handheld game console. With a previous project that expanded into 10 times the goal of funding in the Kickstarter campaign, Gajšak set a cell phone as the next product that would be his next endeavor. 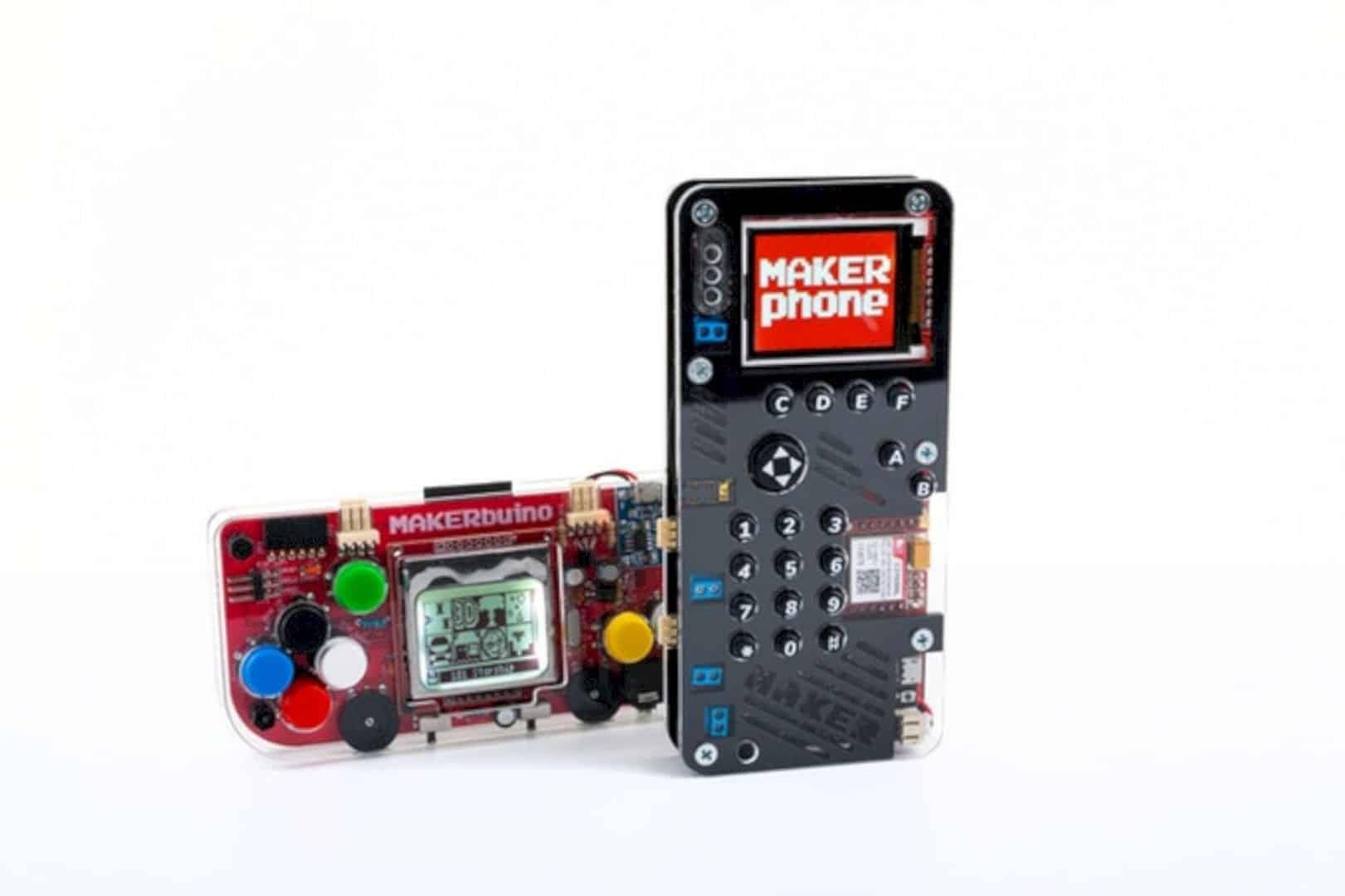 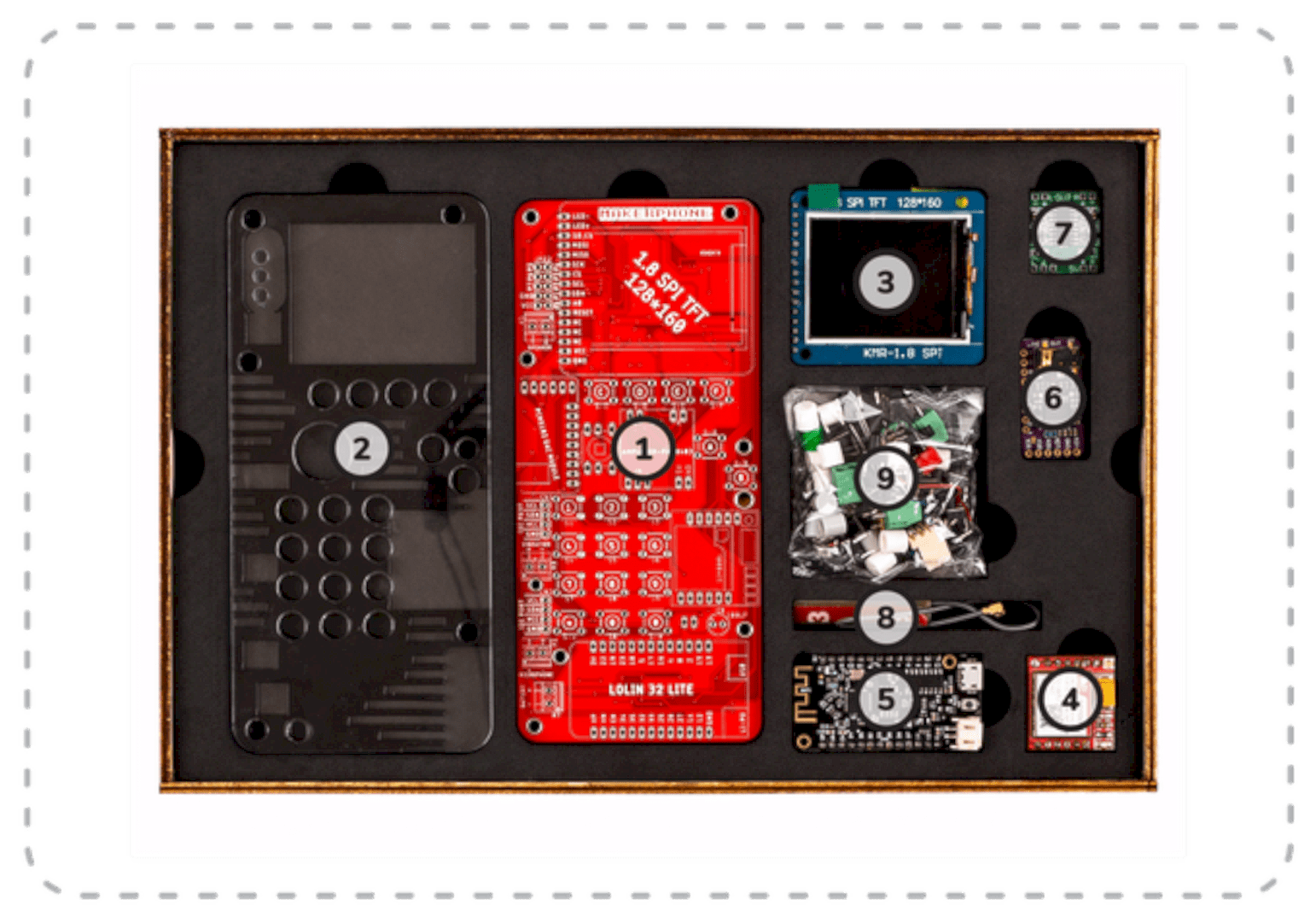 MAKERphone Arduino based comes as a kit, with everything you need to assemble your own mobile phone. Just like other Arduino based hardware, MAKERphone can also be programmed according to the wishes of its users. Both using Scratch or Python directly. MAKERphone is also equipped with several default applications and games. 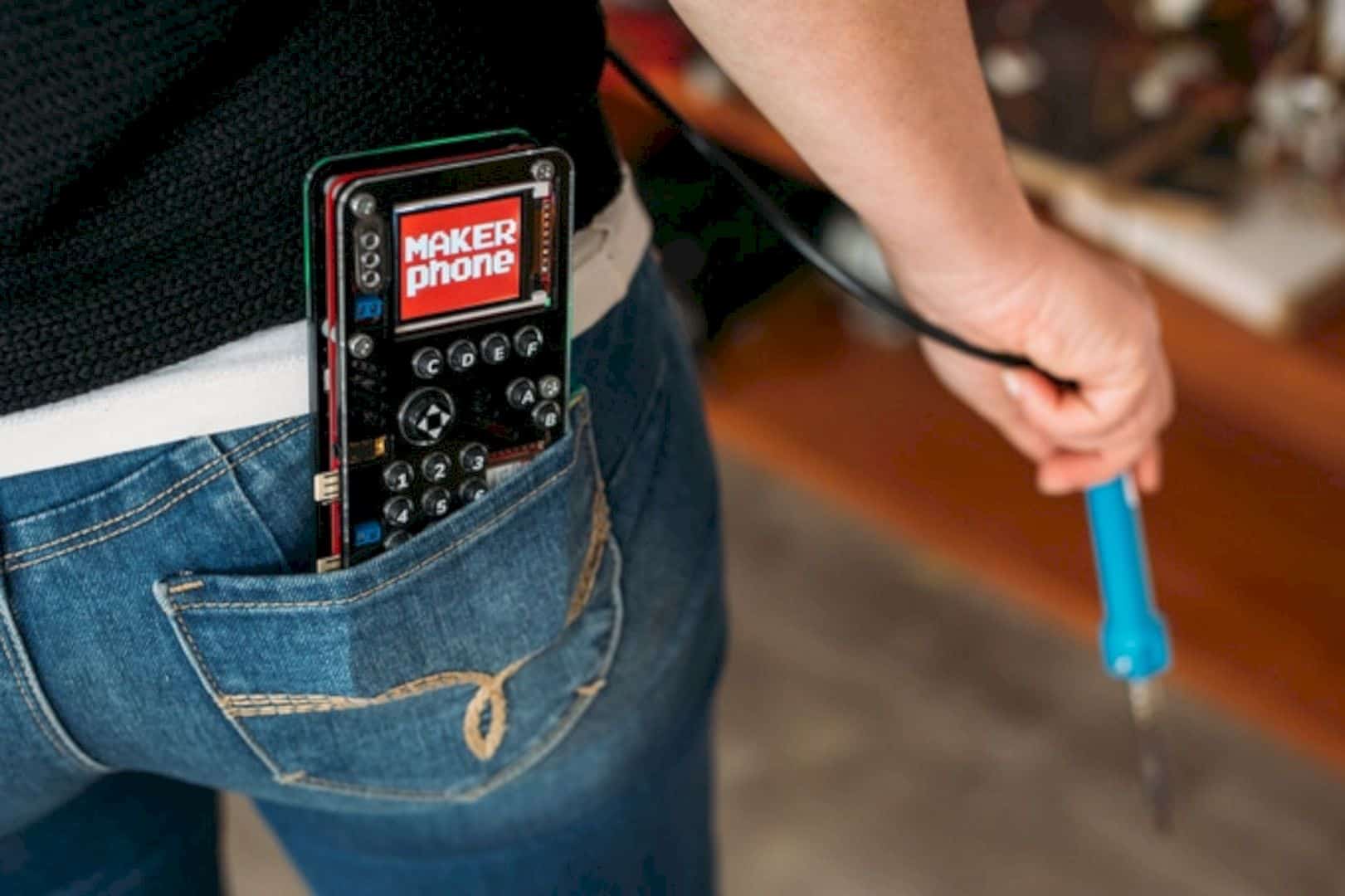 Since it’s a fully functional phone, you can do anything with it, but it will be wise not to compare the MAKERphone with a superior smartphone built nowadays. But at least your artificial phone can still make calls, send text messages, and give you a pride and exclusivity that you build it yourself. 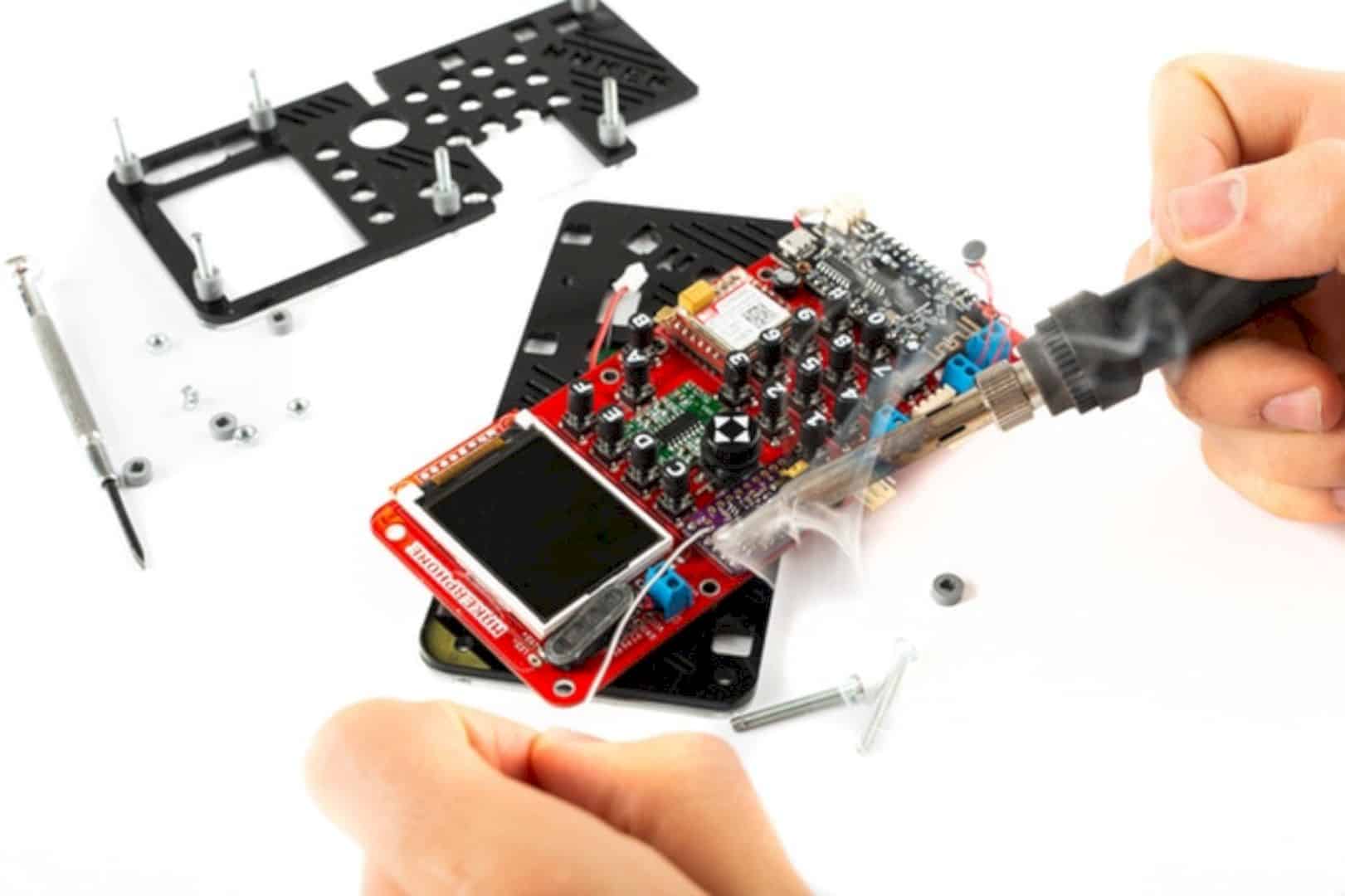 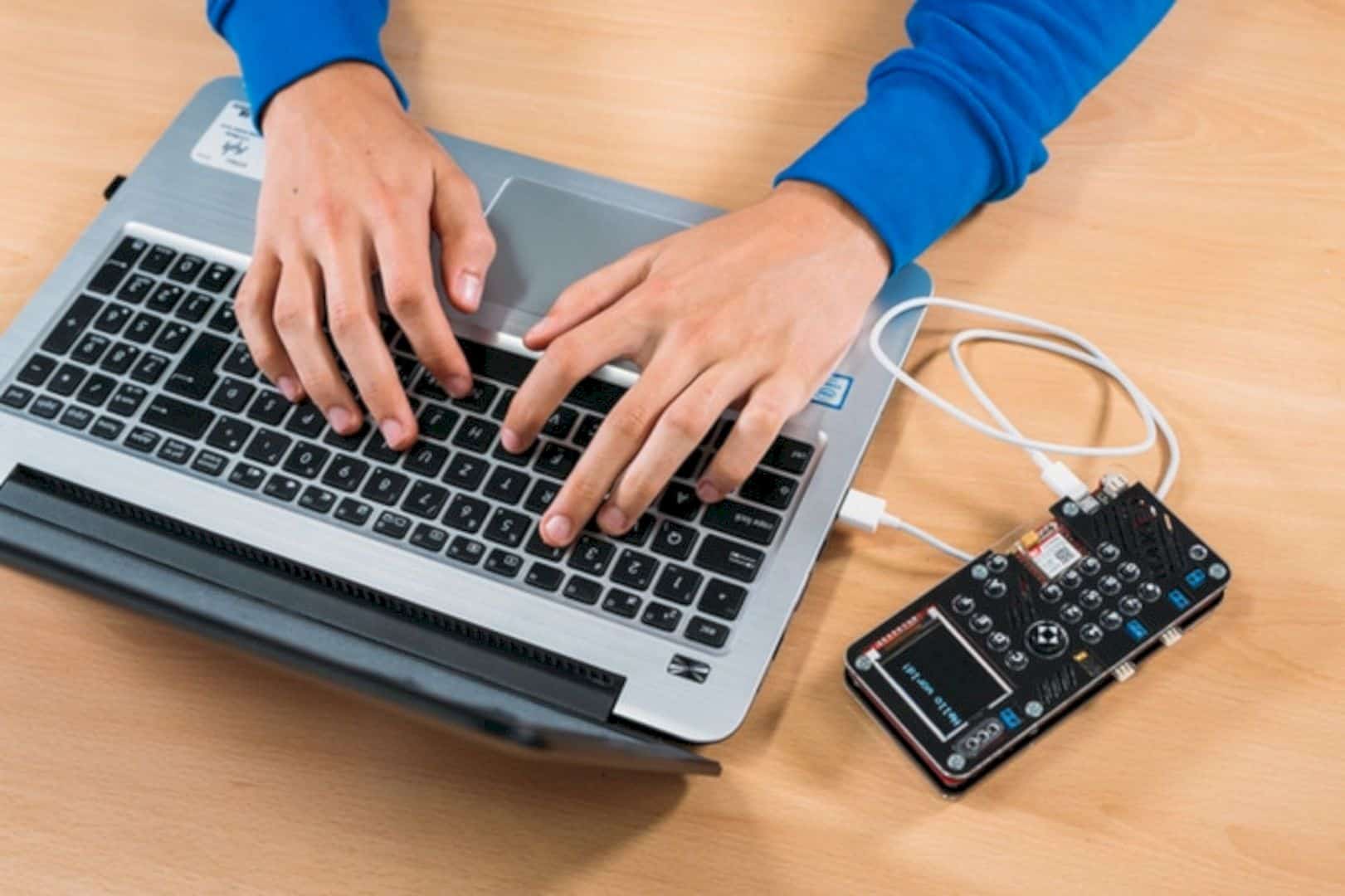 To be able to receive calls, MAKERphone is also equipped with a Micro Sim slot. If you are interested in this Kickstarter campaign project, the price for MAKERphone starts at $ 89 for the early bird option. The delivery is planned to start in March 2019.