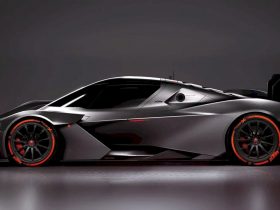 Mercedes-Benz introduces its new ammunition in the form of environmentally friendly cars that came under the batch of Electric Intelligence (EQ) after previously undergoing a world debut at the Paris Motor Show in September 2016. 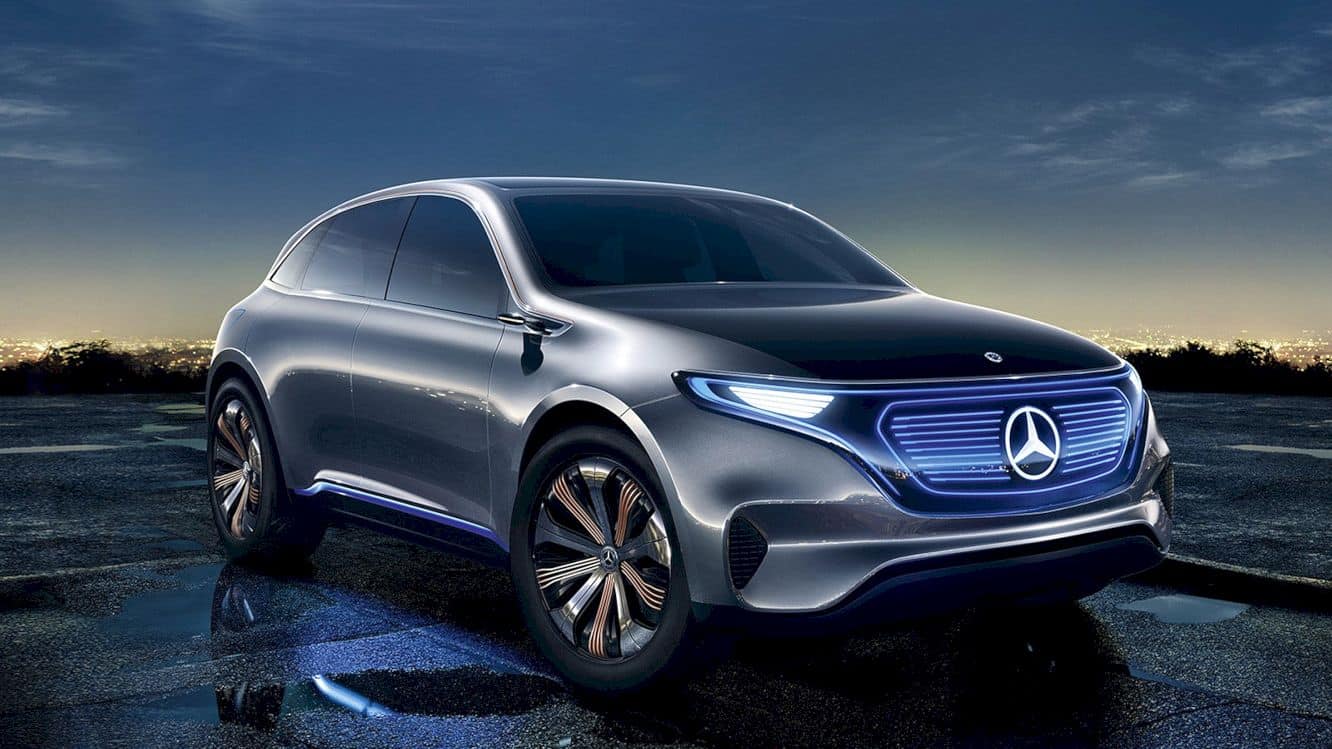 The exterior design is very aerodynamic. The front part specifically reveals the focus on the electric drive system, seen in blue adorning the front grille called the Mercedes-Benz black panel.

There is no conventional grille. The carmaker replaced it with a large screen that lit up with blue stripes in the middle of which contained a company logo. 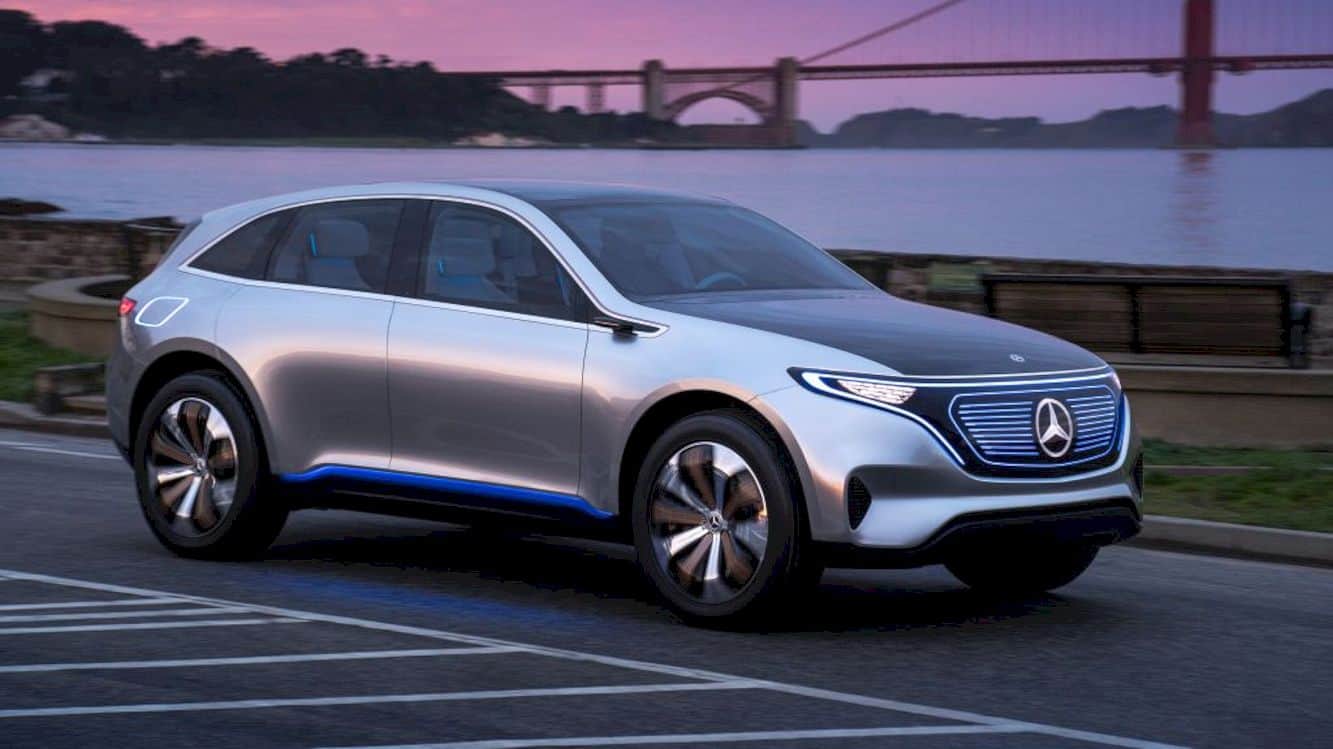 Also, the two rearview mirrors have been conjured up, thus the car uses a camera device that sends screen images in the middle of the dashboard, although the production model will be getting conventional mirrors like cars in general. 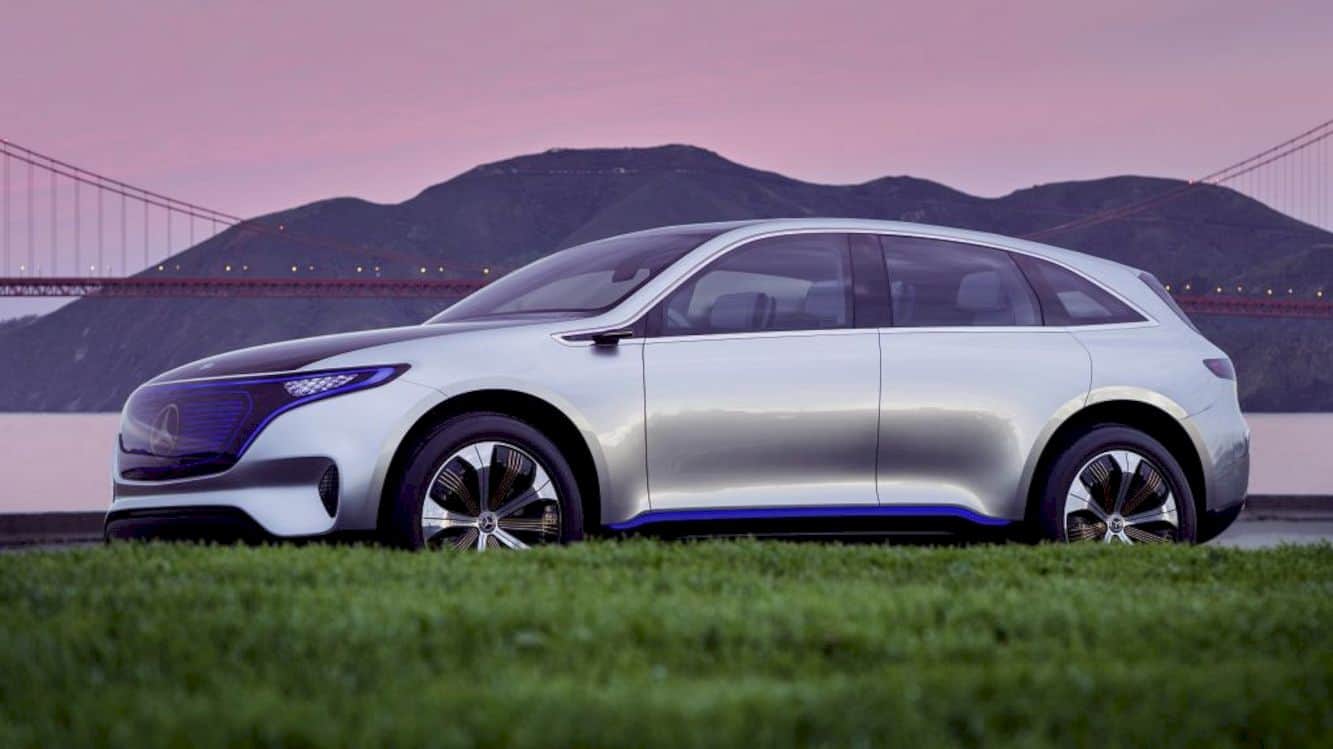 Access to and from the car does not use the door lever as usual but instead, the Mercedes-Benz EQ uses a fingerprint sensor. When the finger is placed, the door will automatically open. The feature will only scan the owner’s fingerprint instead of the immobilizer key. 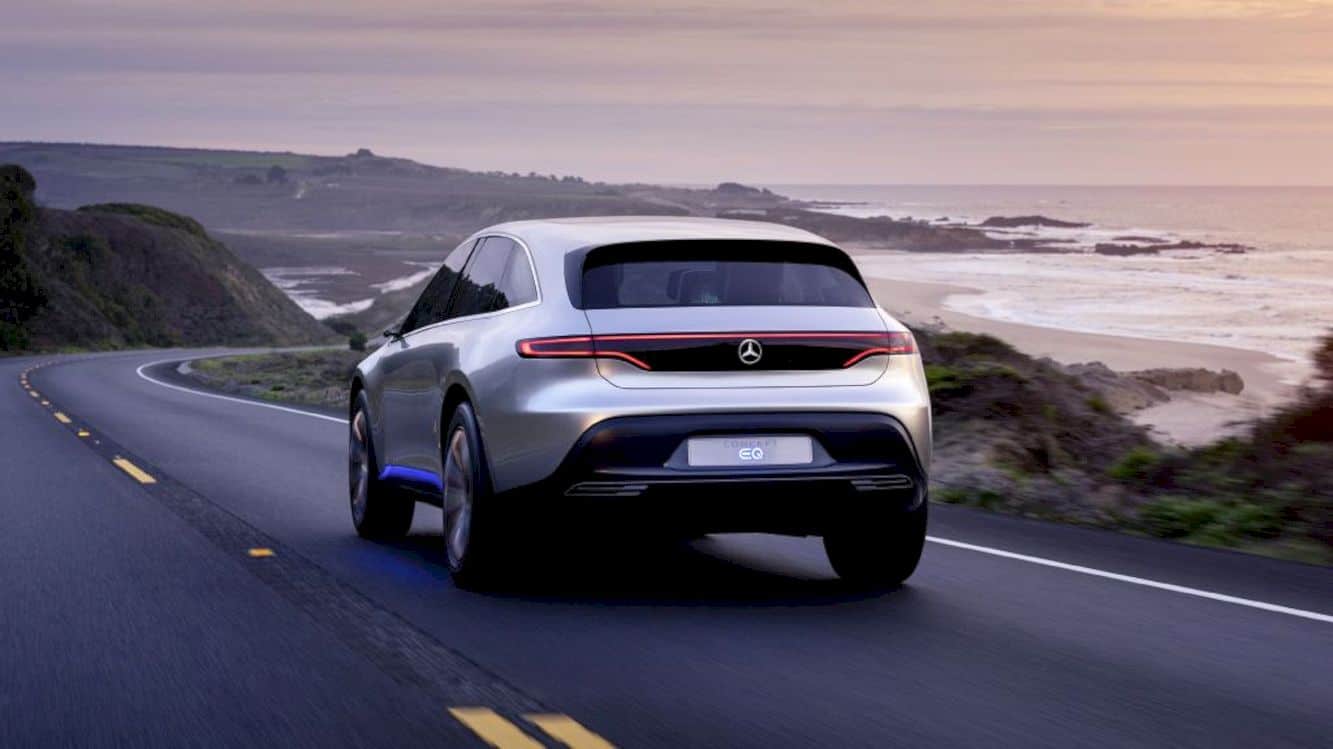 The stern looks charming with elongated rear lights plus a distinctive sporty rear design. For information, the concept SUV uses carbon material for the body. The use of this material is aimed to reduce the weight of the vehicle. 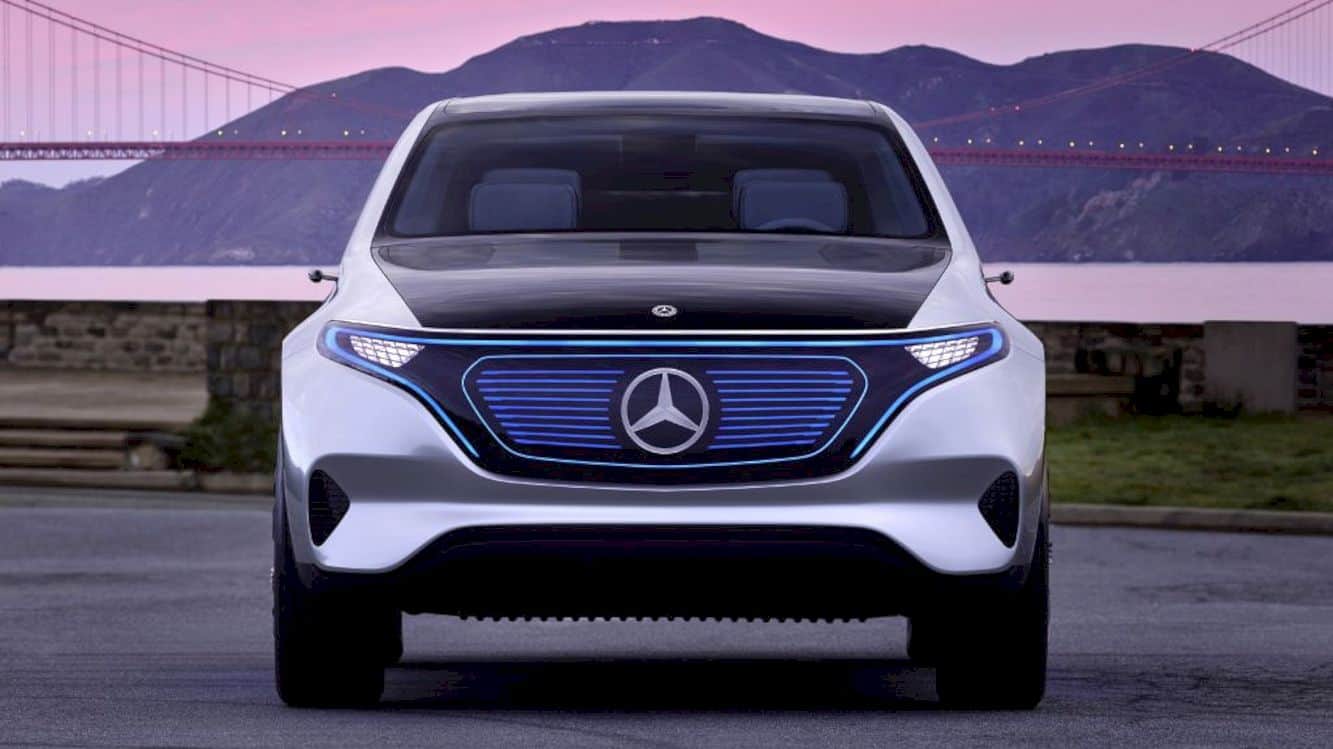 Inside, the manufacturer uses plastic material on the dashboard and leather layers on the seat which are designed very ergonomically for four passengers. 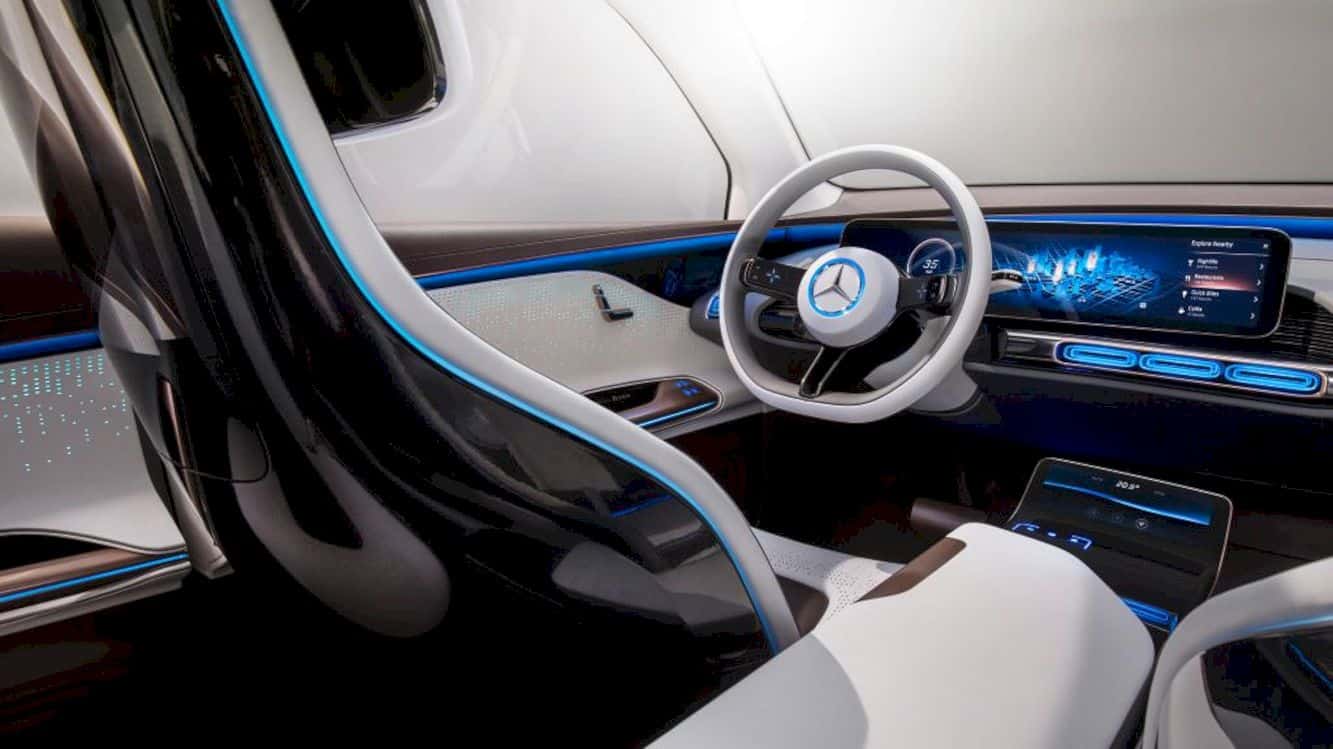 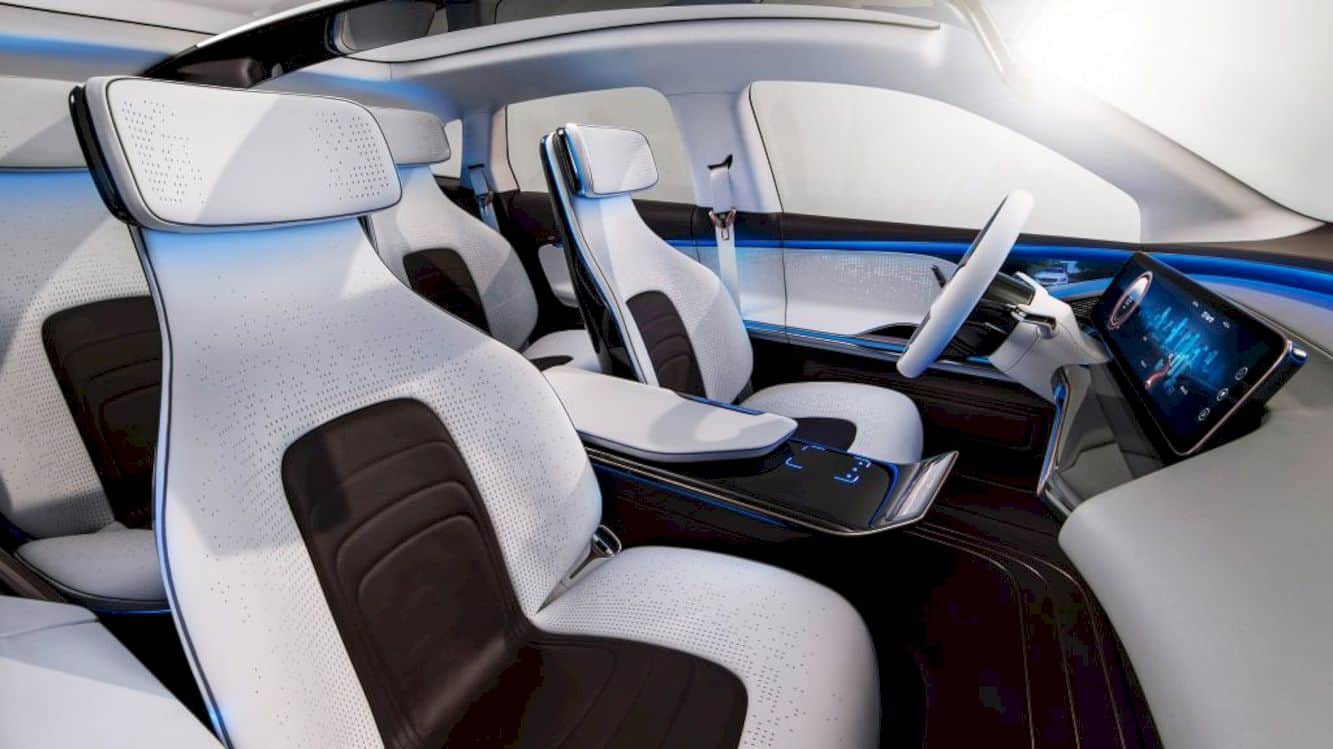 Overall, the Mercedes-Benz designers managed to create a future car with a unique taste. And although it’s only a concept, the realization of the plan is worth the wait.

The Mercedes-Benz EQ concept car stores a lithium-ion battery with a total capacity of more than 70 kWh. There are two electric motors, each placed on the front and rear axles where the all-wheel-drive (AWD) system is adopted. 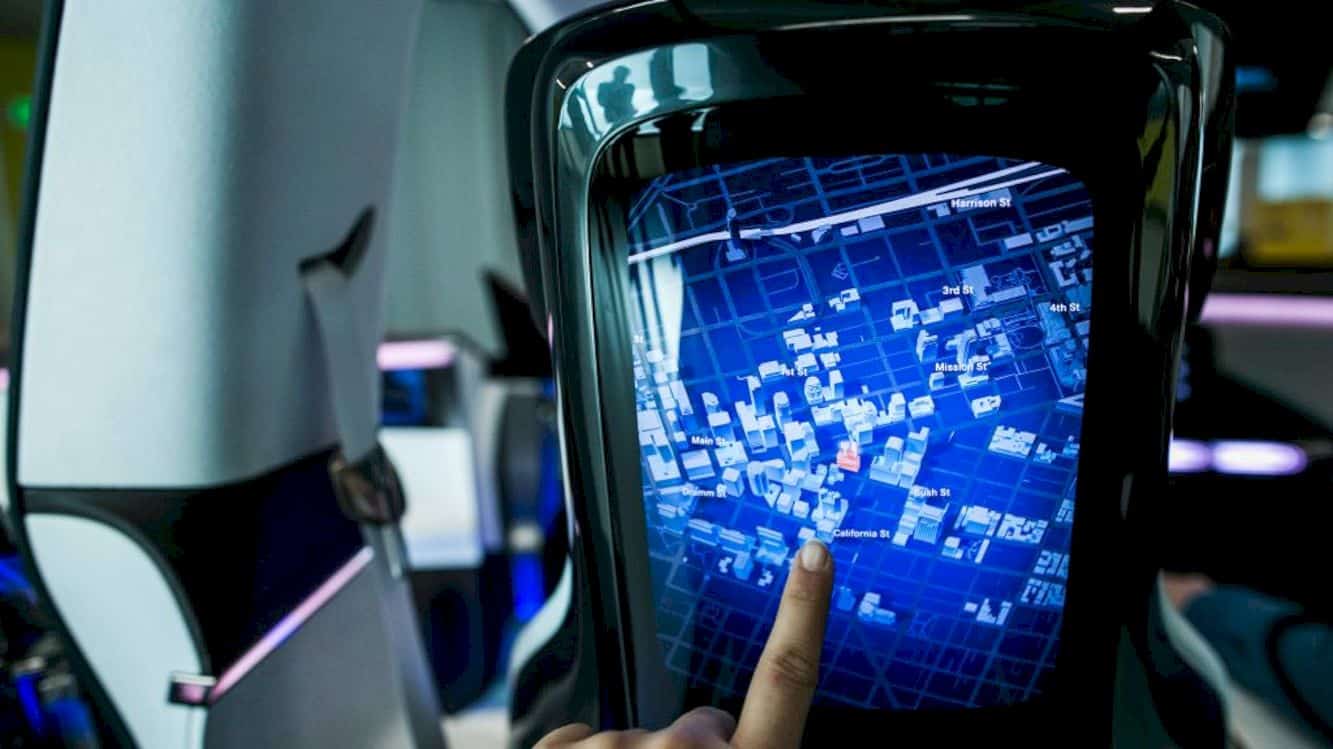 Mercedes-Benz claims that the electric motor is capable of spitting power up to 300 kW or equivalent to 402.3 horsepower and maximum torque of 700 nm. The magnitude of the power is capable of accelerating the car from 0-100 km per hour in a matter of five seconds. 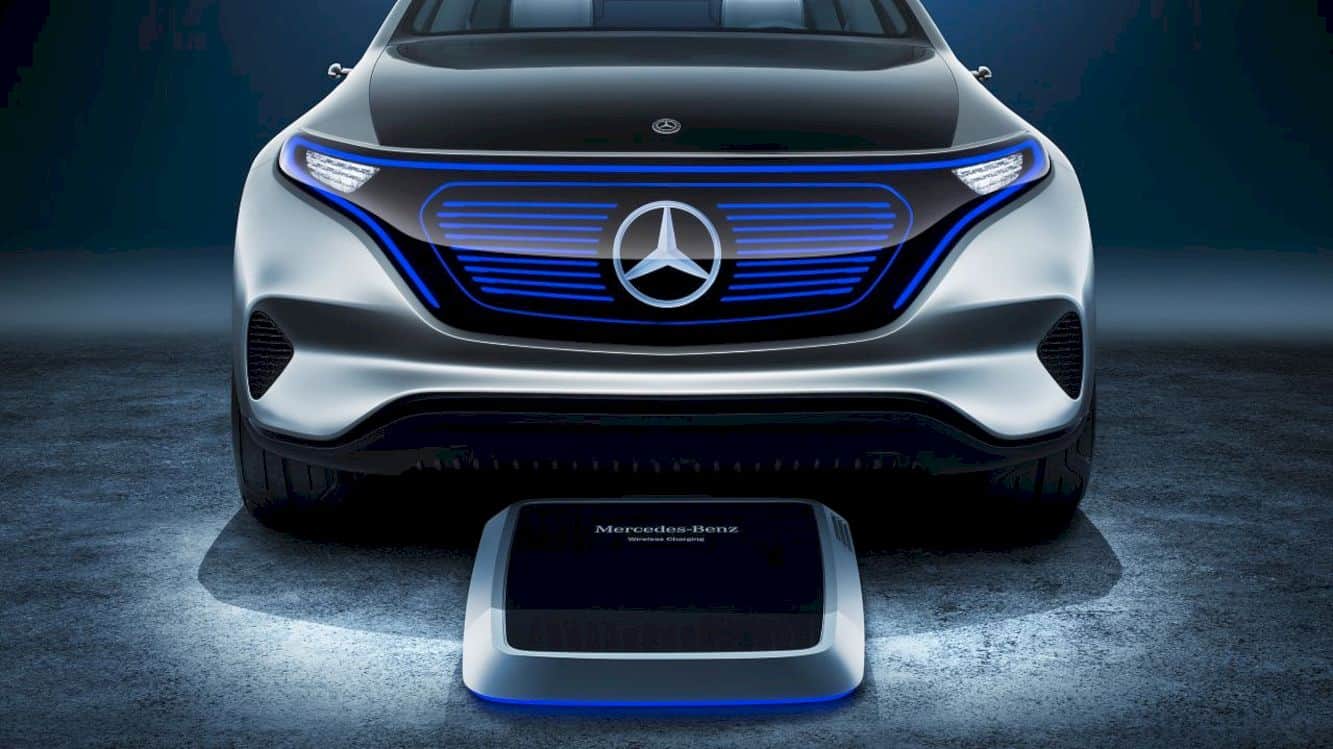 As for the electric cruising battery capacity, it can move the EQ over a distance of 500 km, based on an internal Mercedes-Benz test. Charging the battery can be done in five seconds which is the carmaker claim is enough to travel as far as 100 km.