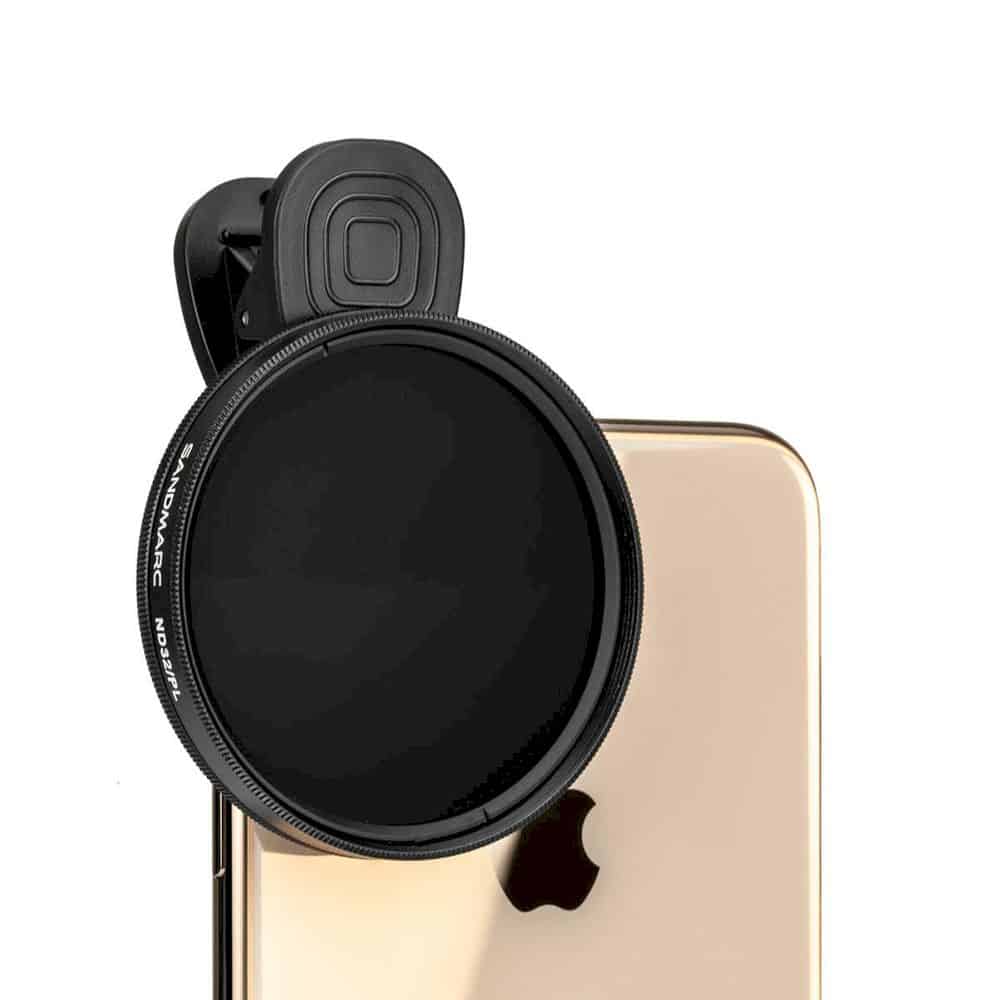 Sophisticated and complete features on a camera will certainly help you to get high-quality images. Sony α6600 APS-C Camera can be the ultimate choice for realizing your every imagination through each of your captures.

The A6600 will be Sony’s APS-C flagship sensor camera. Sony embeds a resolution of 24.2 MP with a 5-way image stabilizer in the body and 425 focus points. The A6600 camera also features real-time tracking and real-time eye-tracking for humans and animals, including when using video mode.

Solid focal points are distributed with coverage of around 84% of the image area. The Fast Hybrid AF system also combines phase-detection AF and contrast-detection AF to achieve an acquisition speed of 0.02 seconds.

Sony also equipped the α6600 with a microphone and headphone jack. For video quality, there’s no doubt about it, because the α6600 has S-Log3 and S-Log2 files, making it easy for you to grade colors.

There are three main features in image stabilization of the Sony α6600. First, pitch and yaw controls are useful when shooting at longer focal lengths. Secondly, horizontally and vertically which will be seen clearly at high magnifications, such as macro photography. Third, roll compensation will be clearly seen in making long-duration films and held by hand.

By relying on a highly accurate gyro sensor, the camera is able to detect and compensate for camera shake along five different axes, including angles (yaw and pitch), horizontal, vertical and rotation for stabilization equivalent to setting the shutter 5 steps faster.

One new thing that is used in this α6600 APS-C camera is the use of a new type of battery, the NP-FZ100 which is able to last longer than the old battery series, NP-FW50. Sony claims this new type Z battery offers 2.2 times the ability compared to the NP-FW50.

The Sony α6600 is resistant to moisture and dust with a front, top, back cover, an internal frame made of lightweight magnesium alloy, but sturdy.