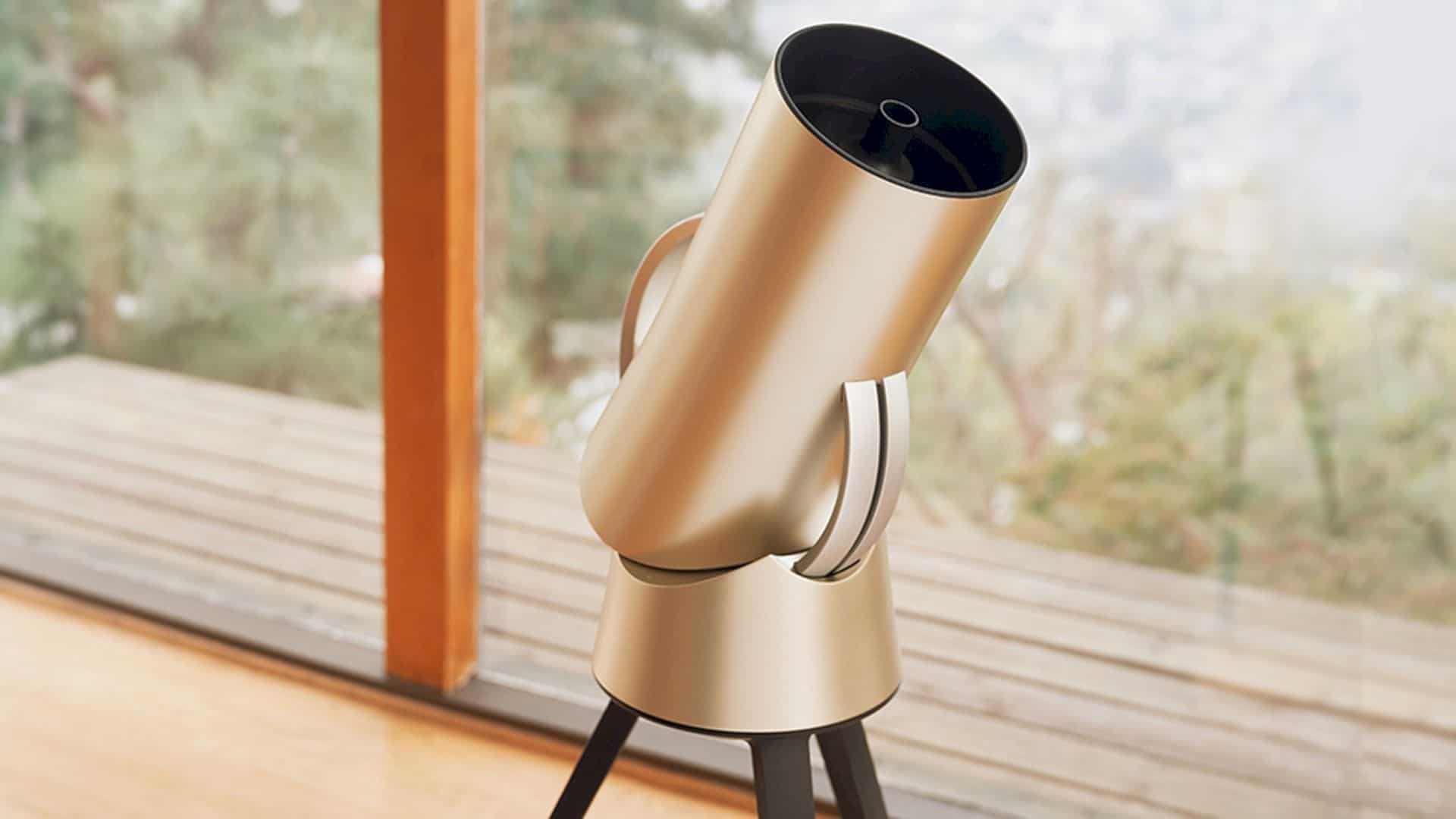 Sony some time ago announced their decision to revive the nostalgia through their plans to release a Walkman in November 2019. Sony deliberately made a portable player equipped with tapes on this special edition in order to commemorate the 40 years of Walkman. 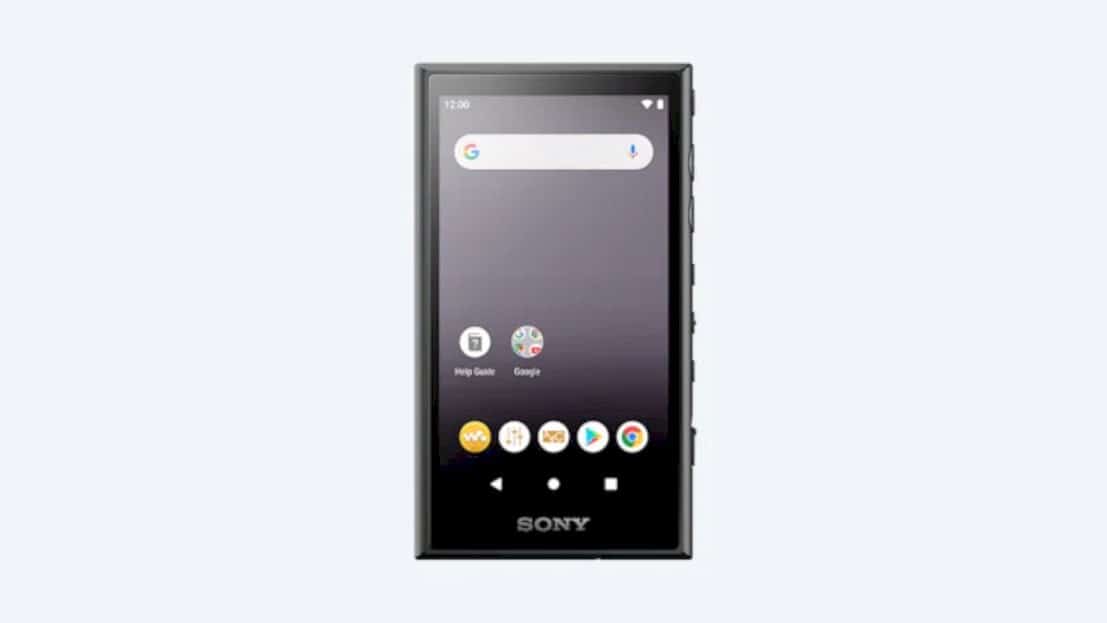 Although the appearance is made very similar to the first version of the Walkman, TPS-L2 in blue and silver, the latest version of Walkman is no longer plays music through cassette or tapes (duh!). There will also be a cheaper version without the 40th-anniversary branding but still packed the same features as the other one. 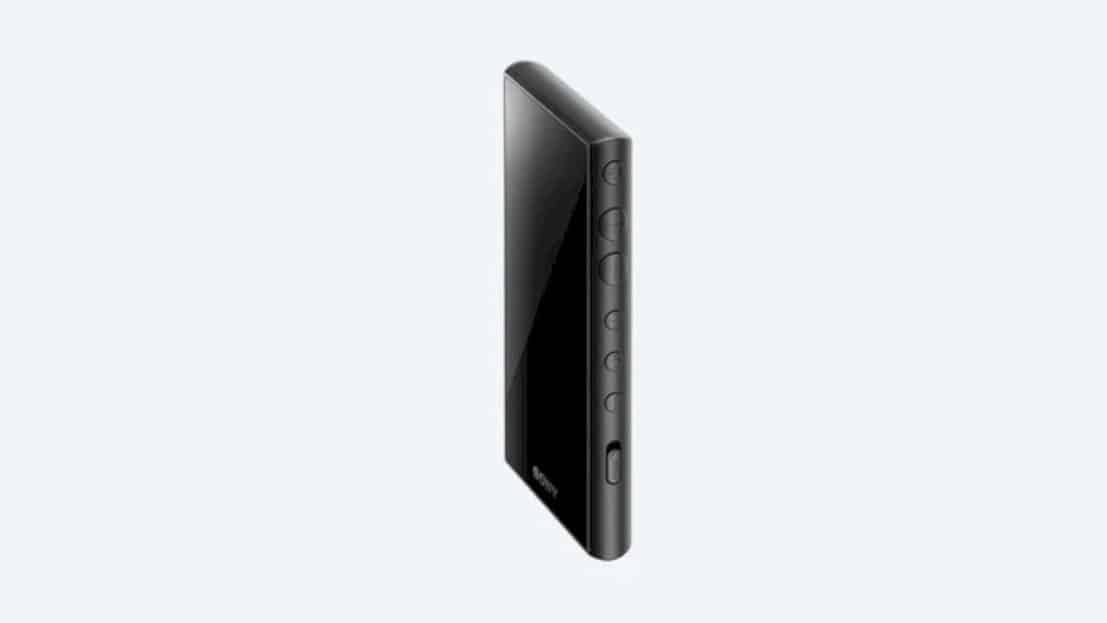 It’s the era of interconnected devices and the A100 Walkman A Series need to be connected to a WiFi connection to start playing the music via streaming. The storage was created to be able to hold 16 gigabytes, supported by a microSD card slot space so you can increase the storage. 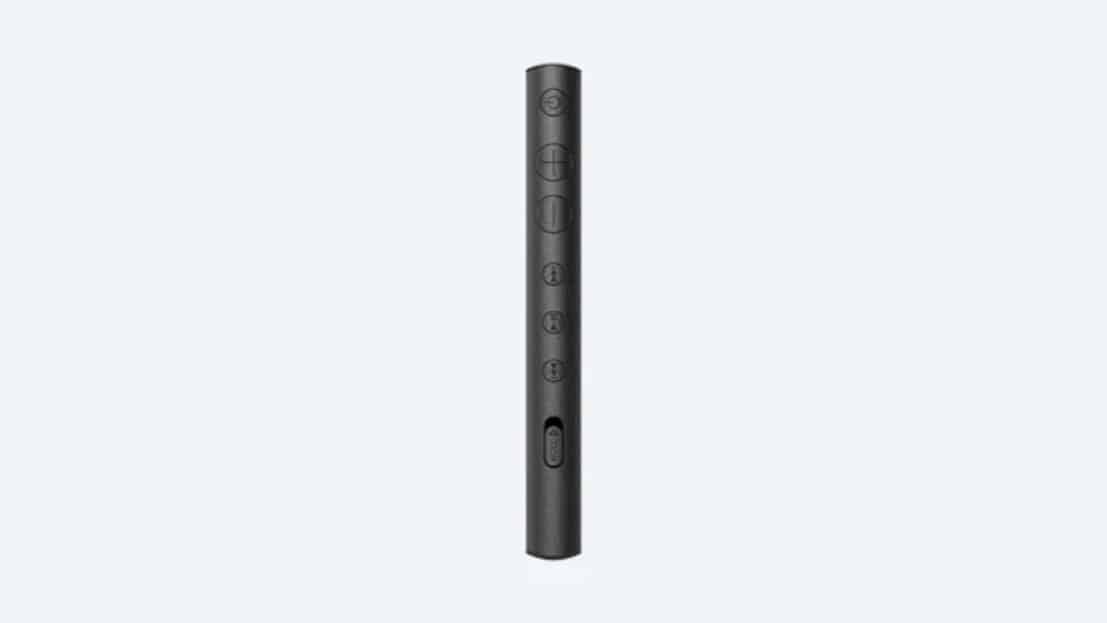 Sony points out that the Walkman has a small window on the soft case to show as if a real cassette is playing on the screen. When the app is opened, Walkman will display a modern interface with an album cover accompanied by song track details, including information on the name of the singer and song title. 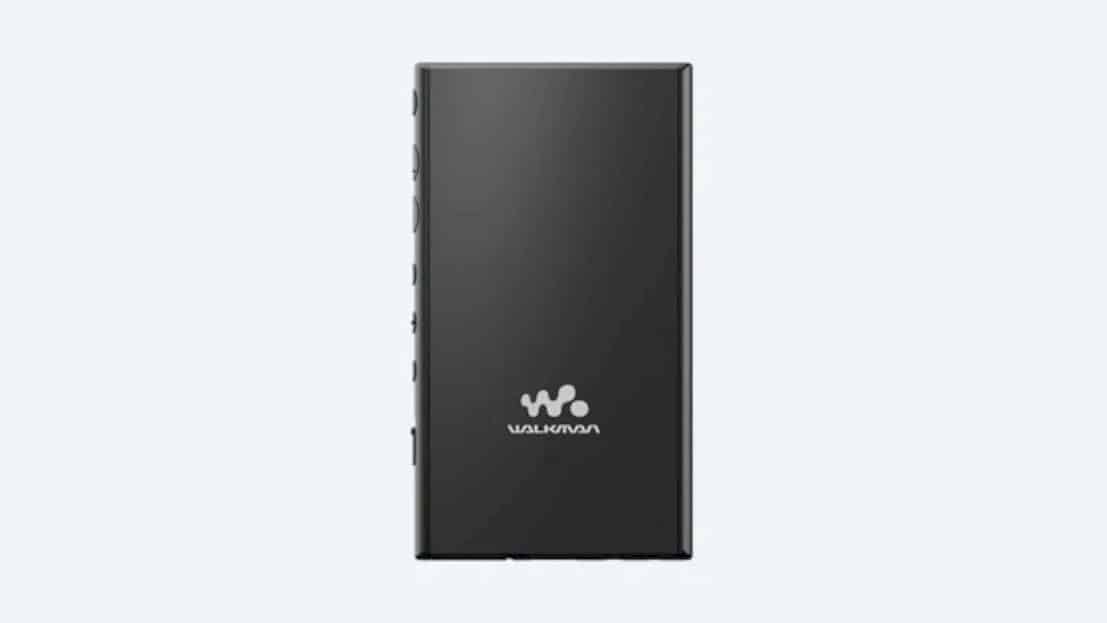 Adopting Android operating system, Sony Walkman presents many features for audiophiles, such as having an S-Master HX digital amplifier to provide high-resolution audio and reduce distortion, DSEE HX processor to improve compressed audio quality and even a vinyl processor to provide digital tracks of vinyl characters. 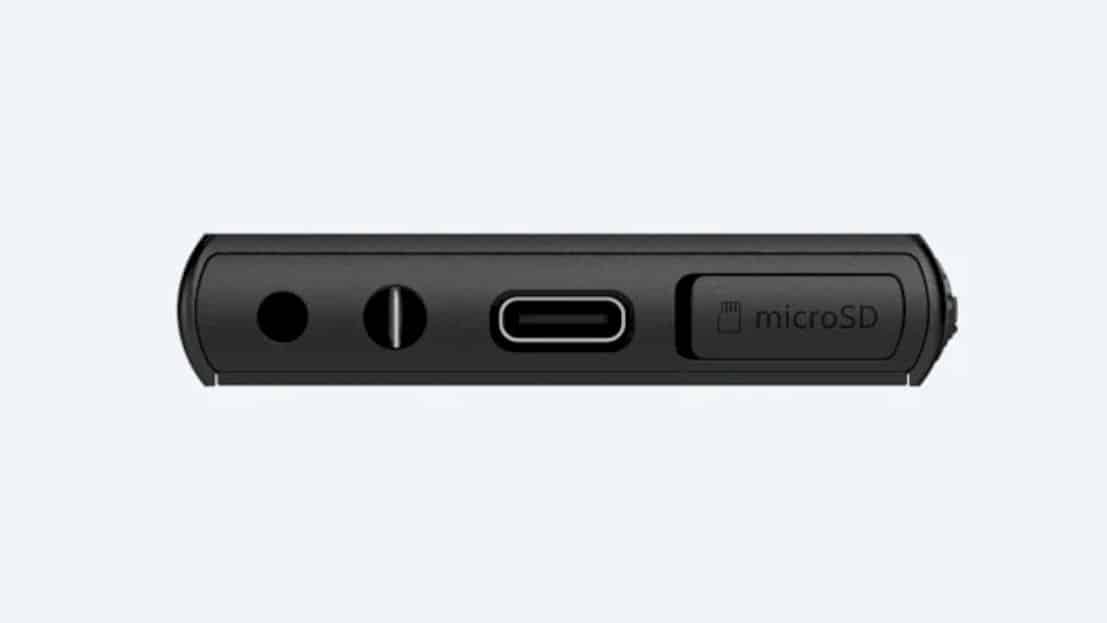 Just like the Walkman which was released on July 1, 1979, the reincarnation version also features a number of standard control feature such as pause, play, fast forward, and rewind.

When closed, the screen will still display the information of the song being played with a display like a real cassette. Both the title and the name of the singer will also be seen through the small window contained on the cover. 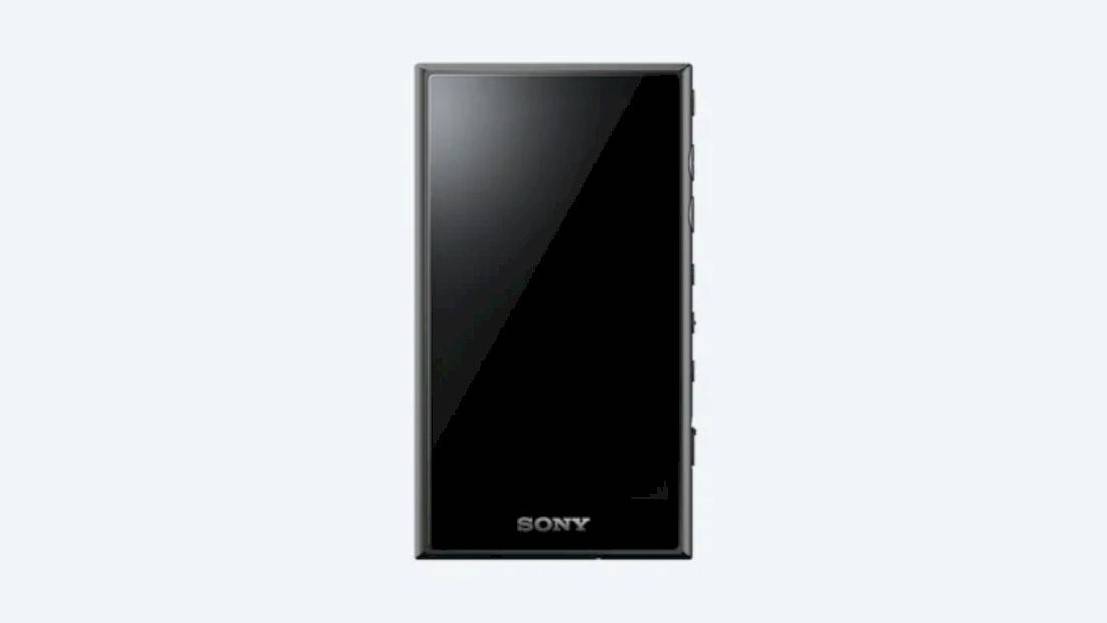 In addition to blue shade, the Sony A100 Walkman® A Series comes in red, orange, green, gray and black and has a small 3.6-inch touch screen. This Walkman also has a battery lasting 26 hours and is accompanied by Bluetooth compatibility, USB-C port for connection and headphone jack. 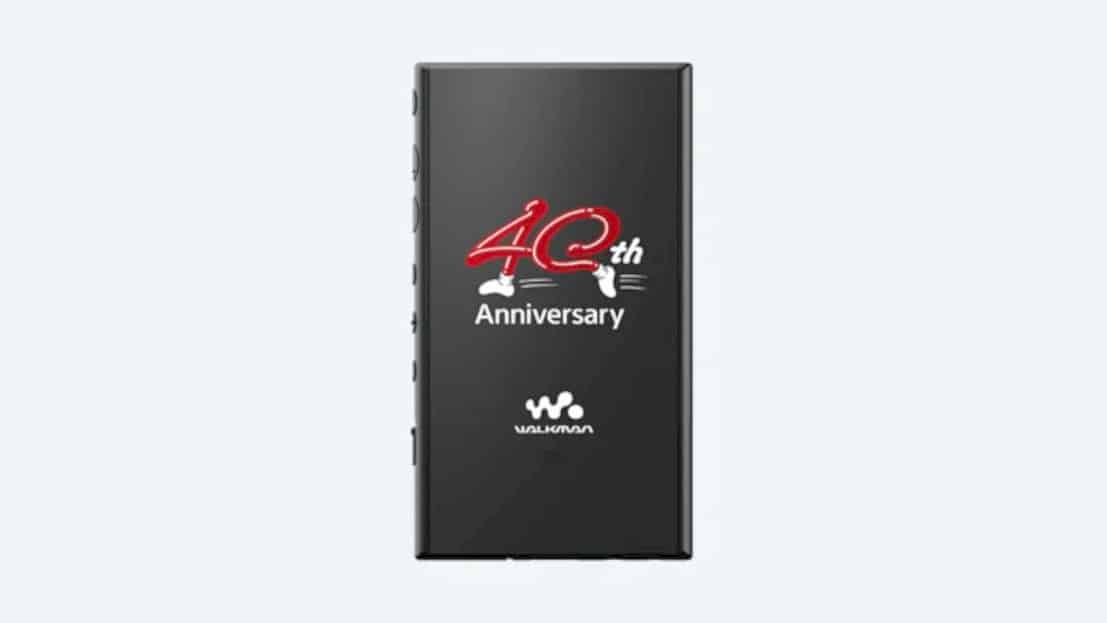 The product is planned to be marketed in the European region at the end of this year and will soon available worldwide in the coming months. Sony put on the price tag of $ 494 (£ 400) for the 40th-anniversary version under the code of NW-A100 TPS, while the NW-A105 version is available for $ 395 (£ 320).

Sony A100 Walkman® A Series 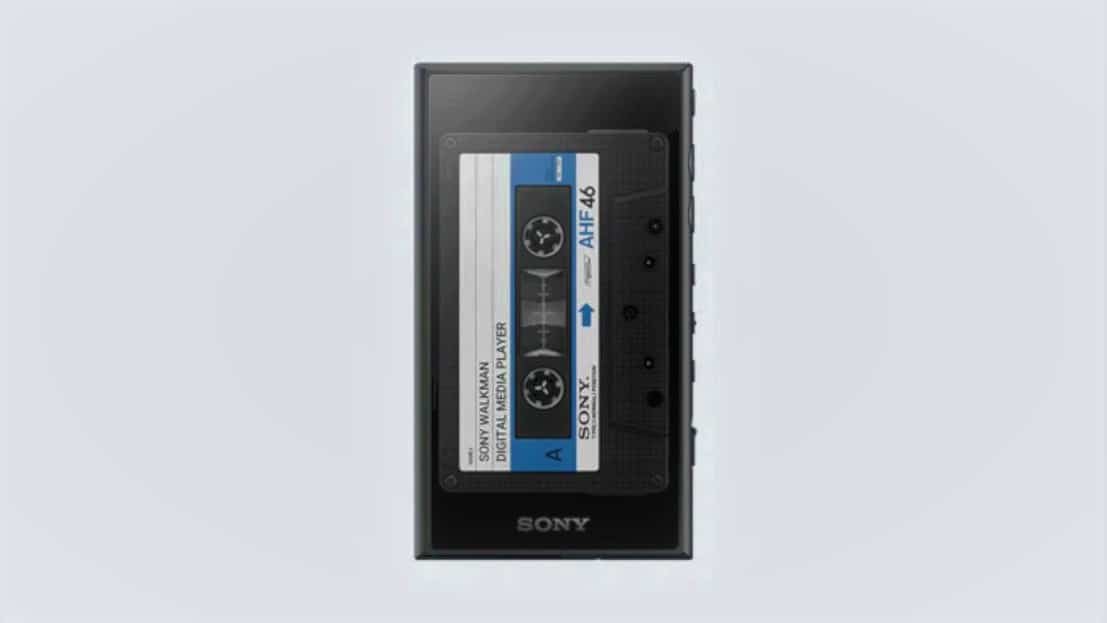 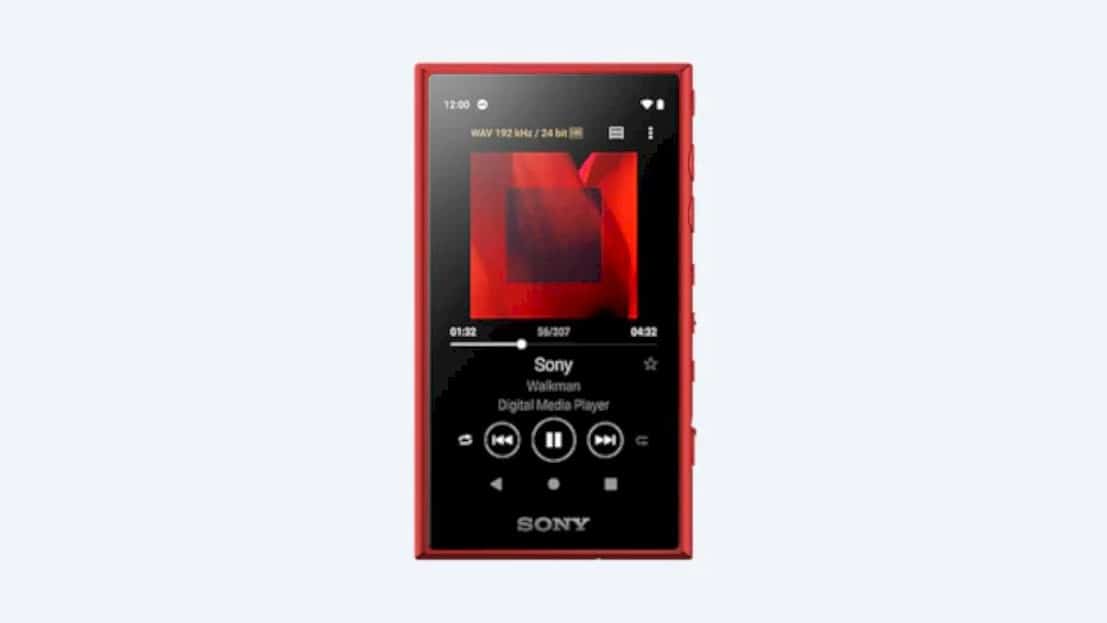 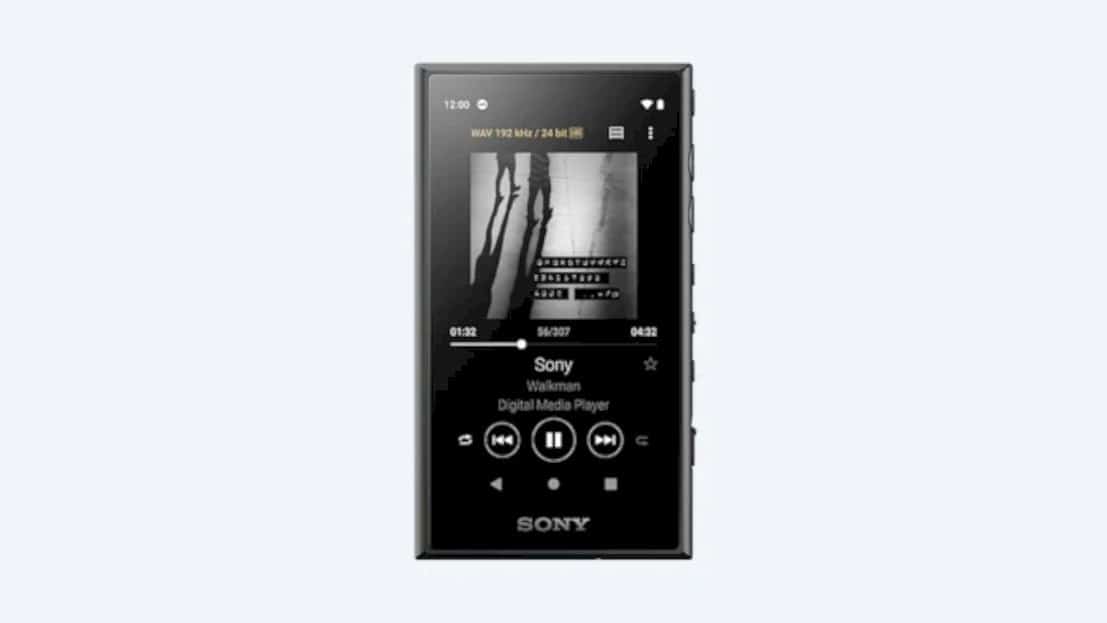 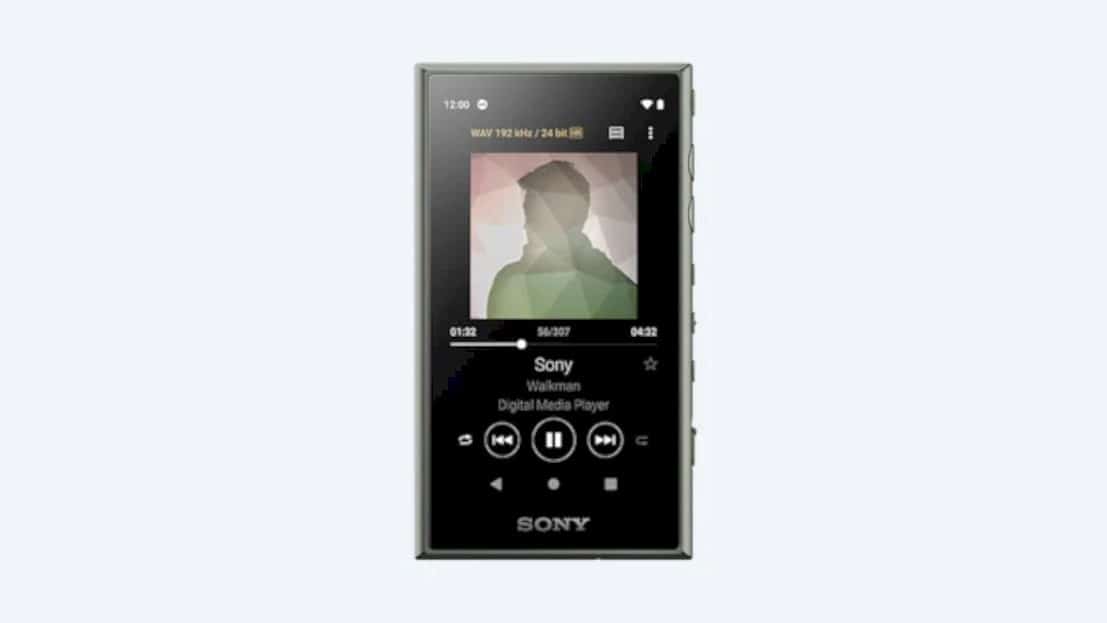 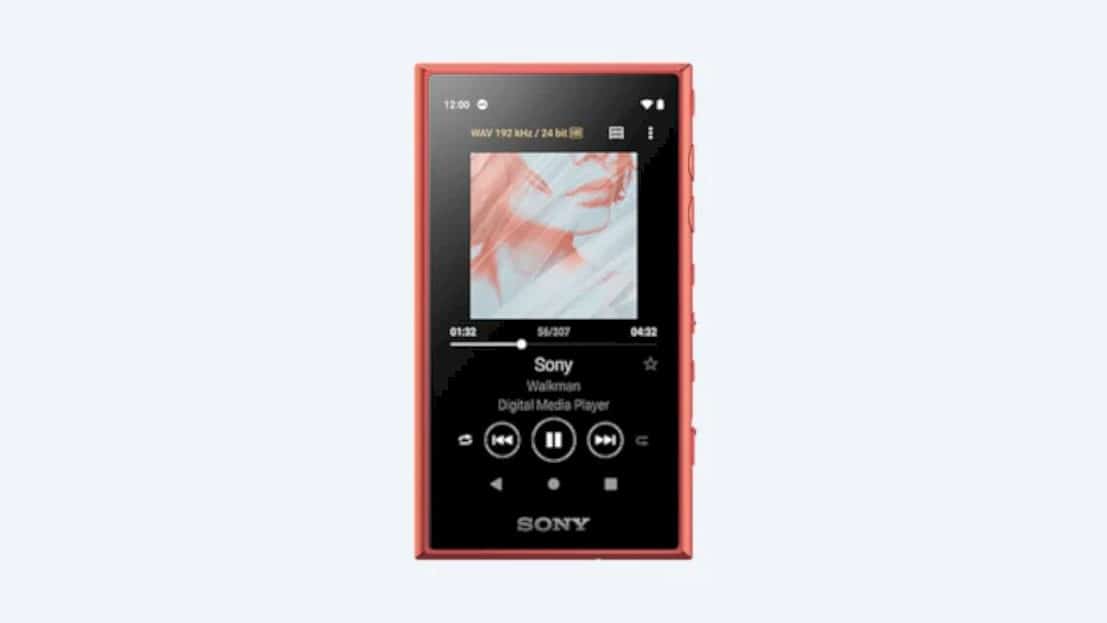 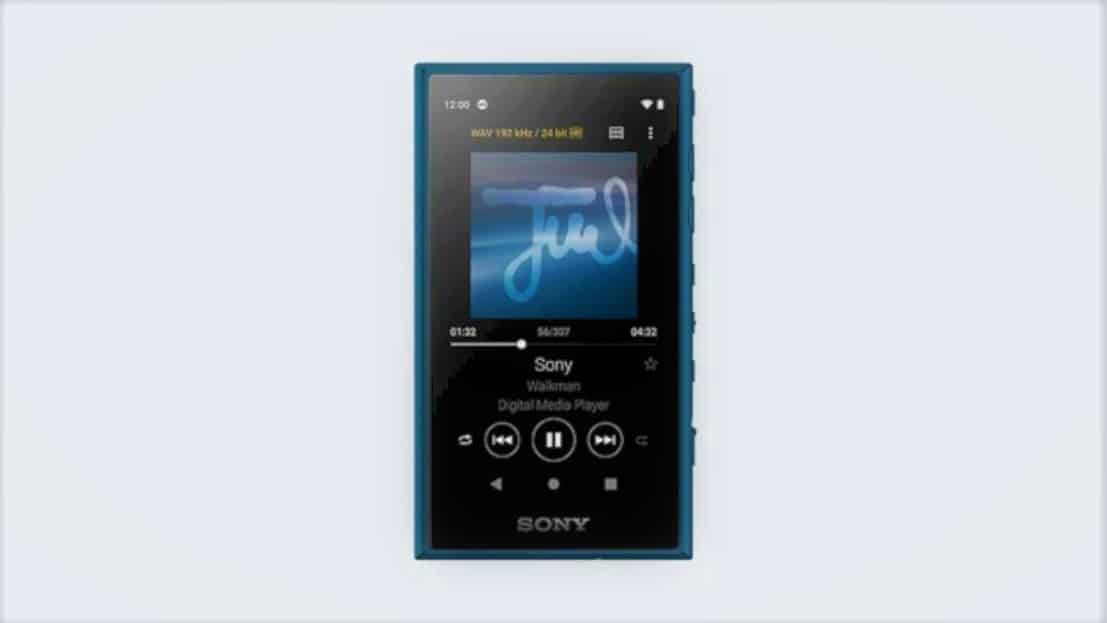